Another day, another chunk of sanity down the drain. Literally. Unilever, which owns brands like Dove and Sunsilk, said on Tuesday it would no longer use the word “normal” on its products or in its advertising after a study revealed it makes most people feel “excluded.”

A spokeswoman said the beauty and personal-care company would remove “normal” from more than 200 products over the next 12 months, as reported by The New York Times.

SOAP NEXT: Unilever to Scrub Word ‘Normal’ from Dove, Other Products Because it ‘Excludes’ People https://t.co/Uf0Z0bHtOc

The London-based company also said it will no longer digitally alter the body shape, size, or skin color of models in its advertising as part of its “Positive Beauty” initiative.

“Shockingly,” Unilever promised it would also increase the number of ads featuring “underrepresented” people, without specifying which group(s). The objective, the company said, was to “challenge narrow beauty ideas.”

Here’s a bit of background on the “study,” via The Times.

The advertising changes came after the company commissioned a 10,000-person study across nine countries, including Brazil, China, Nigeria, Saudi Arabia and the United States.

Seventy-four percent of participants said they wanted the beauty industry to make them feel better, not just look better.

How does removing the word “normal” from a soapbox or deodorant bottle “make” someone “feel better” about himself or herself? Not to nitpick, but sounds a bit superficial, woke folk — not to mention, it occurs to me there must be some pretty fragile snowflake out there if a bar of soap can give them a new outlook on life, but whadda I know?

“We know that removing ‘normal’ from our products and packaging will not fix the problem alone, but it is an important step forward.”

Legit ad from Unilever. Not creepy at all.

What is Positive Beauty?

It’s brands that not only do less harm, but also do more good for people and the planet.

That’s why we’re saying #YesToPositiveBeauty, and our beauty brands are removing the word normal from ads and packs all over the world.https://t.co/mmHwMSFx8q pic.twitter.com/64g1mdufmQ

And Ateh Jewel, a “beauty journalist” and an advisory board member of the British Beauty Council (you can’t make this up) said the changes were long overdue and “completely necessary” after the worldwide Black Lives Matter demonstrations last year, according to The Times.

“Saying the word ‘normal’ has been used to set you apart. I am normal. My dark skin is normal. My juicy West African curvy body is normal. Everything about me is normal.”

And there you have it. Since “normal” means different things to different people (aside from the “exclusion” nonsense), where’s the beef? I’m being somewhat facetious — but not very much.

Finally, Nina Davuluri, the first Indian-American to win the Miss America pageant and an advocate against “colorism,” said Unilever’s decision was “a small step toward more inclusive perceptions of beauty.”

“I grew up with very curly, textured hair. And all I saw that was considered normal in commercials and products was [sic] beautiful, straight, silky hair, primarily on white models, and that’s just what I thought was normal.

“Colorism is just so deeply ingrained and embedded in so many parts of the world.

“To see them making strides toward positive beauty with Dove in one part of the world and not seeing it in others, as a company I feel that there’s such a disconnect.”

Stop the world. I wanna get off. Oh, and I suppose “abnormal” is toast, as well.

Yelling instructors, ventilation and masks: How to return to the gym safely, avoid COVID-19 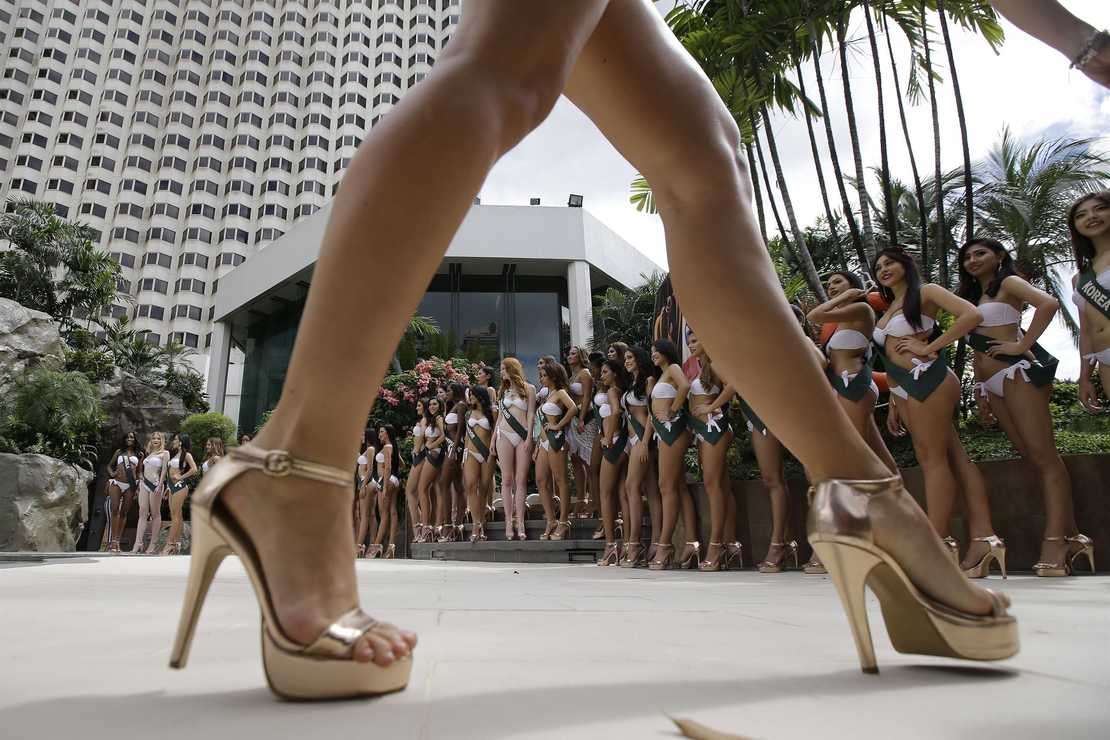 And There It Is: Biological Male Wins Female Beauty Pageant 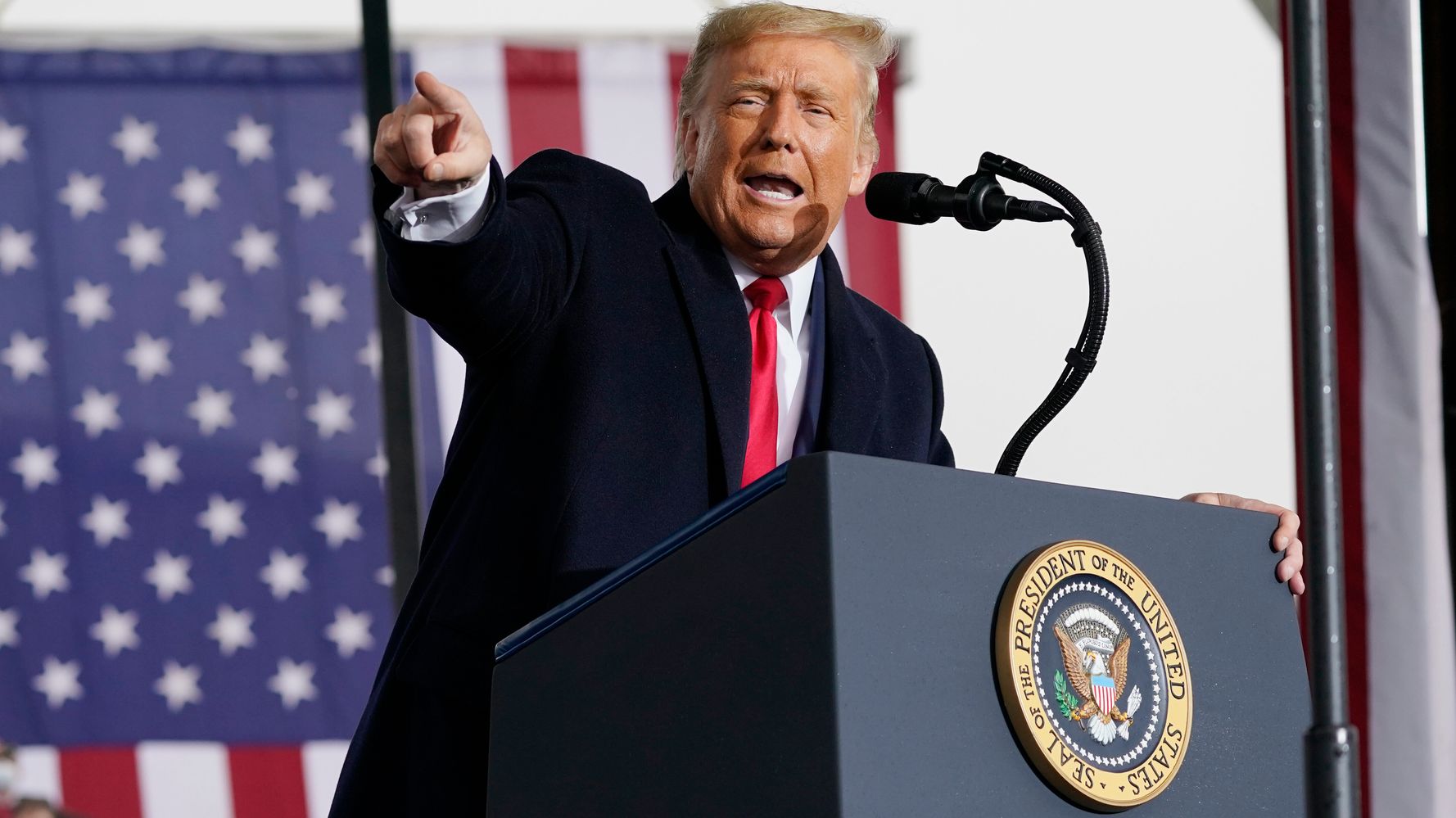 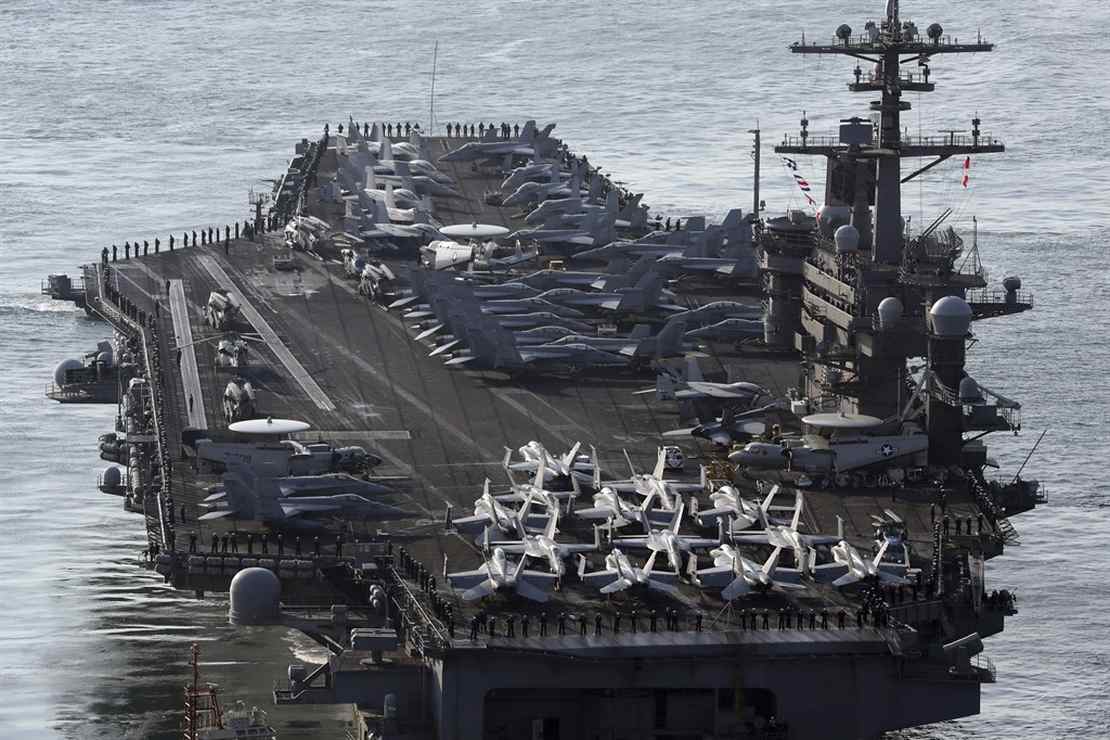 What Passes for Leadership in the US Navy These Days

NYU Journalism Professor Jay Rosen Has Advice for Jen Psaki on How to Become Combative With Disagreeable Journalists?