New polling from Rasmussen shows that the media effort to demonize efforts to safeguard election integrity measures have failed and that a majority of all voters still consider it more important to protect the outcome of elections from fraud than it is to make it easier for individuals to cast ballots by eliminating such measures.

To underscore the significance of this point, a majority of those polled — including 30% of democrat voters — believe fraudulent voting affected the outcome of the Presidential election in 2020.

Here are some of the data points from the Rasmussen report:

74% of Republicans believe it is likely the 2020 presidential election was affected by cheating, and 30% of Democrats and 51% of unaffiliated voters hold the same view.

22% of voters say it is currently too hard to vote, 34% say it’s too easy to vote, and 41% say the level of difficulty in voting is about right.

59% of white voters, 56% of black voters, and 63% of other minority voters say it is more important to make sure there is no cheating in elections than to make it easier to vote.

64% of white voters, 59% of black voters, and 58% of other minority voters believe voter ID laws are not discriminatory.

61% of Democrats say it is more important to make it easier to vote, while only 15% of Republicans and 34% of unaffiliated voters feel the same.

Among voters who say it’s Very Likely that cheating affected the 2020 election outcome, 92% say it’s more important to prevent cheating than to make it easier to vote.

Among voters who “Strongly Approve” of Pres. Biden’s job performance to date, only 17% say it’s more important to make sure there is no cheating in elections than to make it easier to vote.

75% say requiring voters to show photo identification such as a driver’s license before being allowed to vote is necessary to “a fair and secure election process.”

The media and corporate America have waged a vociferous campaign to paint ballot integrity efforts as racist efforts to suppress minority voting, but the public sentiment continues to support the proposition that election outcomes need to be safeguarded from malign actors and third-party interest groups with partisan stakes in the outcome of vote counting.

The GOP needs to press forward with its efforts to roll back the expansion of the use of mail-in ballots.  In most states where there was an expansion of such voting practices ahead of the 2020 election, the justification for doing so was tied to the COVID-19 pandemic, and the perceived need to eliminate polling stations as potential high-risk locations for the spread of infection.

With declining infection rates, increasing vaccination rates, and the expectation that some level of “herd immunity” will be reached by 2022, the emergency basis for having expanded the use of mail-in balloting will largely fade from view.

Democrats rally around the word “disenfranchisement” when any effort is made to provide a level of protection for the ballot integrity through the imposition of measures designed to ensure that only lawful and legitimate ballots are cast.

But I will close with what I have long held to be the most salient point on the issue of “disenfranchisement:”

Every invalid or unlawful ballot that is counted cancels out — disenfranchises — the lawful voter who cast his/her votes for the other candidate in the race.

Ohio State spring game: Time, TV coverage and a first look at the new QBs for 2021 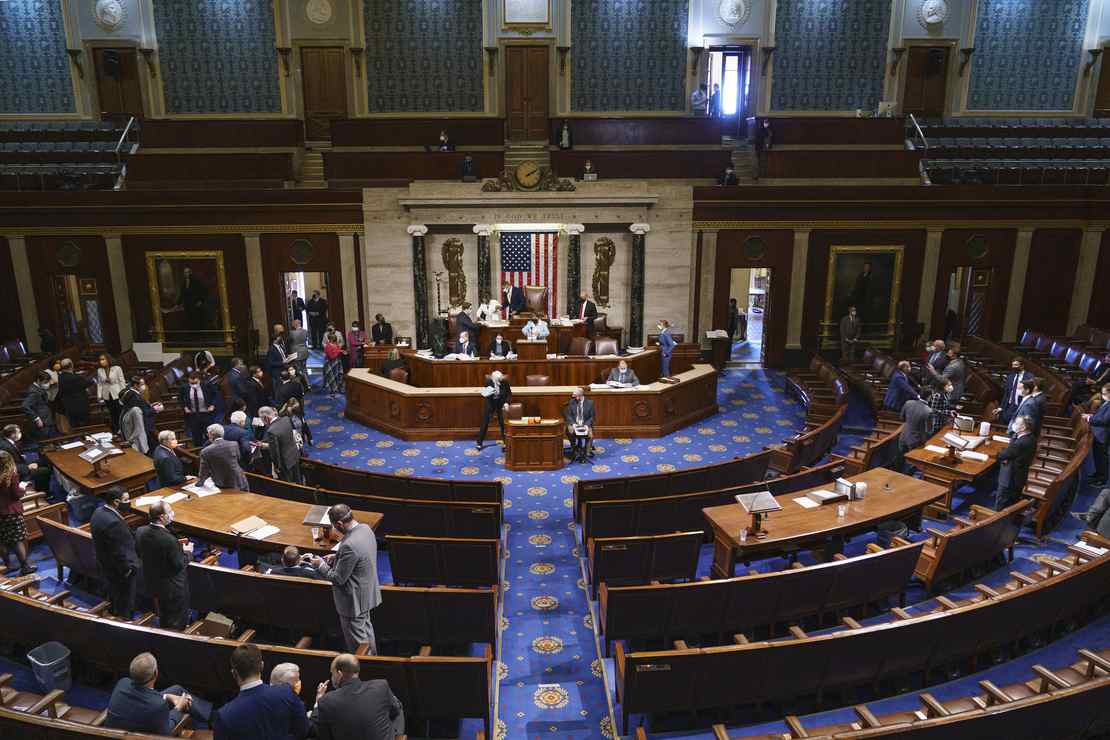 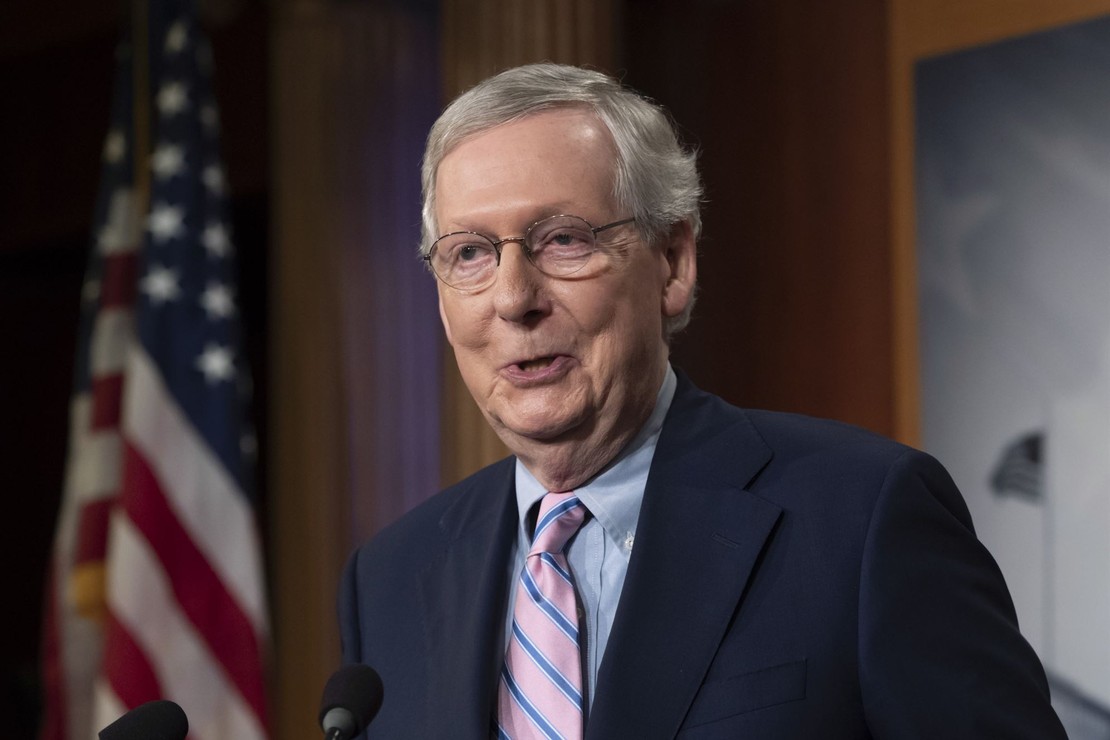 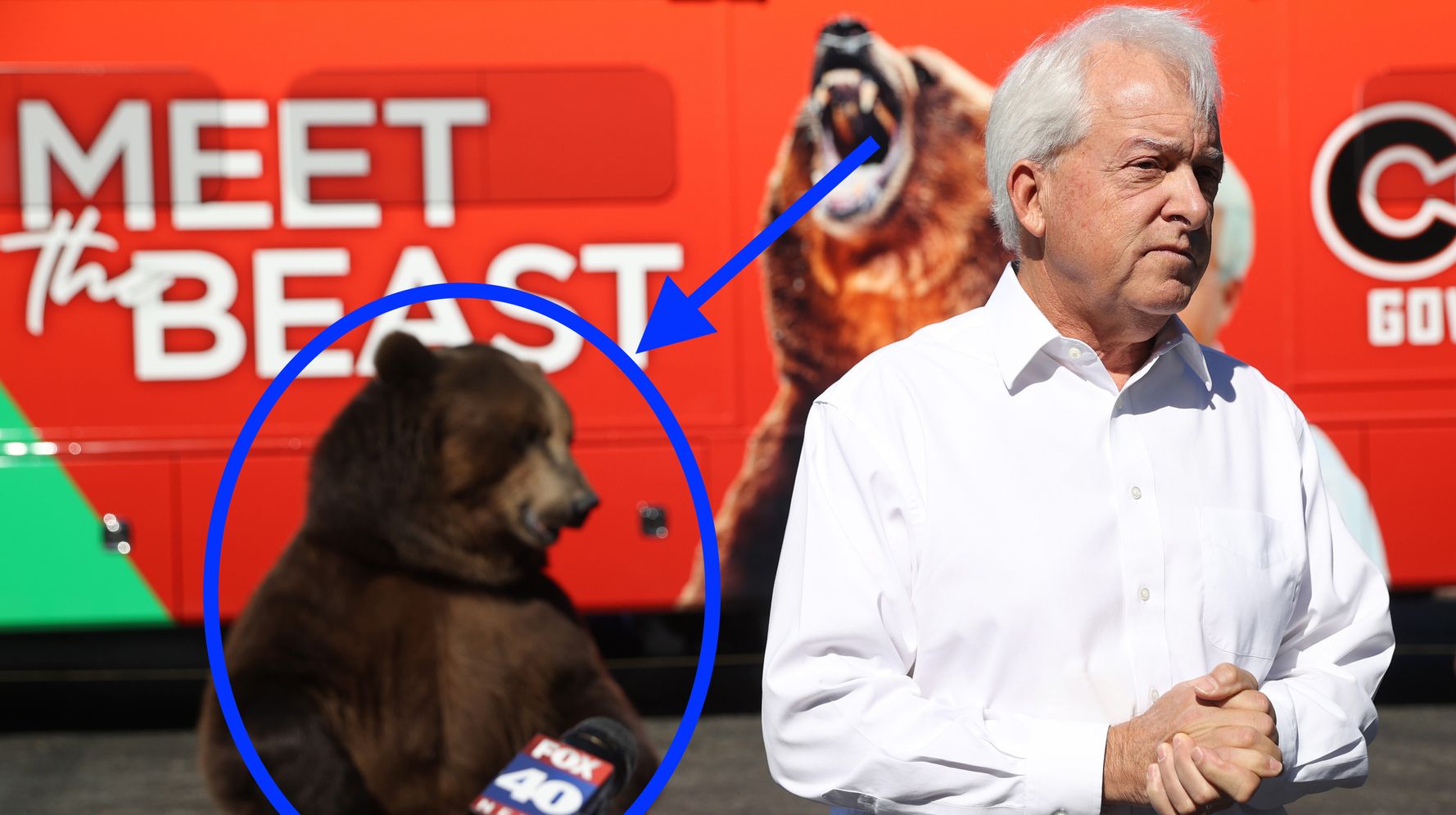 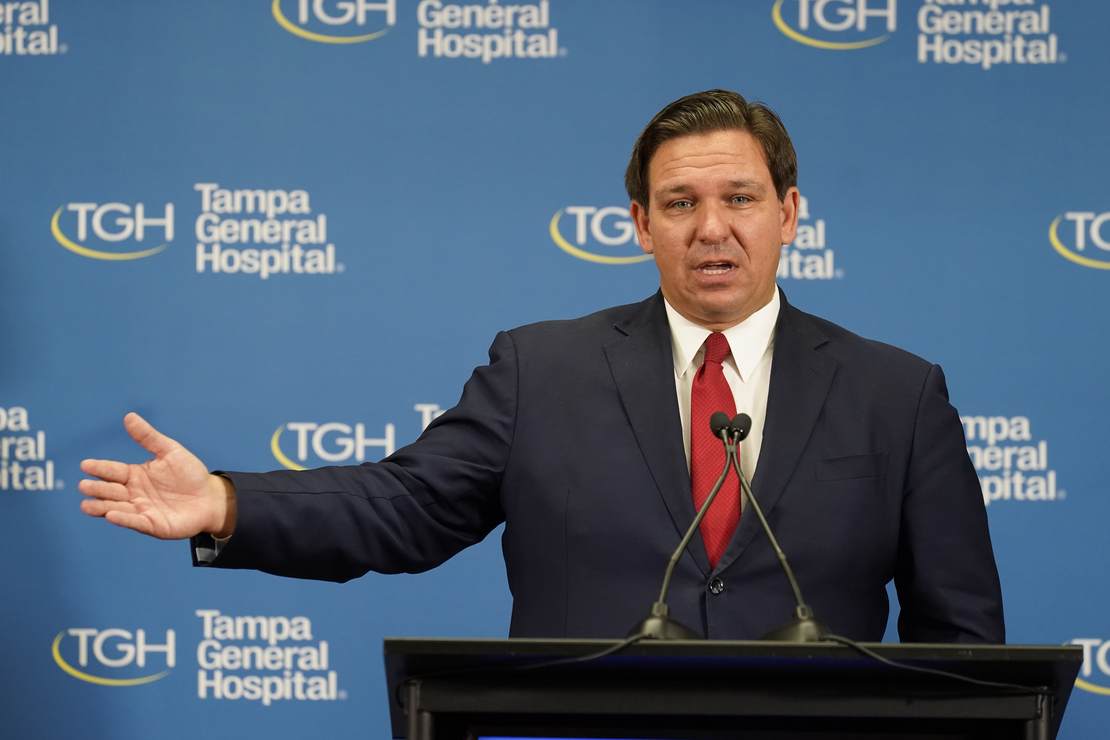