On Friday’s broadcast of HBO’s “Real Time,” host Bill Maher argued that even with passing the Inflation Reduction Act, the inflation and jobs numbers, and the death of former al-Qaeda leader Ayman al-Zawahiri, President Joe Biden shouldn’t run for reelection in 2024 and that his best move would be to use his momentum to find someone younger inside the party that he can back and then ride off into the sunset.

Fox Nation host Piers Morgan asked, “But don’t you think the smart play actually is — I think Maureen Dowd wrote this last week — the smart play for Biden, I don’t think he should run again in 2024 –”

Morgan continued, “–for the benefit of the Democrats. I think what he should do is ride this wave he’s on now and say, now, actually, I’m not going to run again, find a young, dynamic person in the Democratic Party that he could get behind, and then they’ve got a good chance, I think.”

Maher responded, “Absolutely.” And added, “Be the sheriff who rides into town, I saved the town. And now, I’m Clint Eastwood and I’m riding out. Thank you, and good night.”

Maher: I Don't Think Rushdie's Attacker Was Amish -- 'Islam Is Still a Much More Fundamentalist Religion' than Others

Maher: Climate Numbers Have Been 'Thrown Around' 'Forever' -- In the 90s, They Said 'We Were Already Going to Die' if We Hit 2005 Levels 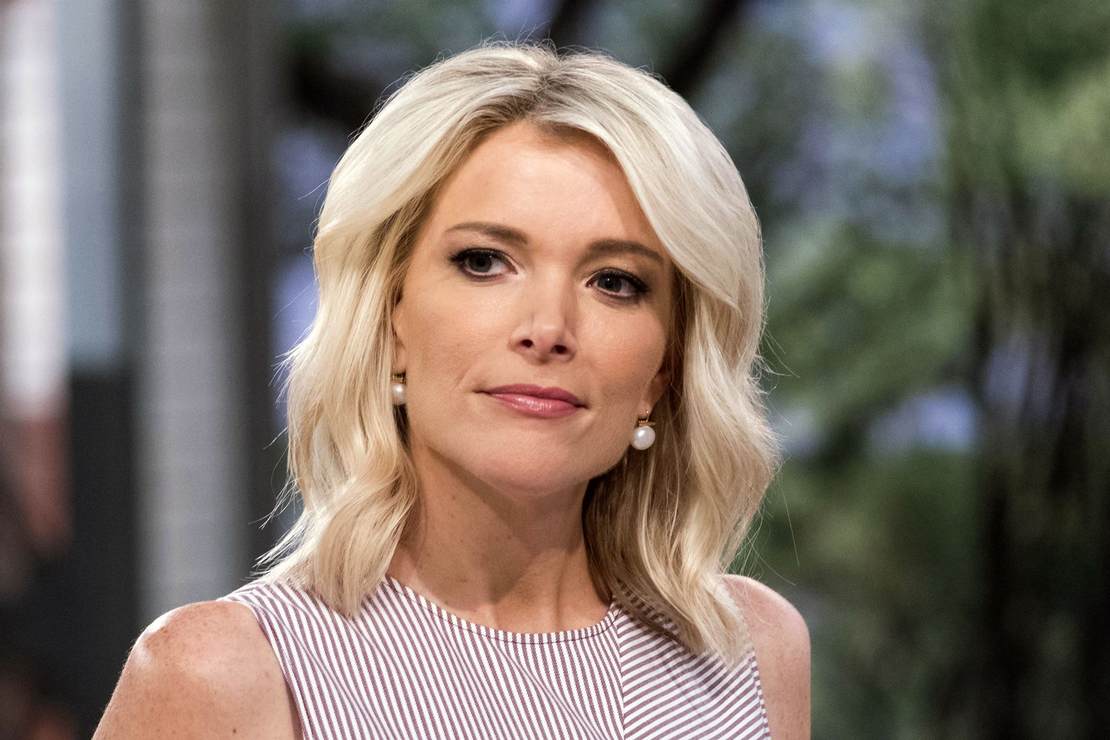 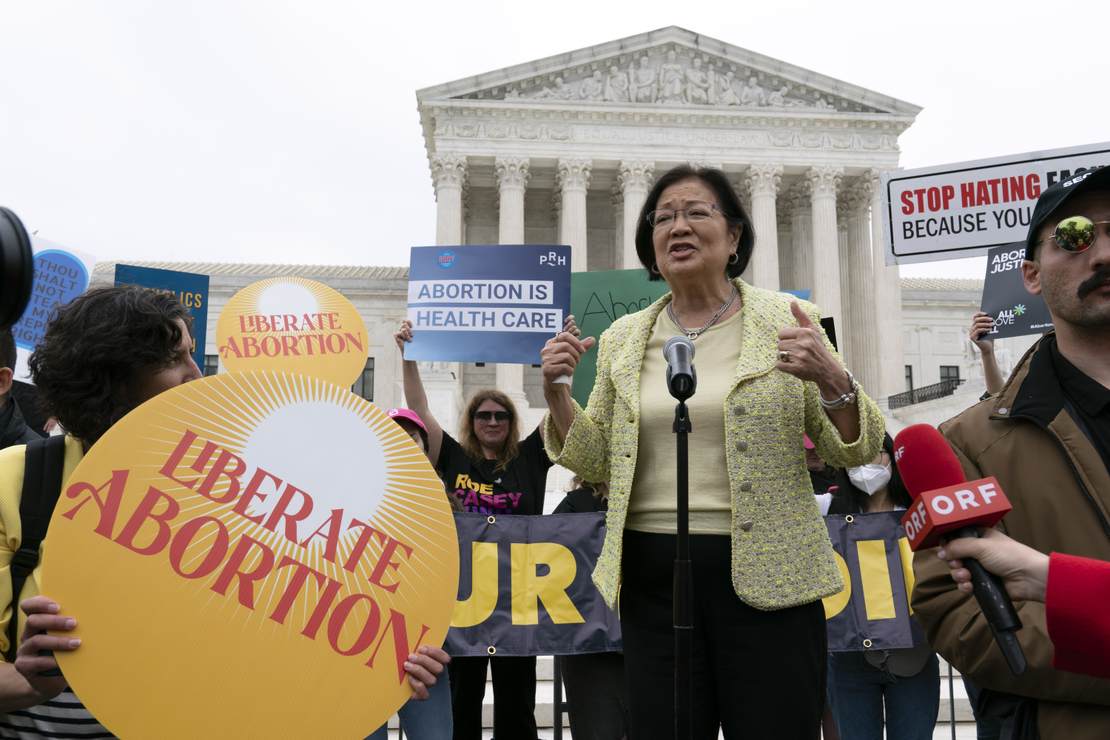 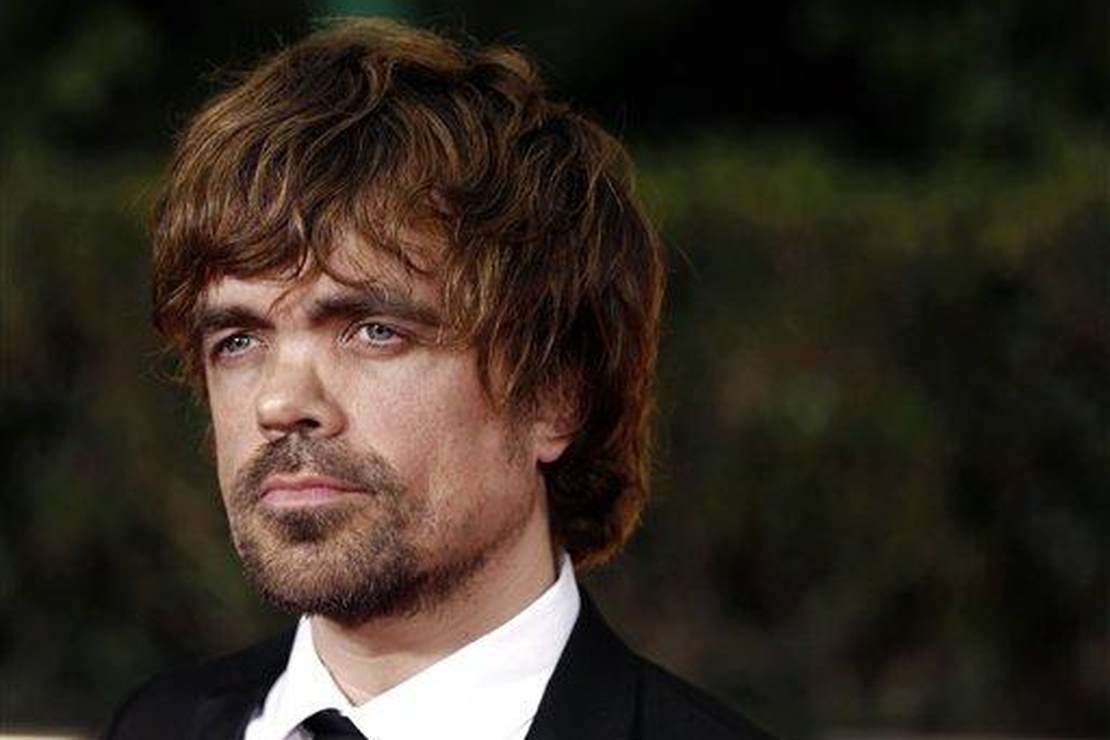 Backlash: Peter Dinklage Demolished by the Dwarfism Community After His Woke Rant Takes Their Jobs 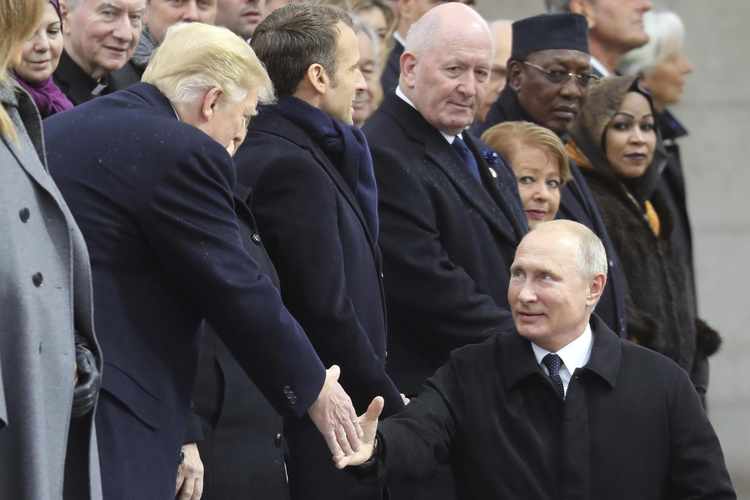