Louisiana Republican Julia Letlow won a special election Saturday to replace her husband, Luke Letlow, who was elected to the House of Representatives last year but died battling COVID-19 before he was seated.

Julia Letlow will now represent Louisiana’s 5th District, a Republican stronghold in the heavily gerrymandered state and a district both she and her late husband won with more than 60 percent of the vote. Luke Letlow was 41 when he died on Dec. 29 from heart complications related to COVID-19. He was to be sworn in Jan. 3.

Julia Letlow announced her campaign days after Luke Letlow died. She is a first-time legislator who works as an administrator at the University of Louisiana Monroe. Establishment Republicans, including Louisiana Rep. Steve Scalise and House Minority Leader Kevin McCarthy, backed Letlow in her race against 11 other candidates.

In a statement, Julia Letlow called her special election victory an “incredible moment,” saying it was “born out of the terrible tragedy of losing my husband.”

During his time as a candidate and congressman-elect, Luke Letlow was a staunch supporter of former president Donald Trump, and he defended Trump’s anti-democratic attempts to overturn the results of last year’s presidential election. He was among a number of legislators who continued hosting in-person campaign events during the pandemic. After his death, Politico reported he was the first legislator to die from the coronavirus.

Trump, who repeatedly lied about the seriousness of COVID-19 and discouraged Americans from taking life-saving precautions to avoid spreading it, publicly endorsed Julia Letlow’s campaign to replace her deceased husband in Congress.

Trump Has a Big Announcement About Being Back on Social Media 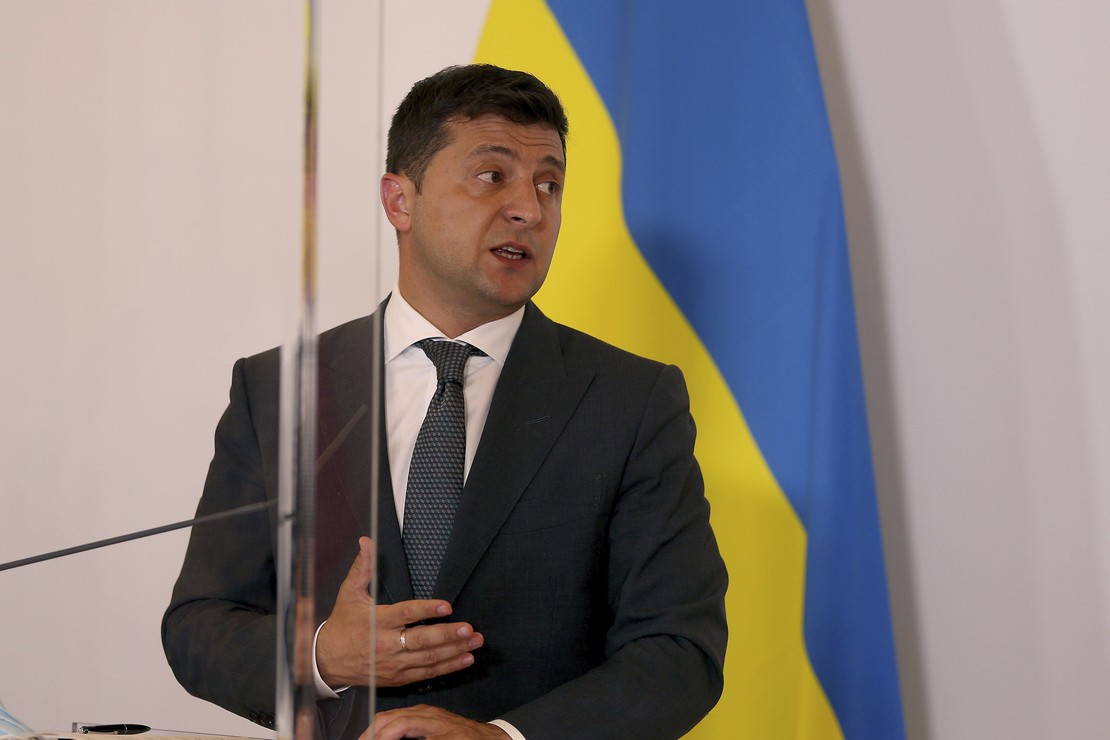 Zelensky and the EU Parliament Make Move Sure to Infuriate Putin 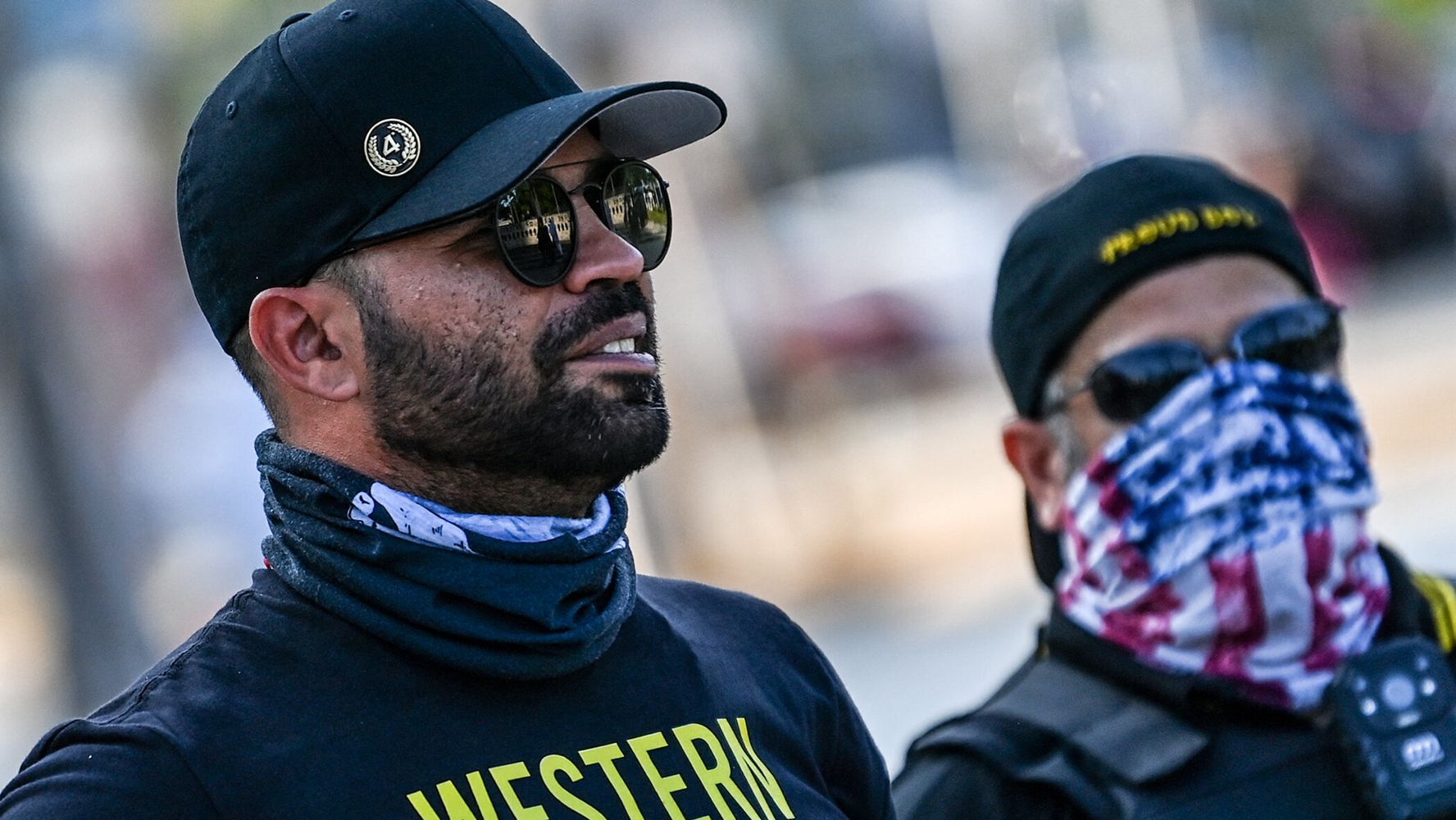 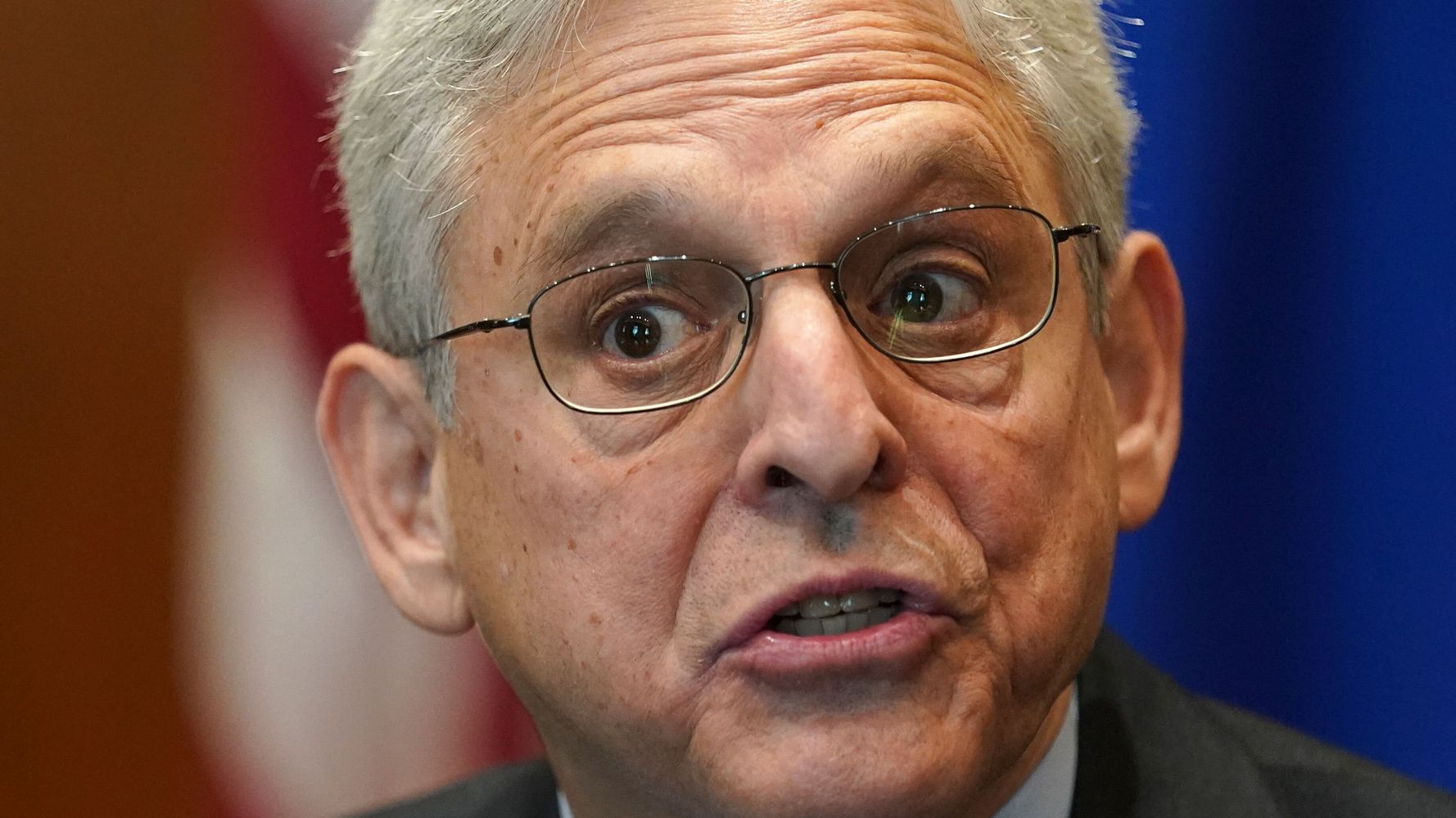 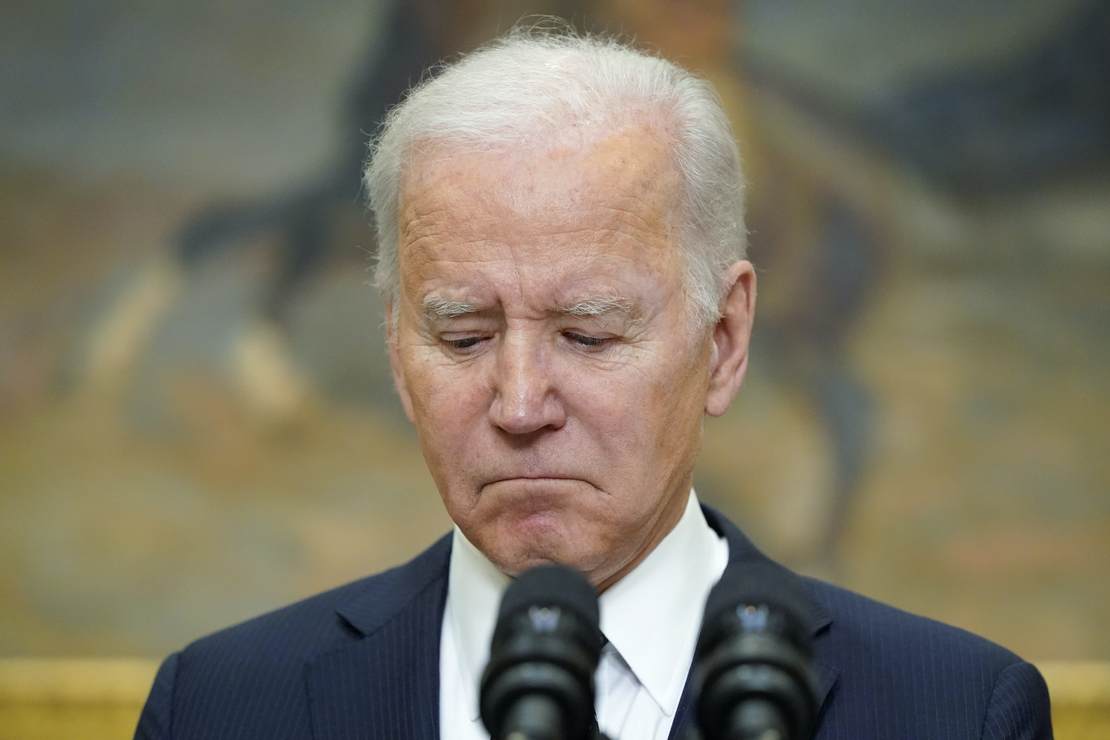