There has been a lot of controversy surrounding the off-label use of the anti-parasitic drug ivermectin as a treatment for COVID-19. There have been reports of calls to poison control after some Americans used a variation of over-the-counter horse de-wormer to treat themselves. Others have gotten a prescription of the drug for humans through their doctor.

But that appears to be on hold in Louisiana. The Louisiana Department of Health is ordering pharmacies not to fill those prescriptions unless there is a confirmed diagnosis of parasites, according to one source who spoke to me on condition of anonymity.

Some health professionals have taken note of anecdotal evidence that suggests the medication helps with inflammatory issues caused by COVID-19, but no official study has linked the treatment to success in fighting the novel coronavirus. Most public health officials are trying to dissuade the use of the drug in lieu of actual vaccination and other approved treatments.

Ivermectin has become a lightning rod in the COVID-19 political battle, as skepticism about the vaccine is convincing some Americans to seek alternative treatments. It has also led to multiple false reports of high overdose rates.

The Louisiana Department of Health getting involved is a surprise move, but it may be part of a growing trend as health officials worry that ivermectin use is taking the place of proven vaccines and treatments. There has been no official announcement of the state health department’s policy (yet), but that may change in the coming days if word begins spreading among doctors and patients. 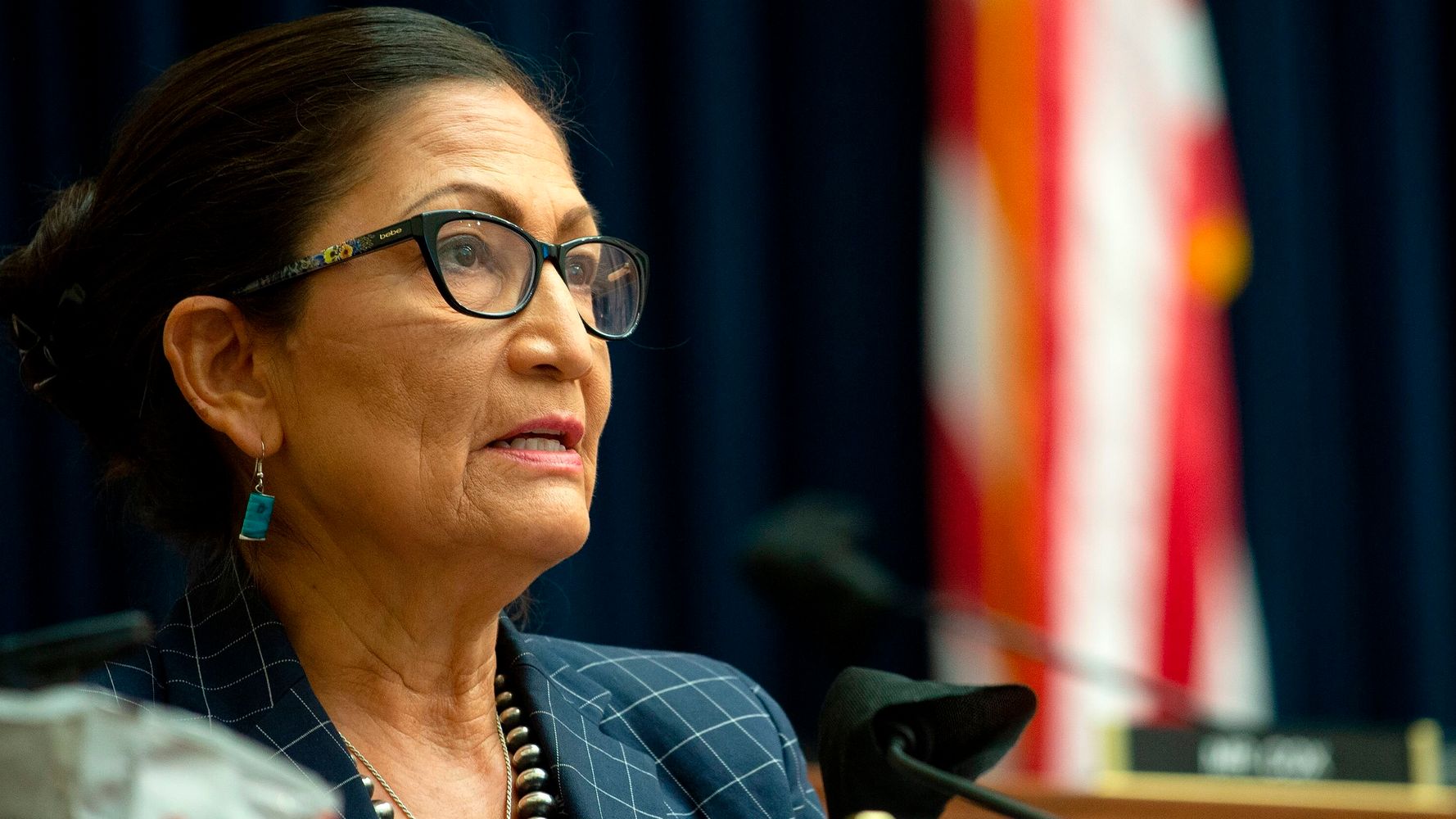 Senator Calls Out Opposition To Deb Haaland: ‘A Woman Of Color Is Being Held To A Different Standard’ 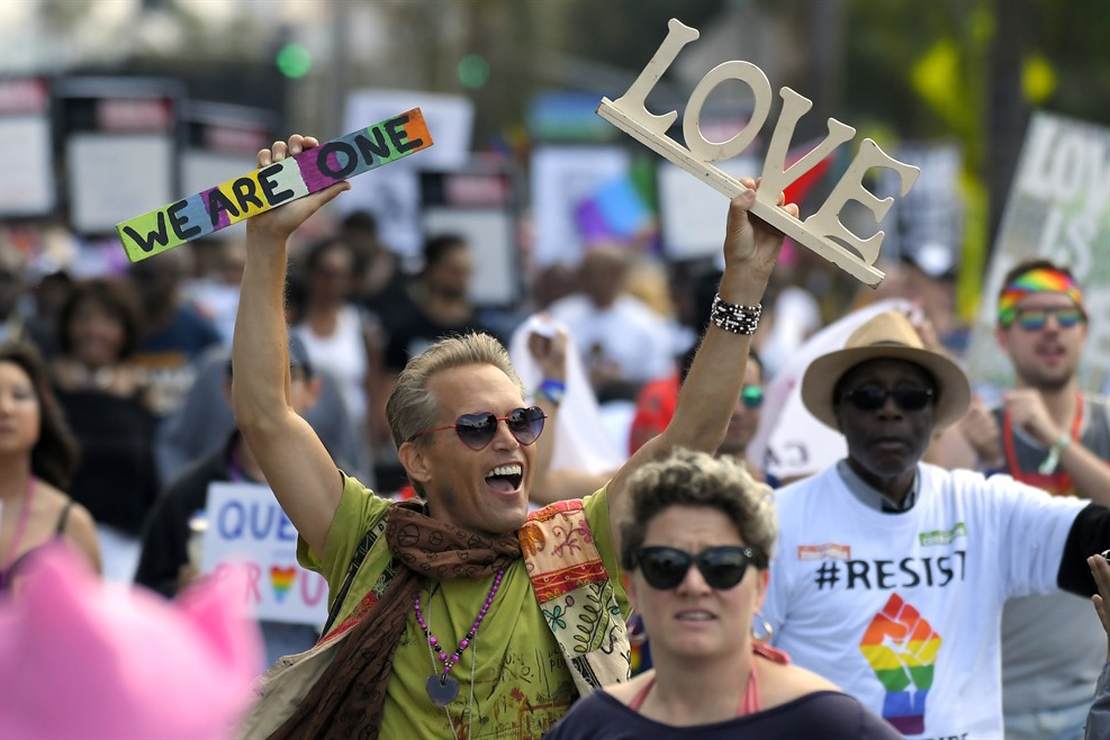 Watch: Woman Makes Little Boy Read ‘The GayBCs’, a Children’s Book That Teaches About Terms Like ‘Coming out,’ ‘Trans,’ ‘Queer’ 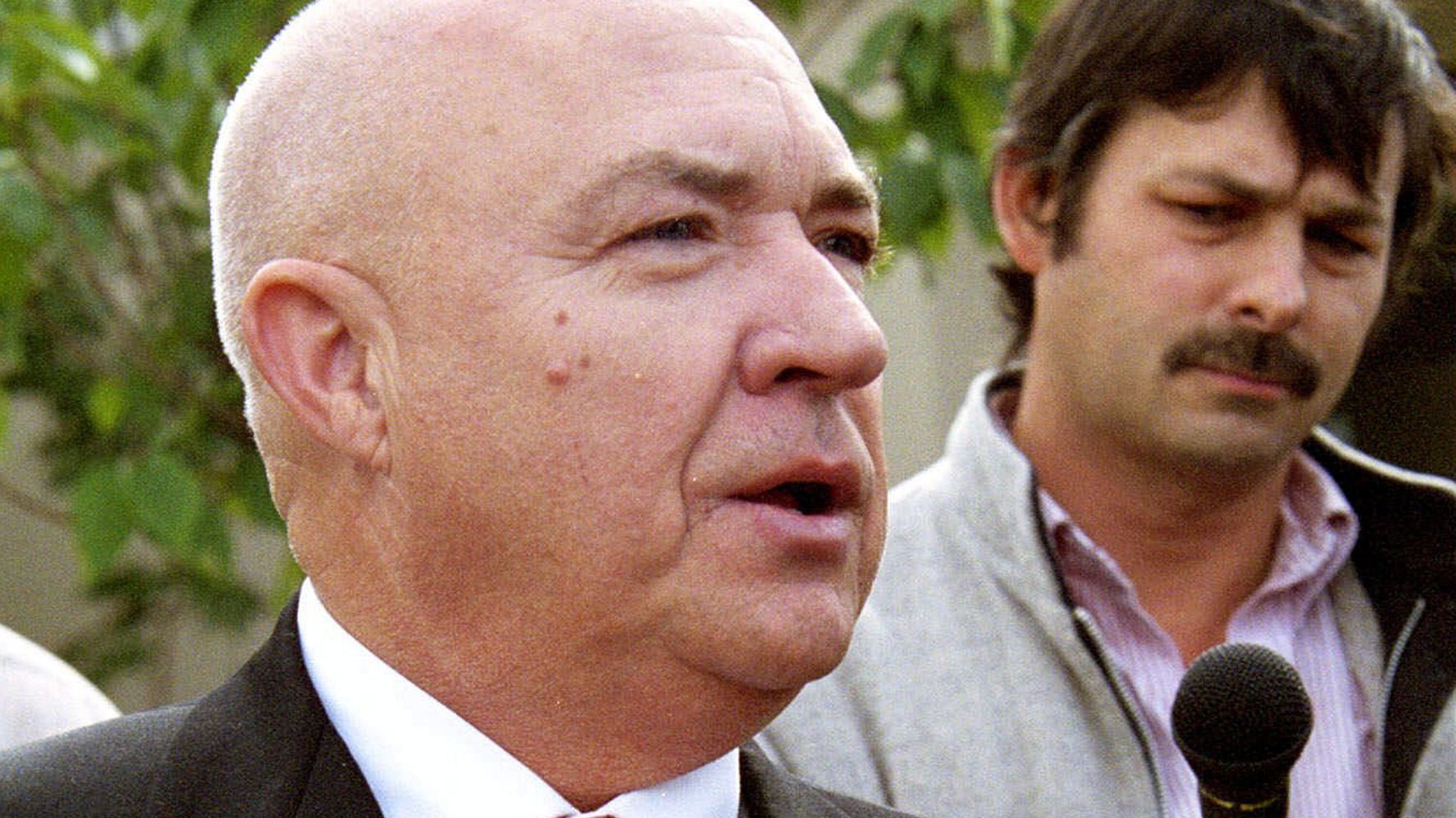