Are some Republican Big Wigs jealous of Donald Trump?

In fact, that was his assertion Friday.

During an interview with former White House Chief of Staff Mark Meadows, Lou put the hurtin’ on members of the GOP who received The Donald’s endorsement during Election 2020 but are now pulling support for the erstwhile Leader of the Free World.

Both have appeared to distance themselves from #45 following January 6th’s chaos at the Capitol.

The way Lou sees it, the Elephant Party is due for a “new generation of leaders” who will further Trump’s “America Frist” agenda.

“I’ve never seen an endorsement matter so much as President Trump’s endorsement.”

“I’ve never seen a president whose endorsement mattered more in terms of results, nor have I seen more recipients of such an endorsement be less grateful…”

Of course, not everyone at the Capitol’s cut ties.

On Thursday, House MInority Leader Kevin McCarthy met with Mr. Mar-a-Lago himself in the Sunshine State.

The reason: A discussion of Trump endorsing 2022 candidates.

I see, begging the loser insurrectionist to help them not lose again in 2022 is the strategy the GOP is going with. pic.twitter.com/Q0aDFWQhKX

The View’s Ana Navarro was none too impressed with Kevin’s “pilgrimage.” She likened the meet-up to a slave going before his master.

“‘White Slavery’: ‘The View’ Pictures GOP Leader as Slave to Master Trump, But They Really Missed a Great Opportunity”https://t.co/En0tcJ2qyr

But apparently, they’re not all in bondage: The Daily Caller notes that “House Democrats and 10 Republicans voted to impeach Trump for the second time on Jan. 13 for one article of ‘incitement of insurrection.’”

Back to Lou, he things a lot of Republicans are losers.

Hence, the news man — who’s seen a lot in his 40-year television career — is calling out absurdity, malice, and…envy:

“[They’ve been] peevish, petty and vindictive against a man they obviously are jealous of and who they fear mightily for his influence among the base, some 75 million people. It’s pitiful to watch what happens to Mitch McConnell’s face when he hears the name ‘Trump.’”

Hyundai said to be 'agonizing' over Apple's electric car 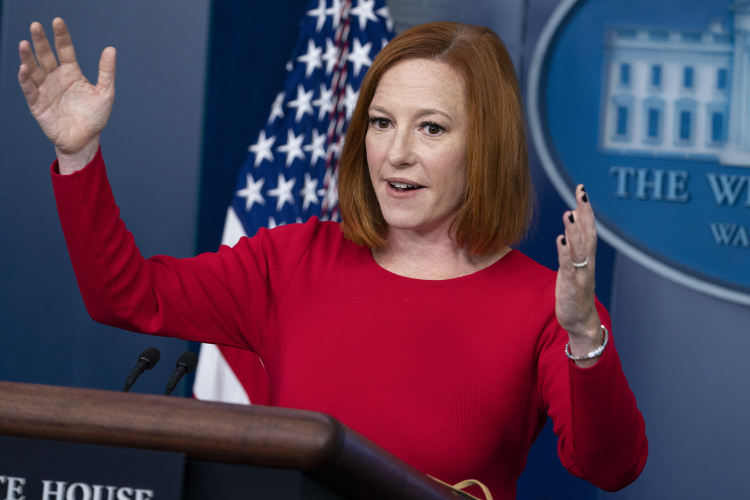 WH to Dems: Pass the Plan, But Zip It on the Cost | RealClearPolitics 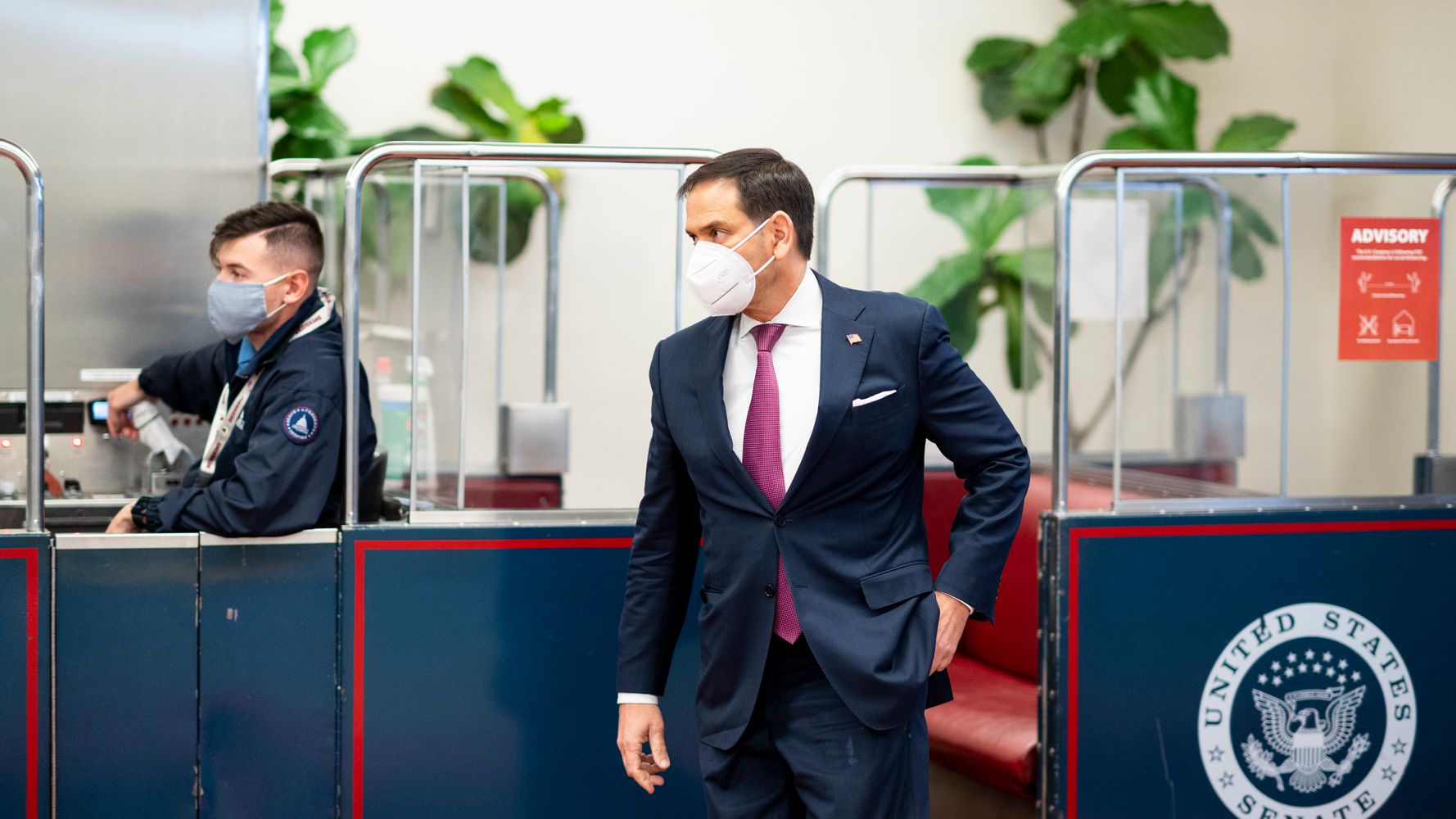 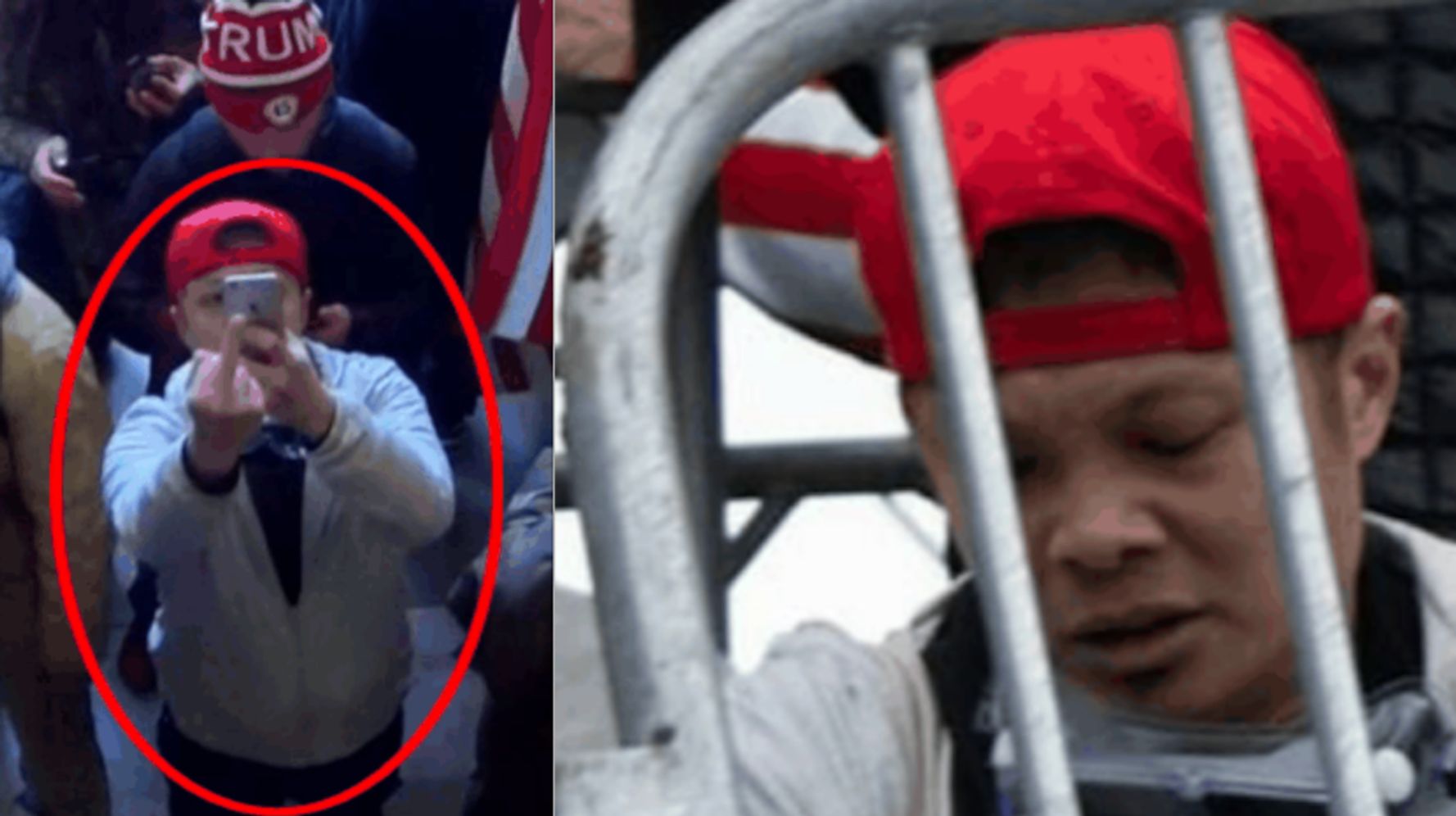 ‘Any Fallout U Think I Should Be Aware Of?’ Capitol Defendant Texted FBI Days After Riot 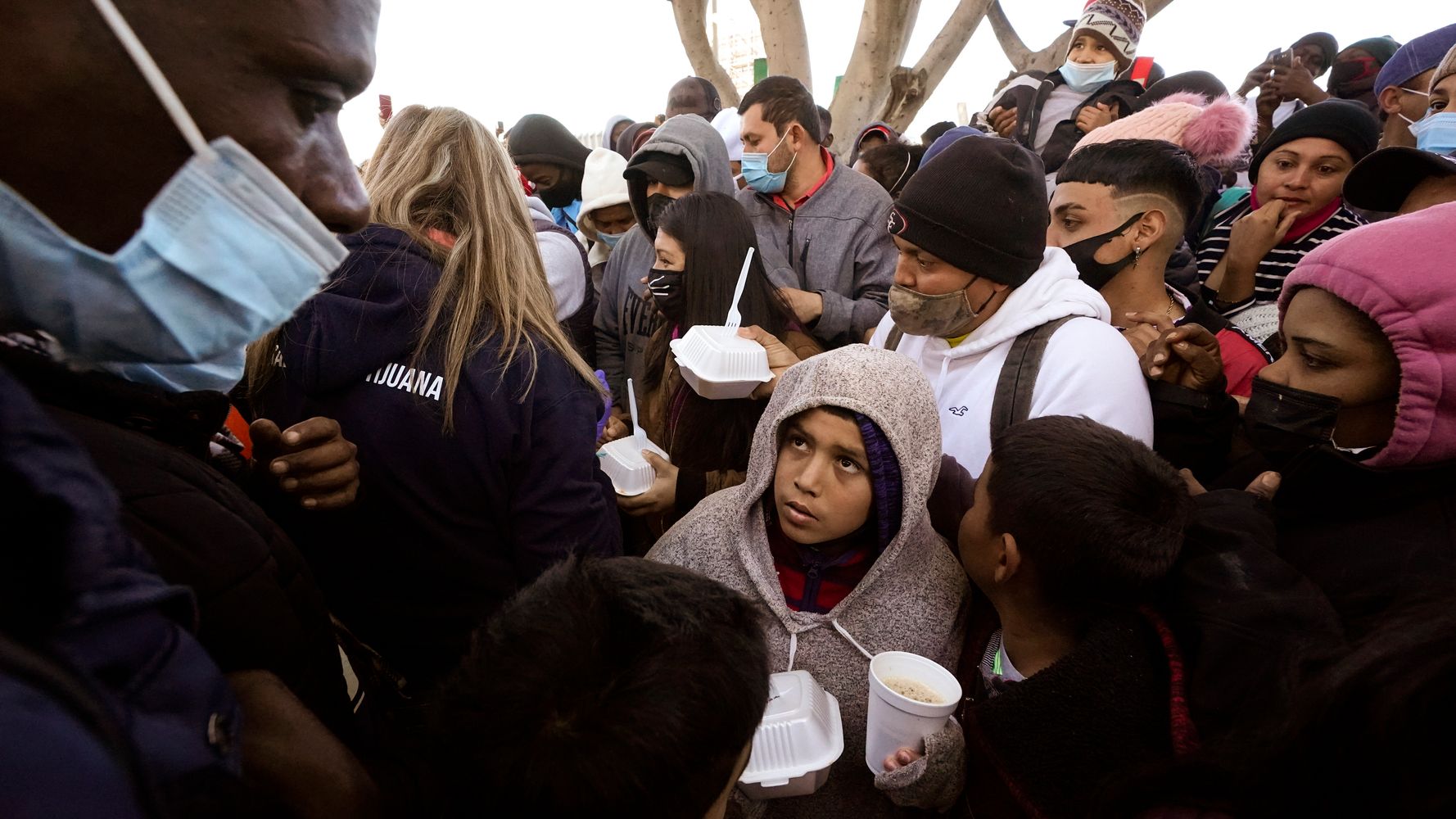 U.S. Plans To Comply With Order To Reinstate Trump-Era ‘Remain In Mexico’ Policy