Someone else having a field day with the plethora of Cuomo-scandal material is the best satire site on the planet, The Babylon Bee. While the rest of us write news, analysis, and op-eds about Cuomo’s scandals, only The Bee is capable of “reporting” the following.

“When [Cuomo] found himself in hot water last year for killing a bunch of seniors, he released a book about it,” The Bee wrote, adding: “He called up his literary agent and quickly got a book proposal together.” As The Bee “reported,” you can now pick up Cuomo’s first novel — Hot New York Nights — “wherever books are sold.”

The book follows the tale — and tail — of a domineering New York state governor who grabs women on the face and asks them if they’d like to be kissed.

Steamy passages detail the governor’s escapades with multiple women as he hits on them, forces them to kiss him, and pressures them for favors across New York’s thriving nightclub scene.

Finally, Cuomo and one of the women find some alone time in a recently vacated nursing home, and their passions overtake them.

The “reviews” of “Hot New York Nights” were off the charts.

“Mama Mia!”, said Chelsea Handler. “He can throw me in a nursing home anytime!”, gushed MSNBC lunatic Joy Reid. But no one was more excited about the book than CNN’s Mini-Me himself, Brian “Tater” Stelter, who wrote, in part:

As a result of the early success of “Hot New York Nights,” according to The Bee, Cuomo is “now up for a National Book Award, a second Emmy, and a Nobel Peace Prize.”

Check out more Bee stuff here. Doesn’t get any better. And nobody’s more of a target-rich environment these days than the Luv Guv of New York.

For updates on real Cuomo scandal news, check out a few of our recent articles.

Cuomo Video Is a Window Into How Slimy He Truly Is, But Now Subpoenas May Be Coming

New York Post Editorial Board Drops Blistering Beatdown on Cuomo: He ‘Blamed The Post but HE Was the Liar and the Fraud’ 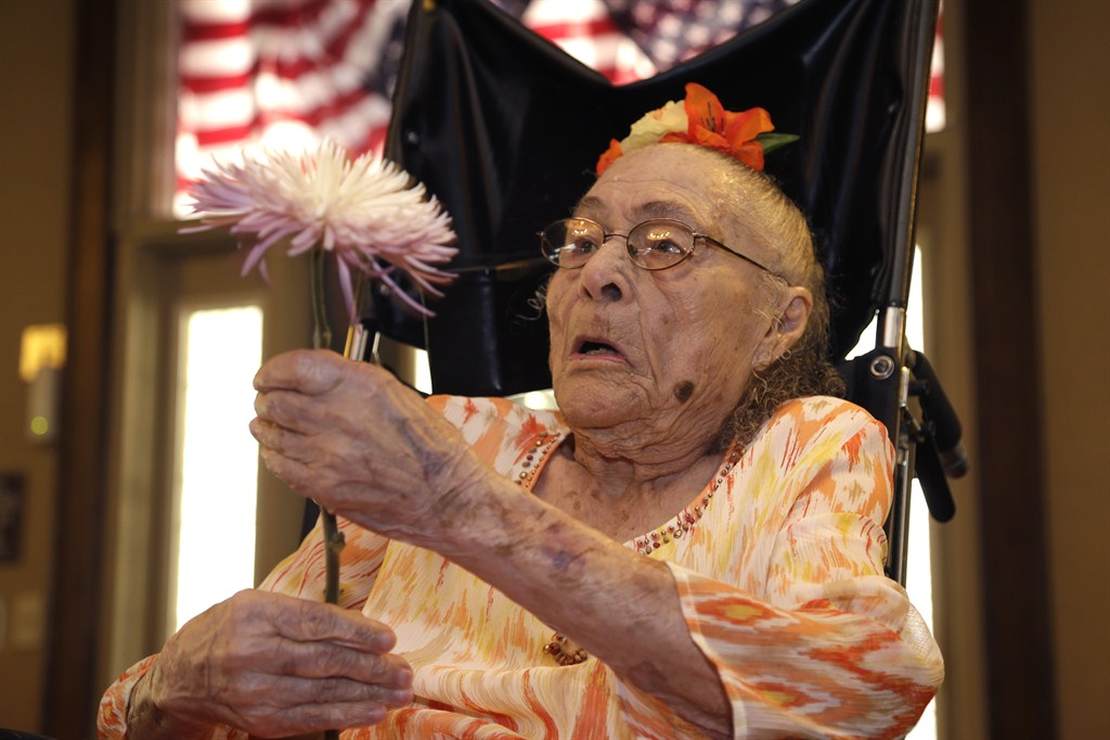 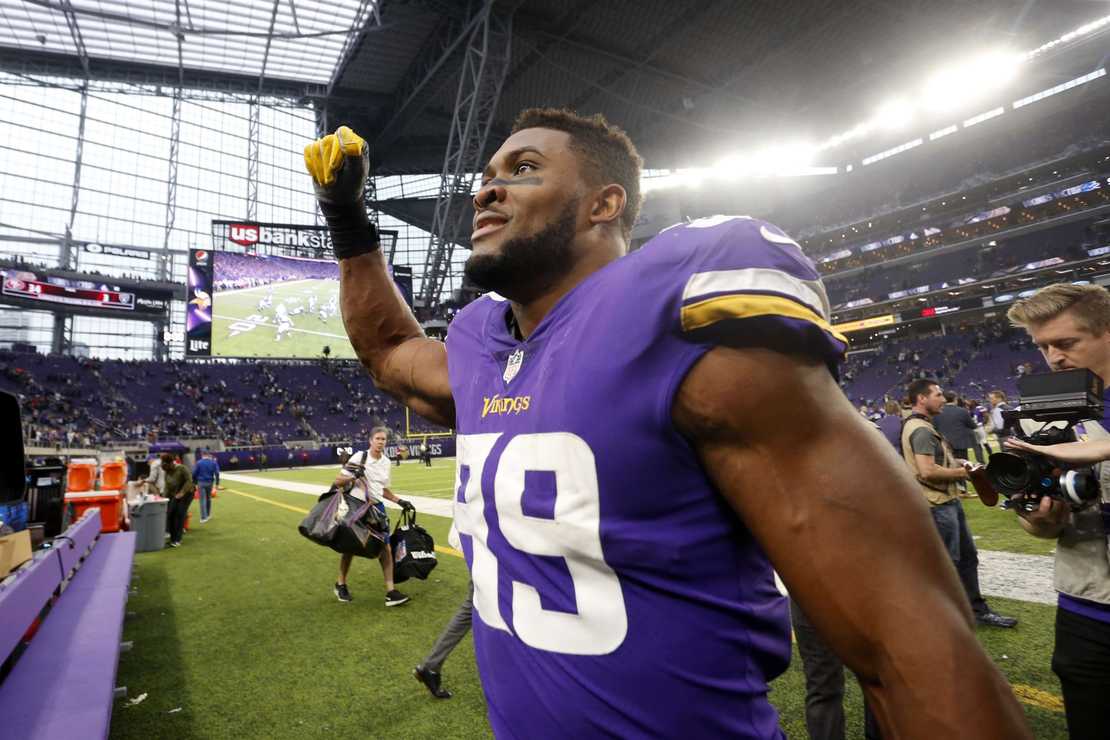 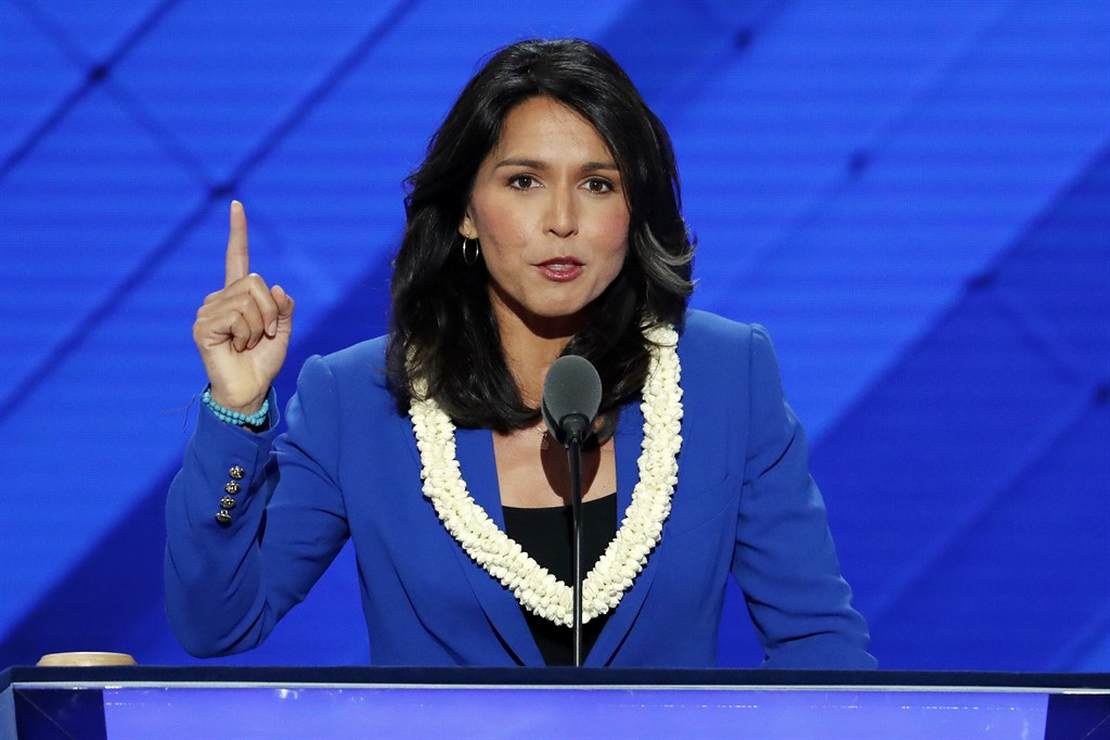 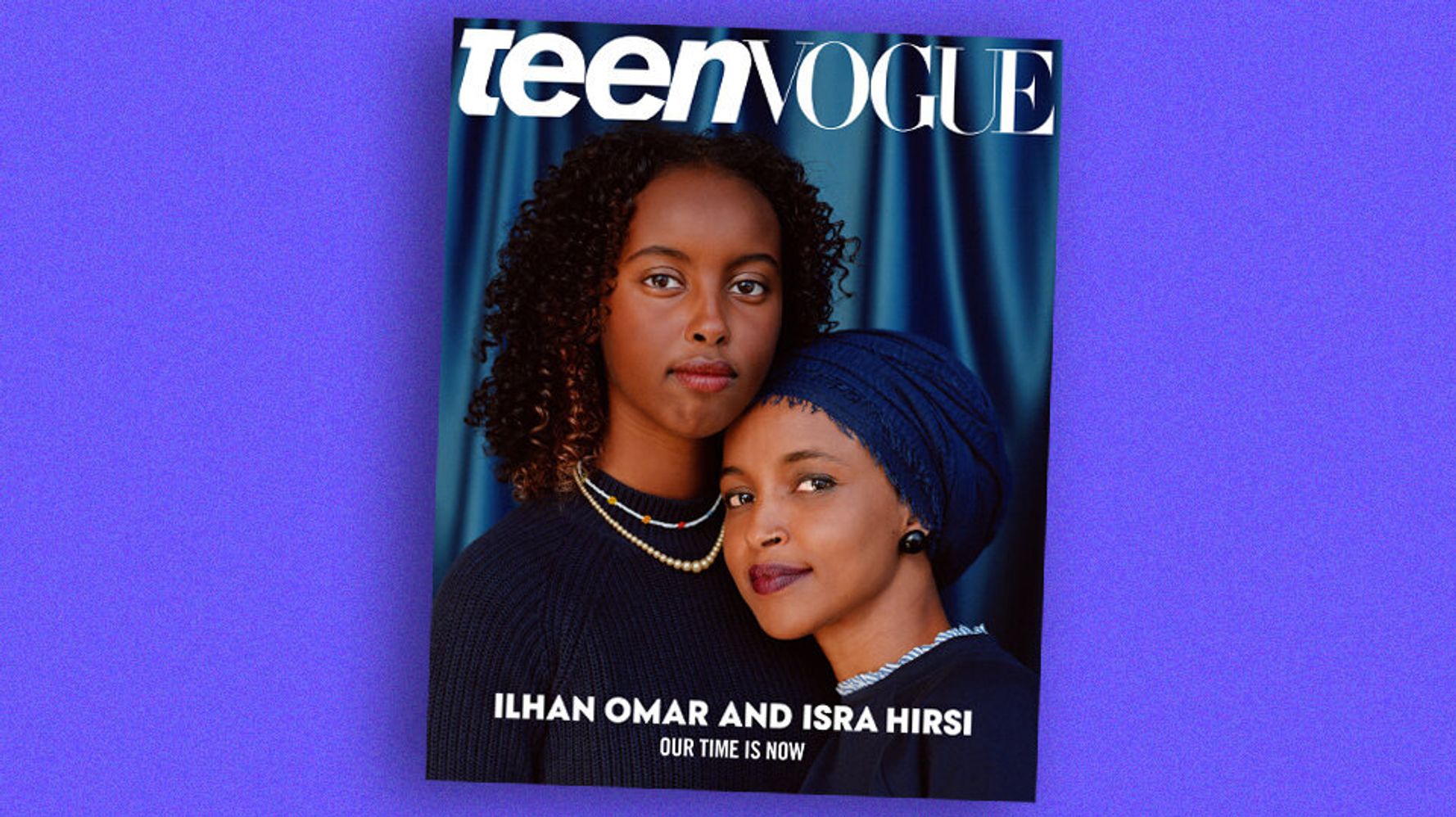