Right now, Liz Cheney’s political career resembles a reanimated creature from an H. P. Lovecraft novel. It is quite dead yet is staggering about the landscape, unaware of that fact.

Cheney was one of that clique of NeverTrump members of the Republican caucus that sought to use their vote in favor of impeaching President Trump after he left office as a way of currying favor and acquiring political influence with Nancy Pelosi’s Democrats.

Far from achieving public acclaim for her strong statement demonstrating “muh principles,” her treachery (she blindsided House Minority Leader Kevin McCarthy by not telling him in advance of her planned vote against the GOP conference she leads), she was repudiated by a unanimous vote of the Wyoming GOP (Liz Cheney Just Got Some Terrible News From Wyoming Republican Party) and has already drawn a formidable primary challenger. When the House Freedom Caucus started circulating a petition to demand a vote on stripping Cheney of her leadership position, political observers who had framed this as a media stunt were shocked when over half of the House GOP members signed on.

The next phase is a House Republican Conference meeting where a secret ballot will be taken that requires two-thirds of the members to vote to remove her.

As much as I’d like to see Cheney humiliated and maybe forced to resign in shame (assuming that is even possible), see If the House GOP Conference Doesn’t Boot Liz Cheney From Leadership They Will Deserve What Happens Next, the politics of the situation indicates that Cheney will quite likely survive a removal vote. Here’s why.

Before Cheney decided to go full Buddhist monk by her opportunistic decision to vote for impeachment, she had ambitions to be Speaker of the House in the event of a new GOP majority in 2022, and she seemed to preen at the fawning suggestions that she had what it took to by the GOP candidate for president in 2024. In short, she was fairly secure in her position, there was no one around to credibly challenge her inside the House GOP Conference, and her self-immolation was unexpected.

There is little doubt that the votes exist to remove Cheney, but her removal creates a second-order problem: who will replace her?

Had she been seen as easily beatable, members like Lee Zeldin and Jim Jordan and Elise Stefanik would have had an active campaign to remove her and have the organization to mount an ad hoc campaign for Conference Chairman. The problem is that there are other members who don’t have the high public profile of the obvious replacements and see themselves as potential successors to Cheney. They calculate that they are better off voting to keep a crippled Cheney in the leadership slot and build a campaign to replace her at a later date because a vote to remove her now is a vote to replace her with someone they will not be able to take on head-to-head later.

Of course, the media will spin this as a win for the GOP establishment, and they will tell us how the coalition Trump built has fallen apart and now “the adults in the room” are in charge, and Liz Cheney is just soooooo awesome.

Cheney will probably survive because the Trump coalition members of the House haven’t yet decided who they want to lead them, and none of the top candidates for that position yet have a majority of House members behind them.

Read all of our coverage of Liz Cheney’s ill-fated public affairs stunt:

Liz Cheney’s Congressional Career Appears to Be Over

Dan Crenshaw Defends Liz Cheney’s Vote to Impeach Trump: ‘We Can Disagree Without Tearing Each Other Apart’

Matt Gaetz Eviscerates Liz Cheney At Wyoming Rally, Tells Crowd She Has ‘Blood’ On Her Hands

The Long Knives Come Out for Liz Cheney

Liz Cheney Trashes Rand Paul, but Her Argument is Garbage 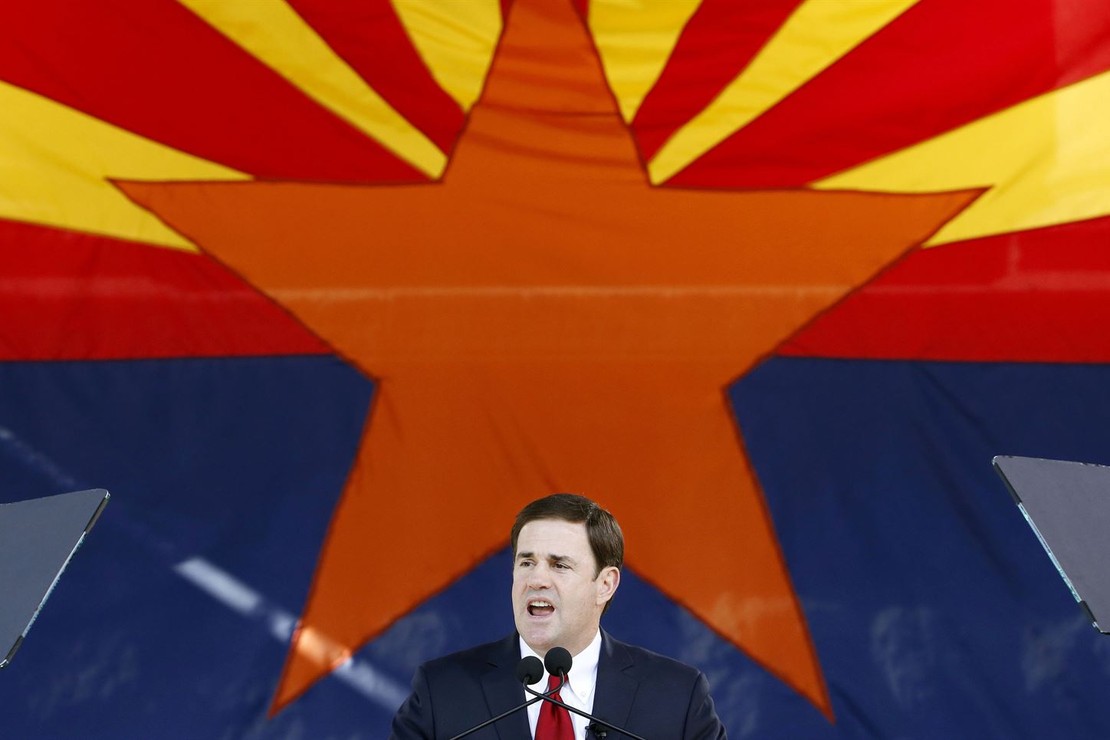 Arizona’s Gov. Ducey Issues New E.O. Declaring Schools Open in March, But Don’t Pat Him on the Back

RedState from CPAC: Interview with Nick Loeb, Director of ‘Roe vs. Wade 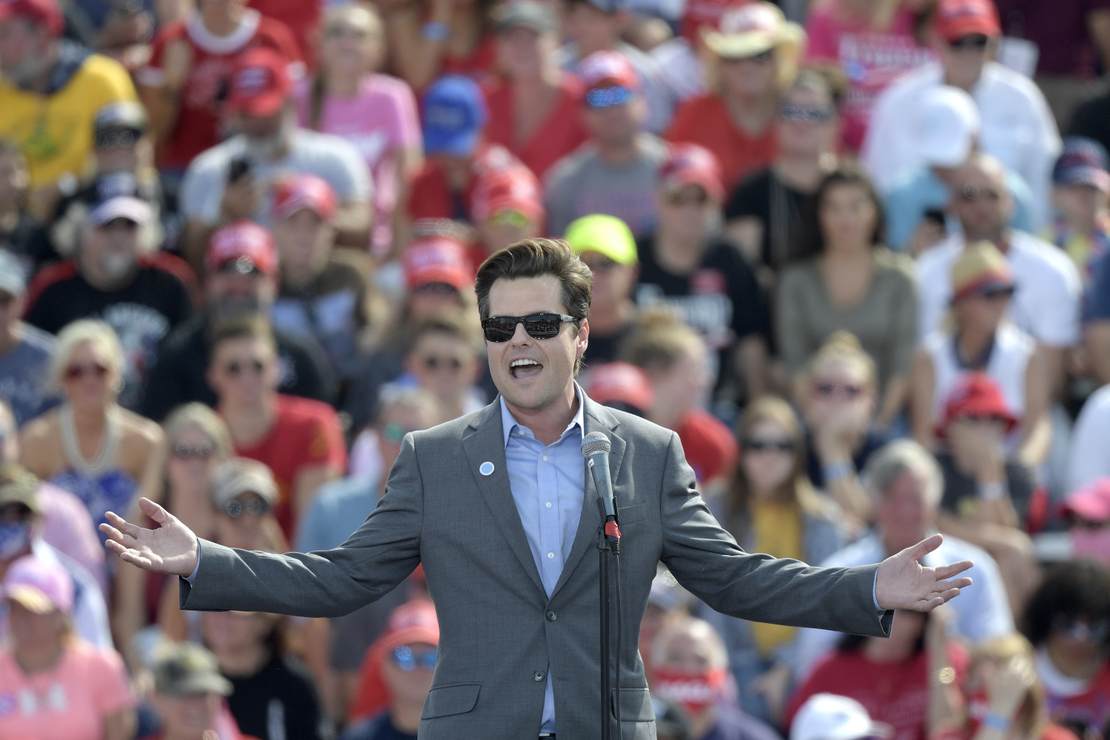 The Washington Post Admits Matt Gaetz Is Telling the Truth, and Their Spin Is Just Incredible