House Republicans purged Liz Cheney from their leadership ranks Wednesday, a rapid fall for the Wyoming representative from one of the GOP’s most prominent political families.

The caucus voted during an internal party meeting on removing Cheney from her position as the third-highest ranking House Republican for her continued refusal to get in line and stop criticizing former President Donald Trump.

She was just one of 10 House Republicans to vote for Trump’s impeachment in January. She secretly orchestrated a January op-ed in The Washington Post from all 10 living former defense secretaries warning about Trump’s attempts to politicize the military.

And despite warnings and threats from her colleagues, she has continued to double down on her condemnation of the former president. On Tuesday night, she gave her last speech on the floor as the GOP conference chair, saying that “freedom only survives if we protect it.”

“Remaining silent and ignoring the lie emboldens the liar,” Cheney said in her defiant remarks. “I will not participate in that. I will not sit back and watch in silence while others lead our party down a path that abandons the rule of law and joins the former president’s crusade to undermine our democracy.”

In recent weeks, pundits and political writers have called Cheney “the conscience of Republicans,” a “martyr” and a “symbol of courage,” and have bemoaned “a party that lost its way.” She’s been gaining anti-Trump admirers who like her courage and see her as a voice of reason.

But make no mistake ― Cheney helped bring the Republican Party to the place it is today. She, like many other Republicans, encouraged Trump or looked the other way until it was too late.

Republican politicians have a habit of inviting the most extreme elements into their house and then bemoaning their fringe friends as the party gets out of control. Former House Speaker John Boehner (R-Ohio), who made a name for himself with the hardball politics of the Newt Gingrich era, came to despise the tea party movement and the politicians it elected ― the Freedom Caucus and Sen. Ted Cruz (Texas) ― even as he failed to rein in the movement’s most extreme positions and benefited from its rise.

Cheney helped bring the Republican Party to the place it is today. She, like many other Republicans, encouraged Trump or looked the other way until it was too late.

Until recently, Cheney was right there with the president ― even though he always made clear exactly who he was. In 2019, The New York Times said she was competing with Sen. Rand Paul (R-Ky.) to see “who is Trumpier,” earning praise from the likes of ardent Trump backer and scandal-plagued Rep. Matt Gaetz (R-Fla.).

She voted in line with Trump’s positions 93% of the time. Until the 2020 election, her most notable differences with the president were on foreign policy. Cheney was more hawkish than Trump, in line with the reputation of her hawkish father, former Vice President Dick Cheney. She disagreed on policy, but it was never acrimonious.

Cheney’s public breaks with Trump and some members of her party started coming more frequently during the coronavirus pandemic when she backed Dr. Anthony Fauci and other medical experts and urged people to wear masks. In December, she also voted against increasing COVID-19 stimulus payments from $600 to $2,000 ― something Trump said he supported.

What she is doing now is politically gutsy and could cost her a larger role in Republican politics moving forward, at least in the near term. But while she has railed against Trump’s “big lie” that the election was stolen from him, she has been more than fine with embracing many of the smaller lies he told that paved the way for the big one.

Cheney’s office did not return HuffPost’s request for comment.

Cheney has expressed concern about how the Republican Party has become wedded to conspiracy theories. But even before Trump took office, his penchant for embracing and spreading these lies was well-known. He was a vocal proponent of the racist conspiracy theory that Barack Obama wasn’t born in the United States and was therefore ineligible to be president.

In 2011, Cheney gave credibility to the birthers and refused to denounce them during an interview on “Larry King.” While she said she didn’t believe that Obama was born abroad, she said she understood where they were coming from.

“I think the Democrats have got more crazies than the Republicans do,” Cheney said. “But setting that aside, one of the reasons you see people so concerned about this — I think this issue is, people are uncomfortable with having for the first time ever, I think, a president who seems so reluctant to defend the nation overseas.”

Cheney pushed many of the same extreme positions Trump embraced, arguing in 2019 that Democrats had become the “party of antisemitism, the party of infanticide, the party of socialism.” She frequently demonized Muslim Americans ― including Reps. Ilhan Omar (D-Minn.) and Rashida Tlaib (D-Mich.) ― implying that they are anti-American, antisemitic and a security threat.

No surprise @IlhanMN, an anti-Semitic Socialist who slanders US troops and carries water for Hamas and Maduro, doesn’t recognize the truth when she hears it. https://t.co/lFEVNCeOi7

The fact that they are Muslim women has zero to do with this.

The issue is their vile anti-Semitism and support of a movement dedicated to the destruction of the state of Israel.

And @AOC should realize she hurts all women every time she claims phony gender discrimination. https://t.co/ocNBHTXYFG

“Liz Cheney is as right-wing as they come,” Omar told HuffPost. “She has spent her career agitating for war with Iran, is an open climate denier and has pressured the government to silence climate activism. She has supported giant tax breaks for billionaires, gutting health care in this country, and is one of the most prominent agitators for endless wars and impunity for human rights abusers. She has repeatedly singled out Muslims for scorn and directly contributed to the rise of anti-Muslim hate in this country. Progressives should not be celebrating anyone with her record.”

“It’s also true that the reason Republicans are removing her leadership is shameful,” Omar added. “They support the violent insurrection to overthrow our election on January 6th and will purge anyone who calls for accountability ― even if they support a radical right-wing agenda. They will cancel and censure if you dare to challenge them, but cry if anyone calls them into account. We should all fear for our democracy.” 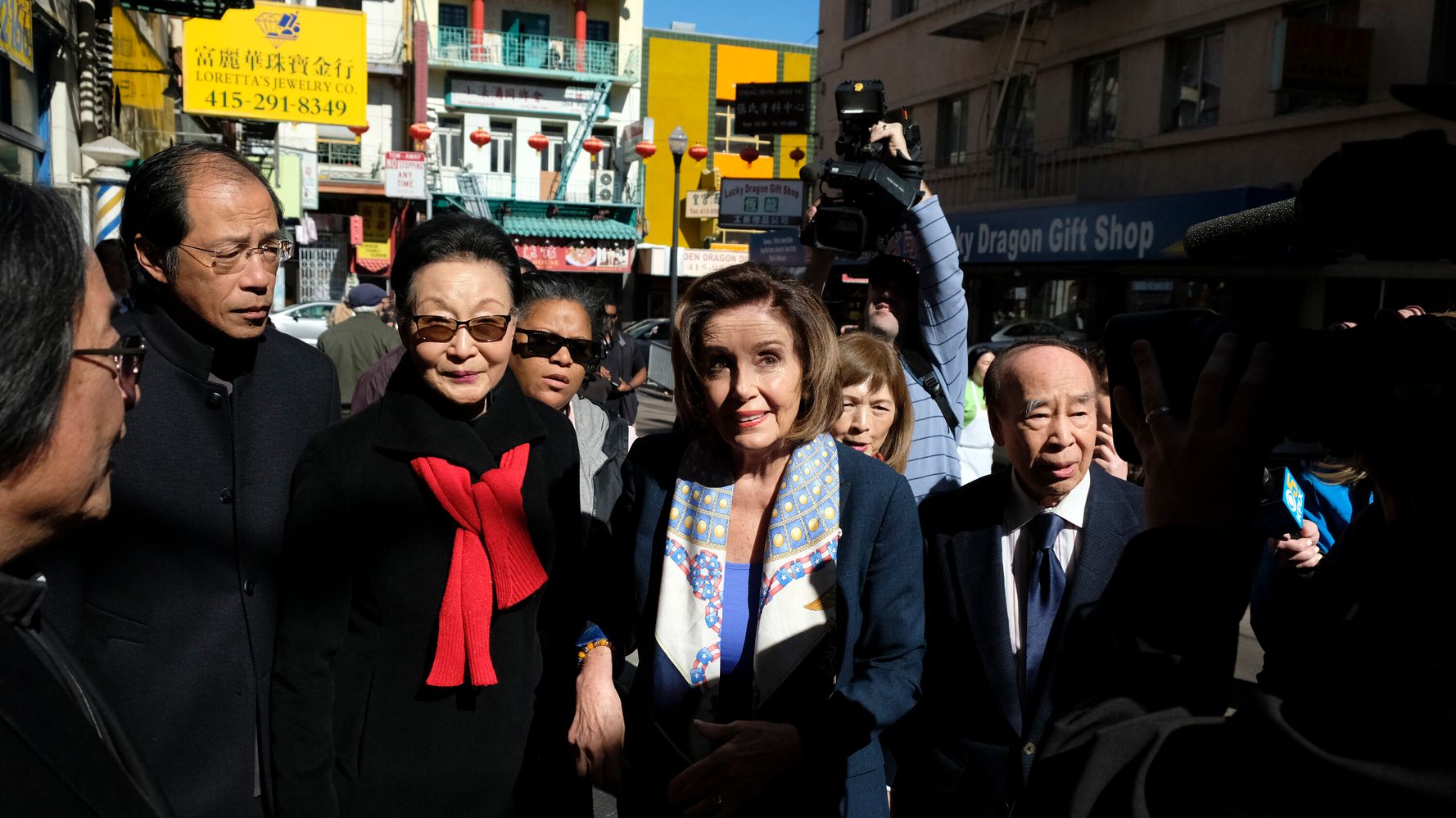 No, Nancy Pelosi Was Not ‘Dancing In The Streets Of Chinatown’ 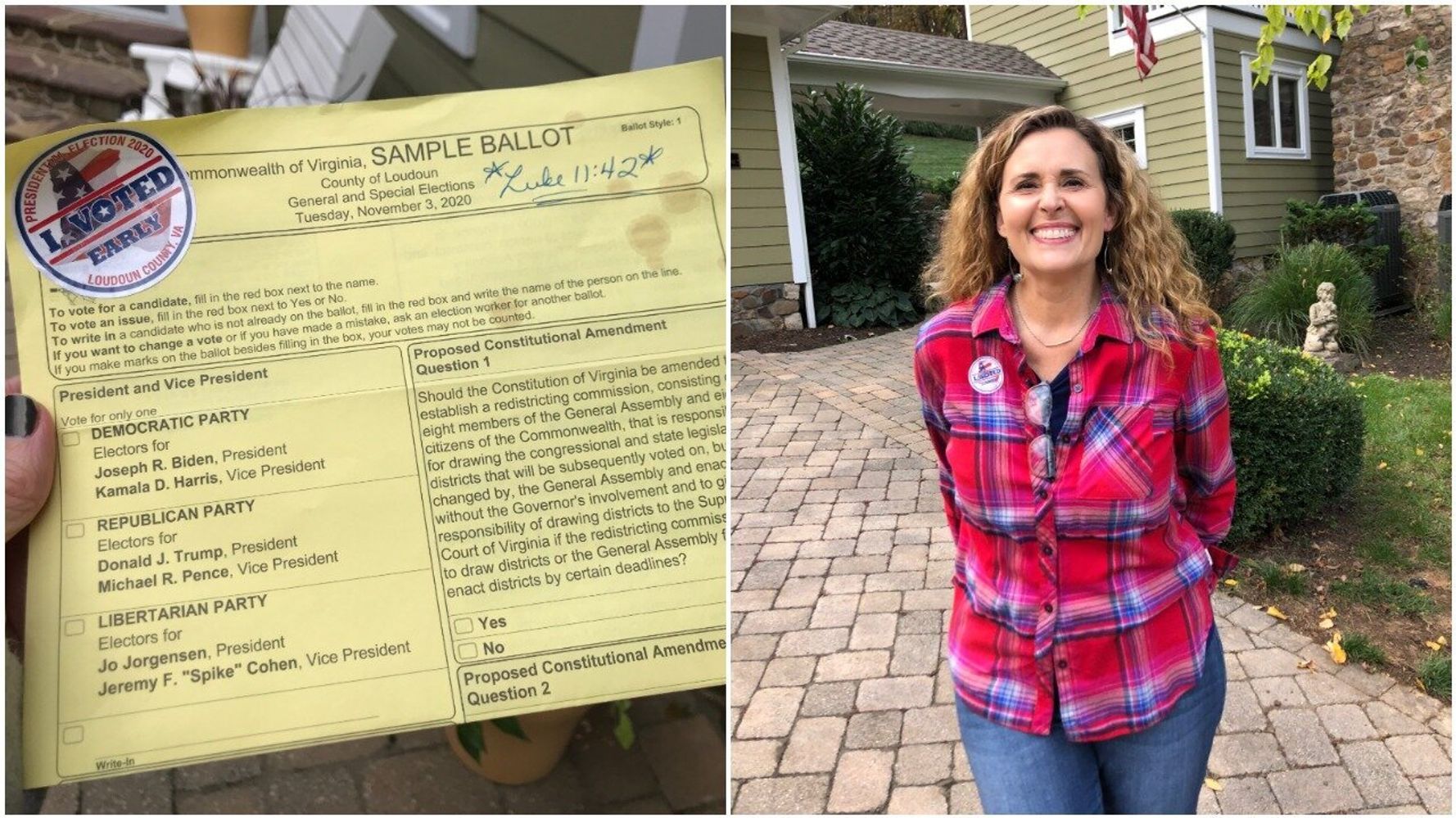 These Evangelicals Voted For Trump In 2016. They Refuse To Do It Again.

CPAC: A Stroll With Ric Grenell 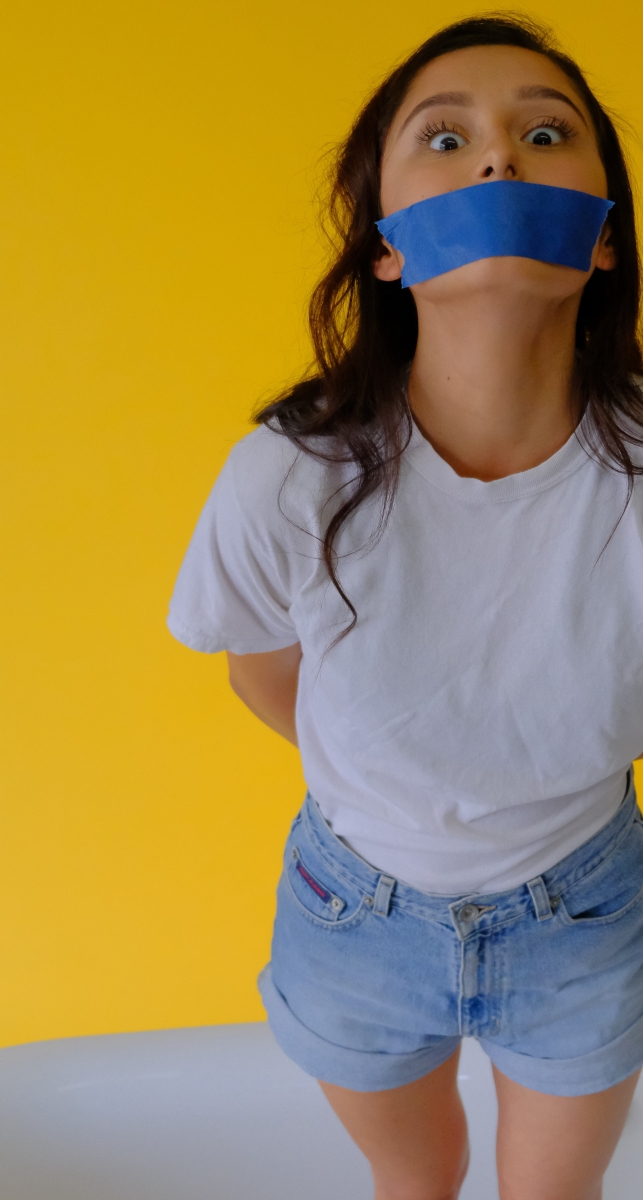 So This Conservative Comic Goes on Social Media and …