Right now, there are a lot of figures on the right, especially within Congress and the commentariat, who are desperate to be rid of Trump’s influence. They see him as a pariah and a hinderance to returning to business as usual. You saw a lot of that manifest yesterday in the joyous proclamations about Joe Biden’s inauguration speech. These people always value flowery language over actual action.

Regardless, I’d maintain it’s very short-sighted to think you can just erase Trump going forward because that ignores the very real party transformation that happened under his four years in office (and in the lead up to his election for that matter). Lindsey Graham at least seems to understand that, as shifty as he himself can be.

Lindsey Graham: ‘If You’re Wanting To Erase Donald Trump From The [Republican] Party, You’re Going To Get Erased’ https://t.co/rXd5osgXLA

“I hope people in our party understand the party itself. If you’re wanting to erase Donald Trump from the party, you’re going to get erased,” Graham told Fox News just hours after the inauguration Wednesday of President Joe Biden.

He stumbles upon an inconvenient truth for the anti-Trump right at the end there. It’s not just that voters like Trump’s policies. It is indeed that they also like his style. Now, admittedly, there are ways to modify and make that combative style more effective and useful. That’s always been true and had Trump listened to just a little advice on that front, he may have won by a large enough margin to ensure he got a second term. There’s always room for improvement with any politician.

But the overall truth remains. GOP voters do not want a return to the status quo. They don’t want floating approvals of Joe Biden from Mitt Romney. They don’t want Liz Cheney voting for impeachment based on the ridiculous notion that supposition stands in for evidence of actual wrongdoing. What they want is a party that will fight for their values and policy desires. The reason Trump exploded onto the scene in the first place was because Republicans simply failed on that front.

Graham would go on in this interview to lament the idea of Trump and his supporters starting a new party. I also think that’d be completely pointless and self-defeating. You want to ensure Democrat control into eternity? Start a marginal third party, which is what the ‘Patriot Party’ would be. Yet, Republicans need to understand that the ball is actually in their court on that front. You don’t want a Trump-esque party being started? Then actually do what your voters want you to do. Stop being so enamored with the beltway lifestyle and culture. Remember who actually put you there and why they did.

And yes, as Graham says, that means acknowledging that Trump still exists and can’t just be expelled into the darkness. Republicans can handle that situation well, or they can burn their party to the ground out of their own stubbornness. The choice is theirs. 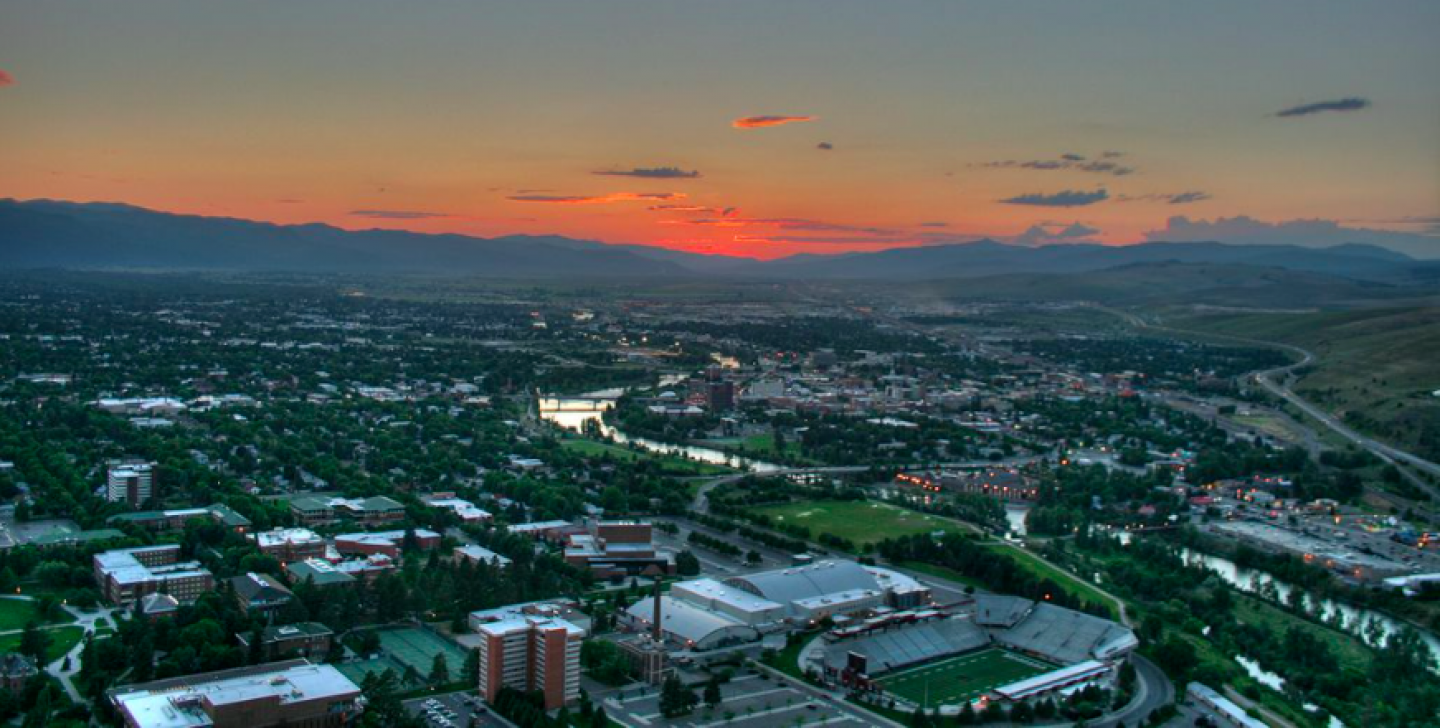 A River of Doubt Runs Through Mail Voting in Montana

The Democrats Won’t Have Any Candidates Left By 2024 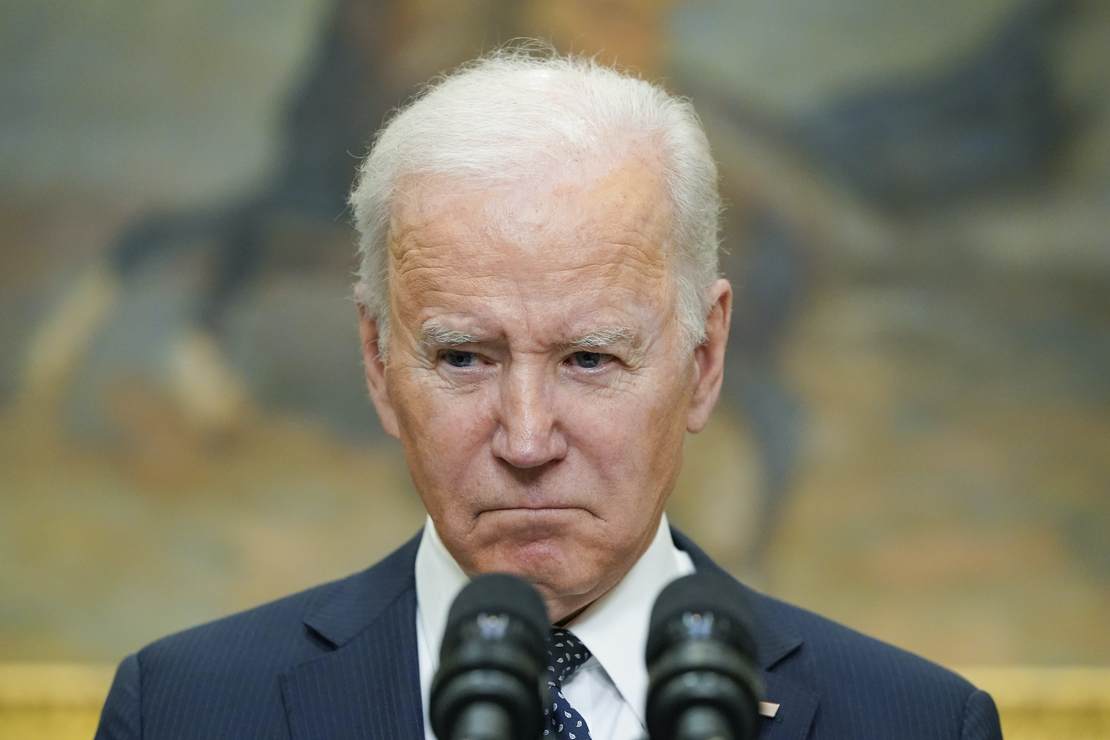