During the 2016 GOP Presidential primary contest when he was a candidate, he was as anti-Trump as any of the GOP establishment figures who were seeking the nomination.

Among the things Graham said about Trump during the Presidential Primary season starting in 2015 was the following:

“Well, Donald Trump’s plan on immigration is stupid. I find him offensive. His solution is just constitutionally flawed. It’s not practical. I don’t think there’s 10 votes in the United States Senate for this plan. I promise you no Democrat’s going to vote for this, I certainly wouldn’t vote for it. You’re not going to get 11 million people out of this country. That’s just not practical, that’s going to kill the Republican Party.”

A Trump nomination “would be an utter, complete and total disaster. If you’re a xenophobic, race-baiting, religious bigot, you’re going to have a hard time being president of the United States, and you’re going to do irreparable damage to the party.”

“If Trump is the standard bearer, it’s not about 2016, it’s about losing the heart and soul of the conservative movement. I’m not going to stand behind a guy that gets David Duke’s support. What is it about Trump’s campaign that David Duke likes? I don’t think he is a reliable conservative Republican.

None of that was surprising in content or tone.  Graham was a 20+ year friend of John McCain, a bitter intra-GOP foe of Donald Trump. Pres. Trump and McCain engaged in a bitter and unnecessarily derogatory public feud.  The two men simply disliked each other on a personal level, and no amount of agreement on policy was going to bridge that divide.

Once Pres. Trump was in office, it was mostly the McCain loyalists — former staffers, aides, and campaign officials — who formed the foundation of the NeverTrumper movement.  This was the “Neocon” wing of the GOP, the international interventionists.

But after John McCain died, Lindsey Graham took stock of the political landscape and realized that the future of the GOP actually was on the issues that Pres Trump proved were most important to the MAGA base.  Whatever Graham defined as a “reliable conservative Republican” — claiming Trump was not one — the events of the past four years have proven that Donald Trump was right and the GOP electorate than any of the Beltway GOP  crowd — the likes of Lindsay Graham and John McCain’s Never Trumpers — were wrong.

Today we have Lindsey Graham announcing to the post-Trump GOP that if they try to “erase Donald Trump from the party, you’re going to get erased.” “I hope people in our party understand the party itself.”

The remarks were part of Graham’s response to whether the GOP in the Senate should remain united against the Democrat-led effort to conduct an impeachment trial notwithstanding the fact that Pres. Trump is no longer in office.  It is hard to not conclude that Graham has seen the public backlash against the votes by the ten GOP members in the house — most notably against the stealth NeverTrumper Liz Cheney — and decided that was the wrong side of the issue to be caught out on.

Graham was “road-kill” in the 2016 primaries, said that he could not see himself supporting a Trump candidacy for President, but later because one of Pres. Trump’s most outspoken supporters in the media after he was in office.  He is 64 years old and would be 67 when it is time to declare for the 2024 primaries.  To me, there is simply no question that his actions over the past 2+ years — dating to his defense of Brett Kavanaugh during the Supreme Court confirmation hearings — was all political theater for the purpose of keeping him “viable” with any post-Trump GOP/MAGA constituency.

But I’m confident it was largely about political positioning, and not about being a willing advocate of the Trump/MAGA policy agenda.

There are many examples of Graham’s perfidy in this regard over the years.  But one very recent data point has convinced me that my suspicions have long been correct — suspicions based on the fact that 20 years’ worth of politics from Graham all pointed in the direction of him becoming a Never Trumper along with the rest of the McCain loyalists.

Graham had no bona fide interest in trying to dig out facts about the Russia Hoax investigation using his position as Senate Judiciary Committee Chairman.  As has always been the case with Graham, he talked a good game on the Sunday gabfests, but what he actually did was pretty much meaningless.  In addition to simply waiting far too long to get started, once started he did things that signaled a lack of seriousness.

Introducing Zachary Noah Somers, “Chief Investigative Counsel for the Senate Judiciary Committee.”  Somers led the examination in much of the questioning FBI and DOJ employees who participated in the Russia Hoax investigation, transcripts of which were released by Graham just prior to the Inauguration.

Someone might come into the comments and proclaim that Zach Somers is a great attorney, and my criticisms of him are unfair.  Maybe.  I don’t know him, and I know very little about him.  He’s currently a Judge on the United States Court of Federal Claims, confirmed to that seat in late December 2020 as one of the final judicial confirmations pushed through — the Senate Judiciary Committee chaired by Lindsey Graham.

But from the questionnaire he presented to the Senate as part of the confirmation process, I did learn some interesting facts about his “background.”

After law school (Georgetown), Somer’s first job was as an associate for two years with a small DC firm that specialized in “takings” cases filed with the Court of Claims.

After his 2 years with that firm, he spent the next 12 years — from 2007 to 2019 — working for the House Judiciary Committee, primarily on the “Subcommittee for the Constitution.”  That’s a real “litigation hotbed.”

After the 2018 election, he moved to the Senate Judiciary Committee, and was named by Graham as the “Chief Investigative Counsel”.

Graham put him in charge of conducting the examinations under oath of numerous FBI and DOJ officials.

In his Senate Questionaire Somers stated that he had never tried a case in his career.  During the two years he was in private practice, his firm had one case go to trial but he did not participate.  Beyond that, he’s never practiced law — he spent all of the next 14 years on Capitol Hill.

I haven’t read every transcript released by Graham, but the most significant ones (to me) all have Somers as leading the questioning for the majority.

The witnesses were represented by both DOJ attorneys and private counsel they hired.  The FBI usually had an attorney present.

Many of the witnesses had undergone extensive training on how to respond to examination under oath — not to “obstruct” but to offer answers that are “truthful” while revealing as little as possible.  They are trained to answer the questions, but never volunteer information that is not responsive to a question.

From the parts I’ve read, Somers’ questioning wasn’t entirely terrible. But he clearly did not have a command of the subject matter that was needed to really dig information out of the witnesses. But, more depressingly, he simply didn’t have the body of experience that tells an experienced litigator to keep pushing on certain subjects to break a witness down and get at information the witness knows but is not being completely forthcoming with.  Too often Somers accepted and answer and moved to a new subject without meaningful follow-up or exploration of what he was just told.

Lindsey Graham made choices with regard to how he wanted to ACTUALLY investigate the Russia Hoax.  He made a lot of noise, but his choices reflect a real motive to just get past the issue while looking good for the cameras and maintaining his standing with the MAGA base.

This has been a career-long pattern by Graham.  He’s not a “leader” on the Trump agenda. He is a GOP politician who wants to sound like he’s a supporter, but he is actually interested only in co-opting it for his own benefit.

Lindsey Graham can’t move to the head of the MAGA pack — not that I think he will — because he can’t be trusted once he gets there.

Dolly Parton Mourns Brother After He Loses Cancer Battle: Singing With Him Was The ‘Highlight’ Of My Career 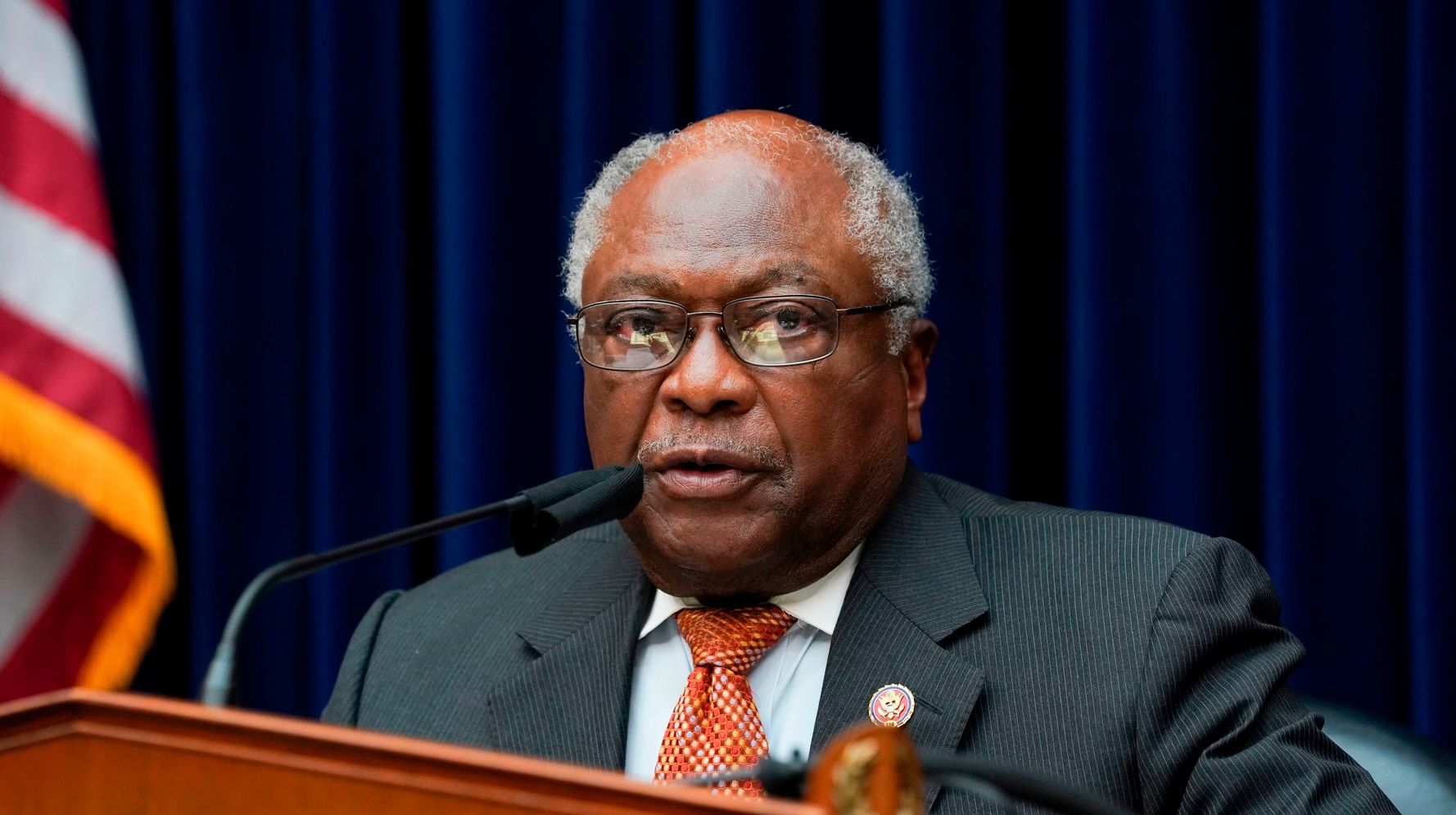 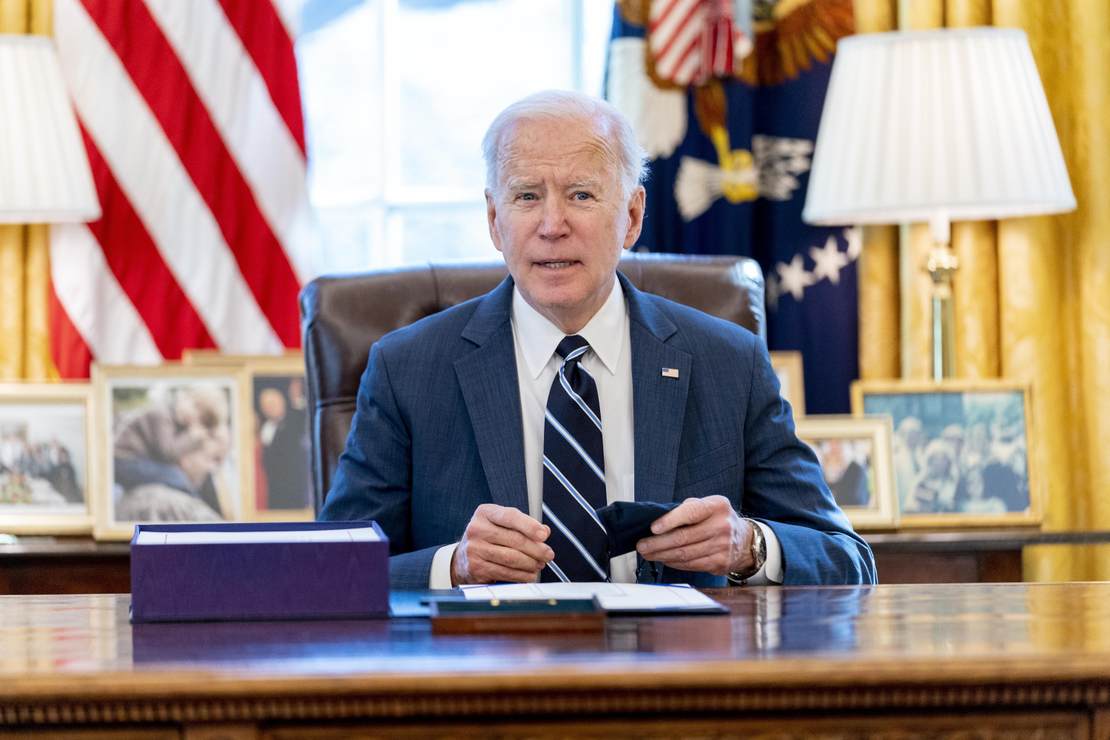 All Is Not Well: Watch What Happens Between Biden and WH Press Corps After He Signs COVID Relief Bill 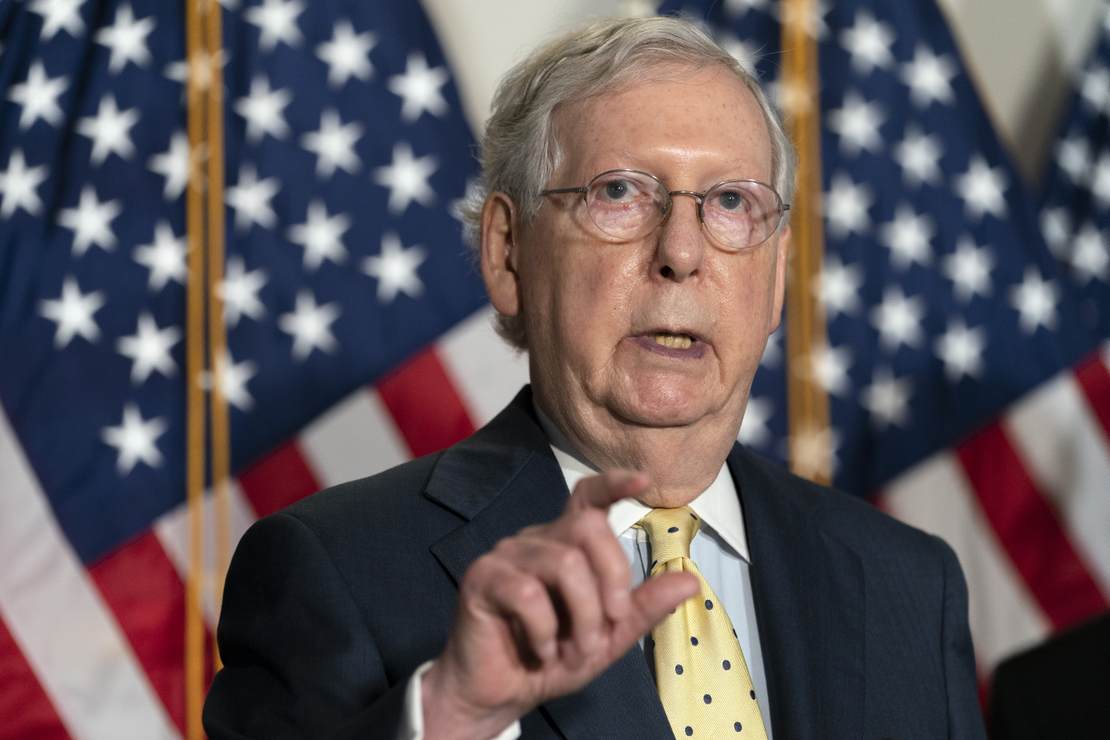 Opinion: Hold the Senate or Lose It, Either Case Could Benefit the Conservative Cause in Long Run 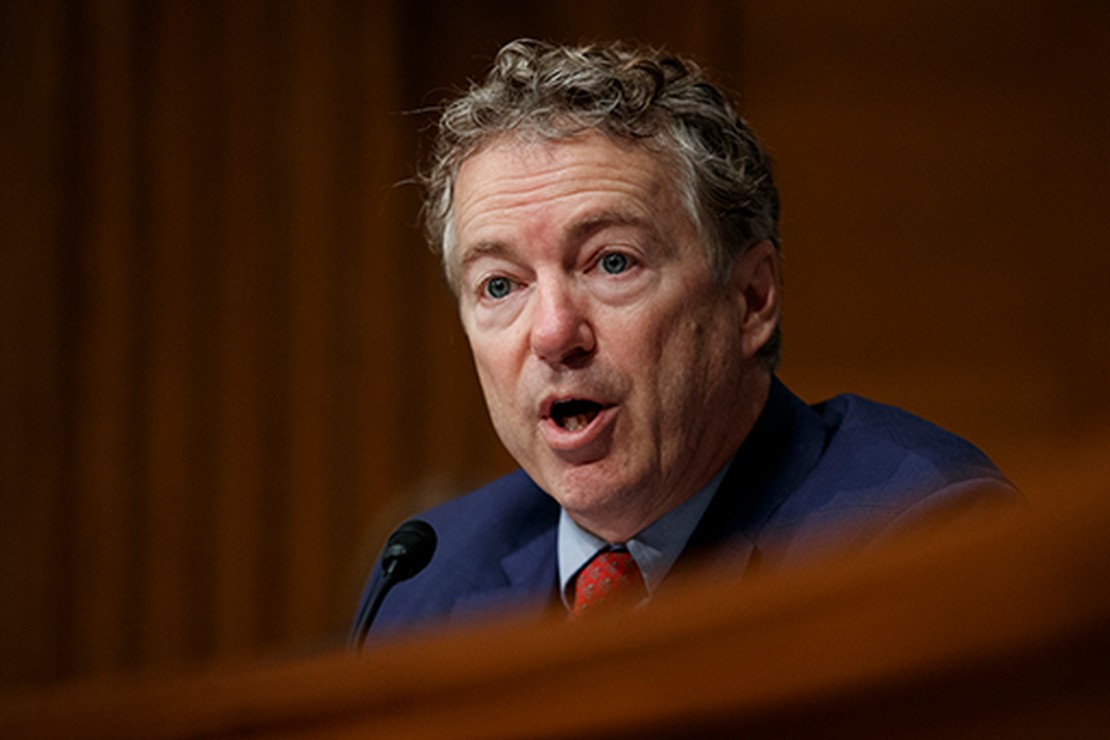 Rand Paul: If Schumer Is Going to Impeach for Speech, Maybe He Should Be Impeached for His Own Troubling Words