Early this morning, First Lady Melania Trump posted a statement to the White House website titled “Our Path Forward” in which she condemned the Capitol riot, and urged people to focus on common ground. She also slammed what she described as “unwarranted personal attacks” against her in the aftermath of the riot, presumably referencing the allegation that she was “overseeing a photoshoot of rugs” at the time of the Capitol storming.

Because the Never Trump grifters at the Democrat-funded Lincoln Project stay in stuck on stupid mode 24-7, co-founder Steve Schmidt decided this morning would also be a good time to launch another ridiculously petty attack on her, because why not?

It all started when unhinged anti-Trump “presidential historian” Michael Beschloss asked if anyone had seen the First Lady recently:

Where is the outgoing First Lady?

Joy Reid, an evening talk show host on the far-left “news” network MSNBC, then chimed in by repeating the allegation that Mrs. Trump was at a photoshoot for Executive Residence rugs as the Capitol building was being breached:

She really doesn’t care, remember? Last we checked she was photographing rugs while the capitol fell. https://t.co/a5scz34Cxt

It was not long after that when Schmidt replied with a bizarre mini-rant about how she had supposedly “destroyed the Rose Garden in the name of her vanity”:

She is as bad as him. Her name is Trump. She destroyed the Rose Garden in the name of her vanity. She is the worst First Lady in American History. She is a Trump, in every way. https://t.co/T8yEtO7nBr

Except “vanity” had nothing to do with it:

GP She literally restored the Rose Garden to Jackie Kennedy’s 1962 plans. You’re a “conservative” who has a problem with honoring history? https://t.co/rJJgu82I2i

This stupidity again? Melania took it back to the 1962 design. I find this AD article informative, though, to be fair, that may be because I agree with the criticisms.https://t.co/SUw8THXYUl https://t.co/hN0dBL8NEM

For those interested, here’s what Mrs. Trump’s redesign of the Rose Garden looked like when it was unveiled back in August:

ICYMI: The White House Rose Garden has been renovated ahead of @FLOTUS’s speech on Tuesday evening for the Republican National Convention 💐 pic.twitter.com/v6v6OAWK6A

I would also like to step in here and point out how it’s rather rich of Schmidt to be spending time trying to paint Melania Trump as a vapid woman whose priorities are messed up when you consider that one of the Lincoln Project’s other co-founders (John Weaver) has just been accused by multiple young men of attempting to groom them for sex.

It would seem that Mr. Schmidt has much more pressing issues to address this week than his disgust with First Lady Melania Trump’s redesign of the Rose Garden.

Related/Flashback: #WarOnWomen: Lincoln Project Attacks Ivanka Trump in Quite Possibly the Most Sexist Political Ad Ever Made 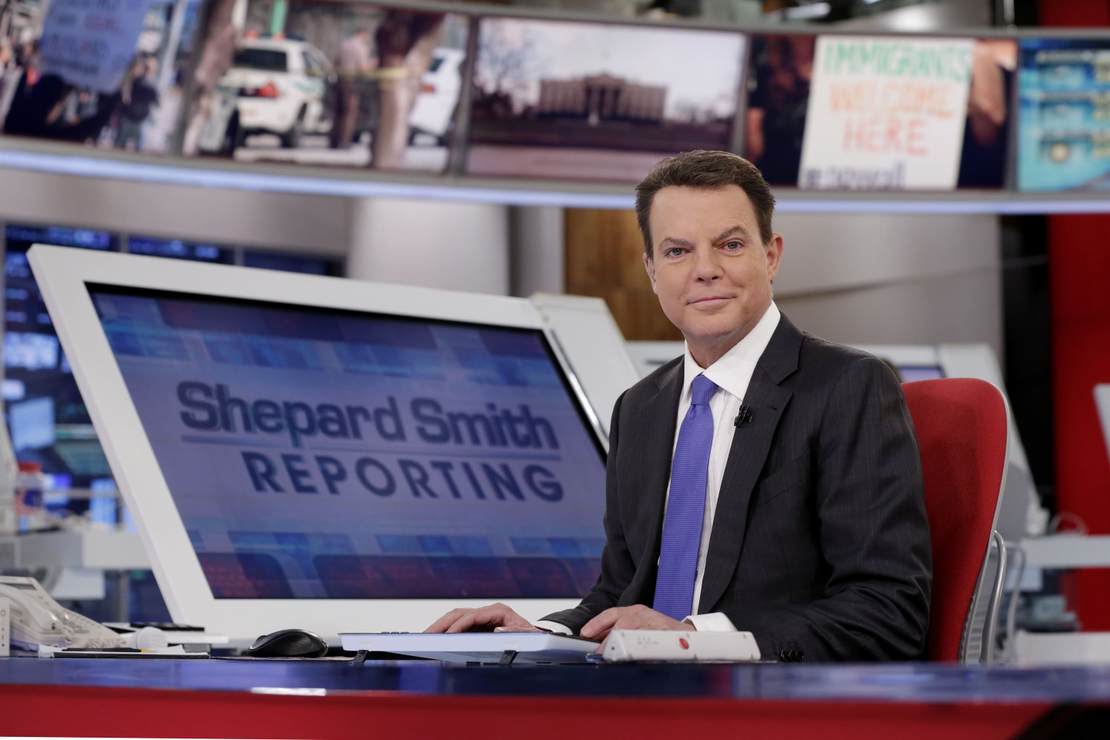 White House Reporter Eviscerates Biden For Avoiding The Press, Says He Erected ‘Blue Wall’ To Shield Him From Media 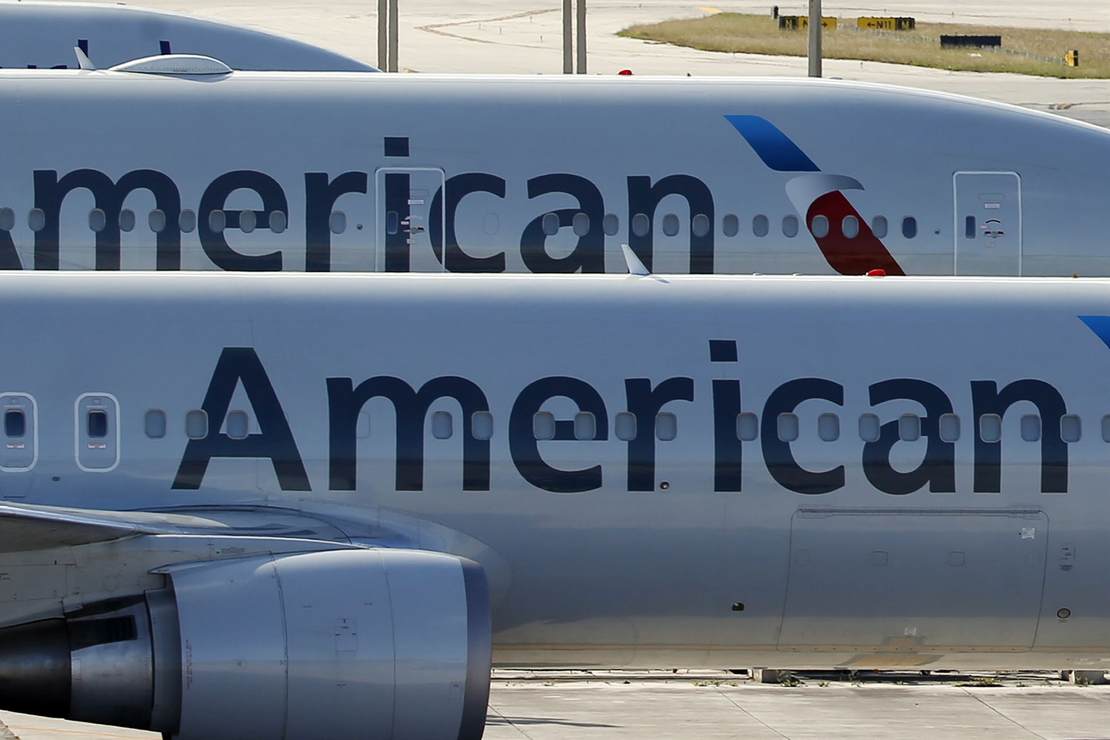 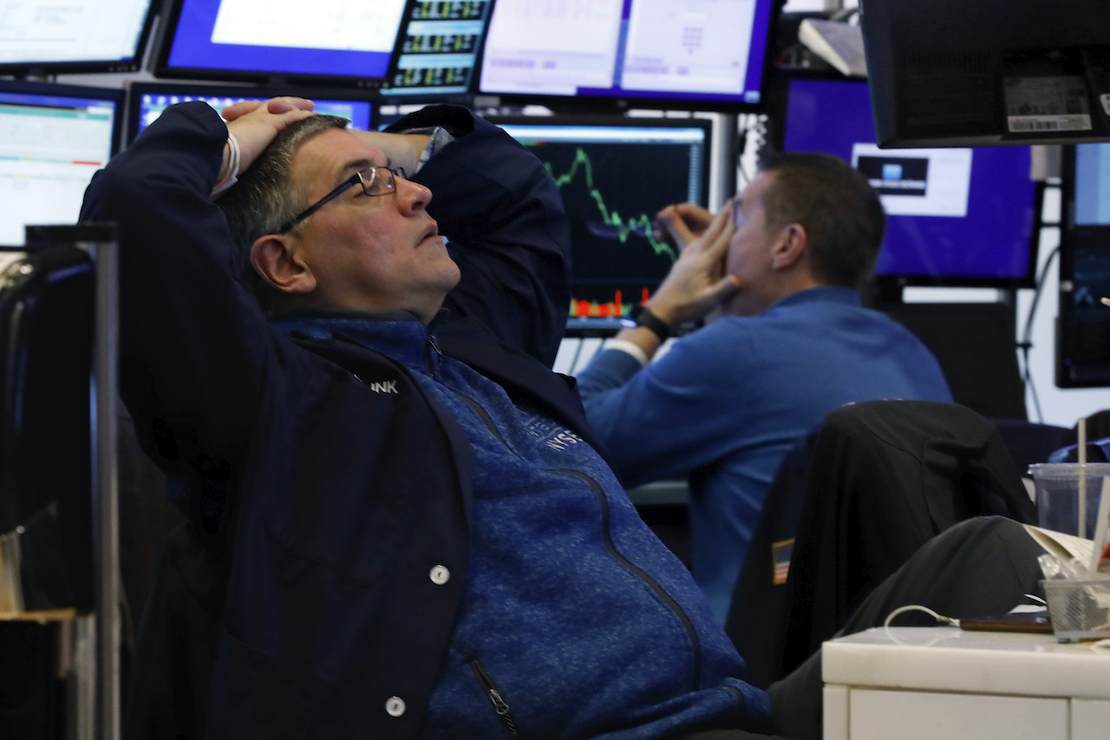 The Elites Move to Save the Hedge Funders from Reddit, and People Have Thoughts