One of the most common questions people ask me is: “Why don’t black people vote for the Republican Party?” In fact, if I had a dollar for every time I’m asked that question, I would be sipping Mai Tai’s on my own private island.

But it’s a valid and important question, especially in an era when Democrats enjoy receiving 90% of the black vote. The subject has vexed many on the right, especially considering the fact that the Republican Party was the political force that resulted in the abolition of slavery. Moreover, it was primarily the GOP that championed civil rights legislation, especially in Congress.

These realities, combined with the Democrat Party’s abysmal treatment of African Americans throughout its history make for a confusing conundrum in modern politics. However, the issue is not hard to understand when one knows the actual history between the former Party of Lincoln and the black community.

In this video, I explain the history behind the gradual black exodus from the GOP to the Democratic Party starting with the rise of the Lily-White movement shortly after Reconstruction up until the era of Barry Goldwater and President Richard Nixon. I also discuss the mistakes the GOP is making today that are repelling black voters and how they can start reversing the impact of the flawed decisions the party made in regard to the African American community.

When you know the history of this question, you quickly find out that black people’s support for the Democrats isn’t about love for socialism or mental enslavement on a fictional plantation. The issue is far deeper.

I will give a caveat: For some on the right, this history might be hard to swallow. This is not a subject that is often discussed in the conservative movement. Indeed, most have received a sanitized, almost Pollyanish view of the GOP. But the truth is that it did not take long for the Republican Party to stray from its roots as the Party of Lincoln.

In light of this, I would only ask that you have an open mind. Understanding the history of the GOP will help us rectify the mistakes its leadership has made for over a century. 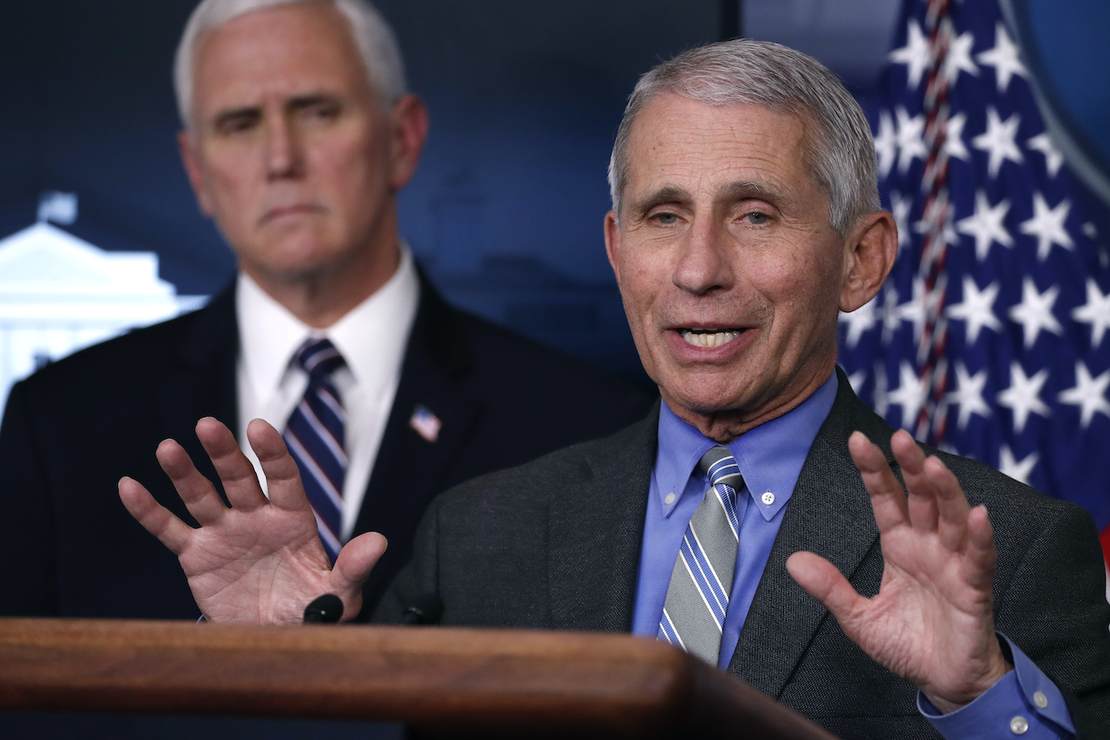 Dr. Anthony Fauci Gets His Own Children’s Book 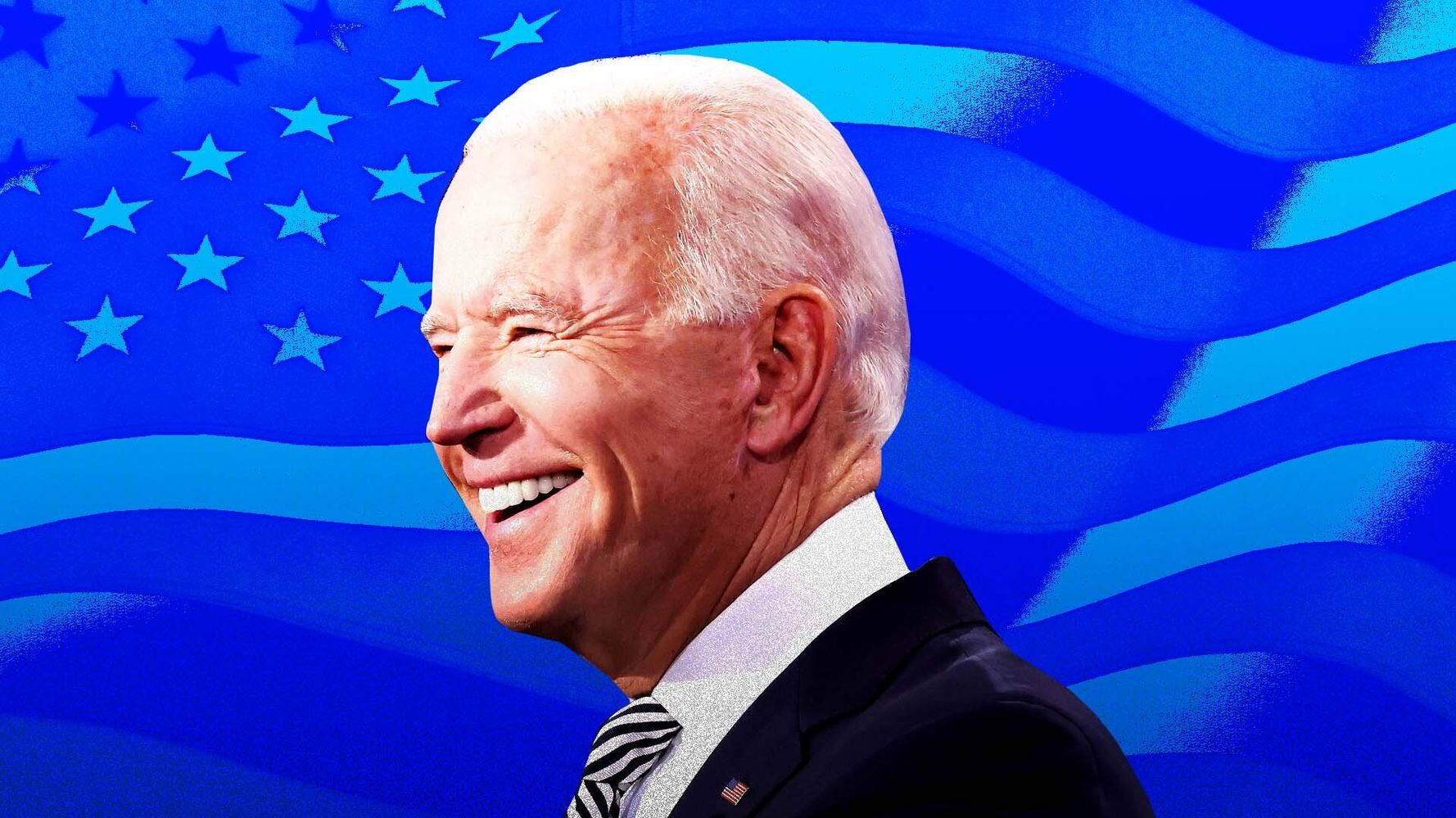