The story appeared to be sourced in part from what Georgetown Law School senior lecturer Ilya Shapiro had said in a couple of interviews including one on Fox News about a “rumor” he’d heard about Alito and his family allegedly having to go into hiding after the outrage mobs threatened to (and eventually did) descend on the private homes of some of the conservative Supreme Court Justices including Alito’s.

Alito, as readers will recall, was the Justice who wrote the draft majority opinion that leaked last Monday in which it was declared that “We hold that Roe and Casey must be overruled.”

Because the rumor was so alarming, it was also reported on by multiple conservative-leaning websites, including our sister site Townhall.com, reports that were further bull-horned by some prominent Republican senators including Ted Cruz and Mike Lee.

For that same reason, smug legacy media outlets like the Washington Post and The Politico (along with their allies at the left-wing Media Matters website) eagerly sought to discredit the story because the idea that a Justice was in the level of danger it would require to shuttle him and his loved ones to an undisclosed location would not convey pro-abortion protesters as the “compassionate liberals” the MSM wants readers and viewers to think they are.

Here were the headlines on some of the stories, to give you an idea of just how desperate they were to debunk the rumor:

In the WaPo’s piece, noted Democrat apologist “reporter” Aaron Blake referenced Townhall web editor Rebecca Downs a number of times, including in a tweet she wrote in response to Students for Life America president Kristan Hawkins, who also shared the rumor. That amplification apparently led to Downs receiving a wave of online harassment and threatening phone calls from The Usual Suspects who were having a hard time coping with the fact that their efforts at intimidating the conservative Justices were backfiring.

In an update to this story, however, Townhall.com editor Katie Pavlich did some more investigative digging and confirmed through her sources that the rumor of Alito not being at his home was indeed accurate:

. @Rebeccarosegold has been getting threatening phone calls for reporting the fact that Justice Alito had to leave his home after the Roe v. Wade leak. I talked to a source tonight who said the Justice is not home and a local law enforcement official confirmed he had to leave.

Downs shared the news as well on her Twitter page:

It’s been a few days full of harassment and now threatening phone calls/voicemails as well as nasty DMs and featured negatively by WaPo, POLITICO, and by MeidasTouch, among others. It was because I accurately reported on “reports” and lo and behold, the reports are true! https://t.co/K9jPK1BNNp

As far Blake and all the other so-called “reporters” who sneered at the reporting from conservative websites on the Alito rumor – which as it turned out had a lot more validity than a lot of the purported “reporting” that comes out of the likes of the WaPo, there have been no updates to their stories as of this writing, although the word “baseless” has – conveniently – disappeared from the Washington Post’s headline without explanation.

Also left unexplained by the WaPo is why the majority of Americans who distrust the media should nevertheless trust them over conservative news websites, considering the WaPo’s – and other legacy media outlets like CNN, for instance – routine overblowing or manufacturing of “scandals” about Republicans out of whole cloth. Sadly, it appears the paper hasn’t yet gotten the memo.

Flashback –>> Update: ‘Libs of TikTok’ Gets the Last Laugh on the Washington Post 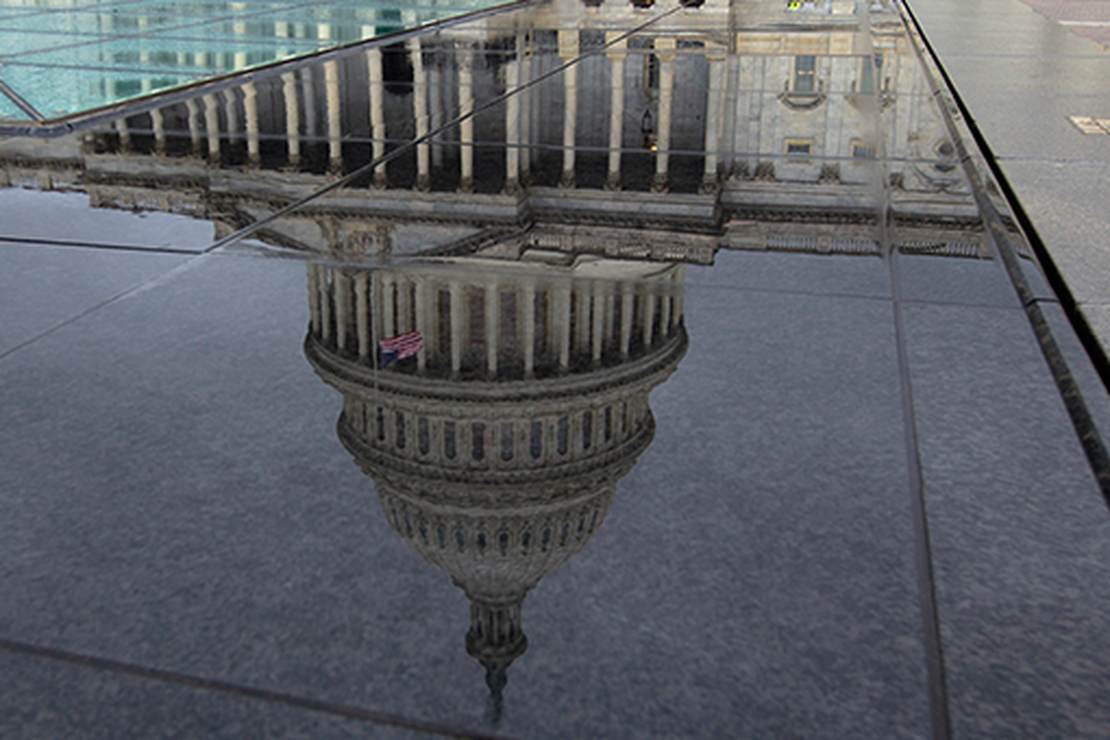 Blaming Wet Sidewalks for the Rain

Recalling Gavin Newsom Is Not Just Good For California, It’s Good For America 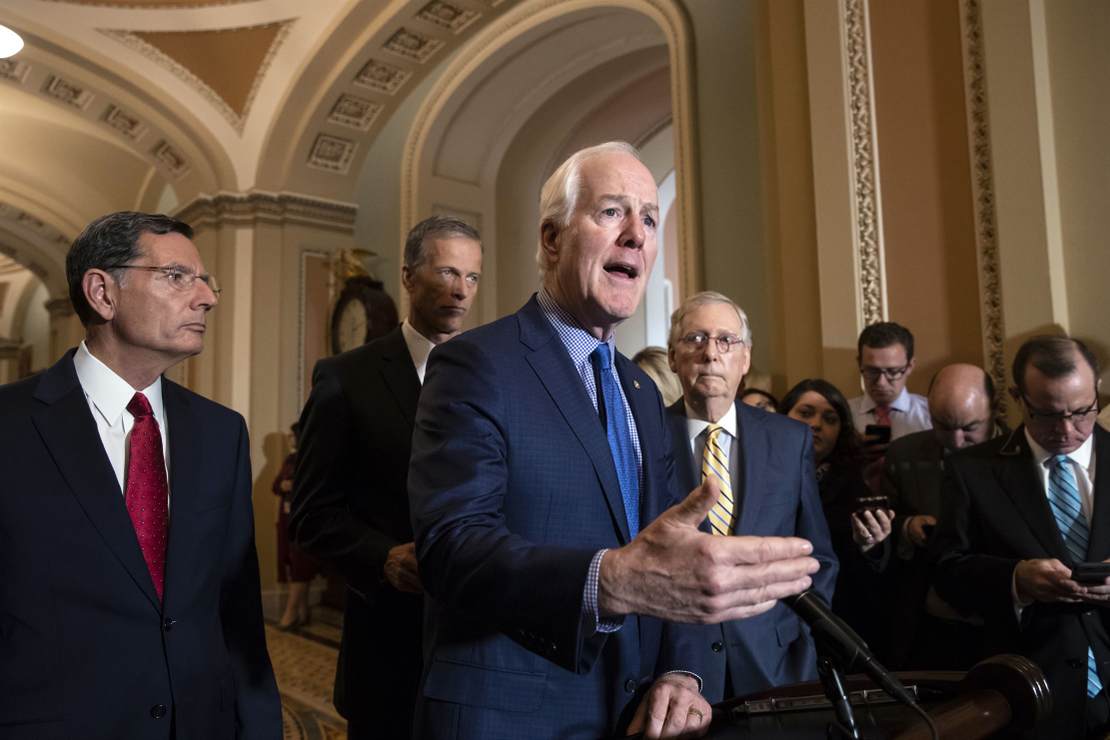 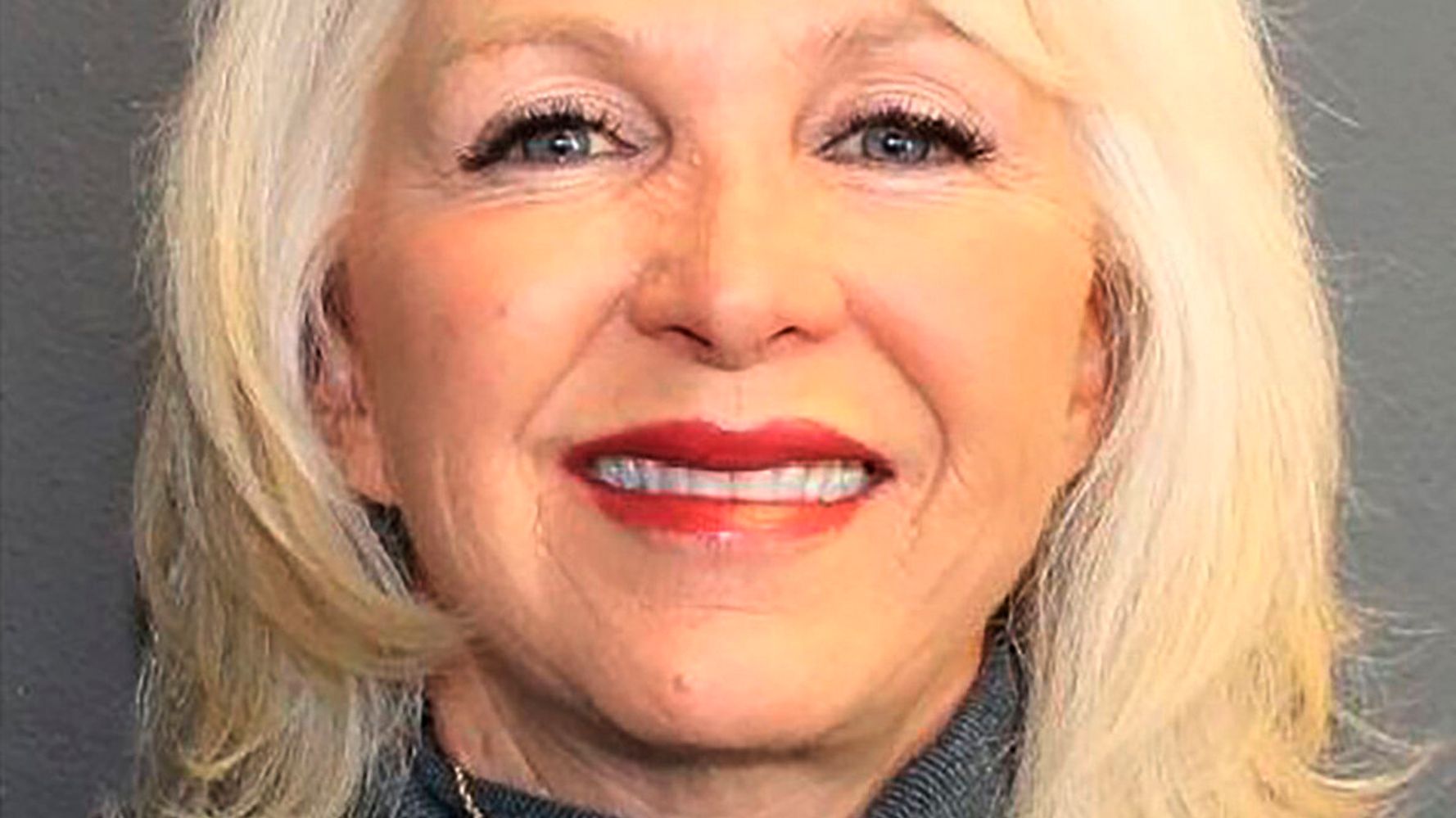