Award-winning journalist and Fox Nation host Lara Logan said “adios” to Big Tech platforms on Thursday, announcing that she was quitting Twitter, Facebook, and Instagram because she will no longer contribute to platforms that “glorify and enrich themselves at the expense of children who they knowingly exploit.”

I am leaving Twitter, Facebook, Instagram etc. I cannot in good conscience contribute to platforms who glorify & enrich themselves at the expense of children who they knowingly exploit. Discovering recently that animals are sexually abused/exploited along w children was a shock.

A principled professional enjoys the utmost admiration of her journalist peers, I should have said. A group that is a rare and dying breed, regardless of which side of the aisle one “leans.” (Kowtows.)

I am leaving Twitter, Facebook, Instagram etc. I cannot in good conscience contribute to platforms who glorify & enrich themselves at the expense of children who they knowingly exploit. Discovering recently that animals are sexually abused/exploited along w children was a shock.

As reported by The Daily Wire, Twitter in March 2021 moved to dismiss a child pornography lawsuit by claiming protection under Section 230 of the Communications Decency Act. Section 230 is a section of Title 47 of the U.S. Code enacted as part of the Communications Decency Act, which generally provides immunity for website platforms with respect to third-party content.

The suit was filed by an underage victim, but Twitter claimed that even if all of the minor’s allegations were true, there would be no “legal basis for holding Twitter liable for the perpetrators’ despicable acts.”

As noted by Daily Wire, the victim, named “John Doe,” said the company refused to remove pornographic images and videos of him and another teen because the platform “didn’t find a violation of our policies.”

Ultimately, the boy’s mother said that she contacted a Department of Homeland Security agent who helped her get the offending posts taken down.

As we reported in early 2021, in another lawsuit against Twitter, a young boy who was solicited and recruited for sex trafficking alleged that he was also forced to endure his own sexual abuse content on Twitter, even after attempts were made to remove the objectionable content.

In Logan’s announcement, she expressed disgust at the “depraved ideology” being pushed by “the same platforms” that censor the free speech of those with whom Big Tech disagrees.

I had no idea such a depraved ideology was being pushed on this scale or the insidious ways the worst of humanity is normalized, promoted & quietly glorified by the same platforms who censor free speech from truckers, doctors, naturalists, vaccine injured & so on. It’s wrong.

Logan also linked to a YouTube video outlining the controversy surrounding famed YouTuber Shane Dawson, whose content allegedly included controversial subjects. “Watch this for some insight into how many are complicit/profiting,” she said, adding:

For now I will be on Gettr, Locals & any platform that prioritizes the rights of children, animals, free speech & basic human decency.

CNN — AKA: The Most Trusted Name in News™ — was unavailable for comment.

Watch this for some insight into how many are complicit/profiting:https://t.co/WPiLLWK3QX

For now I will be on Gettr, Locals & any platform that prioritizes the rights of children, animals, free speech & basic human decency.

Dawson — who boasted more than 20 million YouTube followers — was booted from the platform in 2020 after old videos surfaced in which he made racial slurs, portrayed racial stereotypes, and told jokes about pedophilia. In 2019, an audio snippet from his 2015 podcast Shane and Friends also emerged online, in which he joked about sexually abusing his cat.

After all of the above (and worse), Dawson triumphantly returned to YouTube in October 2021 after predicting he would, 16 months after being unceremoniously shown the door. Upon his return, as reported by Business Insider, Dawson said he was “grateful” he was canceled last summer and still “doesn’t care” what people think of him.

Apparently, neither does YouTube — with the exception of luring back those 20+ million followers and the associated advertising revenue to come.

None of this should shock anyone who pays a modicum amount of attention to the blatant hypocrisy — and lack of moral certitude — of Big Tech. We’ve seen it before, and we will continue to see it.

Moreover, as Twitter, Facebook, Instagram, and other left-“leaning” social media platforms, have shown us time and time again, they always seem to err in deference to the far-left, with themselves — and their bottom lines — at the top of the hypocritical list. 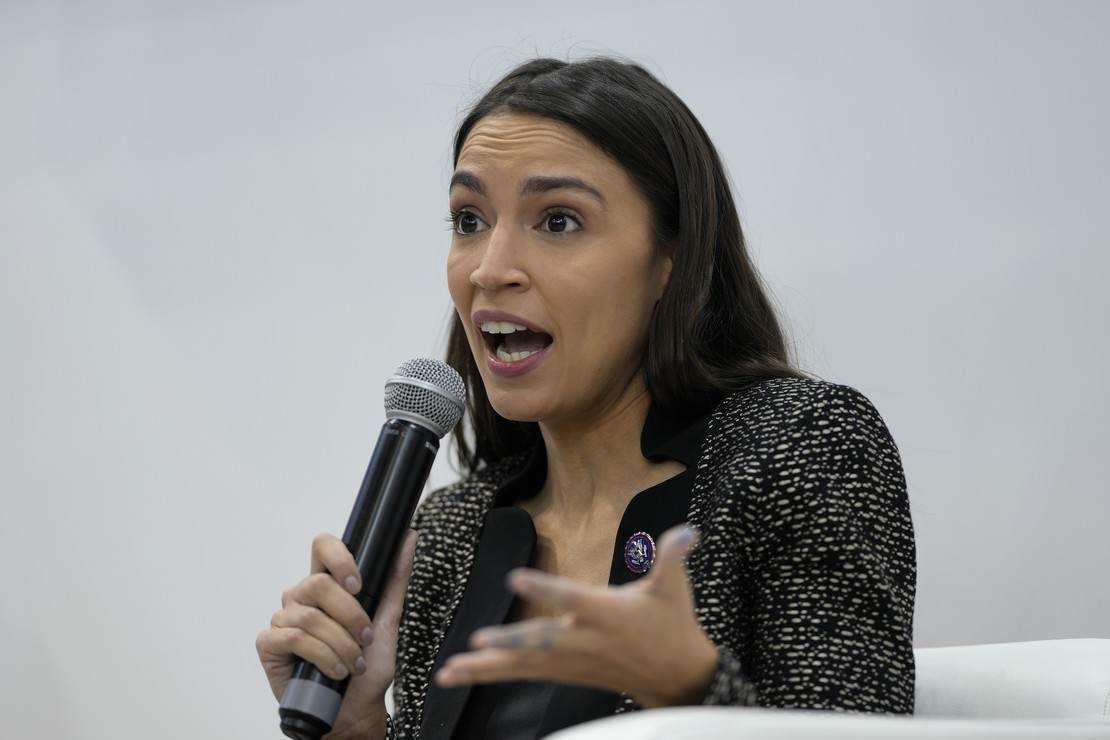 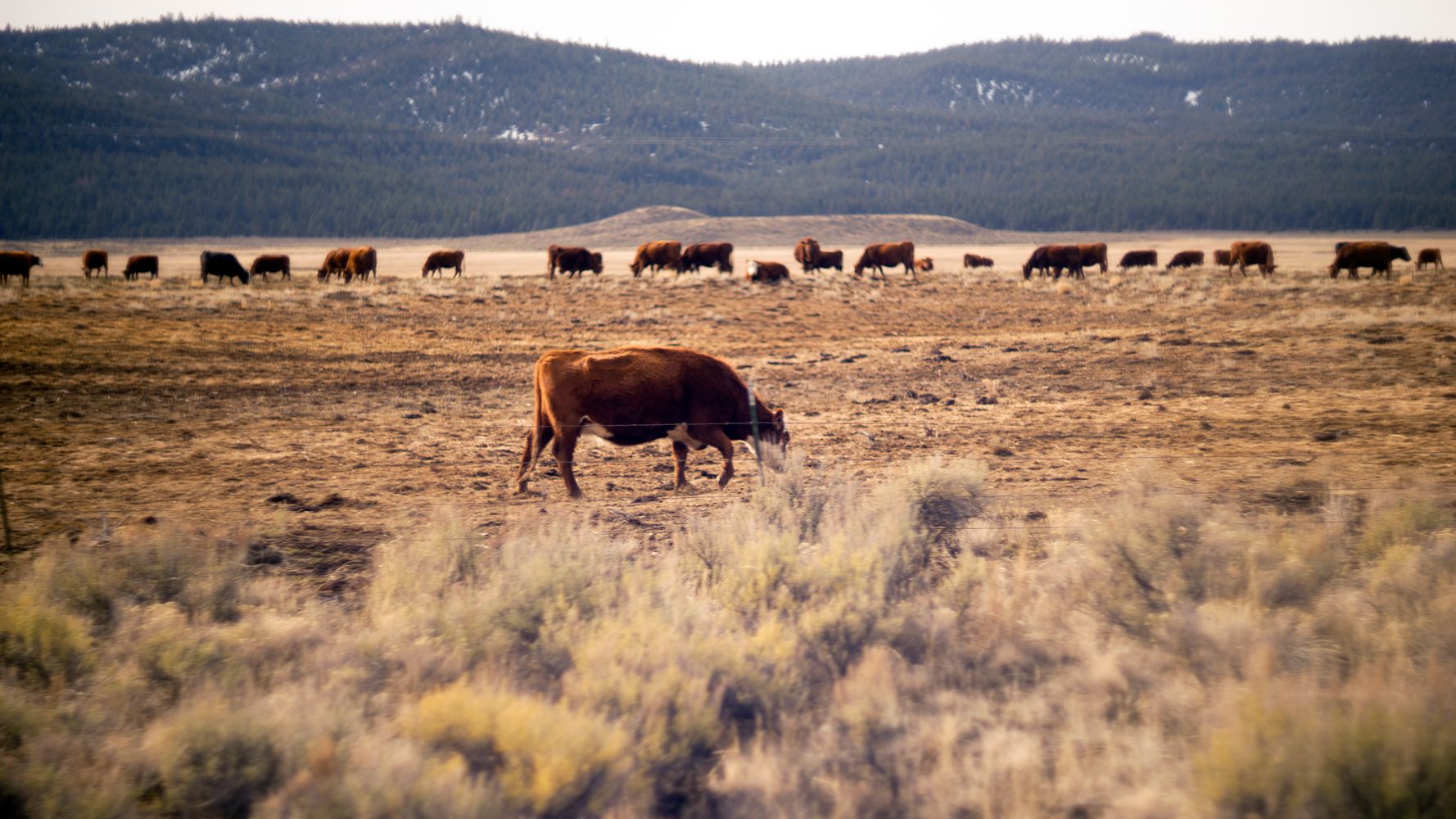