Since his swearing-in as Los Angeles County District Attorney, Former San Francisco DA and Soros-funded candidate George Gascon has been under fire from both voters and Deputy DA’s for his continued marching back of public safety measures.  Shockingly, many of the reforms that people seem upset with, were the very things that Gascon ran on, as he beat an African-American woman, Jackie Lacey, on his quest to being his failed policies from San Francisco to Los Angeles.

The intrepid reporter for the local Fox affiliate, Bill Melugin, who has been a vital part of exposing Gascon’s terrible policy alterations, shared the news of the injunction this morning:

Judge Chalfant: “The District Attorney’s disregard of the Three Strikes law “plead and prove” requirement is unlawful, as is requiring deputy DA’s to seek dismissal of pending sentencing enhancements without a lawful basis.”
This is a major win for @LACountyADDA vs Gascon @FOXLA

A suit was filed against Gascon for his Special Directive order which stated that DAs would not be able to argue for special circumstances or enhancements for perpetrators of even the most heinous of crimes.  Instead, they were ordered to read a statement from the DA’s office which stipulated that the punishments dictated by law were sufficient to ensure public safety without requiring enhancements.

The injunction, which can be found here, specifically states that although Gascon believes he has the power to decide whether or not to enforce certain laws or a portion of the code, the court believes he does not, especially in the case of laws that require prosecution.

The Special Directives violate Respondents’ duty to prosecute violations of general laws under Government (“Govt.”) Code section 26500, which is mandatory, not discretionary. Although a district attorney has discretion to determine what charges to file (if any) in a particular case, the district attorney cannot wholly decline to exercise that discretion by indiscriminately prohibiting the prosecution of all violations of certain offenses. Respondents have a ministerial duty to enforce the law and to exercise their prosecutorial discretion in particular cases.

The Special Directives demand that County prosecutors violate the law by requiring them to bring a motion—and to refuse to oppose a motion at resentencing—to strike prior convictions and special circumstances resulting in a LWOP sentence in all pending cases where they have already been alleged. The striking of these prior convictions and special circumstances is prohibited by law in many cases.

The Special Directives seek to circumvent the court’s role by requiring County prosecutors to file an amended charging document abandoning the allegations in the event the motion to strike is denied. This tactic runs afoul of Penal Code section 1386, which provides that once a prosecution has been initiated, neither the Attorney General nor the district attorney can discontinue or abandon a prosecution for a public offense without permission of the court. Respondents have a ministerial duty to proceed with prosecution once it has been initiated unless the court permits it to be dismissed. Respondents have failed to perform this duty.

This really comes down to the fact that Gascon doesn’t like the law or the way that it is presently constituted.  Essentially, due to the separation of powers, a DA is an executive office, elected to execute and prosecute the laws on the books.   Gascon doesn’t like the law and wants to change it, but instead of running for the legislature, which would give him the power to change the law with 119 of his colleagues in the legislature, he has decided to just pick and choose which laws he wants to prosecute and which portions of the law his office will enforce.

The injunction states specifically that Gascon’s orders are contrary to his responsibilities and deny the Deputy DAs of their ability to perform their duties and fulfill their oath of office.  I don’t know why this is a surprise to Gascon considering that the responsibilities of the separate branches hold.   Gascon doesn’t like the law, but also hold contempt for the process of changing that law.  He knows that if he were to run for the Assembly or Senate on that platform, he’d get destroyed.  Instead, he runs for some law-and-order office, using this veil of “reform” as a means of generating support, to simply make decisions on which laws to enforce.

Gascon will likely appeal this decision and ask for a stay on the injunction in the meanwhile, but with the way that the decision was written, it is unlikely that this will be overturned or a stay granted. 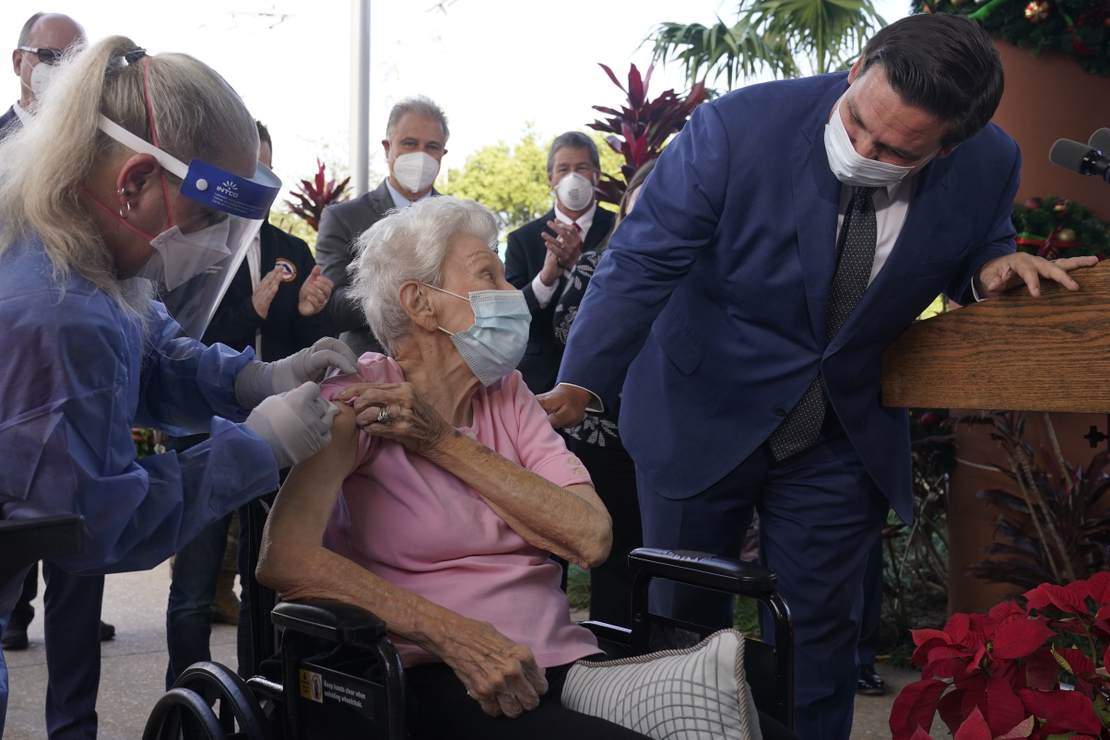 Does Science Even Matter Anymore? 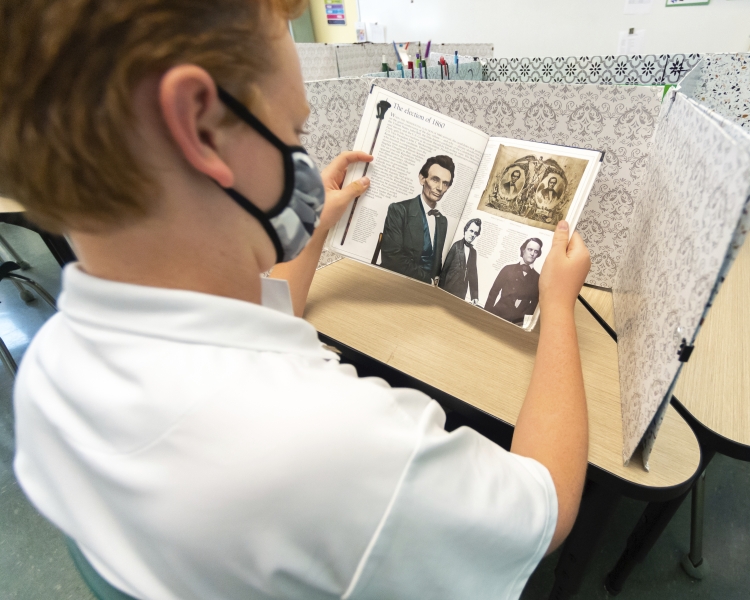 How Should Slavery, Jim Crow & Racism Be Taught in Schools? | RealClearPolitics 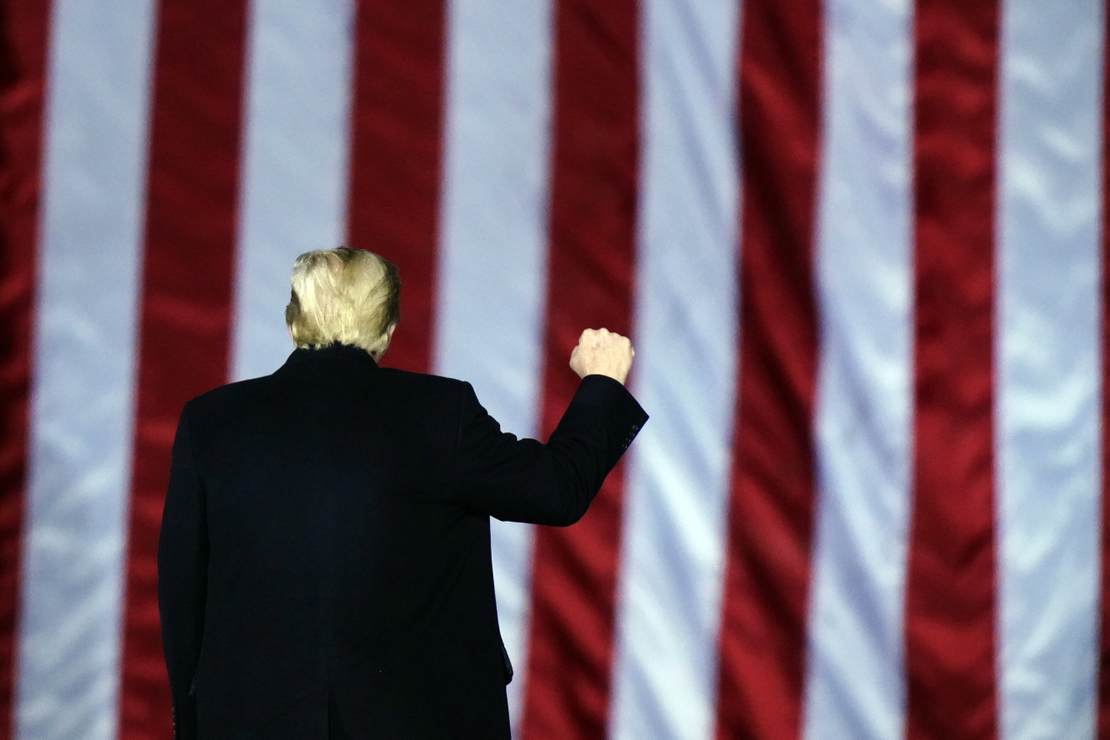 Where Do We Go From Here?: The Lessons of a Trump Presidency