Joe Biden gave a press conference on Wednesday during which he covered a lot of topics including their false ‘voting rights’ push and the border.

But one of the things that he said that raised a lot of eyebrows was when he was asked about what would cause a reaction of powerful sanctions. Biden suggested that a “minor incursion” by Russia wouldn’t prompt that kind of response.

“It’s one thing if it’s a minor incursion…” pic.twitter.com/BFp5jnJYPI

What a horrible response that is — it’s essentially greenlighting a “minor incursion” from Russia. If that is now cost-free, then expect Russia to continue to move in, knowing there wouldn’t be a response from Biden.

That caused a lot of reactions on social media, so another reporter then followed up on the question. Reuter’s Alex Alper said, “Are you saying that a minor incursion by Russia into Ukrainian territory would not lead to the sanctions that you have threatened, or are you effectively giving Putin permission to make a small incursion into the country?”

Reuters’s Alex Alper: “Are you saying that a minor incursion by Russia into Ukrainian territory would not lead to the sanctions that you have threatened or are you effectively giving Putin permission to make a small incursion into the country?” pic.twitter.com/o8LKr3vdr2

Biden’s response made it even worse, where he appeared to suggest that a cyber-attack wouldn’t get that tough response.

A Ukrainian official told CNN’s Matthew Chance that he is “shocked that the US President Biden would distinguish between incursion and invasion” and suggest that a minor incursion would not trigger sanctions but an invasion would.

“This gives the green light to Putin to enter Ukraine at his pleasure,” the official added.

The Ukrainian official said he’d never heard any nuance like this from the US administration before.

“Kyiv is stunned,” he added, referring to the Ukrainian government.

How is that mess of a response from Biden going to fend off Putin? If that’s what Ukraine thinks, imagine what Putin is thinking now? If there’s a “minor incursion” after this, don’t be at all surprised. This may be one of the dumbest things Biden has ever said, and that’s saying something. 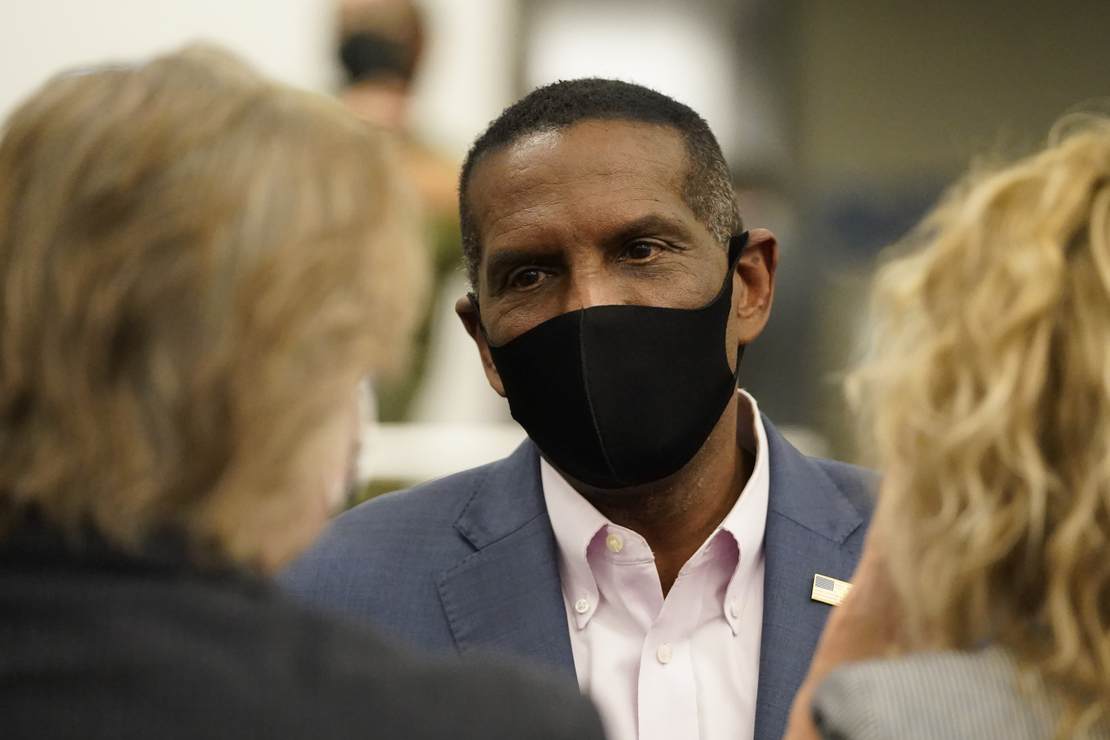 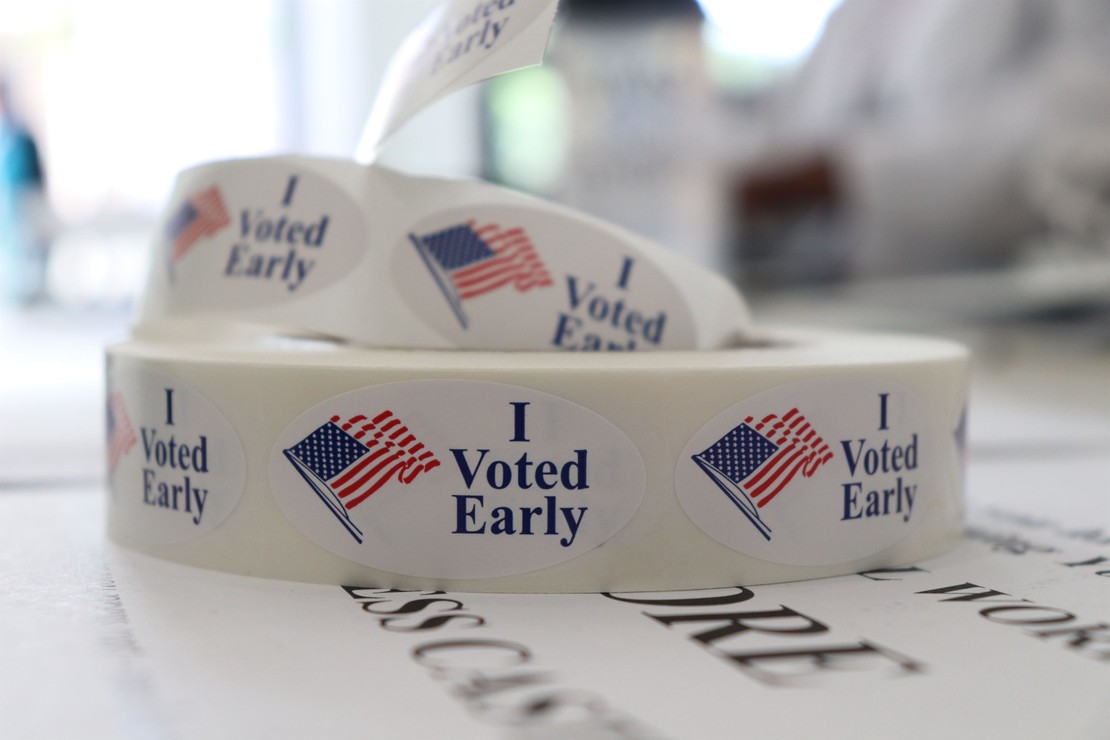 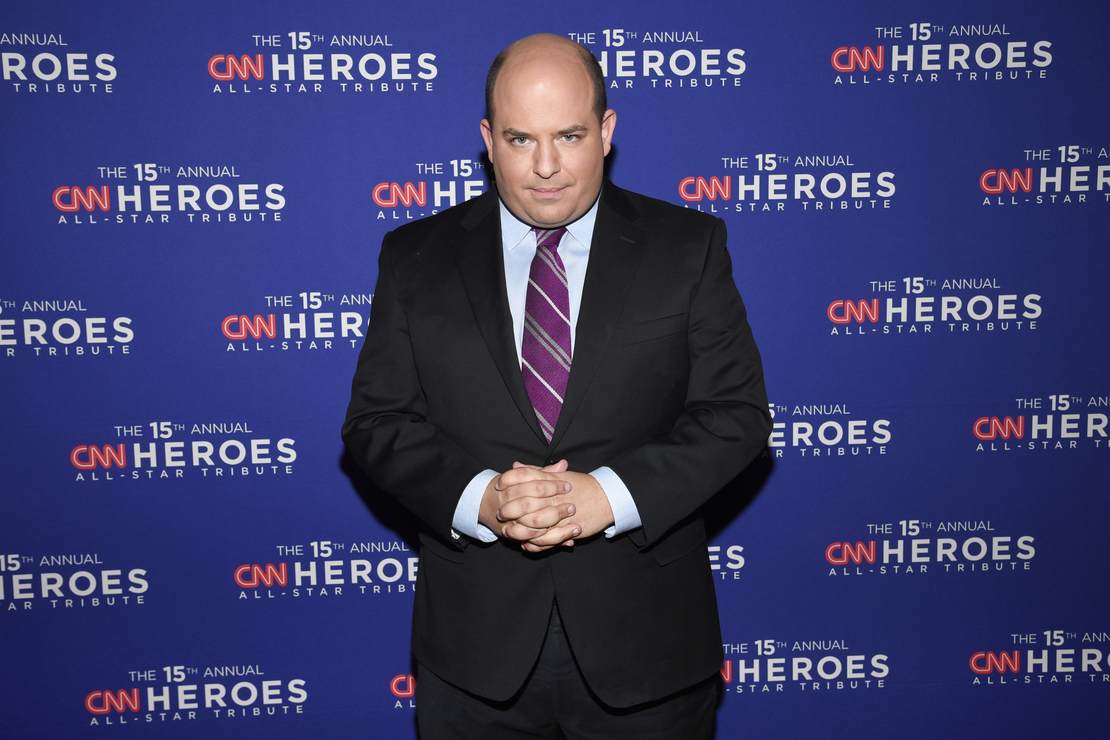 CNN Continues to be the Trailer in News About…CNN 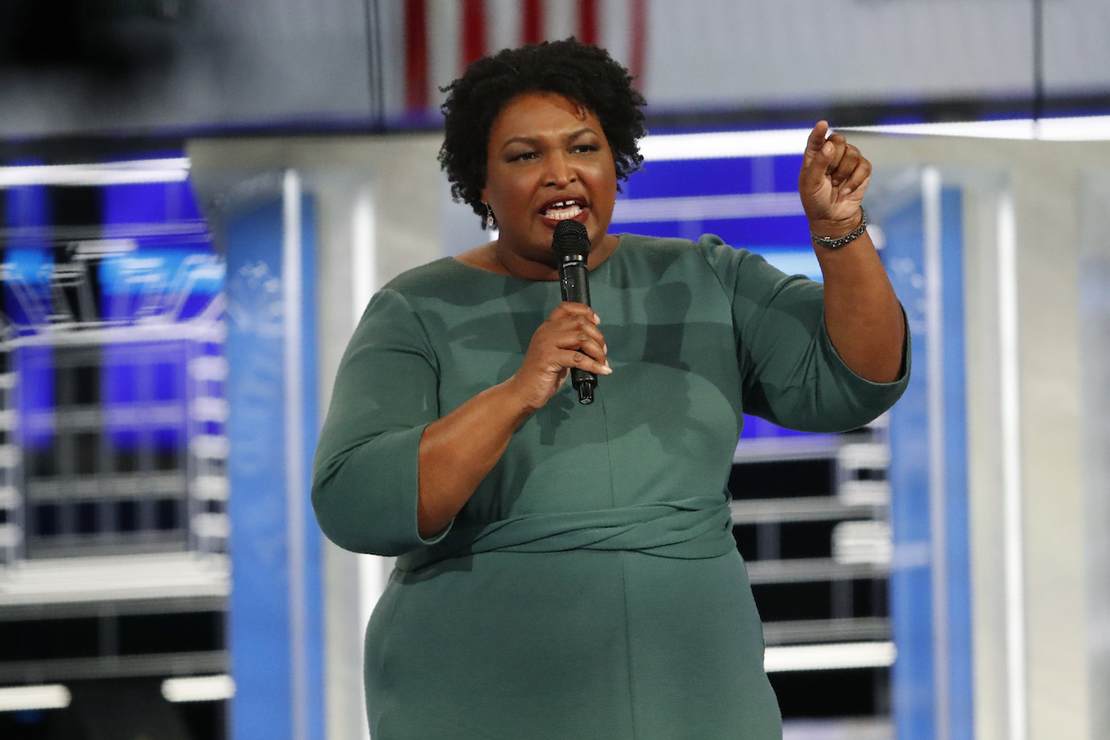 An Election Year Acknowledgement is Finally Made About Stacey Abrams