Alexi McCammond is an accomplished journalist and media personality who now has been tossed into the dustbin of cancel culture. I understand she holds political views that put her in direct opposition to mine. I even understand that she is part of a progressive culture that will not allow her to view me as a thinking, feeling, perhaps even humorous, human being. I understand that if she even knew who I wa,s her immediate impressions of me would be based on her stereotypes of right-wingers and Black conservatives and anyone who isn’t a professed liberal. I understand that’s not fair, but I also understand most people are helpless to resist those stereotypes until they are forced to.

Still, I feel for McCammond. Maybe it’s because I’m a mother, and technically, one who is old enough to be her mother.

Ok fine, maybe it’s a little more than “technically,” but we really don’t need to talk about that.

McCammond is just 27 years old. Those of us blessed with years beyond that can look at our 27-year-old selves and think, “Wow. I was such a baby. I hardly knew anything but the world was my oyster!” and I cannot help but feel that motherly affinity when I look at her. Our similar racial background might also play a part. I see me when I look at her.

As a conservative pundit, I’ve of course rolled my eyes watching the young journalist take conservatives out of context, toeing the liberal line without curiosity and engaging in cancel culture denial. As I said, we’re on opposite sides of the political spectrum. But as a mother, my heart grieved for her as I read through her Twitter timeline recently. Mere weeks ago she was excitedly sharing with the world that she would become an Editor-In-Chief at one of the most prestigious magazine publications in the world. At 27, that is quite an accomplishment and worthy of excitement. Her friends and coworkers heaped praise and congratulations upon her. What a proud moment. I felt it too, reading the tweets. Politics aside, she deserved every moment of that pride.

But the cancel culture comes with the same problems every other system of political moralizing comes with – eventually it will apply to everyone, not just the people you don’t like. It came for Alexi McCammond just as she was about to seize the brass ring.

Why people spend their time combing through years worth of social media posts just to find a “gotcha” is beyond me. More confusing to me is why someone like Ms.McCammond wouldn’t have already erased most of her social media history, given her knowledge of how the journalistic set uses such things. I can only surmise that she believed her ideology gave her immunity to such things.  A lot of conservatives have said (and not unjustly) that she got what she deserved. When this kind of thing happens to a conservative it is perceived by people like her as “accountability”. As a woman raising two teenagers at the moment I shudder to think about the idea of forever holding my children accountable for the things they say and do right now. How terribly cruel. Children have no perspective, no self-control and most certainly no experience in how the things they say are viewed outside their own bubbles. The very nature of being a child is learning.

Cancel culture deniers on the left say that Teen Vogue was simply holding their incoming editor “accountable”, but what kind of a monster holds a grown woman accountable for what she said as a bratty teenager? I may not accept her politics, but it is quite clear from her career that McCammond has changed quite a bit (the sign of a successful adult, really) since her teen days. She’s spent her adult life leading and encouraging the woke mob on her side of the journalistic aisle. Her progressive bonafides are real and it’s why she was hired at Teen Vogue in the first place. What exactly is she being held accountable for? It seems she’s done more than her fair share of progressive moralizing since entering the workforce. What exactly is the standard of proof for showing one’s employers that at 27 you are not the same person you were at 17?

My mother’s heart felt for her. My children may differ from me politically one day. Even so, it would break my heart to see them lose a position they worked hard for because of something they said as a child. She was excited for her dream job, and overnight it was unfairly snatched by an online culture that has reeled out of control. I don’t blame her for supporting it. I know that at her age she doesn’t know what she doesn’t know.

My mother’s heart felt for her. My children may differ from me politically one day. Even so, it would break my heart to see them lose a position they worked hard for because of something they said as a child.

All that being said, and as much as I feel for McCammond, I just don’t think there is any other way this should go. She has to take her medicine. Not in regards to her past, but in regards to the future she – along with her colleagues on the Left -has cultivated with her intolerance. Conservatives have been ignored when we scream about the insanity of this type of cancel culture. We won’t be taken seriously until our liberal counterparts are also forced to face the consequences of this cancer.

It’s time for the Right to start being more vocal about making these people live by their own rules. If we don’t get to make the rules of engagement or control the flow of information, then it is our duty to enforce the rules as they stand. Liberals feel comfortable making such unforgiving rules because they genuinely believe they will never apply to their side. They genuinely believe they are the “good guys” instead of just the Left.

My children refused to rinse out their cereal bowls, leaving me with impossible, dried cereal to wrestle with. The day I made them wash the bowls that had been crusted over and left for the magical dish fairy to clean was the day they started rinsing them out themselves. They didn’t get it until they were forced to experience it for themselves.

If we want to see any return to some type of public civility, the only solution is to ensure that the rule-makers on the Left live by the rules of the Left.

This young woman certainly doesn’t deserve to lose this dream job over teenaged indiscretion, but that sad truth is that she brought it upon herself. As much as I’d love to save her from herself, I think for the sake of all of us across the political spectrum the best method of action here is to demand their own ridiculous rules apply to their own ridiculous sensitivities.

I wish you well, Alexi. I don’t begrudge your political prejudices. I’m old enough to know that some people have just never been given the opportunity to connect with those outside their bubbles. You deserve better than this insanity and I hope one day your experience will shape your compassion for others who don’t think, look, or act like you.

‘Return To Amish’ Preview: Rosanna Has A Massive Panic Attack After Moving To Florida

Nikki Haley and Marco Rubio Slap Fight, and I’m Not Sure Why 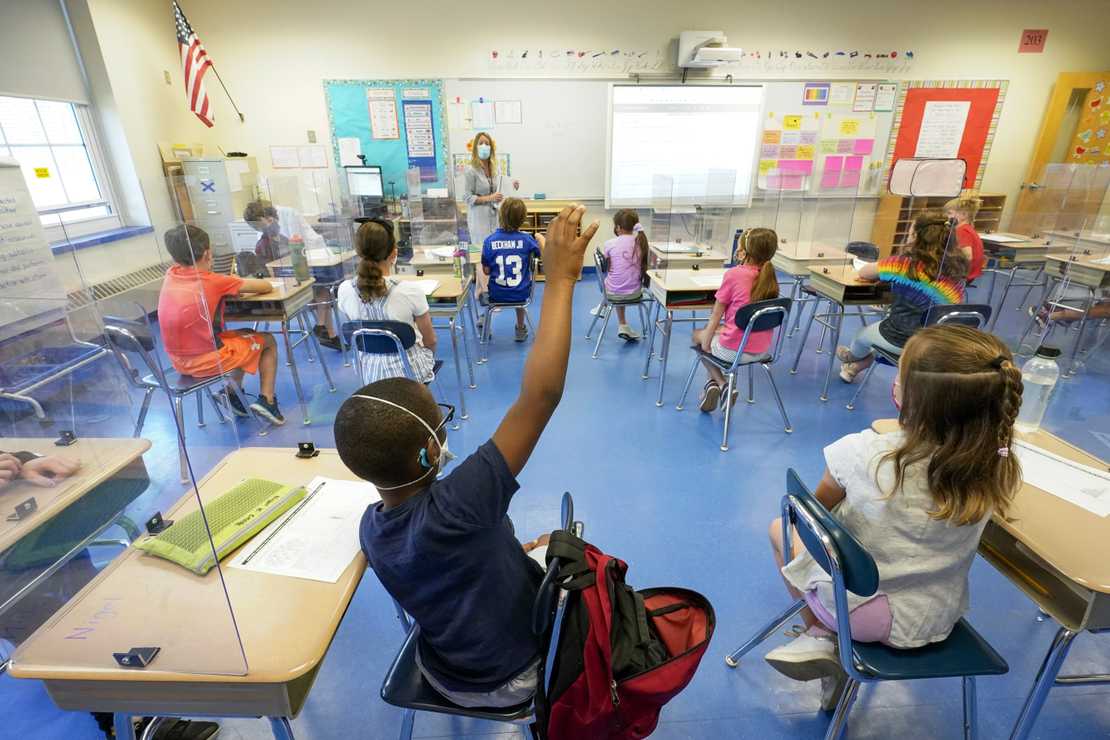 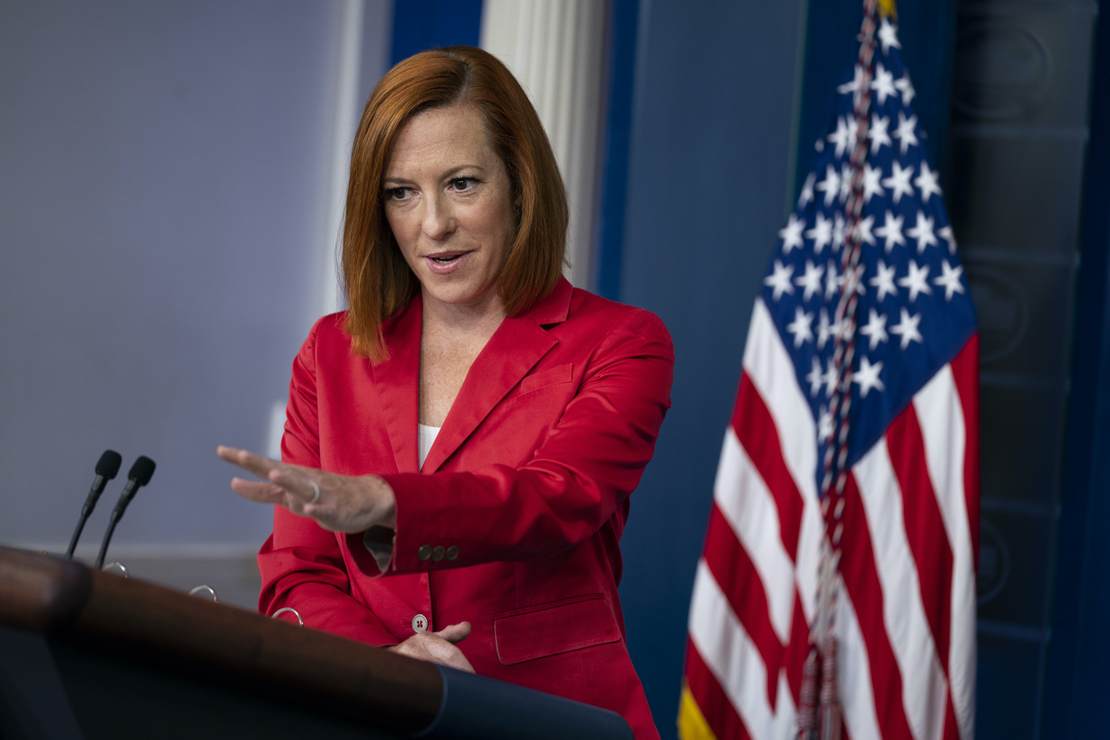 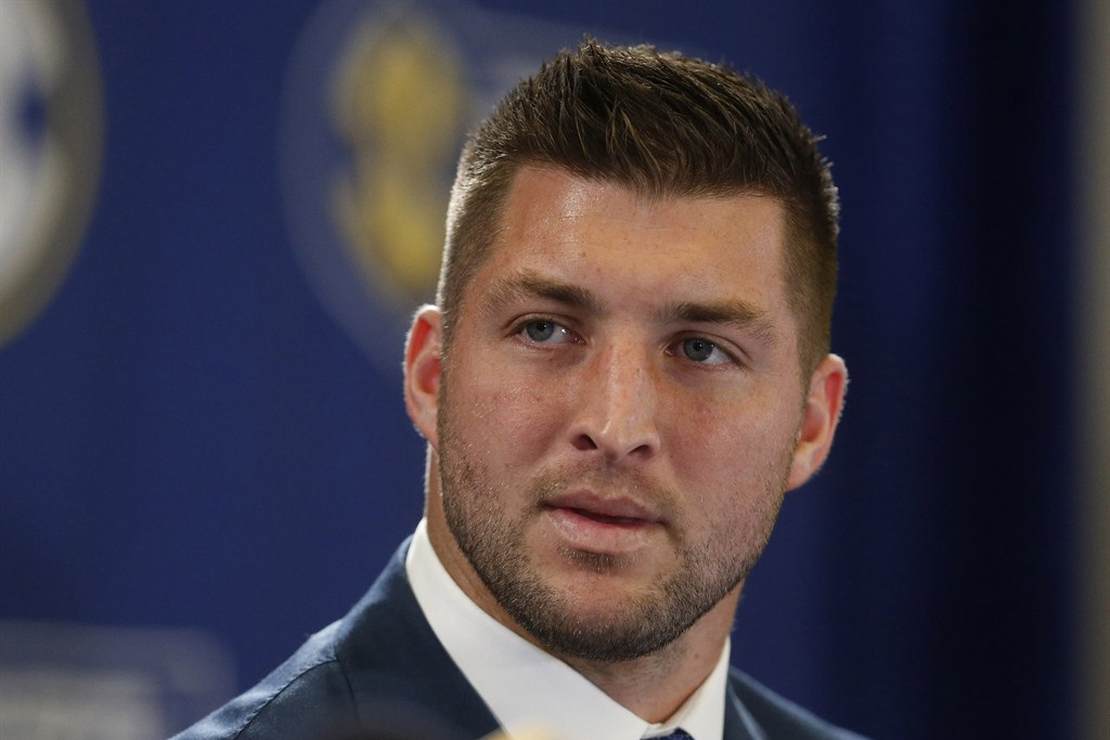 March for Life: Tim Tebow Tells the Moving Story of His Mom Risking It All for Her Little Boy