Americans had a tremendous amount of affection for Jeopardy’s Alex Trebek who passed away from cancer not long ago.

He seemed for many like a member of our family after watching and enjoying him for so many years.

But beyond being a great and entertaining host, he was a lovely man, always reaching to others.

That’s why when Jeopardy announced that Ken Jennings would be standing in after Trebek died until they decided on a permanent host, many were troubled by that choice because Jennings is no Trebek.

Now while it might be difficult to find someone with Trebek’s deft and gracious way, Jennings is almost the opposite – crass and completely polarizing. He literally made a name for himself on Twitter for being as nasty as he could possibly be and extremely political.

Our friends over at Twitchy highlighted just a few of his insults over the years.

After Kathy Griffin held up President Trump’s bloody severed head, Jennings mocked his son Barron’s reaction: “Barron Trump saw a very long necktie on a heap of expired deli meat in a dumpster. He thought it was his dad & his little heart is breaking.” He made fun of “an awful MAGA grandma” whose son died at 24. He resorted to Islamophobia to slam Brett Kavanaugh: “when you know you have a 1982 calendar page labeled ‘Rape-adan: The Month When I Don’t Rape Anyone.’”

Not to mention insulting people in wheelchairs, “Nothing sadder than a hot person in a wheelchair.”

@Daylen I’m Democrat. Also, fuck you. When you win your 75th Jeopardy game, THEN you can start calling me a moron based on my religion.

But now he’s apologizing, saying sorry, guys, it was just all bad jokes.

Hey, I just wanted to own up to the fact that over the years on Twitter, I’ve definitely tweeted some unartful and insensitive things. Sometimes they worked as jokes in my head and I was dismayed to see how they read on screen. 1/x

Um, he’s mentioning it now because he’d already been getting a backlash over it.

In the past, I’d usually leave bad tweets up just so they could be dunked on. At least that way they could lead to smart replies and even advocacy. Deleting them felt like whitewashing a mistake. 2/x

But I think that practice may have given the impression I stand by every failed joke I’ve ever posted here. Not at all! 3/x

Sometimes I said dumb things in a dumb way and I want to apologize to people who were (rightfully!) offended. It wasn’t my intention to hurt anyone, but that doesn’t matter: I screwed up, and I’m truly sorry. 4/x

If 2020 has taught us anything, it’s that we should be kinder to one another. I look forward to heading into 2021 with that in mind. 5/x

No, you’re doing this now because you want the permanent job. Can it be any more transparent? Not because you had some great spiritual awakening after being a social media jackalope for years.

ABC realized conservatives watch jeopardy too. This was 6 months ago. https://t.co/uaRDdCciQb pic.twitter.com/wk9TSqYjaf

Ken Jennings, who desperately wants Alex Trebek’s job even though he clearly hates the majority of people who watch Jeopardy, is a Michael Avenatti-esque Kavanaugh rape truther because of course he is. https://t.co/Pb4lsFxtBF

KEN JENNINGS IS THE WORST. This guy is the most annoying and arrogant jerk — and so hostile to the half of the country that doesn’t enjoy his deeply held, anti-conservative screeds. Excuse me for not buying the too-convenient and desperate timing of his “please hire me” apology. https://t.co/v37nUOCbgb

He’s not gonna be able to pull it off on live T V. Arrogance and jerkiness are more than skin deep. It comes from deep within.

What a lovely guy! Please, just say no, Jeopardy.

Yurts, Igloos And Pop-Up Domes: How Safe Is 'Outside' Restaurant Dining This Winter? 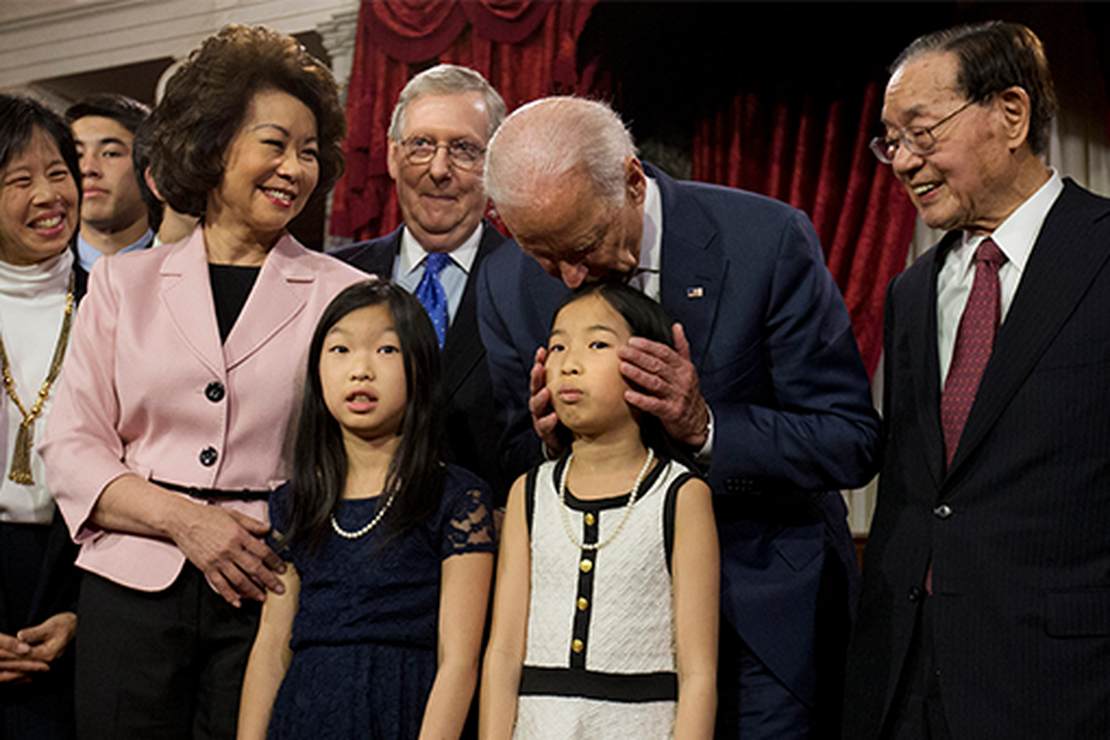 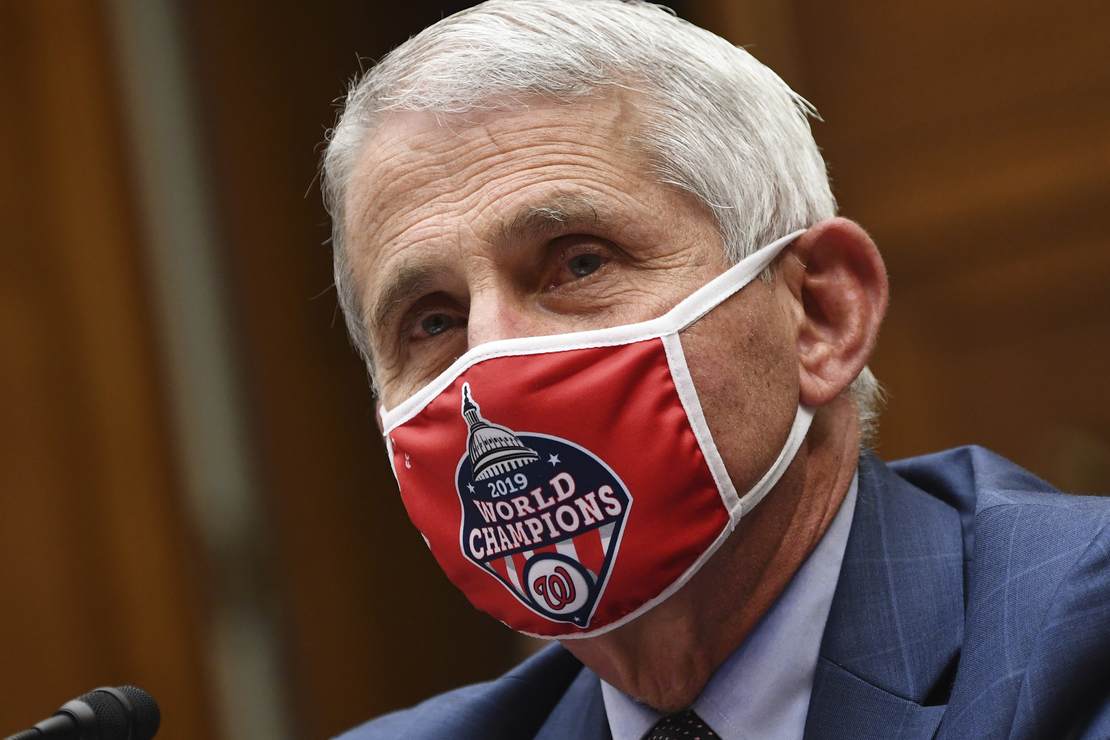