LIBERTY, Mo. (AP) — A powerful Kansas lawmaker accused of drunken driving had a blood alcohol level that was twice the legal limit and taunted the Highway Patrol officer who arrested him last month for allegedly speeding the wrong way on an interstate, according to documents released Thursday.

Senate Majority Leader Gene Suellentrop faces five counts, including a felony fleeing to avoid arrest and a misdemeanor driving under the influence charge stemming from the Wichita Republican’s arrest March 16 on Interstate 70 in Topeka.

Suellentrop, 69, refused to take a breathalyzer test and was taken to a Topeka hospital. At one point, he called Shepley “donut boy,” according to the affidavit, and said the events were “all for going the wrong way.”

“While the phlebotomist was administering the blood kit, Gene Suellentop’s demeanor becoming slightly aggressive in his tone, he made reference to physically going up against me,” Shepley said. “He looked me up and down, stating he played state sports competitively in high school. He stated he could ‘take me.’”

Suellentrop was not at the Kansas Statehouse on Thursday afternoon after Shepley’s affidavit became public, and Republican leaders and staffers said he was not expected to be there Friday. His attorney, Tom Lemon, did not return a telephone message seeking comment.

Suellentrop holds the state Senate’s second-highest leadership job, and the majority leader decides which proposals are debated each day. He has stepped away from most of his legislative duties until the criminal case is resolved. He has given no signals that he plans to resign, either from the majority leader’s job or the Legislature.

Senate President Ty Masterson, an Andover Republican, and Vice President Rick Wilborn, a McPherson Republican, issued a joint statement saying any decision about “the future” will be made “in due course.”

“While we continue to respect due process, there are many aspects of the alleged behavior that are disappointing, and severe consequences will be unavoidable,” they said in their statement.

The Senate’s top Democrat, Minority Leader Dinah Sykes, of Lenexa, was more critical in a statement, suggesting that Suellentrop doesn’t think he “deserves to be held to the same level of accountability as the Kansans he has been elected to represent.” But she did not specifically call on him to resign.

In the affidavit, Shepley said he initially saw Suellentrop driving west in the eastbound lanes of Interstate 470 and witnessed him narrowly miss another car. The trooper said he, too, had to swerve to avoid Suellentrop’s car. The ensuing chase reached speeds up to 90 mph in the 65 mph zone.

Shepley, with help from Topeka police officers, eventually used a tactical maneuver to force Suellentrop to stop on Interstate 70.

Shepley said when he approached the car, Suellentrop looked at him with a “confused, frightened, blank” stare and did not respond to commands to get out of the car. The patrolman said he smelled alcohol inside Suellentrop’s vehicle.

A Topeka police officer and Shepley removed Suellentrop from the car and placed him in handcuffs. The trooper could not understand what Suellentrop was saying because he was mumbling with slurred speech, according to the affidavit.

Because the car was stopped in a dangerous location, Suellentrop was taken to a state building for further testing, and the senator had trouble walking while he was there, according to the affidavit. Suellentrop refused to take a breathalyzer test, so Shepley obtained a search warrant and took him to the hospital for the blood test.

Suellentrop was released later that day after a Shawnee County District Court judge found during a first hearing that “pertinent information” wasn’t included in the arrest report, meaning there was no probable cause to support his arrest. 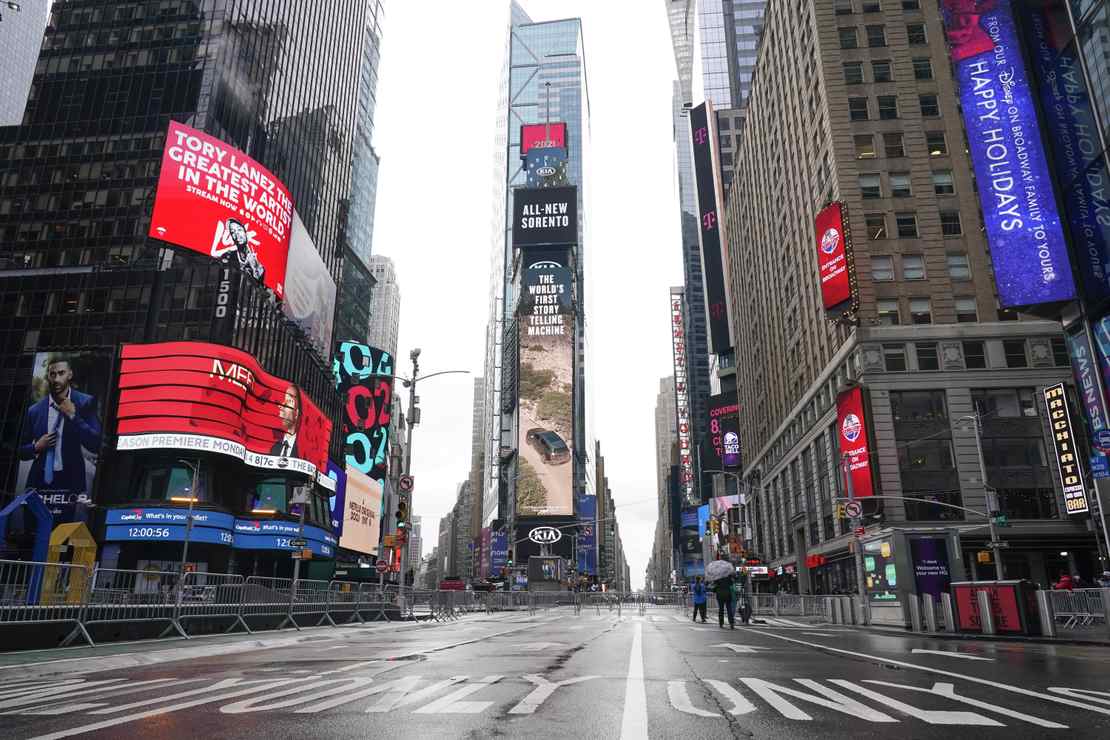 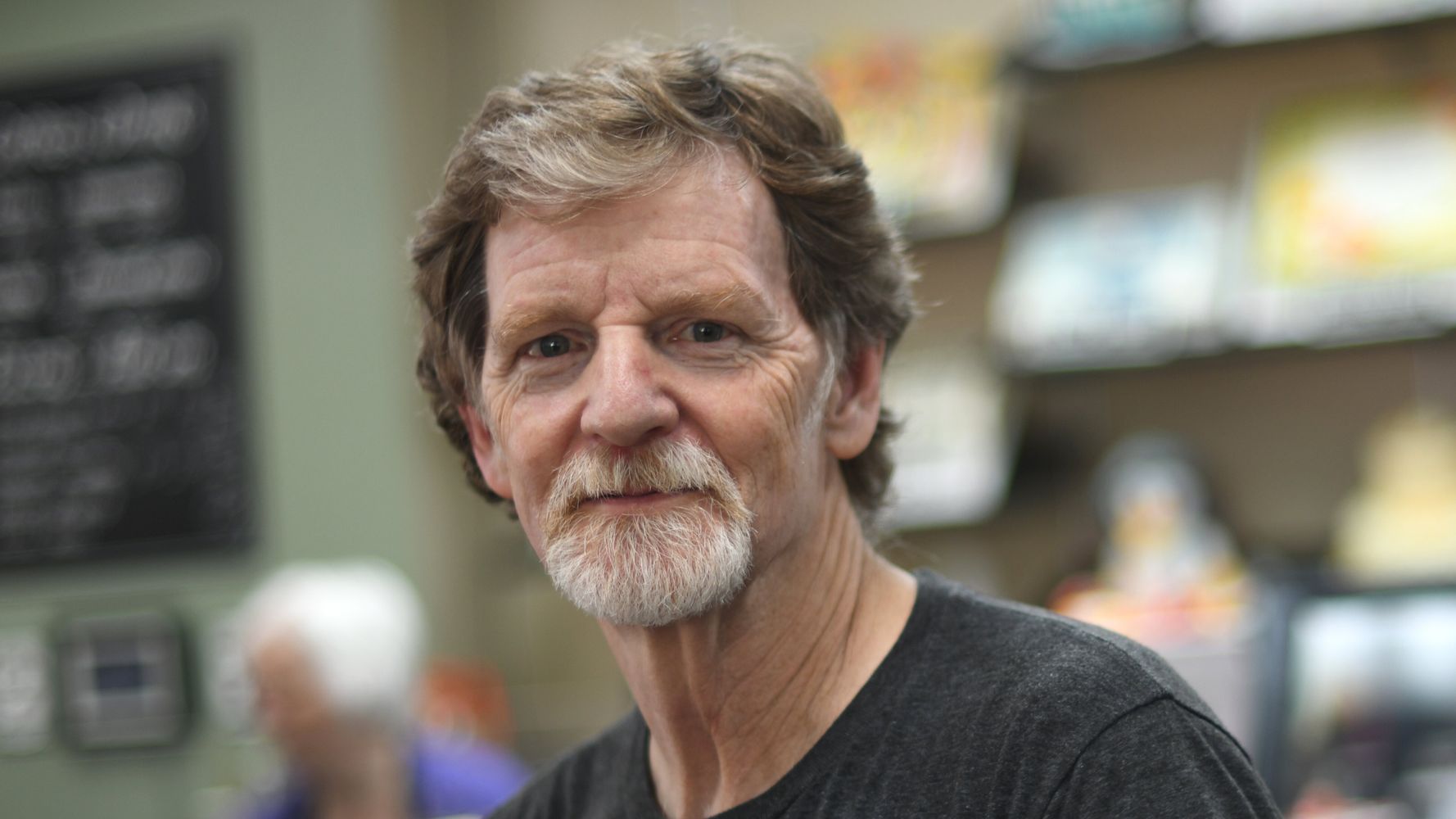