In a virtual discussion with female lawmakers and advocates on Thursday morning, Vice President Kamala Harris again drew attention to the economic and caregiving crisis women across the country are facing because of COVID-19.

A stunning 2.3 million women have left the workforce since the pandemic began because of the pressures of caregiving brought on by school closures and day care shutdowns, coupled with massive job losses in female-centric industries like retail and hospitality.

Women could be set back for at least a generation because of the pandemic’s economic fallout. The percentage of women in the labor force is now 57% — a level last seen in 1988 when the TV show “Murphy Brown” first hit the airwaves and Candice Bergen’s portrayal of a single working mother was considered controversial.

Women did make progress in the intervening years — despite a lack of public support for women or parents. The U.S. is notorious for offering little cushion: no paid parental leave, no public child care for kids until they start kindergarten, no cash subsidies for parents. Women’s labor participation numbers grew through grit and a patchwork of child care solutions.

The pandemic proved too much for that system to bear.

Harris’ preferred solution is the American Rescue Plan, the COVID-19 relief and recovery package the White House put out last month. The vice president said the plan would help women in a few ways, including by giving them money directly (except high-income earners) via $1,400 stimulus checks and by beefing up funding for both the ailing child care industry and K-12 schools.

Harris also touted the proposal to offer parents $3,000 in tax credits for each of their children. “And the beauty of the significance of this is, by doing that, we will lift up nearly half of the children who are living in poverty in our country,” she said.

The plan also includes expanding and extending paid family leave to those who need time off to recover or quarantine from the coronavirus, to care for a loved one who is sick, or to support children home from school during closures.

The White House has been out banging the drum for this plan and calling attention to the crisis women face — particularly women of color — over the past few weeks, but it’s not clear how much of this plan will make it through the Senate. The paid leave piece, in particular, will likely be weakened because of the restrictions it faces in getting passed through the budget reconciliation process, without Republican support.

Close to a dozen women advocates from the National Women’s Law Center, the National Council of Negro Women and Time’s Up, among others, also participated in a discussion that wasn’t made available to the public.

Perseverance rover successfully lands on Mars, a key step in NASA’s search for signs of life 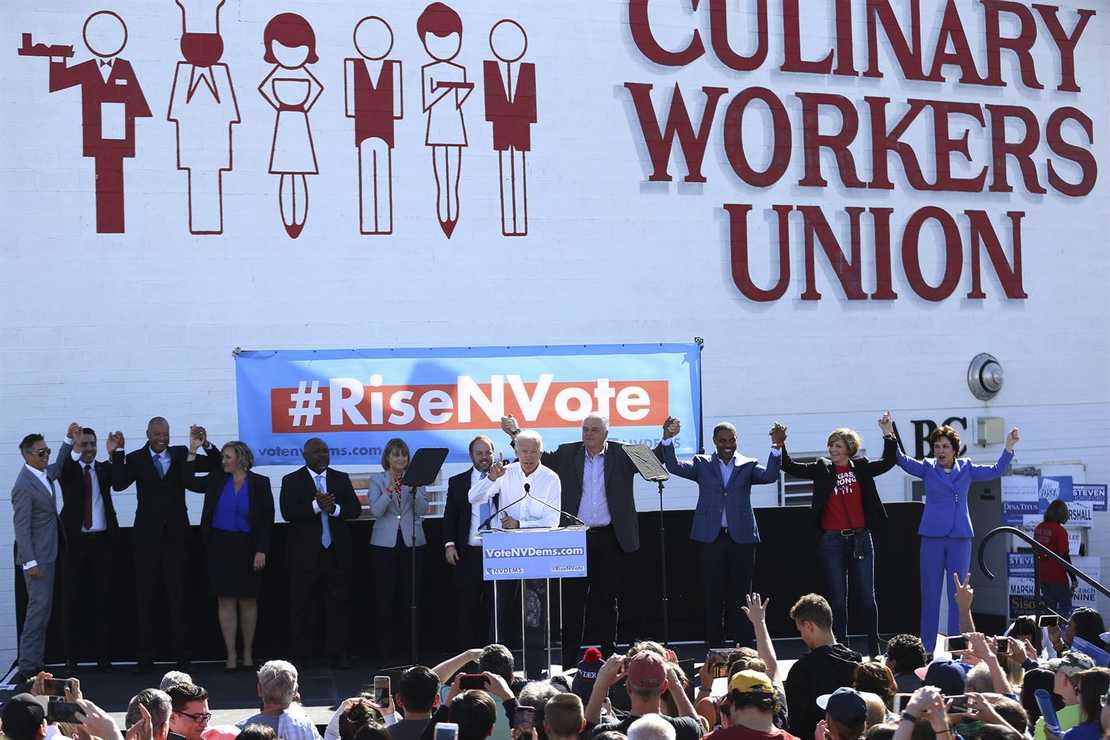 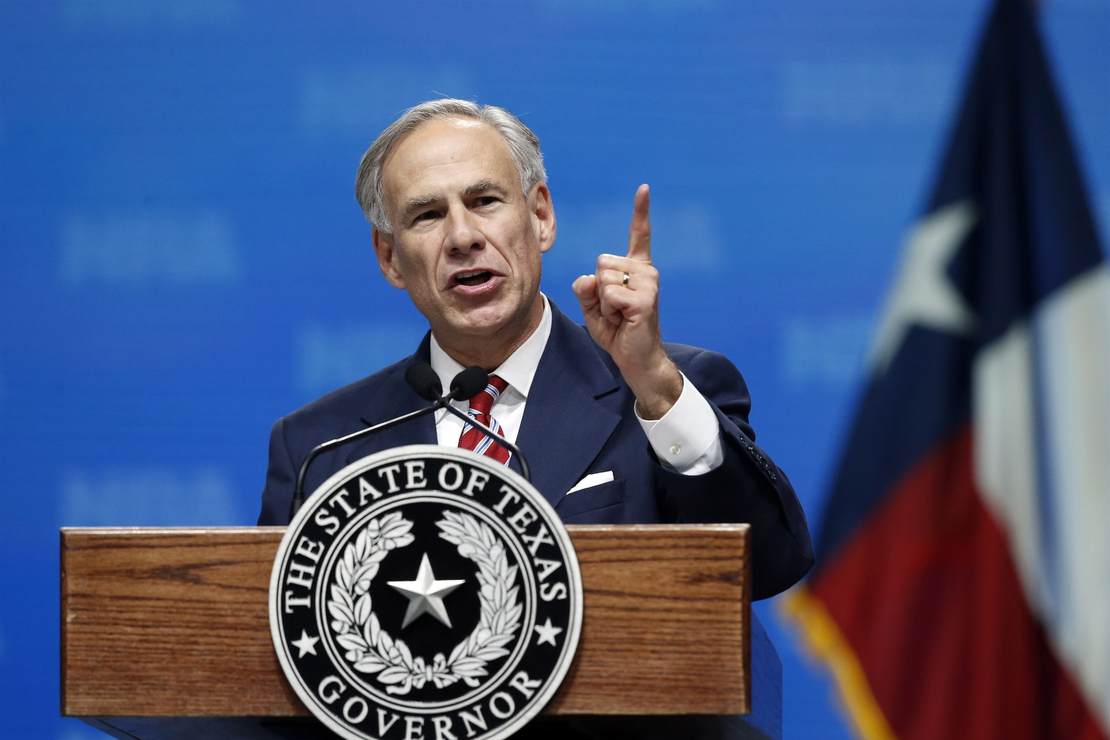