Kamala Harris’ vice presidency continues to take on water, with the latest example being another high-profile resignation barely a year into her tenure.

As RedState reported previously, Harris has suffered a laundry list of resignations over the last six months. Symone Sanders, a senior advisor/chief spokesperson, jumped ship back in December, and by the time mid-March rolled around, the vice president had seen nine different aids leave, some amid accusations of bullying.

Now, in perhaps the biggest loss yet, Harris’ Deputy Chief of Staff, Michael Fuchs, is heading for greener pastures (which would basically be anywhere else at this point). He marks the 11th departure in just over a year.

SCOOP:@VP Harris’s deputy chief of staff, Michael Fuchs, is leaving the admin, acc to an internal staff memo seen by Reuters. Harris is also hiring a new chief speechwriter, Meghan Groob, who most recently worked as an editorial director at Gates Ventures. Story via @reuters.

I’m old enough to recall when the media took high numbers of resignations as a sign of turmoil within an administration and rushed to print breathless articles using it as evidence of chaos. With Harris, though, the obfuscation is palpable. You aren’t supposed to pay attention to the elephant in the room, which is that the vice president is clearly terrible to work for. That’s likely driven by the fact that she herself is so bad at her job. Imagine having to get Harris prepared for interviews? Or having to be the one to clean up her word salads after every public appearance?

To be fair, I do think the decision to hire a new chief speechwriter is a good one. I’ve often noted how ridiculously juvenile Harris’ speeches sound, trying so hard to sound profound and to turn memorable phrases that they just become painful to listen to. Now, will hiring some flack from the Gates Foundation solve that issue? Who knows, but it can’t hurt, I suppose.

I mean, this is the kind of cringe Harris has routinely delivered.

Kamala Harris really wants to convey that she understands the significance of the passage of time. pic.twitter.com/16hpuqFcwt

Yeah, that new speechwriter certainly has their work cut out for them, but I digress. The turmoil within Harris’ office will continue because she will continue to be the vice president, at least as long as Joe Biden remains conscious enough to appear in public. You can’t unspoil an apple that is rotten to its core by shaving off parts of the skin. Harris remains woefully inexperienced and ineffective in her role, and no amount of staff turnover will change that dynamic.

Further, because her first year has been such a disaster, Harris has become a known commodity to Americans, and not in a good way. As of this writing, her aggregate favorable rating stands at just 37 percent and that’s not because she’s been riddled with scandal. Rather, people just really, really don’t her. Because of that, even in some alternate world where she improves her performance, Harris is likely typecast at this point as the vapid, incapable politician she currently is. 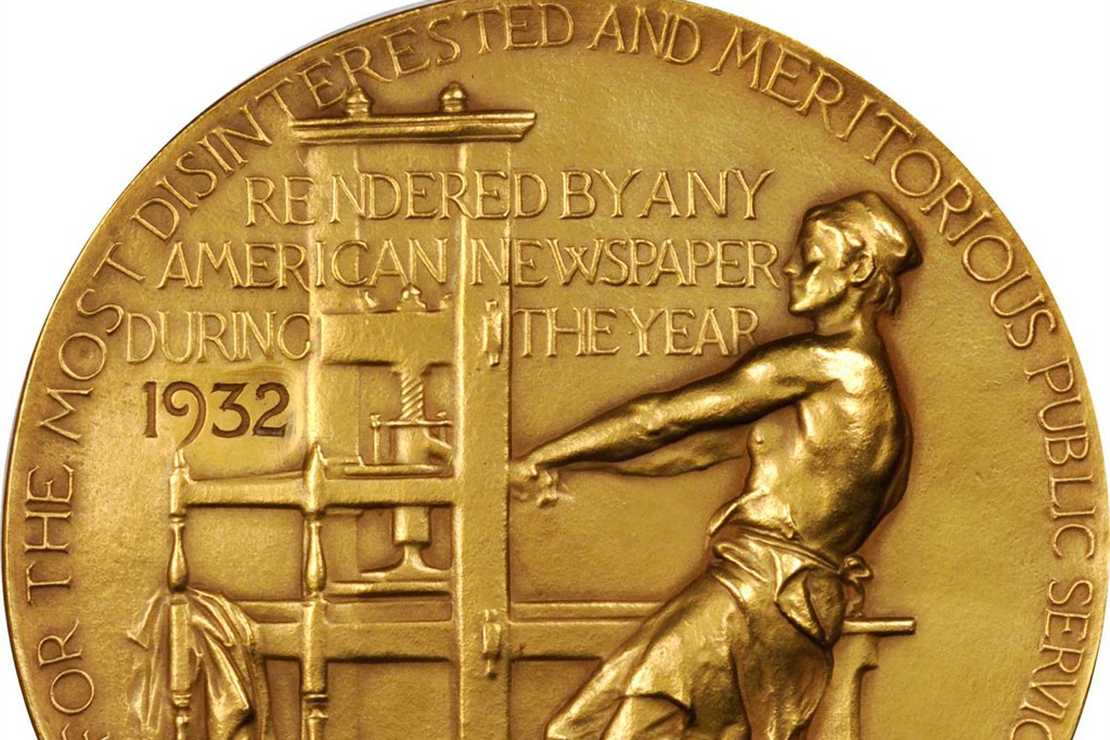 America Is Having A Third Coronavirus Wave. Some Countries Are Having Their First. 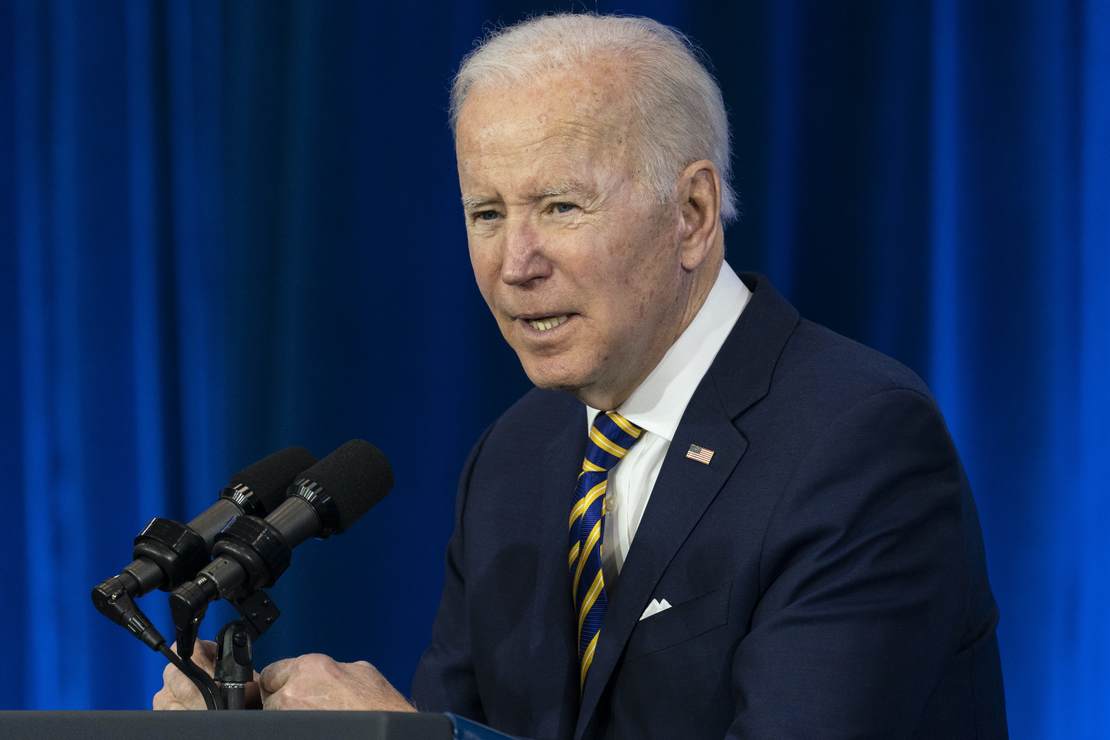 Biden Digs the Hole Even Deeper With New Remarks About Putin 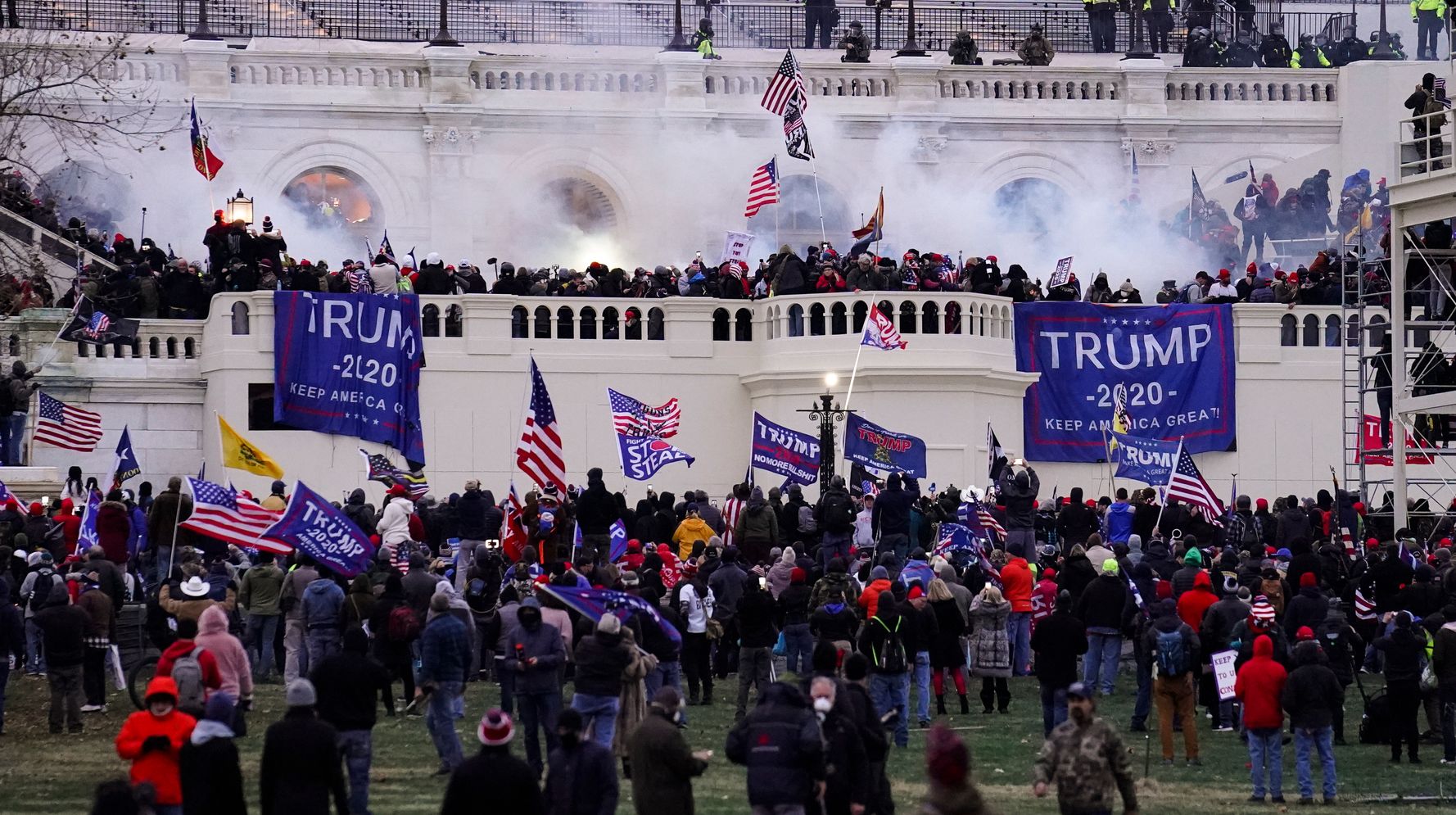