Last week we reported on how President Biden had a rather embarrassing “please clap” moment as he gave the 140th commencement address at the U.S. Coast Guard Academy.

To quickly recap, after Biden told a “joke” about the Navy, there was no reaction from the graduates and family members in attendance. Biden then proceeded to “joke” again by calling them a “dull class,” telling them he figured his comments would have elicited some laughter and clapping. What made it all even worse was that hours later, the White House tried to cover for the awkward moment by adding the word “laughter” in parentheses to their official transcript where there was no actual laughter.

Fast forward a little over a week later, and Vice President Kamala Harris kinda sorta had her own “please clap” moment during the commencement speech she gave to the U.S. Naval Academy today.

Predictably, “news” outlets like CNN, ABC News, and others made sure to highlight the fact that Harris was the first woman to give a commencement speech to the Academy. But what most of them failed to report was that “what in the world?” segment of her address where she rhetorically asked what female Marines would prefer to carry in battle – heavy batteries or a rolled-up solar panel.

While that description may not sound cringe-worthy, the transcript confirms it – the video even more so:

And just ask any Marine today: Would she rather carry 20 pounds of batteries or a rolled-up solar panel? And I am positive, she will tell you a solar panel. And so would he!”

As she’s done frequently in the past, she gave a nervous cackle immediately after she tacked on “and so would he,” almost as though she was prompting the crowd for a reaction. It was only after she laughed at her own comments that you could hear some polite golf claps and a few cheers way off in the background.

Kamala just tried a woke joke at the Naval Academy…it did not go well. pic.twitter.com/8z9ZT9wp21

I can only imagine what the transcript of this one will look like. Maybe the White House will add “uproarious standing ovation” in parentheses to cover for how badly her comments fell flat.

In fairness, we’ve all said things before that didn’t prompt the reactions we’d hoped they would. But between this, Harris to date avoiding visiting the border despite being put in charge of dealing with the crisis by Biden, and her dodging reporters because they supposedly “don’t understand” she have just reaffirmed thoughts a lot of us have long had about her in that she is just not very good at her job, not even when it comes to doing the little things like giving a decent speech.

A recent poll suggests Americans agree, which should be especially worrisome for Biden in the event he’s still mulling over the idea of only being a one-term President. 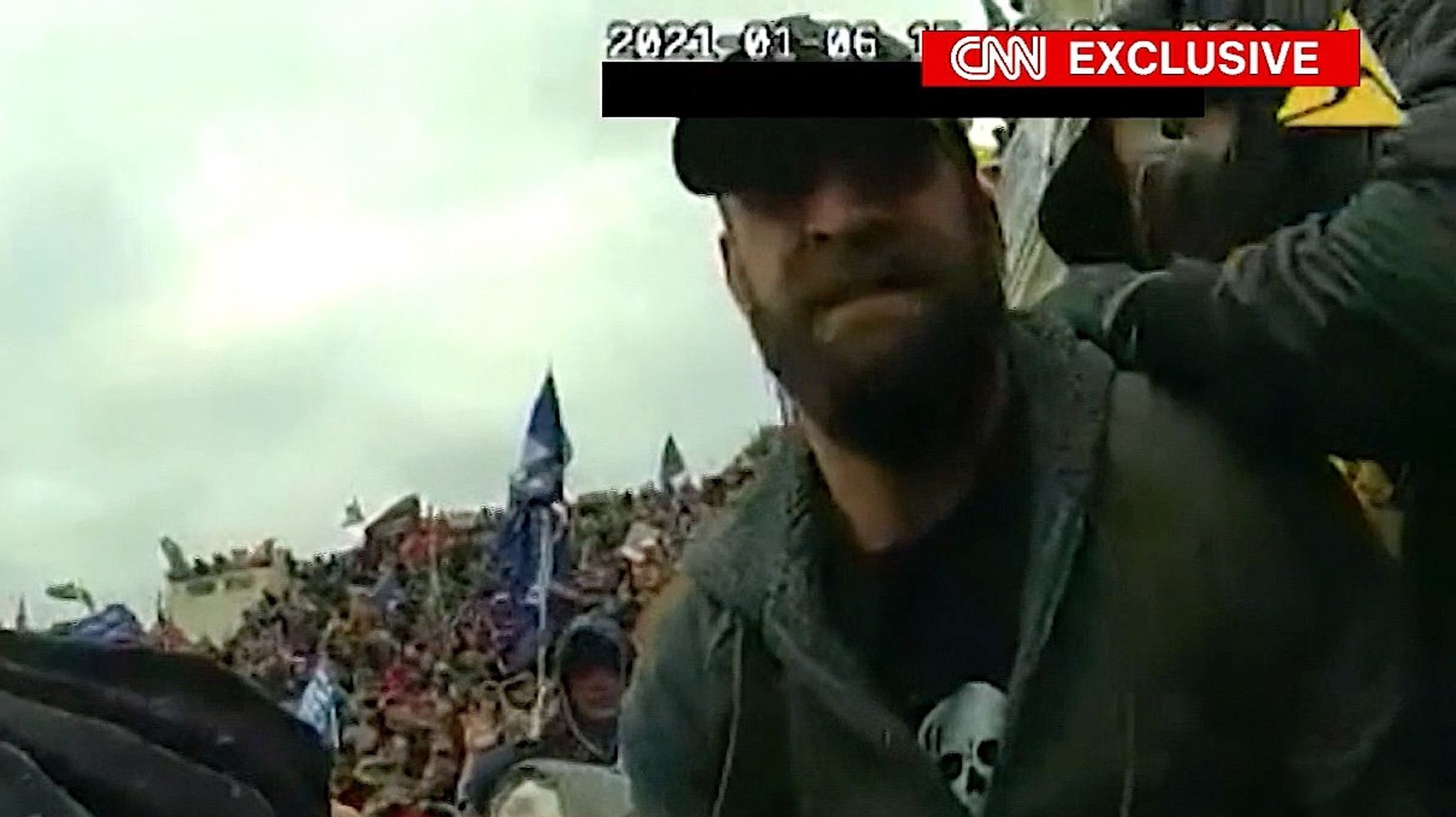 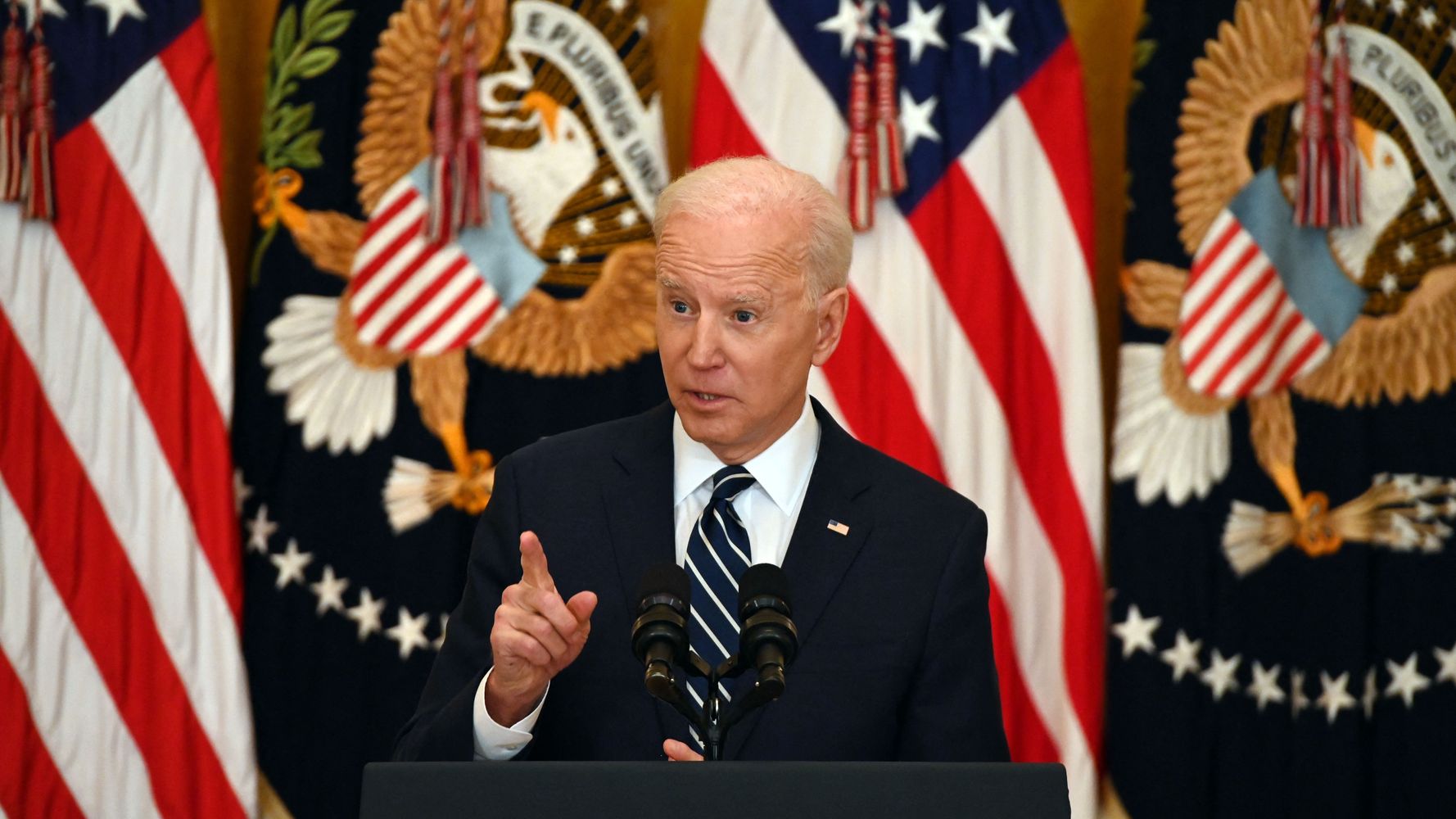 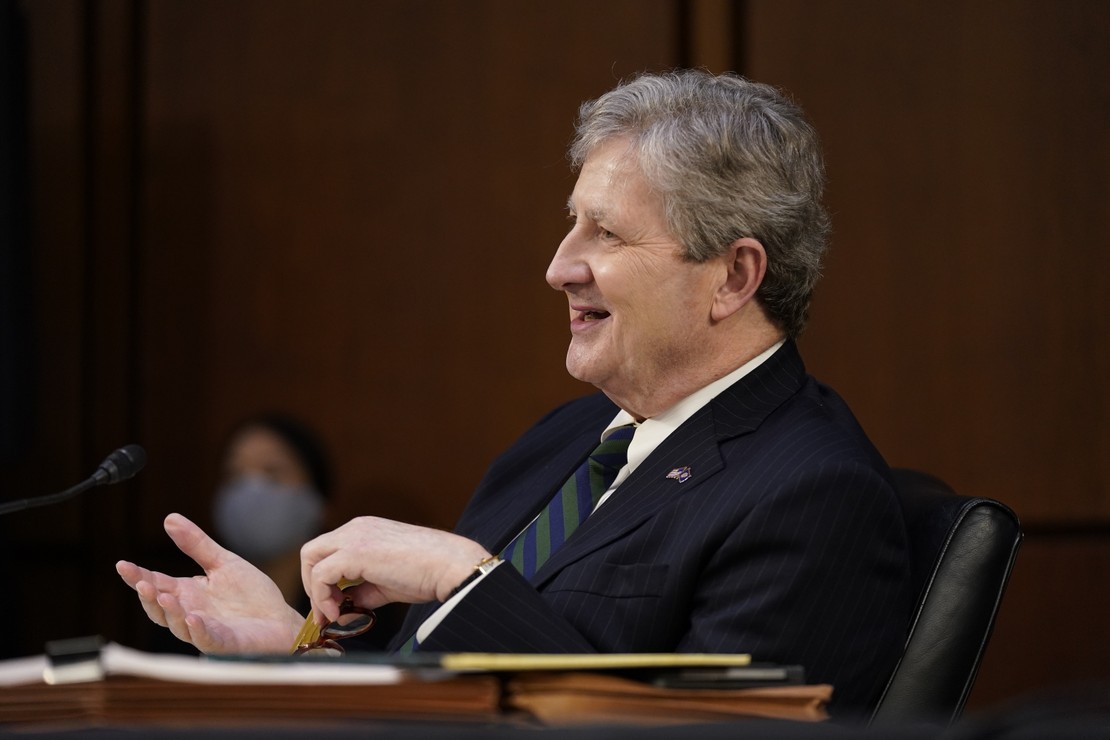