Last month, the Biden administration got off to a rocky start just hours of Inauguration Day festivities when not only Joe Biden himself was spotted not wearing a mask while on federal property, but family members were seen doing the same.

Their actions were a direct violation of the first executive order Biden issued in his presidency hours earlier, an EO that mandated masks be worn at all times while on federal property during the pandemic.

When pressed about Biden’s actions, his press secretary Jen Psaki all but shrugged and said in so many words that it was silly to be focusing on trivial matters on such a historic day. “Yesterday was a historic moment in our history,” she stated. “He was inaugurated as President of the United States. He was surrounded by his family. We take a number of precautions, but I think we have bigger issues to worry about at this moment in time.”

Here we are a few weeks later, and we’re learning that the “Democrats are an exception to the COVID guidelines” rule, in place since the start of the Wuhan virus outbreak, is still in effect.

Today, Psaki was asked by Associated Press reporter Zeke Miller about why Biden was planning on traveling to Delaware when CDC guidelines advise against travel, especially airline travel. Here’s how the exchange went down:

Since reporters know Biden is from Delaware, Psaki seemed surprised at the question but answered it anyway. “He is… from Delaware, and has a home there and is going to spend the weekend with his wife and family there.”

Seeing as she confirmed Biden would not be traveling on government business, Miller pressed on. “The guidance from [the CDC] – as you know, their White House briefing was a couple of hours ago – was … [they said] for airplanes, people should avoid travel. Is there an exception to that policy?”

After noting that the “key” was “ensuring that people don’t take steps to make others vulnerable,” Psaki told Miller “as you know, any president of the United States Democrat or Republican obviously takes Air Force One, a private plane when they travel. Delaware is his home and so he looks forward to spending the weekend there and some time with his family.”

.@PressSec is asked why President Biden is going to Delaware even though the CDC is telling people not to travel:

“Any president in the United States, Democrat or Republican, obviously takes Air Force One, a private plane, when they travel.” pic.twitter.com/LSYp5GaWbd

It was a ridiculous answer for several reasons.

First, while it’s obviously not a commercial jet, that doesn’t mean there won’t be a lot of people on it in close quarters:

Air Force One is not a “private plane”. There is a large crew and support staff.

Secondly, and perhaps most importantly is the question of principle. When Trump took trips last year for campaign rallies (which obviously isn’t official government business), Democrats erupted in outrage over him traveling when the CDC was telling people not to. According to them, he was putting lives at risk and was demonstrating that there was one set of rules for government officials and one for everyone else. But now traveling for personal reasons even if on a “private plane” is somehow acceptable?

Thirdly, if we’re not worried about hypocrisy when it comes to following CDC guidelines, what about the carbon footprint Biden will be leaving with his travels?

A private plane , Air Forcé One to travel from Washington, DC to Wellington, Delaware ; so ridiculous, wast of tax payer money and violating the Paris Contamination Agreement with carbon residuals https://t.co/4XFnEAatPd

John Kerry will be so proud.

Does all of this sound obnoxious? Yes, it does. In a normal world, Biden – and anyone else – should be able to travel and visit their families without being questioned and shamed over it. But Republicans didn’t make the mask-shaming rules, did they?

The best deals we found this week: $100 off the MacBook Pro M1 and more 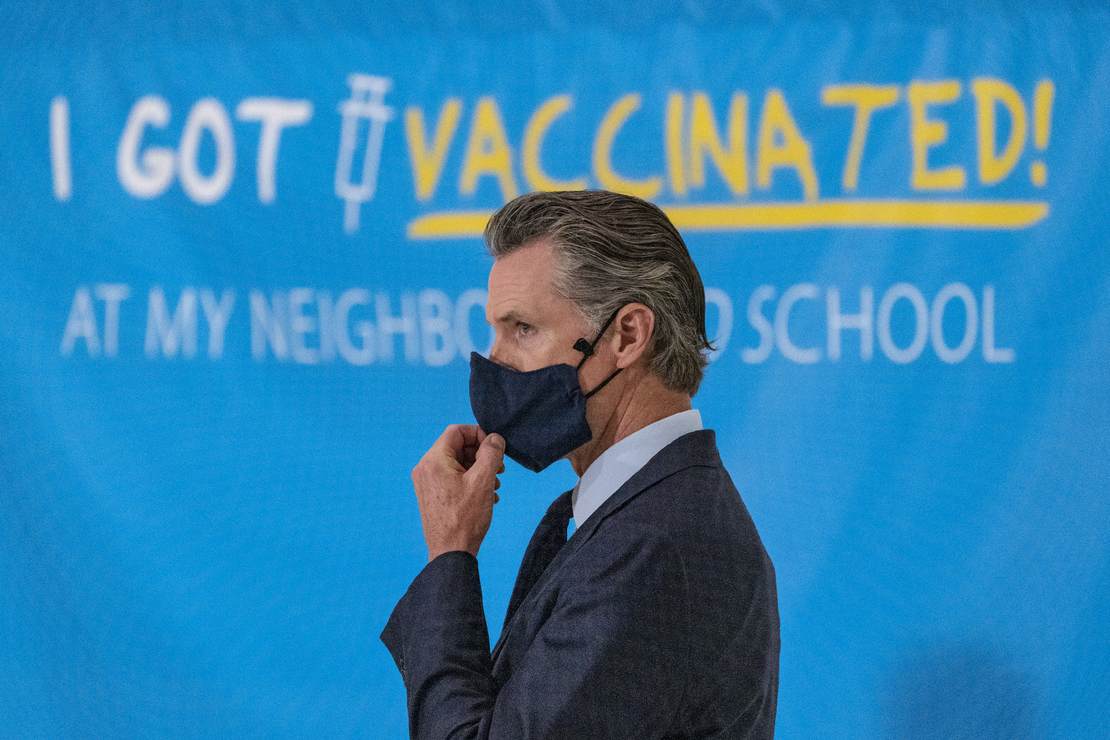 The Return to Normal on Our Terms, Not Theirs 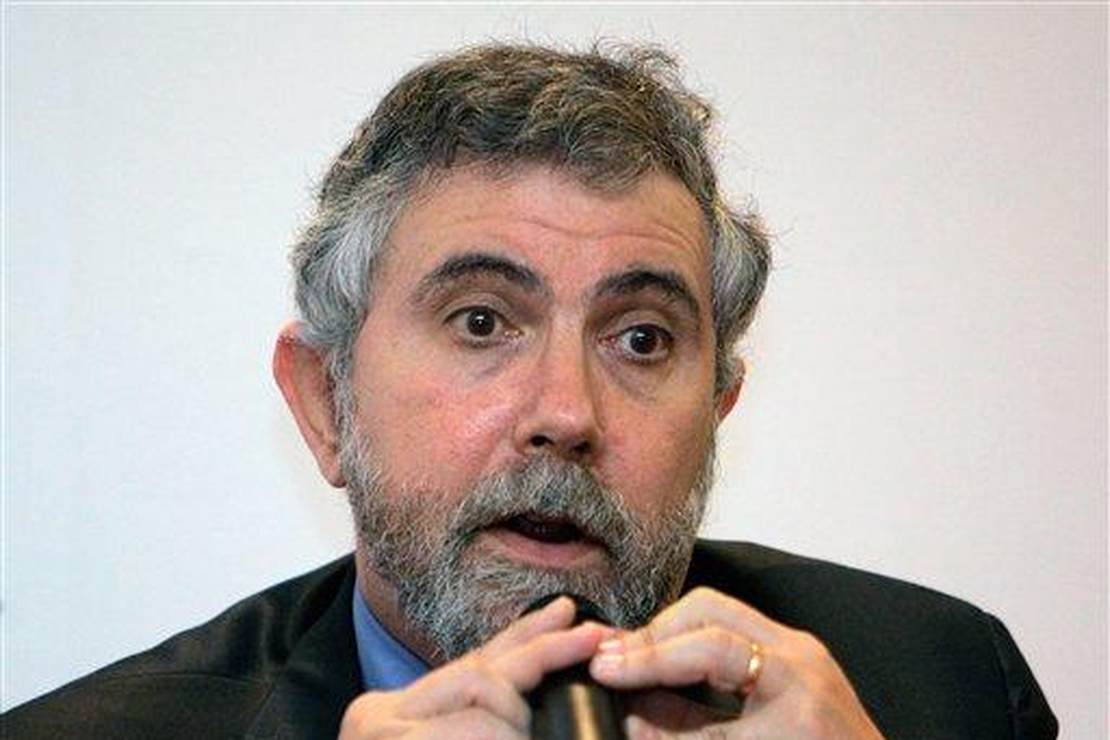