Joy Reid is beginning to make me think she’s not fond of conservatives.

As ovserved by The Daily Caller, on Wednesday, the MSNBC host commented on a tweet by Morgan State University Communication and Journalism professor Jason Johnson.

Bari recently penned an op-ed for Deseret.com titled “The Self-Silencing Majority: In Red America and Blue America, an Epidemic of self-Censorship is Threatening Democracy.”

She wrote of Democrats in Republican areas avoiding topics such as Ted Cruz and Election 2020.

[T]here are two illiberal cultures swallowing up the country. I know because I live in blue America, in a world awash in NPR tote bags and front lawn signs proclaiming the social justice bonafides of the family inside.

In my America, the people who keep quiet don’t fear the wrath of Trump supporters. They fear the illiberal left.

According to the new illiberalism, the past cannot be understood on its own terms, but must be judged through the morals and mores of the present. Education, according to this ideology, is not about teaching people how to think, it’s about telling them what to think. All of this is why William Peris, a UCLA lecturer and an Air Force veteran, was investigated because he read Martin Luther King Jr.’s “Letter from Birmingham Jail” out loud in class. It is why statues of Ulysses S. Grant and Abraham Lincoln were torn down last summer. It is why a school district in California has banned Harper Lee’s “To Kill a Mockingbird,” Mark Twain’s “The Adventures of Huckleberry Finn” and John Steinbeck’s “Of Mice and Men.” It’s why the San Francisco School Board just voted to rename 44 schools, including ones named for George Washington, Paul Revere and Dianne Feinstein — you read that right — for various sins.

In this ideology, if you do not tweet the right tweet or share the right slogan or post the right motto and visual on Instagram, your whole life can be ruined. If you think I’m exaggerating, you might look up Tiffany Riley, the Vermont public school principal fired this fall because she said she supports Black lives but not the organization Black Lives Matter.

In this ideology, intent doesn’t matter a whit. Just ask Greg Patton. This fall, the professor of business communication at USC was teaching a class on “filler words” — like “um” and “like” and so forth — for his master’s-level course. In China, he noted, “the common pause word is ‘that that that.’ So in China it might be …” he then went on to pronounce a Chinese word that sounded like an English racial slur.

“’Self-censorship is the norm, not the exception,’ a student at one of the country’s top law schools wrote. ‘I self-censor even when talking to some of my best friends for fear of word getting around.’”

Yes, because code-switching, mask wearing and all of the other hoops that black people have to go through to appease enough of the majority to even GET into law school isn’t the issue. But censoring yourself from saying the N word amongst friends is https://t.co/PsKFXl1BUb

Jason jumped on with own take:

“Yes, because code-switching, mask wearing and all of the other hoops that black people have to go through to appease enough of the majority to even GET into law school isn’t the issue. But censoring yourself from saying the N-word amongst friends is.”

Dr. J got some fives of the high variety:

THIS: White people have no idea how often PoC have to be their second or even third selves just to survive in their professional world. Now they have the gall to whine because people call them out for using a racial slur. Maybe they should consider censoring THAT self.

She’s saying Republicans feel oppressed because they can’t openly be racists and they’d trade all their tax cuts if they could openly use the N-word.

Code switching is how I live my life daily. My wife makes fun of me because she can tell who I am talking to on the phone.

If I had to guess, I’d say that’s a common thing among most husbands and wives.

But back to racism:

It’s as if these people are asking,

I miss the days when there were no outcries against such things. Oh, the freedom!”

Amid the discussion: Joy joined in.

The lady schooled the internet on the N-word and those who favor smaller government:

“I’ll say it again: People on the right would trade all the tax cuts for the ability to openly say the n-word like in ‘the good old days.’ To them, not being able to be openly racist and discriminatory without consequence is oppression. Trump is the avatar for this ‘freedom.’”

I’ll say it again: people on the right would trade all the tax cuts for the ability to openly say the n-word like in “the good old days.” To them, not being able to be openly racist and discriminatory without consequence is oppression. Trump is the avatar for this “freedom.” https://t.co/RlqAFYe5Zr

The best I can tell, Joy doesn’t have a jar of compliments for those across the aisle.

Earlier Friday, I quoted her concerning vaccines and reopening in Texas and Mississippi:

“[T]here is a term called ‘necropolitics,’ which is essentially the politics of who gets to live and who gets to die. And these states — what they have in common — is that they have structures which say that black and brown lives matter less. And so all that matters is the black and brown people get their behinds into the factory and make me my steaks, make me my stuff. Get there and do my nails. Work. Get back to work now, and do the things I — the comfortable, affluent person — needs.”

Just when you have some hope for the human race, you read such things and remember how horrible those people are.

It sounds like Republicans need to get it together.

Or get together and get it.

The world's largest telescope is edging closer to completion | Engadget 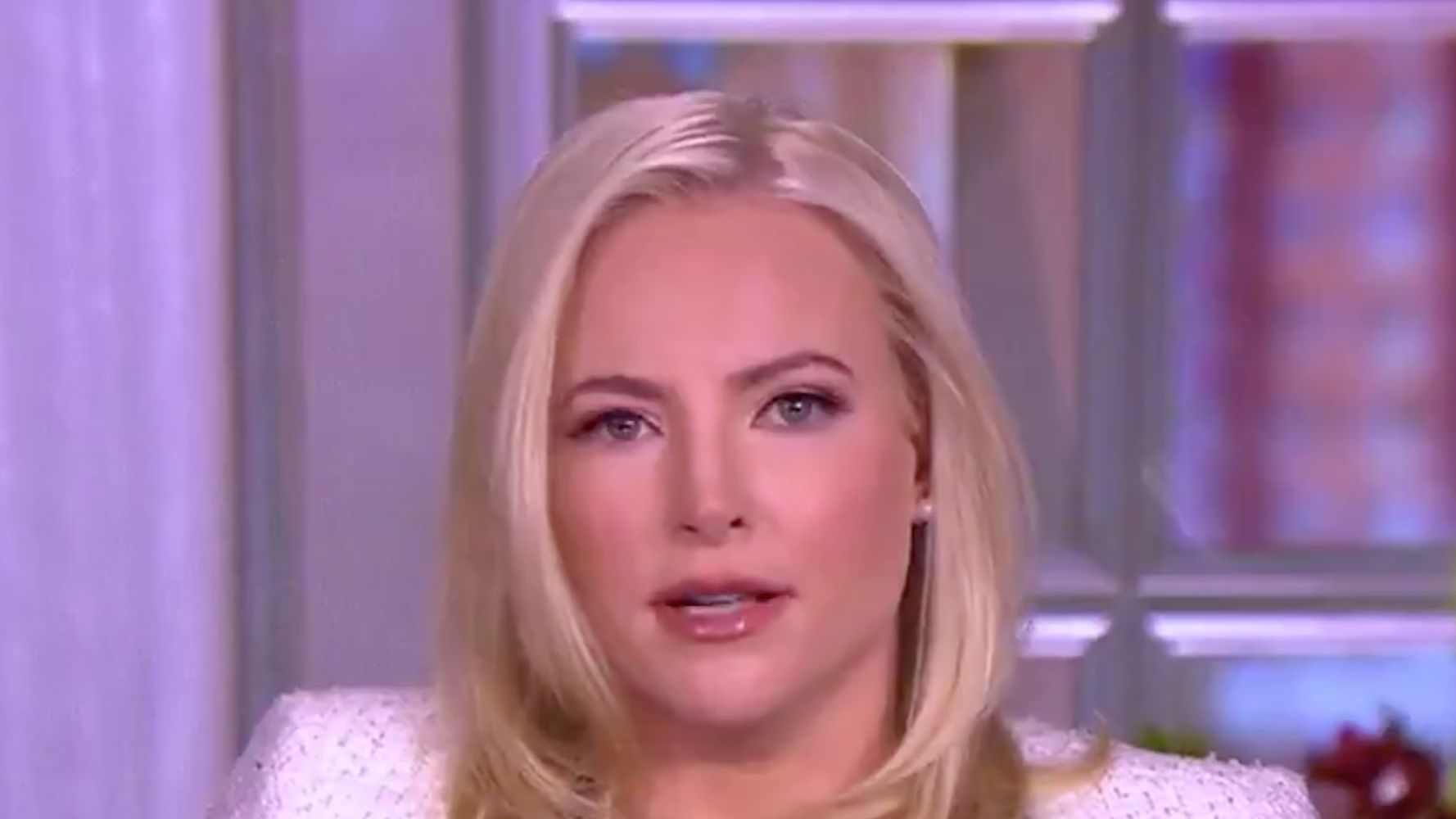 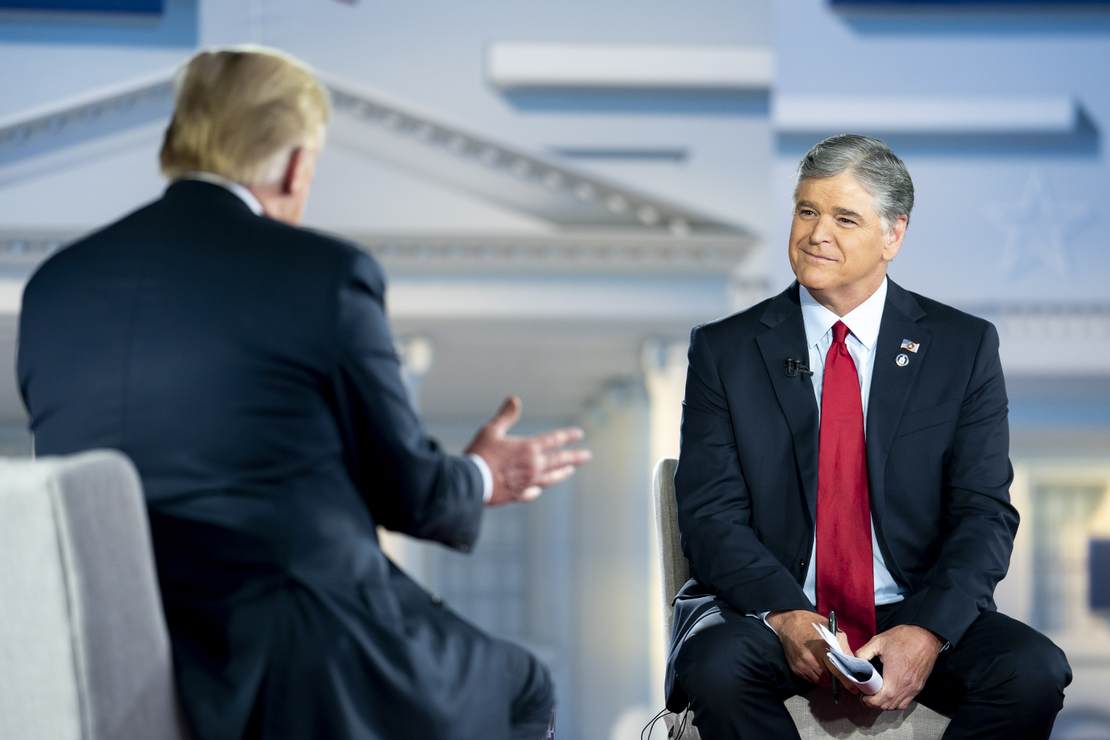 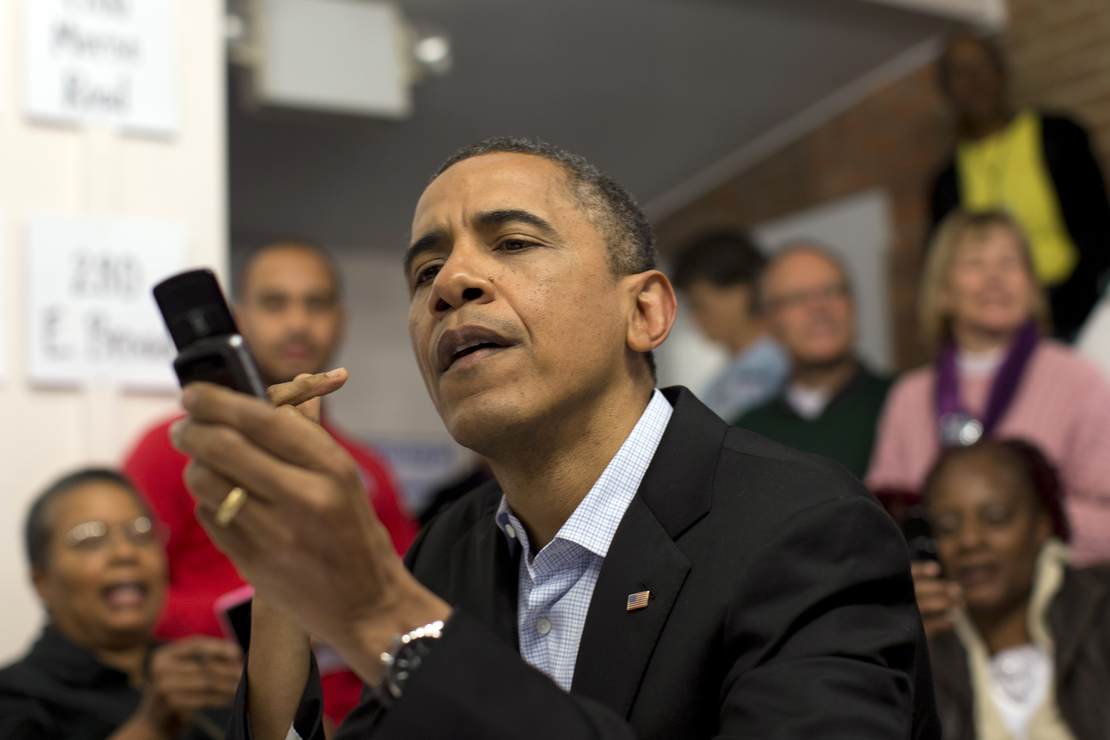 ‘The Politics of White Resistance’: Obama Reveals Why He Never Pursued Reparations for Slavery