Democrat after Democrat trotted up to a microphone outside the Supreme Court on Thursday to proudly proclaim that the Democrat Party, as the vanguard of “democracy” in America it fancies itself, “must” introduce legislation to increase the number of associate justices on the United States Supreme Court from nine — the number since 1869 when it was increased from six, as originally established by the Judiciary Act of 1789 — to thirteen.

Senator Markey (D-Ma) is delivering remarks right now in front of the Supreme Court introducing the Judiciary Act of 2021 to expand the court to 13 justices. He’s flanked by Chairman of House Judiciary, Jerry Nadler (D-NY), and Hank Johnson (D-Ga). pic.twitter.com/o6A8FF14q2

The reality: The United States Supreme Court is not broken. Rather, the balance on the Court is not currently to the liking of the left. And the “wrongs the Republicans have done” have been comprised solely of operating within constitutional boundaries agreed upon by both parties 232 years ago and a nine-justices limit in place for 152 years, Ed.

The other reality: The Democrat Party has simply revealed the next dance step in the kabuki-dance hissy fit it first threw in 2016 when Republican Senate Majority Leader Mitch McConnell refused to hold confirmation hearings for lame-duck Obama SCOTUS nominee Merrick Garland, and which crashed in a crescendo feigned rage over Amy Coney Barrett’s confirmation to the Court on October 26, 2020, on a straight 52-48 party-line vote.

In a word, Chuck Schumer’s shameful May 2020 threat, made outside the Supreme Court in reference to a critical Louisiana abortion case  — “I want to tell you, Gorsuch; I want to tell you, Kavanaugh: You have released the whirlwind, and you will pay the price!” — is about to be tested, with a naked power grab that would render the Court little more than a third politically-driven legislative body.

When the news broke on Wednesday that the Democrats planned to introduce court-packing legislation, Georgetown University law professor Jonathan Turley, hardly a conservative, politically-speaking, weighed in on Twitter with a few educated thoughts; in typical methodical, well-reasoned, Turleyesque style.

The House and Senate Democrats are moving forward with a bill to add 4 new justices to the Supreme Court. There is nothing subtle or elegant in the move. Just a raw muscle play to take control of the Court… https://t.co/rVF26OYlst

If the report is true, they have decided not to wait for the Commission. A move to just add 4 new justices would dispense with even the pretense of principle. The bill will now strip away any semblance of constitutional values for members who do not denounce raw court packing.

…The late Justice Ginsburg and most recently Justice Breyer condemned the court packing scheme and the public overwhelmingly opposes it. Yet, these members would reduce the court into little more than a partisan commission tasked with a political agenda.

Ultimately, this shows the cost of a failure of leadership in the Democratic party, including President Biden. Rather than denounce court packing, Biden played to the far left and called for a Commission to study something he called a “bone headed” and “terrible, terrible idea.”

It should be noted that this guy was also once opposed to packing the Court, just like everything else he “once” was.

Will Biden oppose rigging the judicial process for his own party’s benefit? It looks like we’re about to find out.https://t.co/M083Dbou2g

The “about to find out” reference by Reason was in response to Joe “Not a fan of court-packing” Biden’s announcement — just last week — of the formation of a “commission” to “provide an analysis of the principal arguments in the contemporary public debate for and against Supreme Court reform.”

Among the issues up for discussion by the commission are “the length of service and turnover of justices on the Court” and “the membership and size of the Court.”

First, “there the Democrats go again,” to paraphrase Ronald Reagan. “Reform” means nothing more to Democrats than “making changes that benefit us.” And spare us the silliness about your “commission,” Joe. Hell, it worked damn fast, huh?

When Democrats set up commissions for the ostensible purpose of “studying things” and “making recommendations,” they have already arrived at conclusions, plans of actions, or in this case already written and about to propose legislation in Congress, all designed to do exactly what they wanted to do in the first place.

Such commissions and transparent window dressing; a comical — yet serious — charade. Only in this case, I’m surprised they bothered at all, given the time it took them to pull the trigger.

We’ve seen it time and time and again. When Democrats don’t win by rules, they try to change the rules — and/or cheat, of course. Hillary wins the popular vote in 2016, but loses the Electoral College? Eliminate the Electoral College. Yet if 2016 had been a mirror image? If Trump had won the popular vote but lost the Elector vote? A: Republicans would not have called for the demise of the EC — and course the Democrats would have defended the EC, to their dying hypocritical breath.

And so? Set about changing any many state election laws across the country between 2016 and 2020 as they can get away with. Yet when Georgia Republicans enact true election reform — which benefits all voters? Cry “Racism!, “Jim Crow!,” and behave as the left is now behaving.

And when the literal law of the land — nine justices on the United States Supreme Court, a number which even liberal-stalwart justice Ruth Bade Ginsburg was opposed to changing — doesn’t go your way? You attempt to pack the Court. All in the name of “democracy.”

Ted Cruz encapsulated it, this morning.

If Democrats pack the Court, our free speech rights go out the window, our religious liberty goes out the window, and the Second Amendment is effectively repealed from the Bill of Rights.”

If Democrats pack the Court, our free speech rights go out the window, our religious liberty goes out the window, and the Second Amendment is effectively repealed from the Bill of Rights. pic.twitter.com/K1mRdqJzqu

Incidentally, House Speaker Nancy Pelosi on Thursday said during her weekly presser that she doesn’t back court-packing legislation and it will not bring it to a vote — yet, anyway. She”ll “wait for the findings of the commission,” she said.

What Should We Do if Extraterrestrials Show Up? 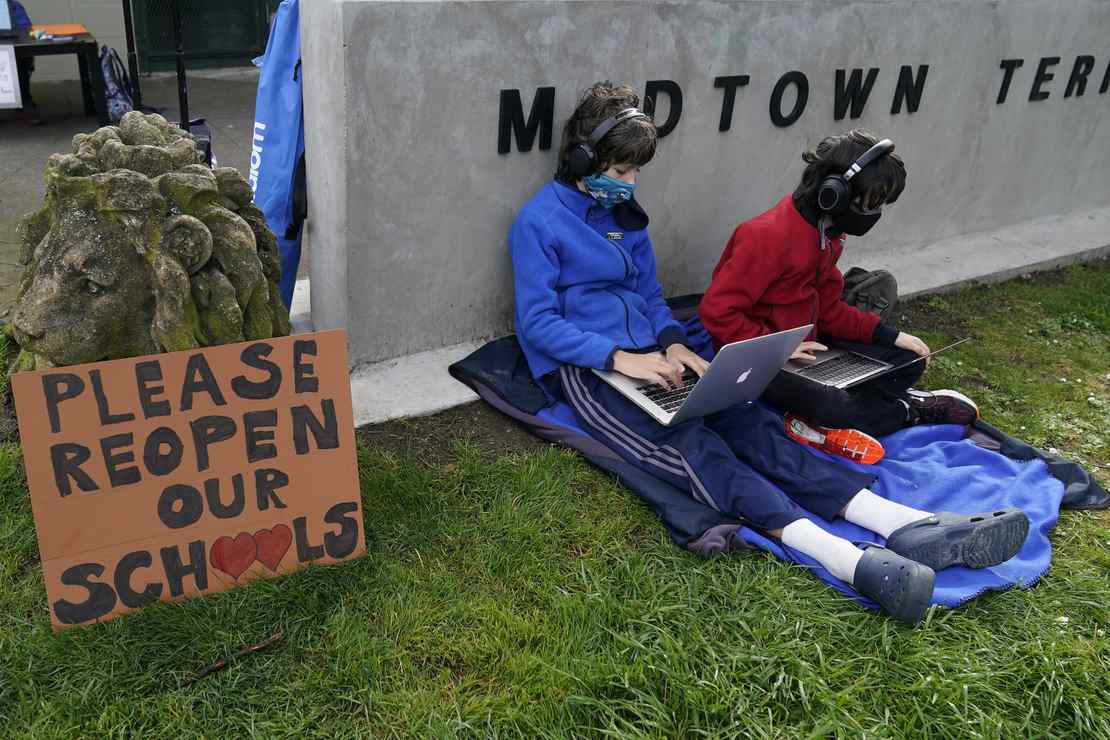 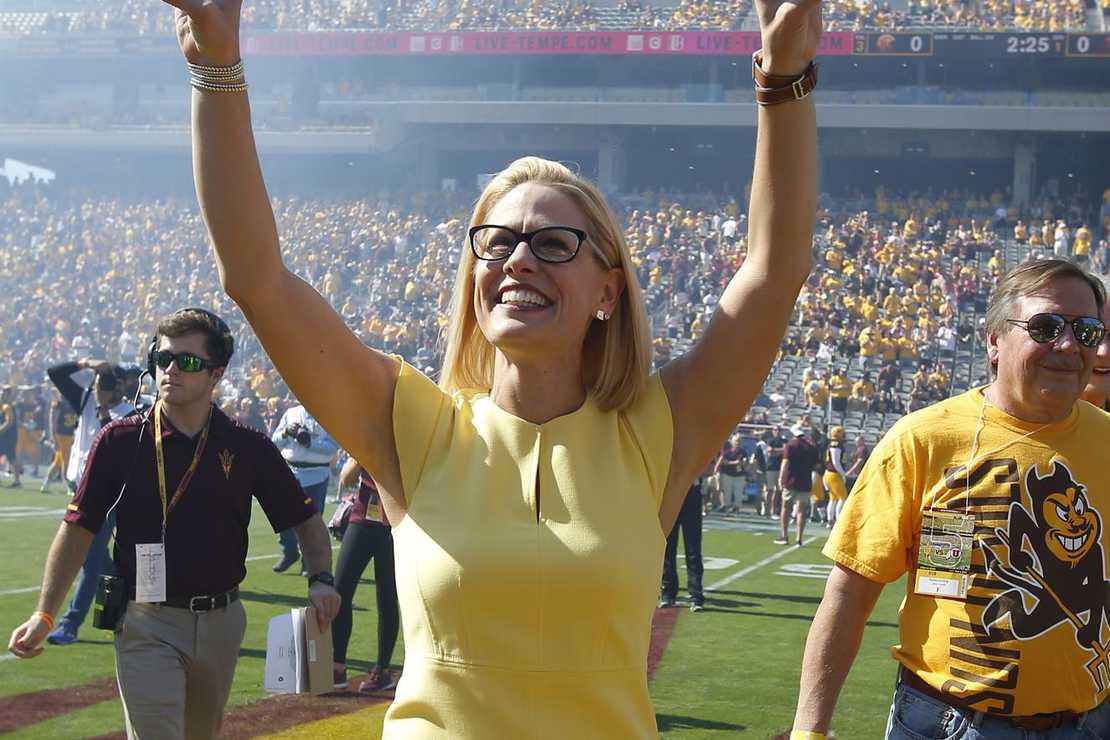 Yellen, Waters and Pelosi Are the Only Beneficiaries of an SEC/Stock Market Investigation of GameStop 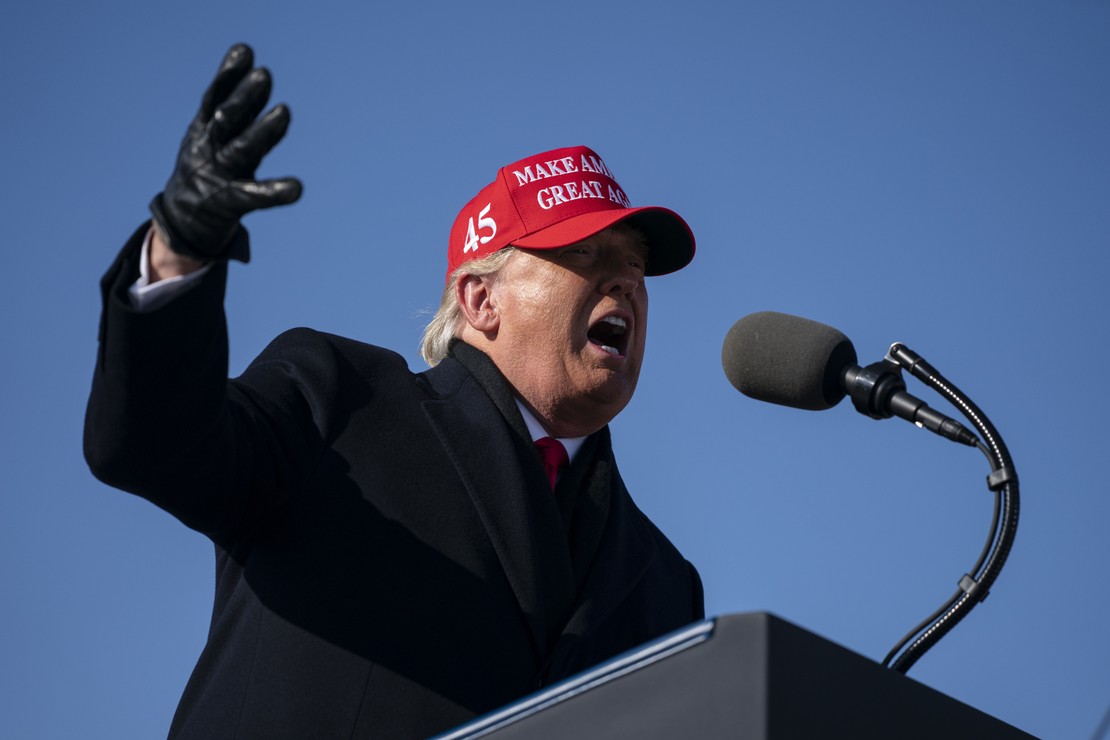