“Joey from Scranton,” the rough-and-tumble Dickensesque scrapper from the streets of Scranton, Pennsylvania, who, against heroic and insurmountable odds, nonetheless incredulously fought and clawed his way to a life of wealth and power — “Joey” tries like hell to keep the “wealth” part on the down-low, of course — well beyond that which his detractors would ever have thought possible for “Joey” to come close to achieving.

That is, as Joe Biden sees it in his mind, quiver of lies, or both.

LITTLE JOEY FROM SCRANTON DID IT!!!!!!! HE DEFEATED THE BULLY FROM PARK AVENUE 😭😭😭😭😭😭😭😭🇺🇸🇺🇸🇺🇸🇺🇸🇺🇸🇺🇸 #PresidentElectJoe pic.twitter.com/N9lLdzKsAT

Even in his visibly advanced state of declining mental acuity, Biden still delusionally fancies himself as “Joey from Scranton.” In Biden’s mind — what’s left of it, that is — “Joey” was never “good enough.” That is to say, at the least, it’s how he thinks the world — including many if not most of his Democrat colleagues — see him.

As a result, “Joey from Scranton” set about proving the world — and his own self-doubts — wrong. To that end, he has always had and will forever have a HUUGE (pointed pun intended) chip on his shoulder.

And he not only loves every minute of it; he’s also damn proud of it.

Setting aside Biden’s “mental moments,” during which he calls adversaries — real or imagined — “dog-faced pony soldiers” and other such meaningless nonsense, what other reason explains why, in March 2020, Joey snapped — simply because he disagreed with the Second Amendment views of a union auto worker in Detroit? Why would a failing 78-year-old man swear at the startled 40-ish guy and invite him outside so he could kick the guy’s ass (get his own ass kicked)? Joey — c’mon, man, as you’re fond of saying.

Biden’s whole Scranton schtick is a big fat lie and delusional as hell — and I’m not sure if he knows that anymore, or ever did. But some of us have known it for decades — including Donald Trump, who has correctly pointed out the obvious on numerous occasions: “Joey from Scranton” long ago gladly abandoned Scranton, Pennsylvania, in favor of the limelight of Washington D.C., politics, and his present estate in upscale Wilmington, Delaware.

And in reality, while Biden surely has fond memories of his youth, “Scranton” — decades ago — became a politically expedient crock of crap. And the ironic beauty of it all?

“Joey from Scranton” yearned to be president of the United States (yes, lower-case “p” unless as a title directly before a name, gang — just sayin’) for decades. Joey wanted to win the 1988 Democrat nomination so desperately that he plagiarized an entire speech from (liberal) British Labour Party Leader Neil Kinnock during a 1987 presidential debate.

Biden, the once-front-runner, had begun to lag behind the eventual Democrat presidential nominee, the equally disastrous former Massachusetts Gov. Michael Dukakis. During a September 12 debate, Joey plagiarized the Kinnock speech, verbatim, which the British liberal had delivered on May 15. Eleven days after the debate, on September 23, 2017, the disgraced “Joey from Scranton” was forced to withdraw from the race, his once-promising campaign having crashed to earth in spectacular and embarrassing fashion.

Worse, the blatant Kinnock rip-off was just one example on a long long list of examples of Biden’s long history of plagiarism, as correctly and convincingly opined in a July 2020 Newsweek op-ed titled Joe Biden’s Plagiarism Is a Danger to America.

The question is not only important but is also germane to the facts.

Given that “Joey from Scranton” now sits in the Oval Office — what kind of person is so insecure that he must plagiarize the words of others in a sad and desperate attempt to appear to be at least their equals?

Of course, we can blame speechwriters and other staff members for not properly vetting material shoved in front of Joey — I get it. But for Joey or any other politician to blindly trust, let alone speak the words of others, so faux-passionately as if they were his own? Without bothering himself so much as to first check them out? Call me a cynic in this case, but as “Joey” would say, c’mon, man.

And the ultimate near-comedic irony of the whole “Joey from Scranton” story? Here he is — a frail 78-year-old man who has pretty much suggest poor people aren’t white (LINK) cannot even conquer the stairs up to his long-yearned-for ride on Air Force One, reads the instructions on his trusty teleprompter, and says “Barack and I think it’s a right for people to have badakathcare.”

Joseph Robinette Biden Jr. has been right about “Joey from Scranton” his entire life. That is, despite his years of pandering and exploiting his way up the Democrat Party totem pole, he has never been and will never be “good enough” to be president of the United States.

That cold hard reality could not be more blatant — and dangerous — for America as we know it. God knows Biden’s blistering clip of signing radical left-wing-pushed executive order after executive is proof enough.

And in his declining years, “Joey from Scranton” has been reduced to little more than the organ grinder monkey for the America-loathing likes of Barack Hussein Obama, George Soros, and an untold number of left-wing special interest groups — comprised of radicals who also loathe America and all it has stood for since the Founding.

Yes, gang, “Joey from Scranton” has become President “Hope and Change” 2.0 — far more dangerous than the original model, as sobering as it sounds.

Ayo: 5 Things To Know About The ‘Black Panther’ Star Who Shows Up At The End Of ‘FAWS’

Biden Team Now Considering Another Idea to ‘Deal’ With the Border Surge, and It’s Bad 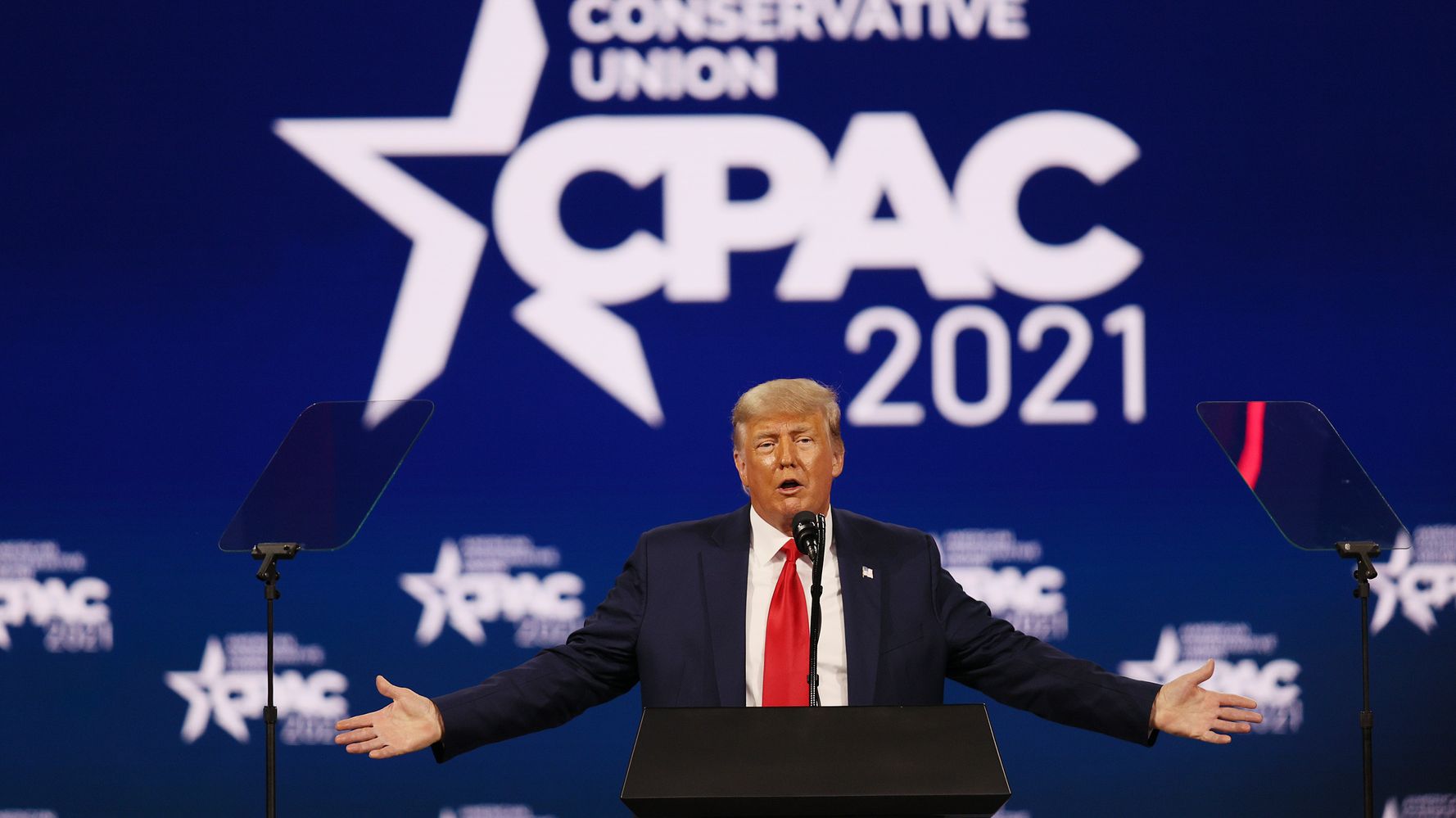 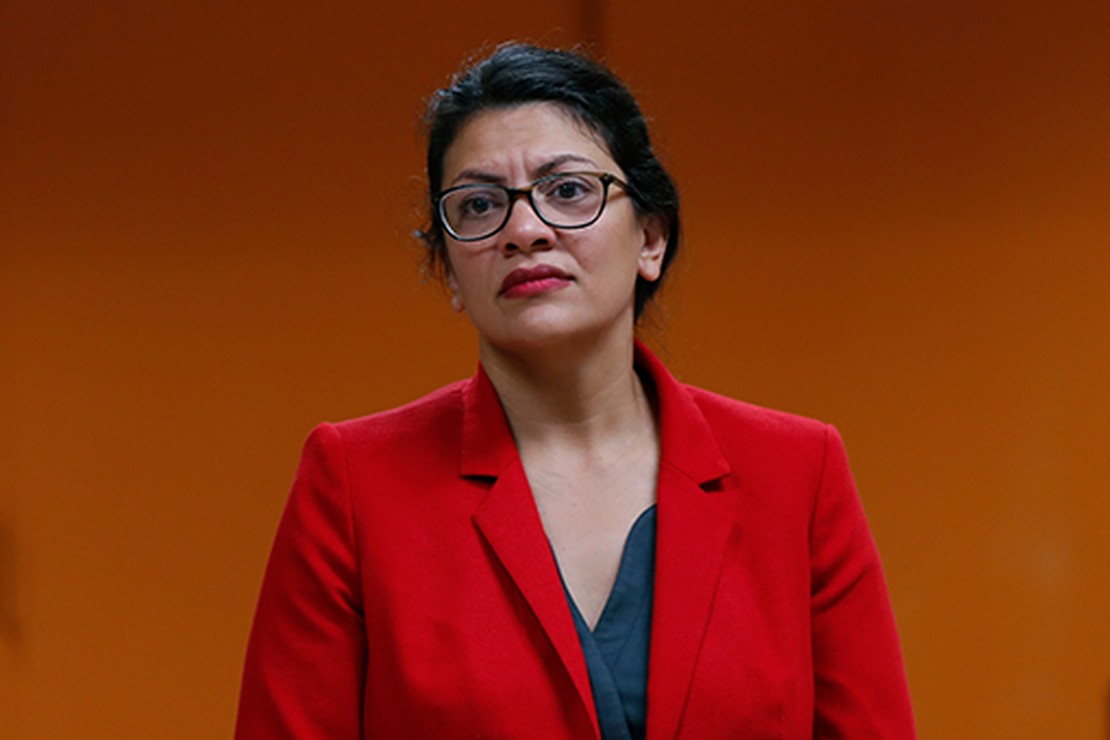