Remember when we were told that Donald Trump was an incompetent, uncaring boob because he dared to leave vaccine distribution to state and local authorities and entities like pharmacies? Joe Biden criticized the former president on that front, promising to open 100 federal vaccination sites. That was really going to be his only major “change” to Trump’s strategy. All the other infrastructure that has brought us to where we are, and the pace of escalation of vaccinations, predated Biden.

Anyway, you better sit down for this because I’m going to absolutely shock you. As it turns out, the federal government is still incompetent, and Biden’s only real contribution to vaccine distribution has failed. The program is now being reconsidered.

The Biden administration is rethinking a costly system of government-run mass vaccination sites after data revealed the program is lagging well behind a much cheaper federal effort to distribute doses via retail pharmacies https://t.co/L5lkX0qaoJ

Who could have possibly foreseen this? Well, except Donald Trump and every other critically thinking person on the planet. State, local, and private entities already had the infrastructure setup, whether it was an already existent state health center or a pharmacy with the current staff to give vaccines. Republicans knew that which is why they prioritized the development and initial procurement of the vaccine. They didn’t then try to set a bunch of rules and jam down a federally controlled distribution process. That has led to the United States being one of the best countries (and certainly of our size) in the world at getting the vaccine into the population.

In other words, Trump’s plan succeeded, and all the hysterical narratives about him “not doing anything” by leaving it to the states was nonsense. Further, Biden’s promise to get 100 federal sites up and going never even materialized. The last count I heard, there was under a dozen open. A few weeks ago, pictures of a vaccine site in Florida went viral showing really long, chaotic lines. It turned out that the site was run by FEMA, and by extension, Joe Biden.

There’s no way to spin this. Biden’s handling of vaccine distribution has been a failure insofar as the programs he has attempted to champion. Meanwhile, the systems that predated him have been a success. Donald Trump’s strategy was a success. You’d never know that listening to CNN, but then, why would you torture yourself anyway?

Dronetech Could Bring In RM267bil Globally By 2025, Here’s What M’sia Is Doing To Keep Up 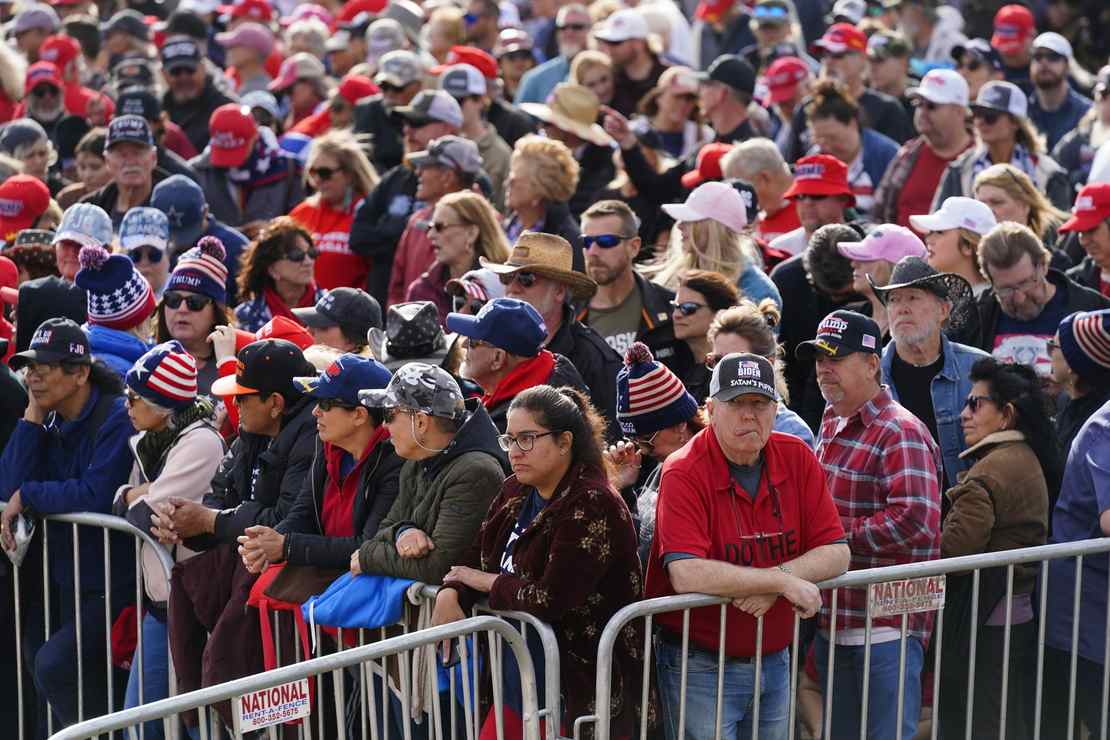 Biden Supporter Makes Trouble at Trump Rally, but She Immediately Has Cause to Regret It 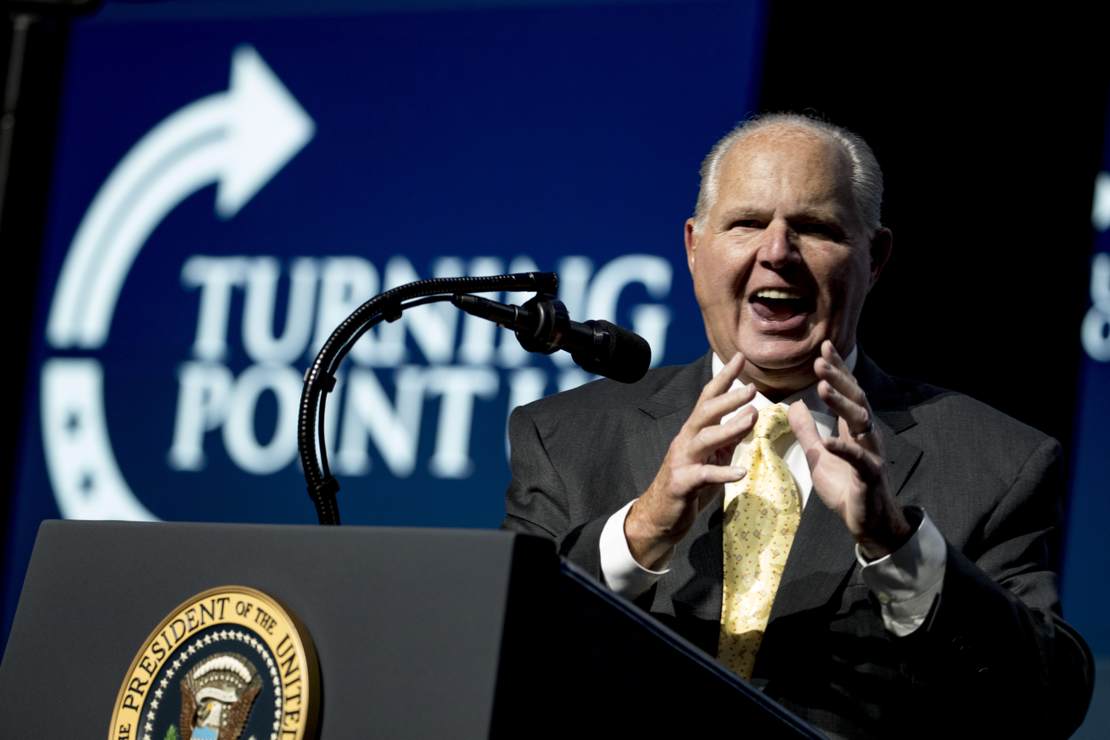 ‘Shocking’ Detail Found in Rush Limbaugh’s Death Certificate and TMZ is ON IT, America! 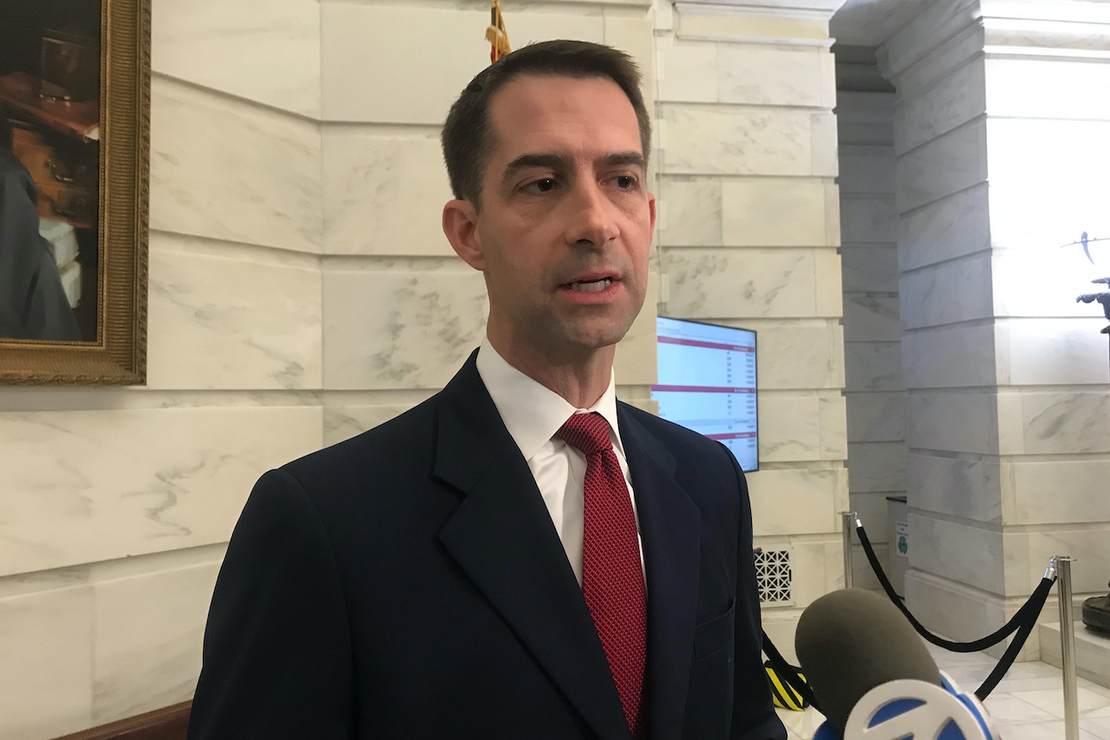 The Assault on Tom Cotton for 2024 is Under Way — “Repeatedly Falsified” his Record About Being an Army Ranger” Says Salon.com