During the waning days of the Trump administration, Immigration and Customs Enforcement (ICE) planned a nationwide sweep of aliens, legal and illegal, who were convicted sex offenders. You’d be correct to shake your head at any nation that would allow aliens of any stripe who were convicted sex offenders to remain in this country. But we’ve reached a sad state of affairs where to merely voice the idea that our immigration laws should be enforced places you in a distinct and socially vulnerable minority.

The concept was that persons who were deportable and convicted sex offenders would be located and, on a given day, a nationwide sweep would be made. That was not to be.

According to reports, agents spent thousand of hours learning the exact locations of their targets and obtaining warrants in preparation for Operation Talon, a multi-state ICE raid to arrest illegal sex offenders, which was scheduled for the month of February.

A source, familiar with the operation’s details said that the night before agents were supposed to hit the streets, the raid was canceled. The Washington Post reported that Operation Talon had been planned in the final weeks of the Trump administration.

It would generate headlines. It would send a message. It would also soil panties throughout the Biden regime because, some would claim, that it unfairly painted all immigrants as sex offenders. Keep in mind this is the same bunch of goons that canceled flights deporting illegals and convicted felons back to Africa because this is Black History Month:

When ICE scheduled a deportation flight to Africa for earlier this month, lawyers and activist groups sent urgent requests to political appointees at the White House and DHS, asking them to intervene.

Their request asked for the administration to give the deportees more time to pursue humanitarian claims in immigration courts, noting that the flight to majority-Black countries had been scheduled during Black History Month, emails show. Within hours, the acting director of ICE wrote to senior staff, stopping the deportations.

Eighteen state attorneys general are now appealing this decision. This is the letter from Missouri Attorney General Eric Schmitt who is leading the effort.

Tucker Carlson gets this call exactly right. Biden’s last priority is protecting Americans and his top priority is sucking up to whatever woke faction that has Kamala Harris’s ear…I don’t think anyone really believes that Biden is in the loop on virtually anything his lackeys do. In the case of illegal immigration, higher priority is given to the safeguarding of illegal aliens who are sexual predators than to the welfare of average Americans. Could it be because Joe understands them better than he understands us… 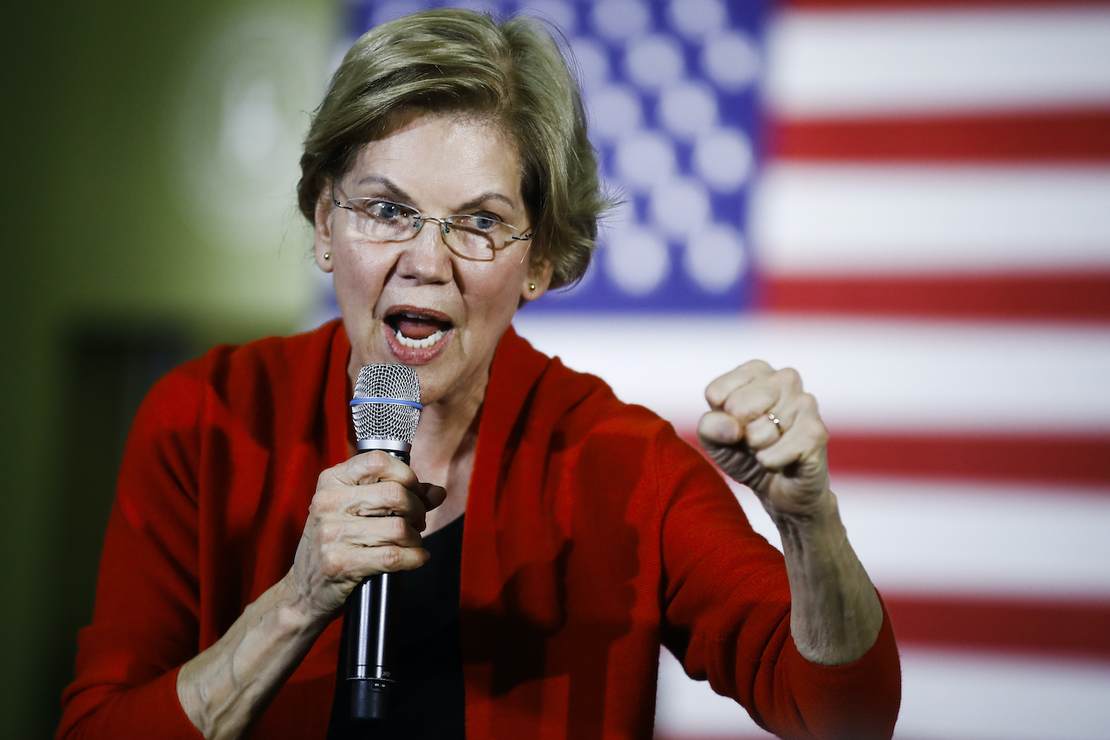 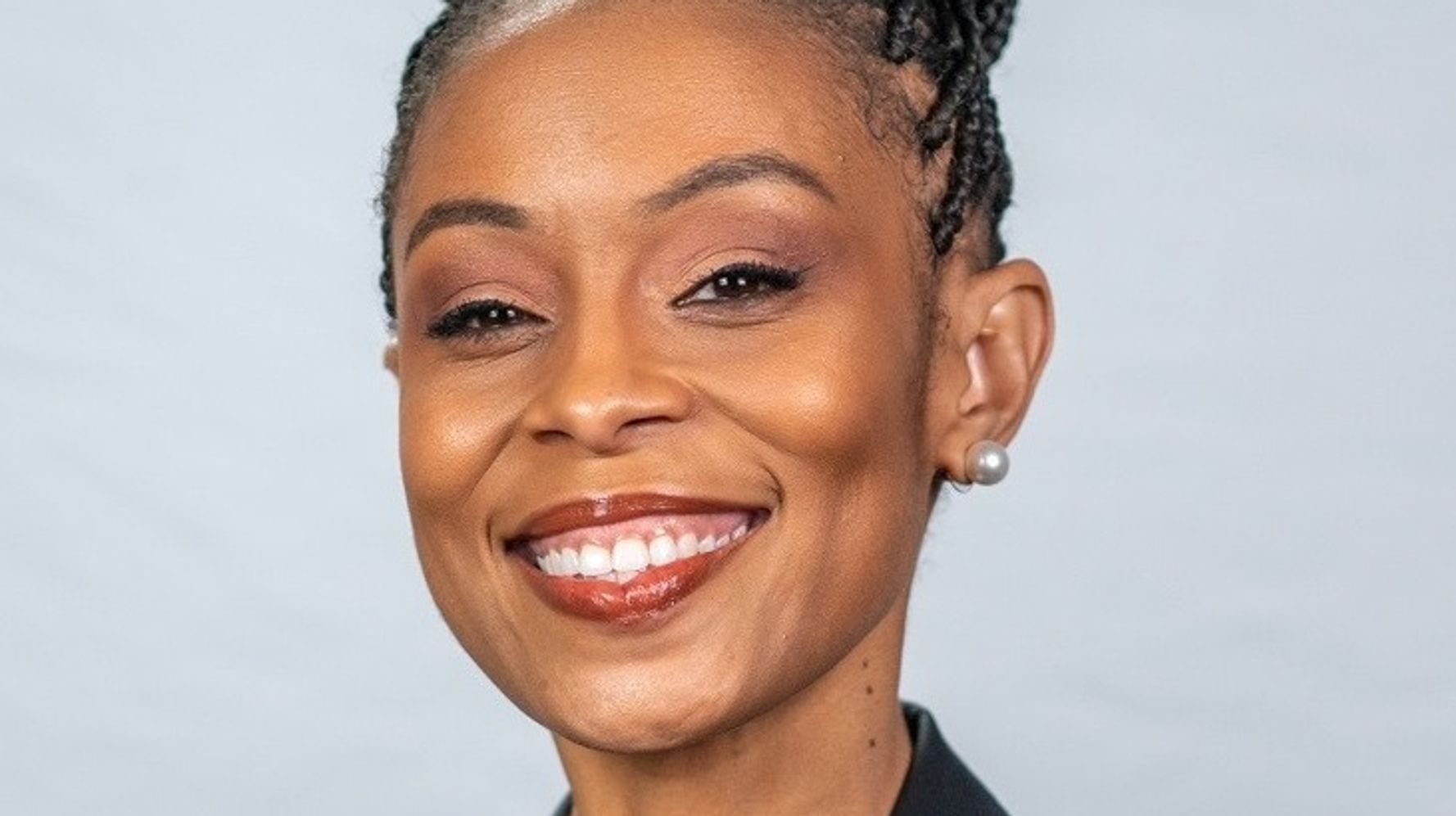 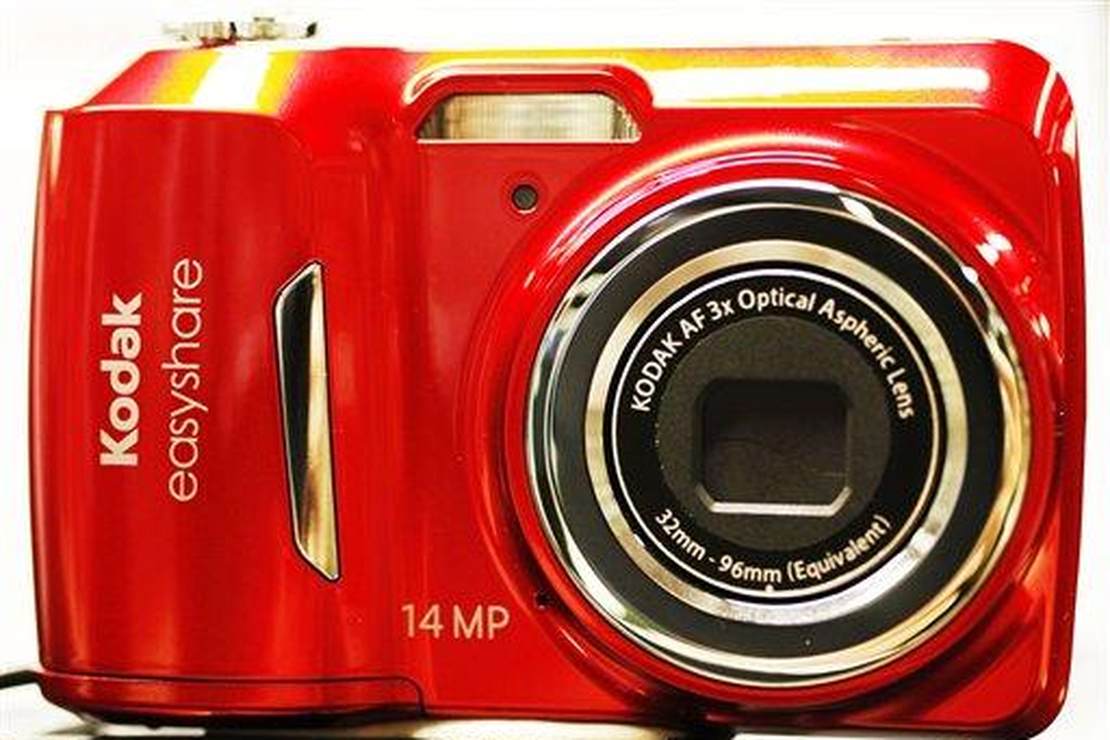