We have a full-blown crisis on the border, though the Biden administration is loath to admit it. Yet, things may be shifting if the latest rhetoric out of the White House is any indication.

Remember, we spent the entire 2020 campaign hearing Biden basically roll out the welcome mat for illegal immigrants. He endorsed giving free healthcare to them and bragged that he was going to surge the border with asylum seekers because they “deserve” to be heard. While that was all typical left-wing pandering before the election, it has added up to a deadly, overwhelming situation now that Biden has taken office.

With things getting more and more out of control, the days of “just don’t come right now” appear to be over.

What “way” are they talking about here? Is there any other way illegal immigrants attempt to enter the country illegally than crossing the border and trying to claim asylum? After all, it was Biden who ended the Remain in Mexico policy, which had basically solved the last border crisis. What’s his suggestion except to tell these people not to come at all? Who knows because the messaging out of the White House on the border is completely incoherent. One second, Biden is saying to “wait” so they can set up the system to handle the influx, the next they are putting out statements saying to not come at all. They are desperately trying to have it both ways, and all it’s doing is causing more chaos.

In the end, it’s a lot easier to rant as a candidate than it is to actually govern. Biden is learning that the hard way and things are getting so bad that even the mainstream media are having to cover the issue. None of this is going away until the administration stops pandering to left-wingers in New York and starts doing what actually needs to be done on the border. The wall needs to be finished, the Remain in Mexico policy needs to return, and strict enforcement must be the name of the game. Without those things, people will keep coming, and they will keep dying and being abused by drug cartels along the way. 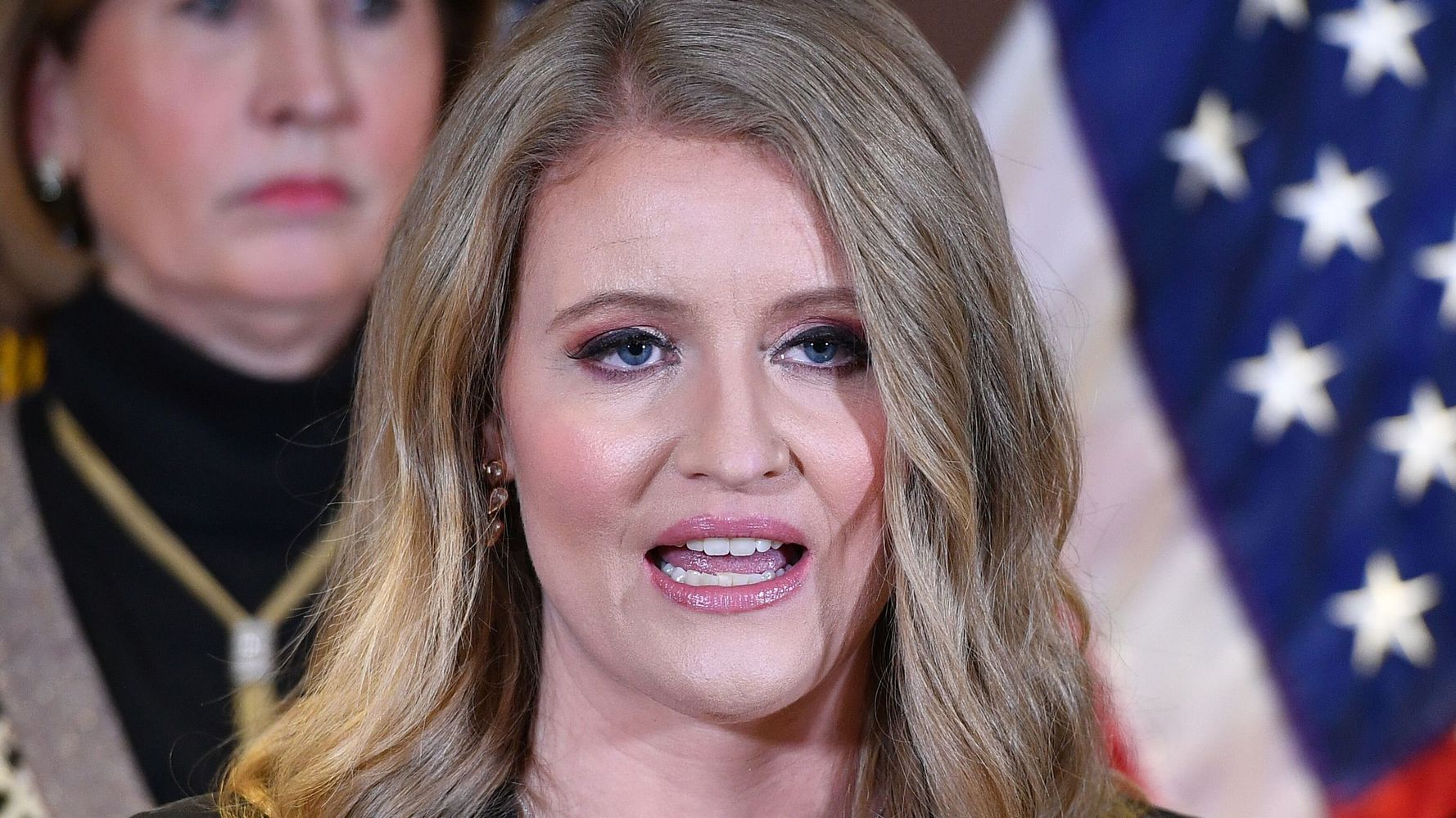 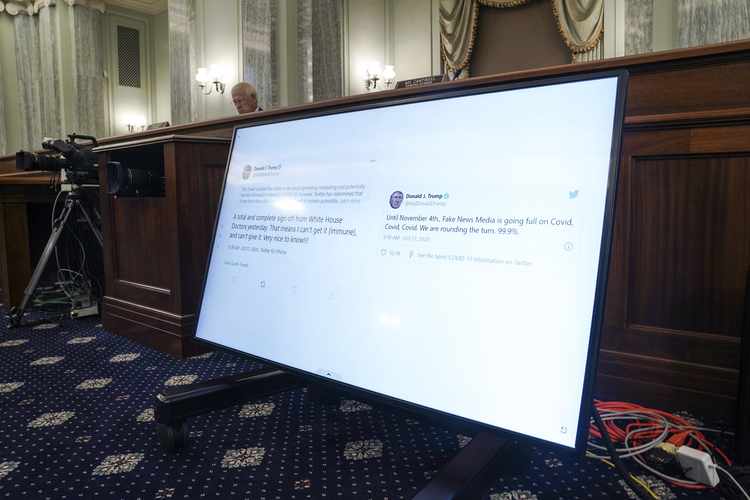