This morning, the worst miss in the history of jobs reports was released, showing just 266,000 jobs added when over one million were projected to be added to the economy. That’s especially terrible given that we are in the midst of a recovery from an artificial depression. Jobs are everywhere, and employers are basically begging people to come back to work with decent wages to boot.

But they aren’t because the government decided it’d be a brilliant idea to extend the no-questions-asked unemployment benefits that started during the COVID pandemic last year through September. That’s absolutely idiotic given there is no shortage of jobs to fill in this country.

Now, some Biden voters are finally starting to figure out that there are actually consequences to their actions.

Who could have possibly predicted that Joe Biden would have a far-left economic ideology that would cause inflation and destroy a recovery otherwise on cruise control? Well, just about everyone, actually. The entire idea that Biden would be some kind of moderate peacemaker, ushering in a new era of normalcy was always the territory of suckers.

Nothing about Biden’s career was moderate. More importantly, though, Biden was never going to actually be in charge in any real sense. The guy can barely stay sentient long enough to answer a few softball questions every few weeks. He’s not getting into the nitty-gritty of economic theory. Rather, his left-wing handlers, many of which are Obama administration alums, are doing the heavy lifting.

The U.S. Chamber of Commerce, who ran a shadow campaign to defeat Donald Trump, also got in on the act.

This was all perfectly predictable. It’s not like the Democrat party was hiding the ball during the 2020 election. Sure, the media tried to play Joe Biden off as a harmless geriatric, but the words that were coming out of his mouth continually said otherwise. Given that, why would an ostensibly pro-business organization support Democrats and then act shocked when they operate as Democrats? When the ProACT, a bill that threatens to destroy self-employment in America, passed the House, the Chamber also cried foul.

The cat is out of the bag at this point, though. Joe Biden doesn’t care what the Chamber thinks anymore. They were just useful idiots for him and his allies. Now the price will be paid. There’s zero chance Democrats reverse their harmful decision to extend unemployment benefits for COVID.

But hey, no mean tweets so it’s all good.

What I care about is the tweets and how nice they’ve been.

I’ve written it before and I’ll write it many more times over the next several years. You get what you vote for, and policy always outweighs personality in the end. If you were shallow enough to vote against Donald Trump and a roaring economy because you wanted the government to represent some quasi-religious bastion of decorum instead, congrats and enjoy your consequences.

NCAA rules committee acts properly when it comes to flopping, but its six-foul experiment is a total dud 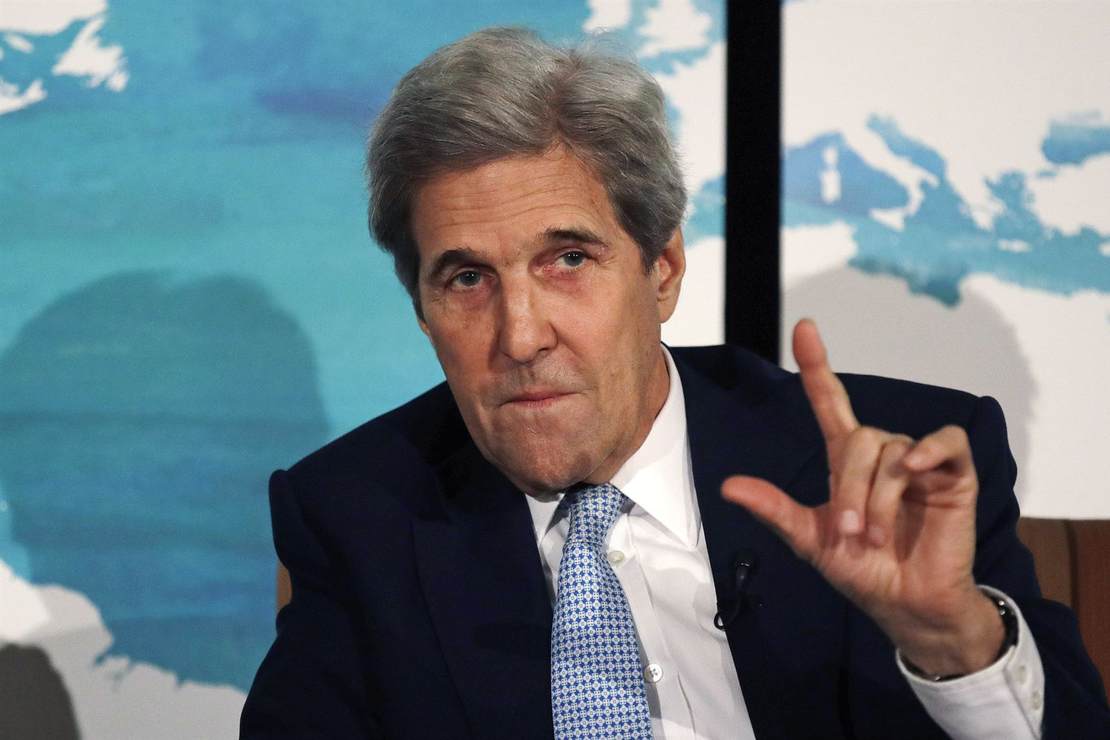 TYRANNY ON DISPLAY: The City of Burbank Fences in Tinhorn Flats