Another day, another Joe Biden public appearance that ends with heads being scratched. It’s to the point where I’m sick of writing these stories, and we are only eight months in (man, is it depressing to think of it in those terms). Yet, his bouts of senility never cease to be any less newsworthy. This is the President of the United States we are talking about, after all.

So anyway, let’s get to what you came for with this first clip which shows Biden doing his creeper voice again. I honestly have no idea what he thinks he’s doing here.

This is getting weird pic.twitter.com/ZyKRWPW0Yj

This morning, I wrote on a report that Biden staffers were dealing with anxiety in regards to the president’s public appearances and his propensity to go off-script. Things have gotten so bad that they mute him or turn him off when he speaks. This is a prime example. Nowhere in the meticulously prepared remarks given to him by his handlers was Biden told to lean in and scare children. Yet, here we are.

It was the end of the speech that is most noteworthy, though. Biden decided to once again announce that he’s “supposed to stop and walk out of the room.” That alone is weird enough. Who is giving the president these orders? Is the demand to leave the room written into his teleprompter? Is that why he keeps saying the quiet part out loud?

But then Biden mumbles something about how he’s going to “walk into the room,” at which point he…walks out of the room. I don’t know. I’m not even trying to make sense of this stuff anymore.

Biden at the end of his prepared remarks: “I‘m supposed to stop and walk out of the room.” pic.twitter.com/10dljS5Zef

I know Biden’s poll numbers are cratering, but is it really the best move to keep letting him out of the basement to put on performances like this? I’m not sure he’s winning back any support here, and he’s certainly adding to concerns about his mental health. And we are supposed to just pretend this is fine? There’s nothing fine about this, and why would anyone assume it’s going to get better?

Lastly, I’ll mention that despite the State Department’s fairly conclusive admission today that Americans are being held hostage by the Taliban in Afghanistan, Biden didn’t even mention the ongoing situation in his speech. For this White House, their response to a major foreign policy crisis is to pretend it just doesn’t exist. What kind of leadership is that? On second thought, given Biden’s current capabilities, perhaps it’s too much to assume he does actually know what’s going on. 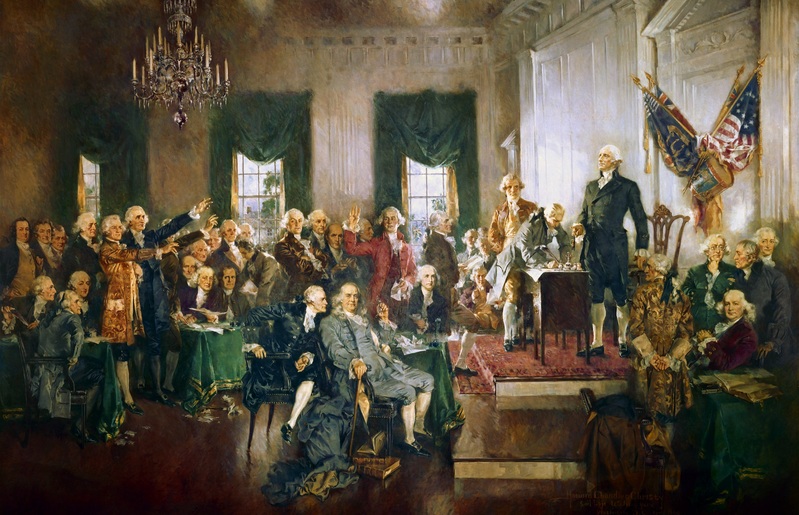 The Meaning of Constitution Day 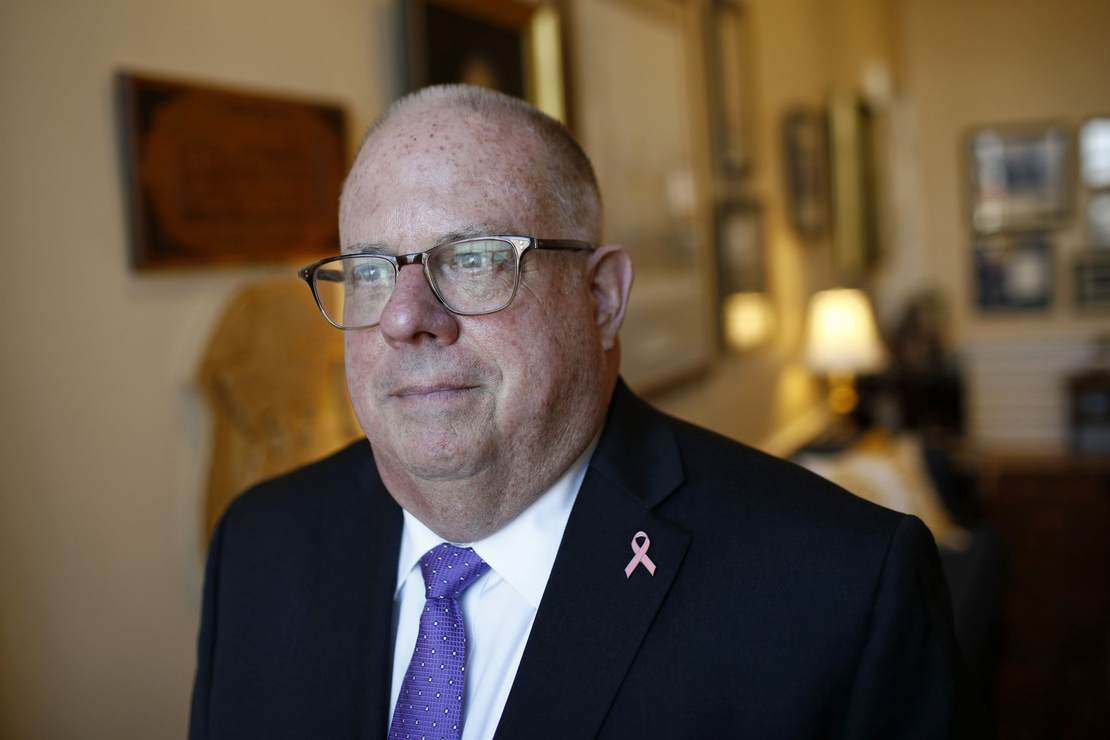