We knew he couldn’t keep that side of himself hidden for long.

On Monday, Biden and Vice President Kamala Harris hosted a video conference with healthcare professionals who were working at the State Farm stadium vaccination site in Glendale, Arizona. A tour was done of the stadium, which started administering shots on January 11th.

The video conference was pretty straightforward and informative as to the processes and procedures doctors and nurses used at the facility for determining who gets the vaccine and how it is administered. But midway through as Biden was talking to one of the nurses, things got a bit on the awkward side:

Biden got up to some of his “creepy” old antics when he responded to the nursing supervisor’s detailed description of giving COVID-19 shots by asking her about her age.

“Are you a freshman at the university?” Biden asked Brittney Hayes at the end of a conversation in which she had laid out the process for getting shots to people at the State Farm Stadium vaccination site in Glendale.

“Noo. No,” said Hayes, who had described herself as being from the Arizona State University at the start of the talk — but who made clear she was the “head charge nurse” at the vaccination site.

“Why thank you,” she said through her face mask.

A little later, Biden was at it again:

“And you’re a — a nurse?” Biden said on the video call, which was streamed publicly.

“I am, I’m a nurse. I’m an RN. I’ve been an RN for about nine years now,” she said. Registered nurses typically have at least two years of college education or a bachelor’s degree.

If you look at Harris, it appears she’s got a fake smile plastered on her face as she tries to get through the cringey moment without making it anymore awkward than it already was.

Biden to nurse: “Are you a freshman? … You look like a freshman.” pic.twitter.com/dWvueWXK8m

I haven’t checked yet to see the reactions from some of Biden’s apologists in the media and on the left, but $5 says they’ll boil this down to “Joe being Joe” and “Fox News being Fox News” rather than acknowledge that Biden comes off as a creepy uncle in the clip much like he has in numerous other photos/videos we’ve seen of him where he looked to be getting overly familiar with some of the young women he was around at the time.

Maybe the comments he made to the nurse were innocent. But considering the allegations made against him in 2019 by numerous women of inappropriate touching and hair-sniffing, and the allegation from Tara Reade that he sexually assaulted her when he was a Senator, Biden’s handlers might want to get a better handle on their guy before the next incident if, for no other reason than to spare the object of his attentions the embarrassment.

How virtual schools will lead the ‘next normal’ 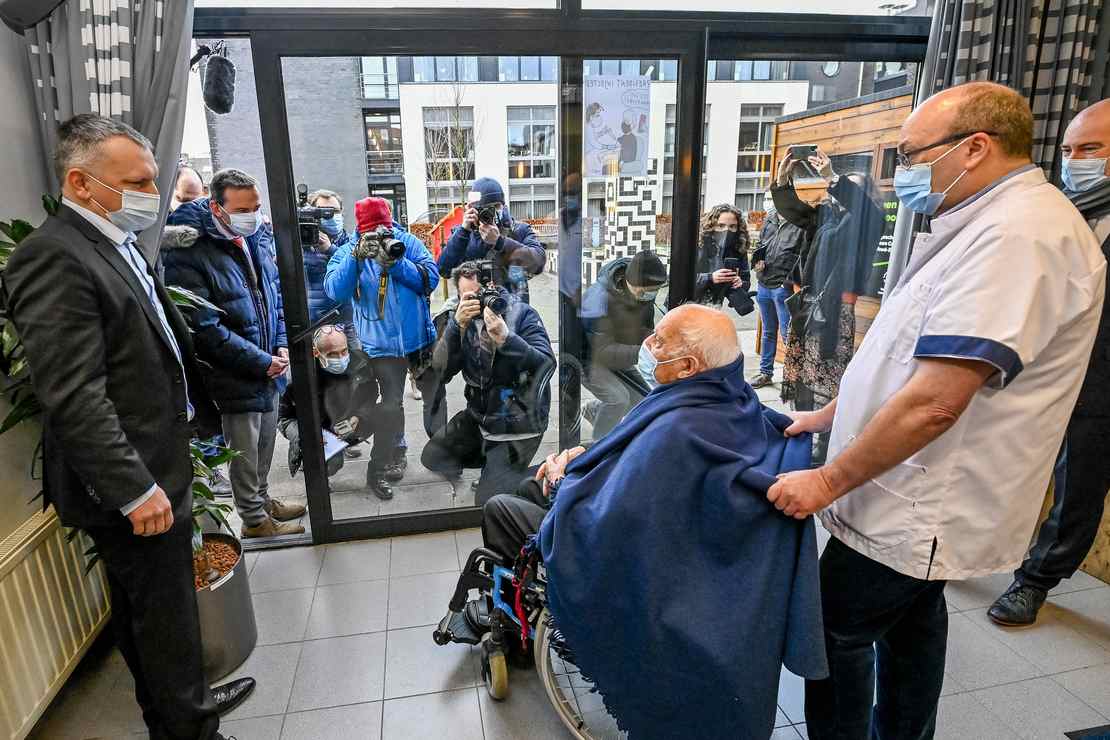 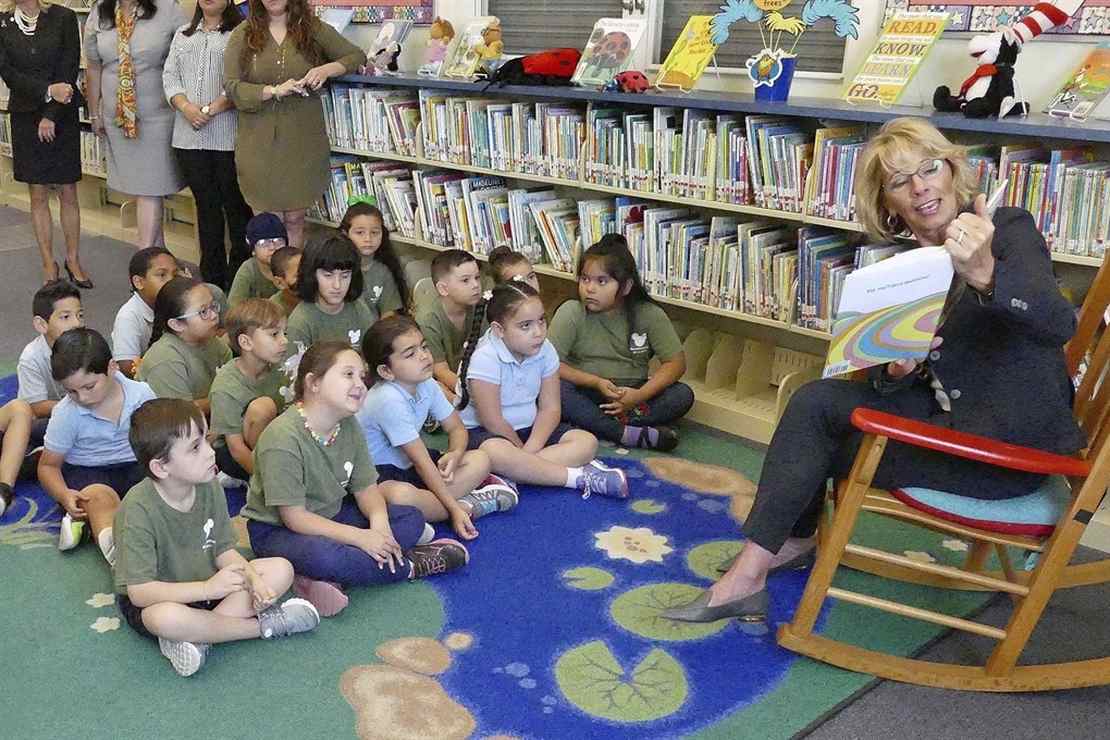