Joe Biden is having a rough go of it, and you’d think that in the midst of such turmoil for his administration, he might take a deep breath and stop trying to tick more people off. But his ego just won’t let him, and an announcement on cryptocurrency may be the final straw for many, including some on the left side of the political aisle.

According to Bitcoin Magazine, Biden is getting ready to take executive action to regulate cryptocurrency, with Bitcoin being a primary target given its market share.

The Biden administration will release an executive order in the coming weeks to task federal agencies with assessing the risks and opportunities that Bitcoin and cryptocurrencies pose, Bloomberg first reported.

The order is set to come under the umbrella of national security efforts as the administration seeks to analyze cryptocurrencies and employ a cohesive regulatory framework that would cover Bitcoin, cryptocurrencies, stablecoins, and NFTs, Barron’s reported Thursday.

The administration is making this move under the guise of “national security,” a pretense most will find laughable. The entire point of cryptocurrency (aside from meme coins like dogecoin) is to offer a free, non-fiat alternative to the monetary manipulations of centralized governments. Everyone that gets into trading crypto is aware of the risks. It’s those risks that have made assets like Bitcoin so lucrative.

Still, the government is looking to blow all that up.

“This is designed to look holistically at digital assets and develop a set of policies that give coherency to what the government is trying to do in this space,” a person familiar with the White House’s plan told Barron’s. “Because digital assets don’t stay in one country, it’s necessary to work with other countries on synchronization.”

The regulatory efforts would reportedly involve the State Department, Treasury Department, National Economic Council, and Council of Economic Advisers, as well as the White House National Security Council as the administration gauges that cryptocurrencies have “economic implications for national security,” per the Barron’s report.

What could possibly go wrong, with all those different agencies involved? Everything the government touches turns to crap, and you can bet the same will apply to crypto. There is simply no reason for the White House to insert itself into this issue. Heck, our geriatric president probably has no idea what crypto even is.

The idea that a bunch of boomer politicians in Washington can “regulate” things to reduce “risk” and not screw the entire system up is a farce. We all know how this is going to go, and we all know the reason it’s happening. The federal government wants more tax revenue. They never miss an opportunity to try to steal more of people’s money.

Aside from that, they do not like people having autonomy with any currency. Everything is about power and control with this administration. There’s also the fact that countries like El Salvador are moving to mainstream Bitcoin as a currency of choice, and that has become a threat to the United States’ fiat dominance. Of course, such realities will complicate the attempt by Uncle Sam to dictate things going forward. The genie is out of the bottle, and it’s unlikely to go back in.

Full disclosure: I do own crypto, though, it’s a very small part of my investments. And just to rebut those on the left who are going to run and proclaim that Donald Trump is also anti-crypto, he’s just plain wrong. Full stop.

Lastly, can we note how idiotic this is as a political matter? Biden has enough problems on his plate. Now, he’s going to tick off a huge group of people who are invested in crypto, many of whom are younger and lean left? Which advisor told him this was a good idea? Or did he actually listen to Elizabeth Warren’s deluded, power-hungry rantings on the subject?

People across the world should have the freedom to trade and take risks at their leisure. Governments have no place in trying to regulate and weaponize cryptocurrencies, much less via some executive action. Biden is welcome to release his own coin if he’d like, and we can see how that goes. But this top-down attempt to take over the market is insane and should be resisted at every turn. 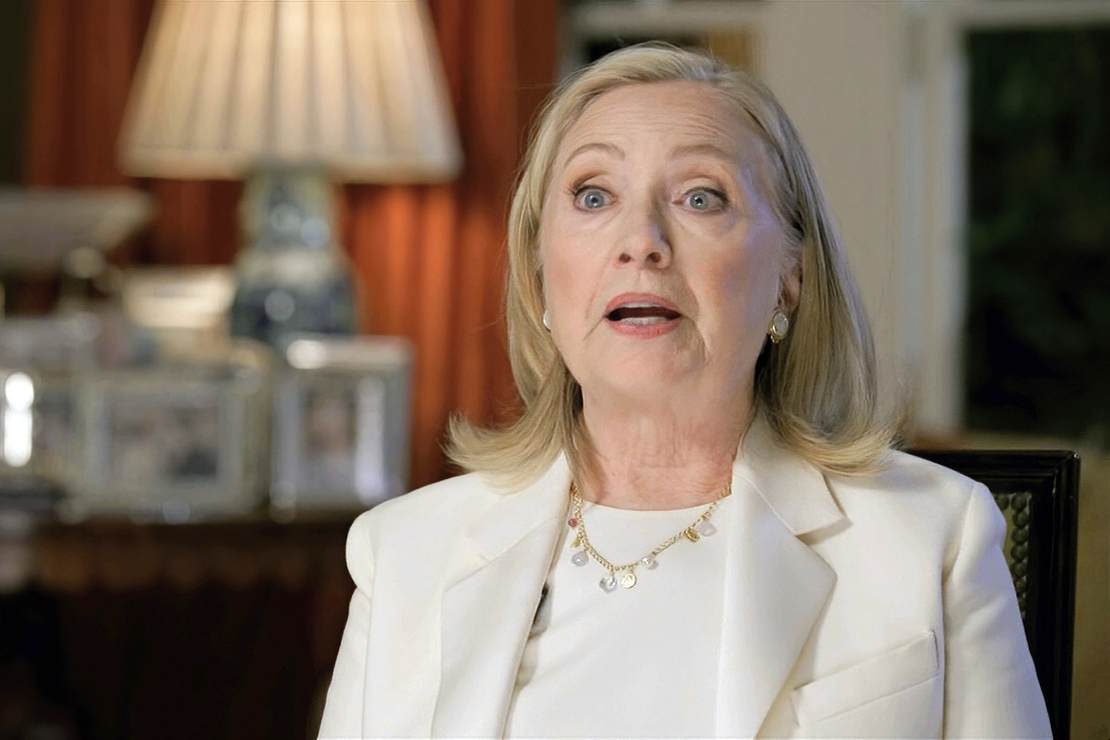 Hillary Clinton and Nancy Pelosi Cackle in Their Delusion, But It’s Just the Beginning 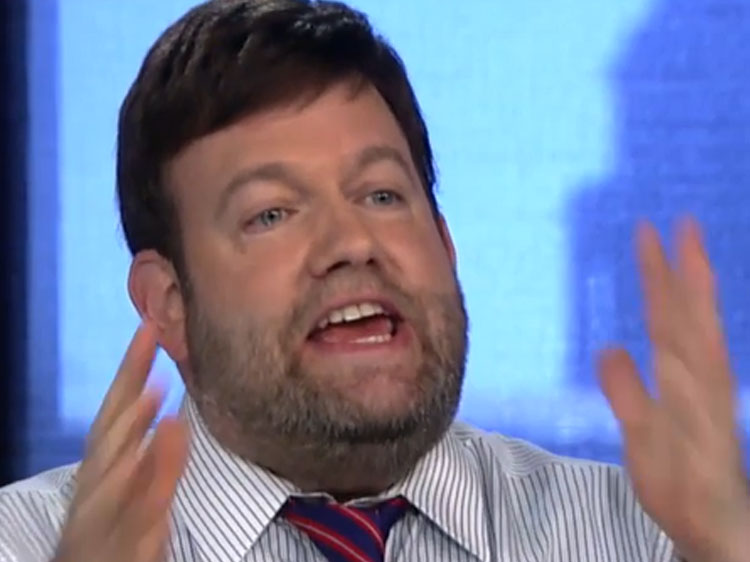 Luntz: Cable News Has Become A “Disaster” That Is Only “Preaching To The Choir” And Frankly, I’m Disgusted And Frightened 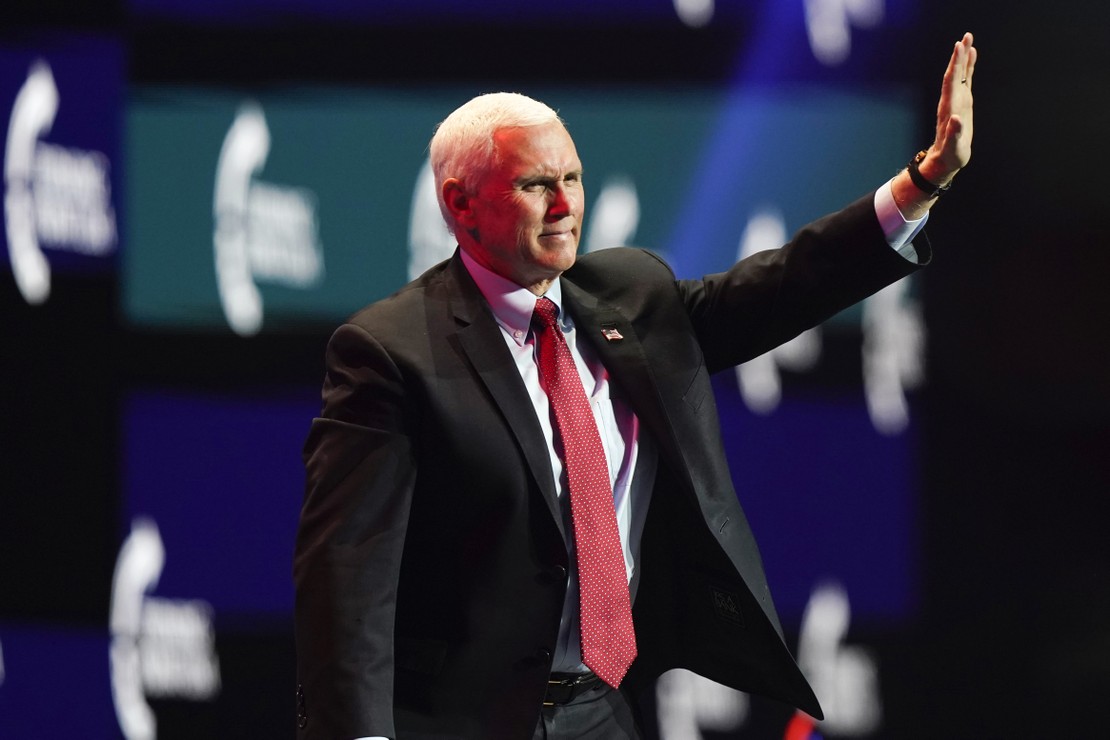