Readers of this website are well-aware of the fact that Rep. Eric Swalwell (D-Calif.) is not exactly the sharpest tool in the shed on a number of fronts. Well, okay – on any front when it comes right down to it.

In short, the guy who is only a legend in his own mind has a well-known penchant for starting things he can’t, you know, finish, which probably applies in other areas of his life well beyond Congress (his failed attempts at having Trump removed from office) and the Twittersphere (attempted shame games that don’t go well), if you catch my meaning.

In any event, Tuesday was yet another day that did not go well for Swalwell, who once again took to the Twitter machine in what ended up being a disastrous bid at humiliating another Republican Congressional colleague. Instead, the tables were turned in hilarious fashion, as you will soon see.

It all started out when Rep. Jim Banks (R-Ind.) did what a lot of conservatives did yesterday by engaging in some well-deserved bashing of Rep. Alexandria Ocasio-Cortez (D-N.Y.) over the now-infamous “Tax the Rich” dress she wore to Monday’s Met Gala event.

Banks’ first tweet was rather benign in the scheme of things, correctly pointing out that the so-called “Squad” leader was “the gift that keeps on giving” for Republicans:

For Republicans AOC is the gift that keeps on giving.

In his next tweet, Banks called for her dress to be taxed:

In his third one, Banks got to the heart of the matter, noting the symbolism not just of a maskless AOC attending a $30,000/ticket ritzy function like the Met Gala while wearing a “Tax the Rich” dress but also of a maskless Rep. Carolyn Maloney (D-N.Y.) also attending in “equal rights” garb as the hired help worked behind the scenes while wearing masks:

Last night was symbolic of how the Democrat party governs. The lowly help are forced to mask while the elites party and laugh at you.@AOC @RepMaloney pic.twitter.com/TFL27LHULw

A few hours later, Swalwell swooped in with what he thought was a killer response, tagging AOC most likely in hopes that she’d sic her millions of followers on Banks:

3 tweets about @AOC’s dress? Do you need a restraining order? https://t.co/yliz6sA3O9

As of this writing, AOC hasn’t specifically responded to Banks’ tweets, but Banks did take a minute to get back to Swalwell, giving him an epic smackdown that might have caused the ground to shake in certain parts of the country:

Sorry Eric, only one of us has a thing for communist women. https://t.co/fu7w3stnJp

Rumor has it that Banks’ jab had Swalwell laying flat on his back, a position he’s apparently very familiar with if reports about his alleged dalliances with a certain Chinese honey trap are true.

We haven’t been able to confirm such rumors just yet, but if we do we’ll make sure to let you know.

How to Help Your Dog Adapt to a Postpandemic World 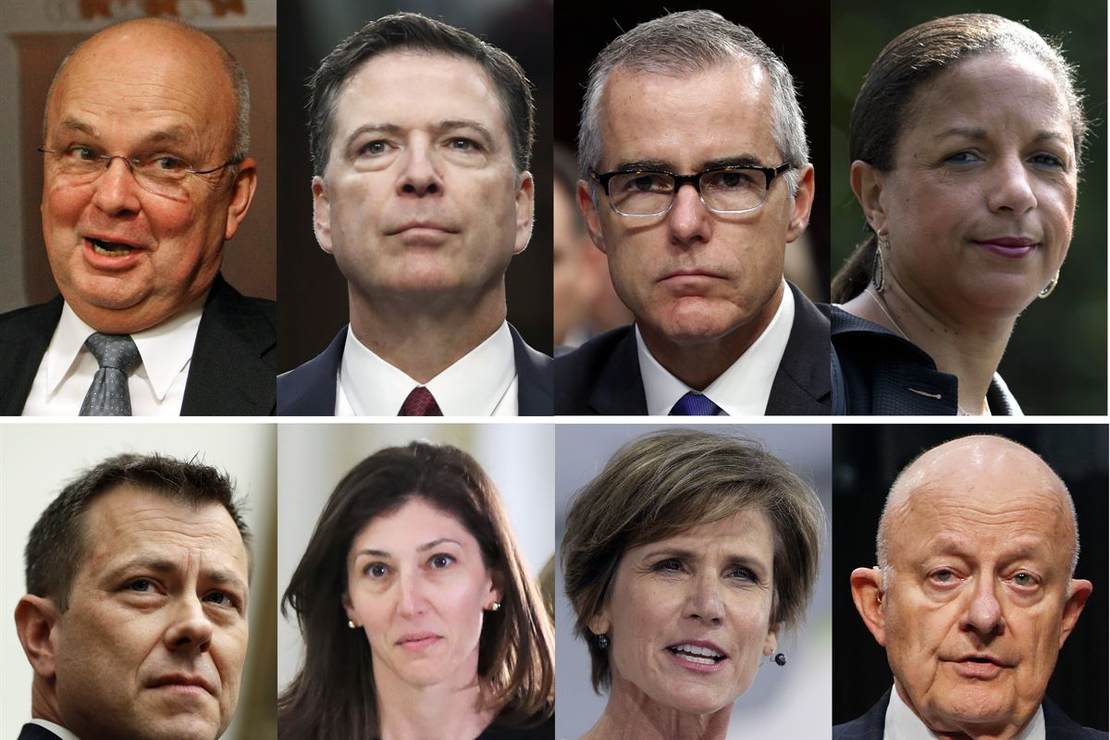 Yikes: Two Afghan Evacuees Indicted in Horrible Crimes, Including Against a Child 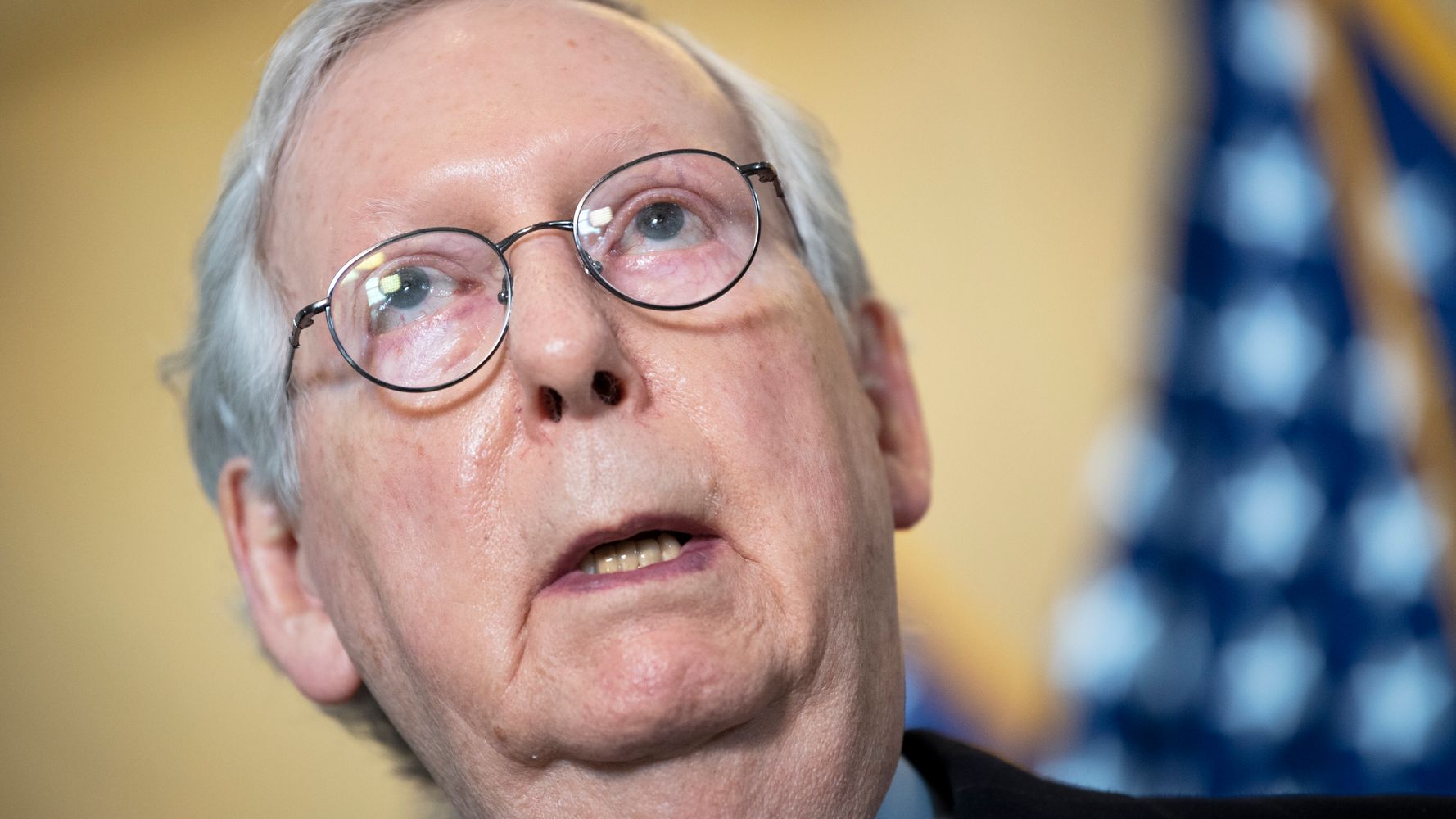 If You Wanted Joe Biden, You Get Him, and You Don’t Get to Complain