This is going to be controversial in some circles, as conservative media tends to push the idea that we should always engage economy crushing policies on the basis of principle. Yet, I’ve got a different viewpoint on this latest story.

Jeff Bezos, the rabidly liberal owner of Amazon and The Washington Post, may be about to see his tax bill go through the roof. The billionaire could be looking at an extra $2 billion paid to Washington state every single year under a new wealth tax that’s being pushed through right now.

In a phrase, I simply don’t care.

I know the typical right-wing response is to rush to the aid of billionaires anytime the law targets them, but I’m not wasting my energy here. Jeff Bezos wanted this, and in the end, you get what you vote for and support. If Bezos, Bill Gates, or the rest of his left-wing billionaire buddies wanted to keep their taxes low, they’d stop supporting borderline communists in Washington state while doing the same at the national level as well. Bezos’ newspaper was probably the most rabidly anti-Trump mainline publication in the country. He gave billions of dollars to efforts to defeat Republicans this last cycle.

Sorry, but I’m not now going to come crawling to his defense because he might get a higher tax bill from the very people he worked to put in office. The days of Republicans slavishly promoting crony-capitalism are over, at least in so far as the voting base is concerned. That may give the Chamber of Commerce the vapors, but the rest of us have better things to do than worry about the economic wellbeing of those that despise us.

In the end, all these rich people hit with any wealth tax are just going to leave Washington for greener pastures. But that’s a lesson the leadership there, and those that put them in office need to learn the hard way. Conservatives have other battles to fight. If liberals want to put a wealth tax on other liberals, have at it. I couldn’t care less. 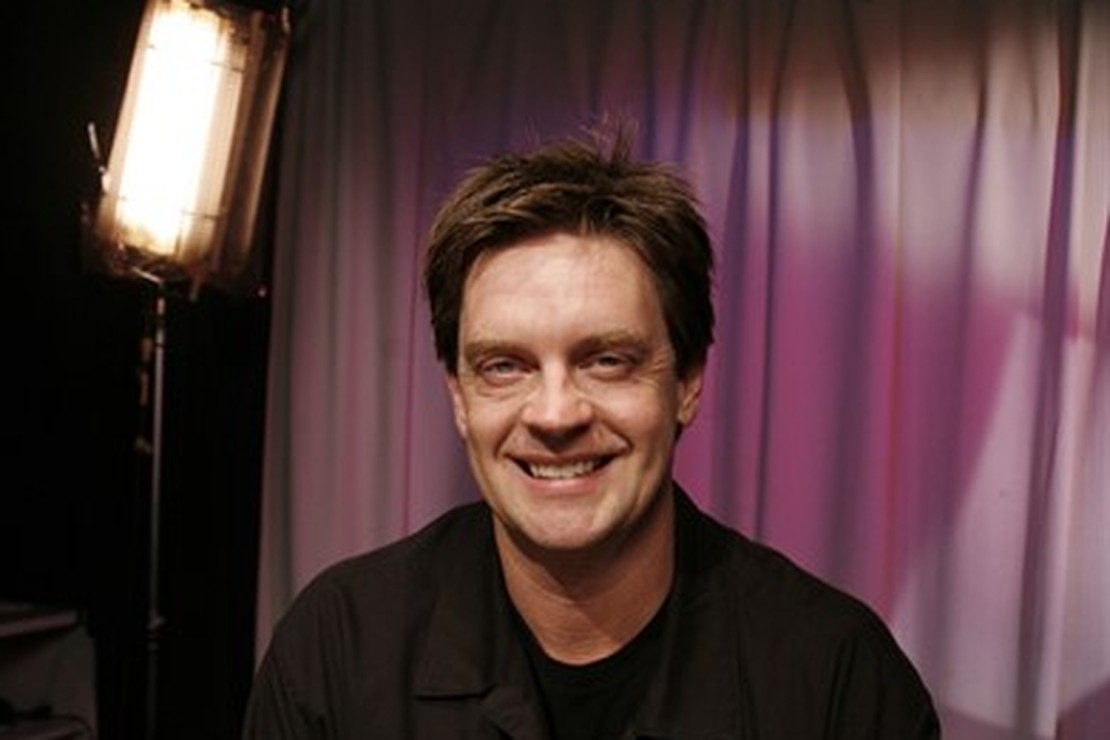 Another Comedian Takes a Stand Against Vaccine Mandates, Is Willing to ‘Sacrifice a Lot of Money’