Evangelical Lutherans are making a move.

It’s been said culture is defined by morality, and morality is informed by religion.

But sometimes, it works in the reverse.

Have hell-and-brimfire preachers gone the way of the dodo bird and thus society’s less legalistic, or is it the other way around?

Whether the chicken or the egg, on Saturday, history was hatched.

As relayed by The Associated Press, Rev. Megan Rohrer will now lead one of ELCA’s 65 church councils (known as “synods”), putting the minister in charge of nearly 200 Nevada and Northern California congregations.

Megan told attendees of her mission:

“My call is…to be up to the same messy, loving things I was up to before. But mostly, if you’ll let me, and I think you will, my hope is to love you and beyond that, to love what you love.”

Via a statement, the bishop celebrated diversity:

“I step into this role because a diverse community of Lutherans in Northern California and Nevada prayerfully and thoughtfully voted to do a historic thing. My installation will celebrate all that is possible when we trust God to shepherd us forward.”

As I previously covered, Megan was elected in May.

But Saturday made the occupation official, by way of a service at San Francisco’s Grace Cathedral.

Per the AP, the event saw progress meet Protestantism and pronouns:

Rohrer, who uses the pronoun “they,” previously served as pastor of Grace Lutheran Church in San Francisco and a chaplain coordinator for the city’s police department, and also helped minister to the city’s homeless and LGTBQ community. They studied religion at Augustana University in their hometown of Sioux Falls, South Dakota, before moving to California to pursue master and doctoral degrees at the Pacific School of Religion in Berkeley.

CNN reports strings were being pulled before Saturday’s establishment was even possible:

They were ordained in the church even before it accepted LGBTQ+ pastors and stuck with it after the church’s policies changed in 2009 (the following year, Rohrer was formally recognized as a Lutheran pastor). They said they connected with the church’s emphasis on serving the poor and advocating for community-based change, they told CNN.

Meghan sees it as a chance for healing:

“For some people who’ve never seen a family like mine — I’m married to a woman, and I have two Black children — for people to see my family, it’s really healing for some LGBTQ+ families,” they said.

Rohrer’s children are “very excited to be the kids of a bishop” and asked them if they can “only walk diagonally” as the bishop piece does in chess, they said.

Had the pleasure of interviewing Rev. Megan Rohrer – the first openly transgender bishop of a major Christian denomination. The Evangelical Lutheran Church installed Rohrer yesterday in SF. “Becoming a bishop is one more field that trans people can be fully equal.” #ktvu 10/11p pic.twitter.com/pSPTDEm7lK

Culture is definitely in transition, and I don’t imagine it stopping any time soon.

Fewer than four decades ago, President Ronald Reagan declared 1983 the “Year of the Bible.”

At the time, the country was considerably conservative.

And “the Bible” represented a certain point of view.

These days, one is “conservative” to believe “man” and “woman” are static states.

For a while — it seems to me — Christian faith has been passed off as passé.

But in some sectors, it’s catching up with the times.

Count San Francisco and the Evangelical Lutheran Church among them.

Atheism is Now America’s Largest Religion. How Do We Return to a Nation Under God? Here’s a Start. https://t.co/8dJ1rWZnlO

Because Of Course: Harvard’s New Head Chaplain Is an Atheist https://t.co/sy4N5O9EZS

Back to Megan, the reverend will serve a six-year term.

As I said in May, religion has been recognized as upstream from culture.

If that’s the case, the church is still changing the world.

But it’s changing it in a different way than before.

The First Trial Has Begun In The College Admissions Scandal

Why did USC fire Clay Helton? Loss to Stanford was final straw in disappointing tenure

U.S. To Execute Only Woman On Federal Death Row 8 Days Before Biden Inauguration 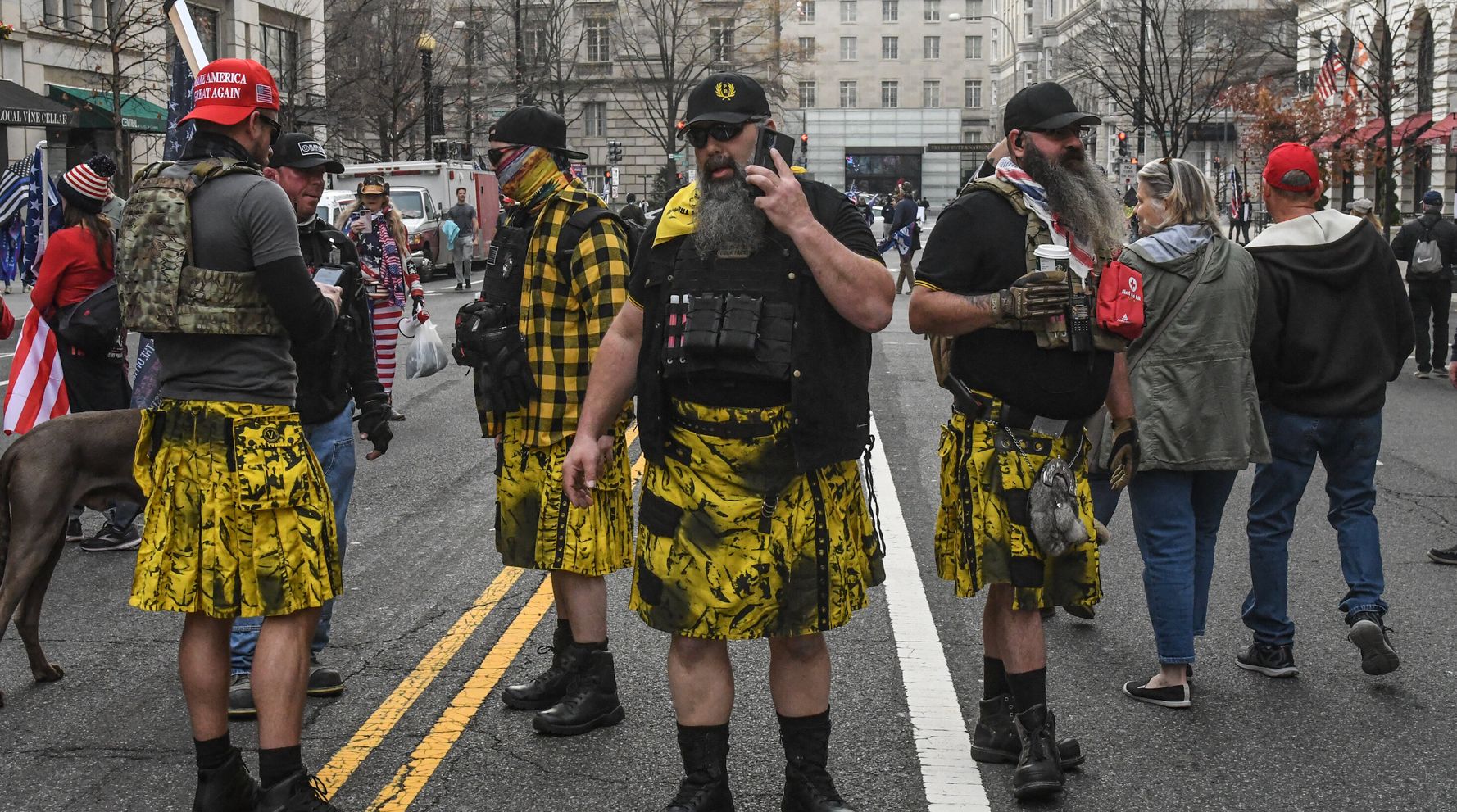