Daily Beast put out a story on Thursday about young White House staffers newly hired into the Biden Administration who are quietly being reassigned — or outright asked to resign rather than be terminated — because of disclosures made by them in their government paperwork about past use of marijuana.

The under-40 something crowd can’t seem to fathom that one could lose a position in the Biden White House in the year 2021 because they smoked a little reefer in their younger days, most in states or the District of Columbia where recreational use of marijuana has largely be decriminalized.

Yet here we are — decisions are starting to be made to deny security clearances to some of these young staffers, many of whom were told by “Transition Officials” when filling out their paperwork in anticipation of joining the incoming Administration that past drug use would be overlooked.

Ummmm — not so much.

Dozens of young White House staffers have been suspended, asked to resign or placed in a remote work program due to past marijuana use, frustrating staffers who were pleased by initial indications from the Biden administration that recreational use of cannabis would not be immediately disqualifying for would-be personnel, according to three people familiar with the situation.

Having seen this process in action in both Republican and Democrat Administrations over the past three decades, I’m 100% confident I know precisely what is happening — and the Daily Beast article mentions the issue without realizing that they have identified the problem that is tripping up the erstwhile employees.

A candidate’s personal drug history, barring past convictions for possession, is largely based on the honor system, as well as supplemental interviews with family and friends by the FBI—although lying on the 136-page SF-86 form is a felony, and effectively bars a candidate from ever working for a federal agency…..

Some of these dismissals, probations and remote work appointments could have potentially been a result of inconsistencies that came up during the background check process, where a staffer could have, for example, misstated the last time they used marijuana.

The SF-86 is a bitch to complete.  You list every address you have lived in the past 15 years and the names of two people who knew you when you lived there.  Then they go out and find those people and interview them.  You can rest assured that these interviews do, in fact, take place.  They are done by the FBI, but usually, they are done under contract by retired FBI Agents, who then write reports of the interviews and submit them to the office that made the request for the background.

Inconsistencies between what you report on the SF-86 and that the FBI finds out during the interviews are responsible for more than 90% of adverse findings.  If the inconsistency is resolved with a determination that the applicant was not truthful on the SF-86, that is pretty much “game over” for your job — and it is absolutely the end of your chances of obtaining a security clearance.

Candor and truthfulness are essential to obtaining a security clearance.  Following rules and instructions without deviation are also critical determinations.

This is not really a “Democrat” issue related to a greater tolerance for recreational drug use.  This is really a generational issue that hits Democrat administrations harder because they tend to hire younger staffers who are fewer years removed from their college experiences.  They minimize the past frowned upon activity when completing their SF-86.  When the FBI makes contact with college friends from only five years in the past, and the answers to the questions from those friends start with some form of “Oh boy, you don’t know the half of it.  Let me tell you some stories about …” — the chances of maintaining employment begin to fall rapidly.

I was 31 when I applied to DOJ, so I was 9 years removed from my college days and I had almost five years spent working 16+ hour days in a law firm.  Even at that point, I received some not-so-subtle coaching from the folks at the US Attorney’s Office for the kinds of things that tend to be stumbling blocks in getting past the security review.

As the article points out, the White House gets to make the final decision on whether a security clearance will be granted or not granted — not the FBI.  The FBI simply gathers information and presents it for review.  But the FBI will flag instances of dishonesty in the applicant’s background or are reflected in the information provided in the SF-86.

One other point made by the DB article that caused me to chuckle was this:

“Nothing was ever explained” on the calls, they added, which were led by White House director of management and administration Anne Filipic. “The policies were never explained, the threshold for what was excusable and what was inexcusable was never explained.”

That just reeks of a sense of entitlement — that they believe they are owed an explanation for what has happened, or that the standards used to make a hiring/firing judgment by the WHITE HOUSE should be a matter for debate with the disappointed applicant.

The reality of this kind of hiring decision is that the applicant did or did not do something in their past, and/or that the applicant wrote or failed to write something on their SF-86 that gave the White House pause when deciding whether to issue a security clearance.  The White House takes the information into consideration and makes a decision.  Beyond that, it owes no one an explanation or public disclosure of any information or standard upon which the decision was reached.

Welcome to life boys and girls — sometimes it teaches hard lessons with regard to earlier times when you weren’t paying close enough attention.

A year after COVID-19 slammed Italy, a third wave is making it deja vu all over again 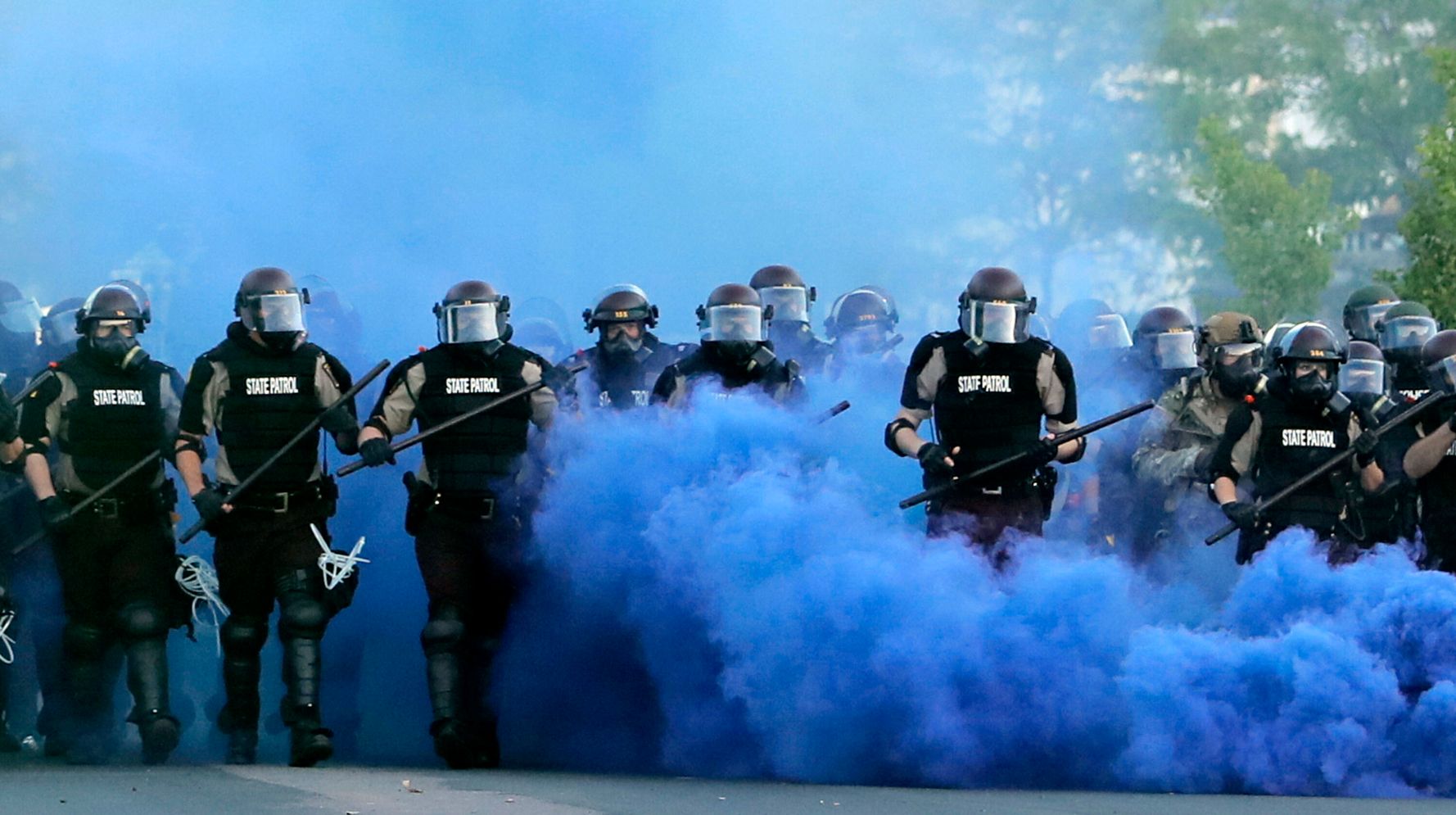 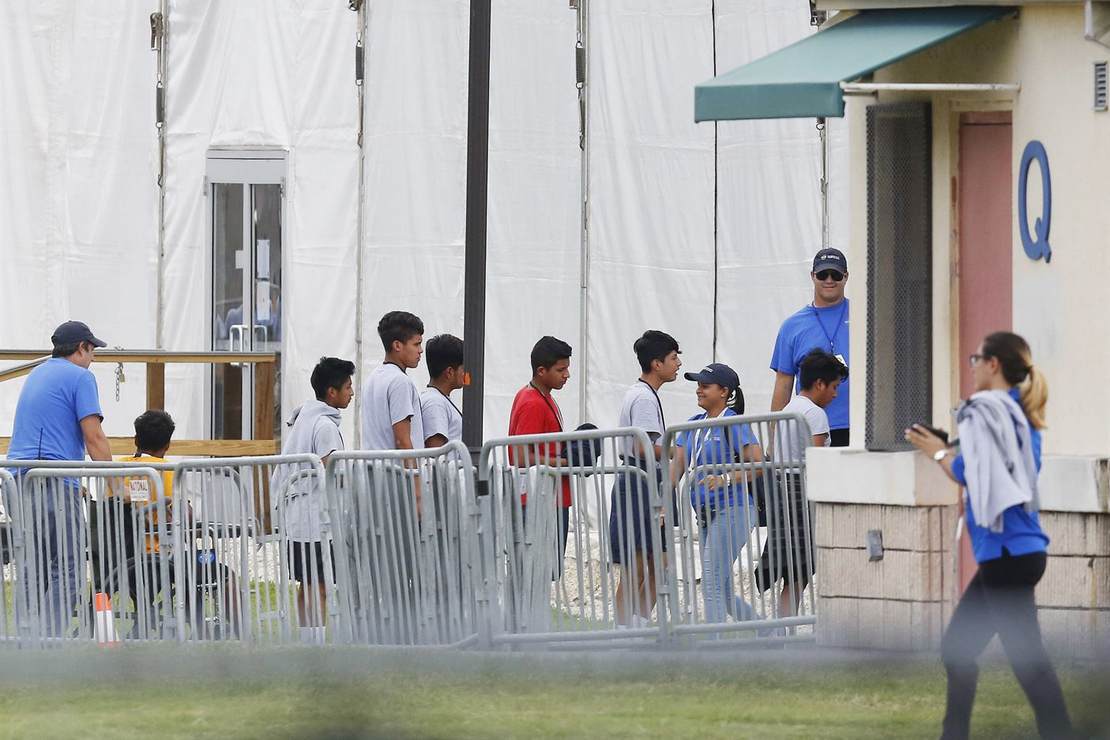 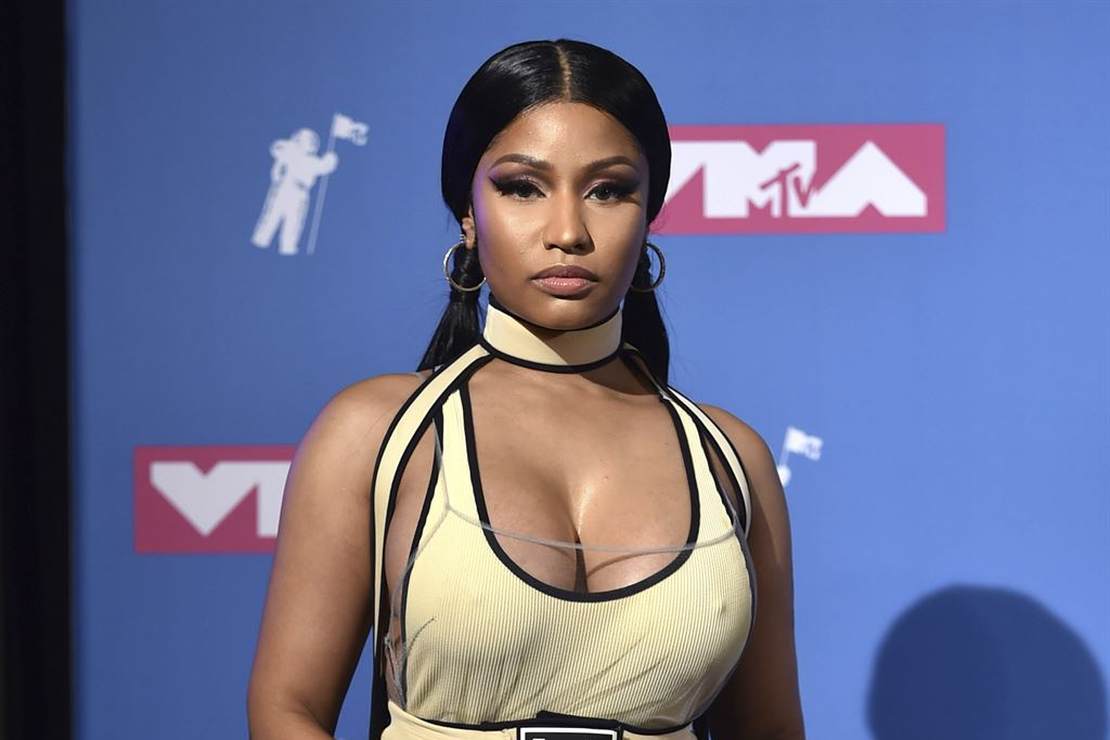