While watching the left eat its own as various factions try to blame others for the Biden Administration CF is amusing, one tends to take the notion of any resulting divisions being irreparable with a grain of salt. The left, unlike the right, is far more likely to close ranks come crunch time and rally around something, or someone, in lieu of taking its ball and going home whenever the most minor litmus test is failed. There is no big conservative tent, which helps explain our present mess. As preached and practiced by The Great Man, Ronald Reagan, the eleventh commandment is nowhere to be found on the right these days. However, that is a topic for another time.

As of late, the left’s self-directed ire has focused on Joe Manchin and Kyrsten Sinema for the unspeakable crimes of putting their constituents first and refusing to rubber-stamp Biden’s various crackpot schemes masquerading as societal revitalization. Both have proven steadfast in their resolve, this much to the delight of conservatives despite neither Manchin nor Sinema being ideologically aligned with the right on much of anything. Now, Sinema detractors are whispering down the birdbrain wires, i.e., Twitter, that Sinema is prepping a 2024 White House bid.

Given that the source for this talk is Amy Siskind, whose primary purpose is a fierce dedication to out-stupiding Sally Kohn on social media, instead of the aforementioned grain of salt one might be well advised to utilize an entire salt lick. That said, it is an interesting notion.

Consider the current state of affairs at 1600 Pennsylvania Avenue, and no, this isn’t a Kamala Harris personal history reference. The hottest race in the land is presently between Biden’s utter ineptitude and alarmingly increasing senility. Despite the lapdog media and sneering elite’s (pardon the redundancy) best efforts to yell squirrel, the rapid price increases across the entire spectrum of consumer goods, provided there are goods on the shelf for which prices can increase, have a direct impact on everyone who works for a living. The media succeeded in convincing enough people in 2020 that Trump is a meanypants and you shouldn’t vote for him. Come 2024, it cannot, and will not, succeed in drowning out cash register reality and the echoes of angry consumer voices bouncing off empty shelves.

With the above in mind, no matter the current declarations, there is no way Biden either will be able to run in 2024 or, if he does, will be able to put up enough of a show to hide the truth. This isn’t 1944 when the media of the time (newspapers, newsreels shown at the local movie theater, radio) could and did keep the public in the dark over FDR’s failing health. Today, such an approach cannot work, and the Democrats know it.

This leaves the left with few options. Hillary again? Too old. Same with Bernie. Kamala? Get serious. Michelle Obama? Possibly, but who knows if she’ll run or not. Which leaves … the field wide open. Enter Kyrsten Sinema.

Should she be considering a run, Sinema is smart enough to know she has multiple strikes against her. America being ready to elect a bisexual single woman to the highest office in the land is an unknown, although her preferences are not an asset to her chances. Her own party hates her guts for making a stand against federal election oversight overreach. Given the country’s tendency to go from liberal to conservative and back again when it comes to selecting a President, her mostly liberal policy stances will most likely not be in favor come 2024, although she will have the advantage of not having bowed the knee to Baal … er, Biden.

Whether Sinema runs is unknown. Sinema herself is something of an unknown, although politically there are tantalizing hints:

Early on, she struggled. Sinema tells us so in her 2009 autobiographical treatise, “Unite and Conquer: How to Build Coalitions That Win and Last.” She was a “bomb thrower” — someone who makes fiery, indignant speeches that accomplish nothing. So she reinvented herself. The new Sinema was a deal-maker unafraid to work with anyone on anything she saw as productive.

It remains to be seen whether Sinema has designs on the highest office in the land. If nothing else, her decision will be fascinating to watch. 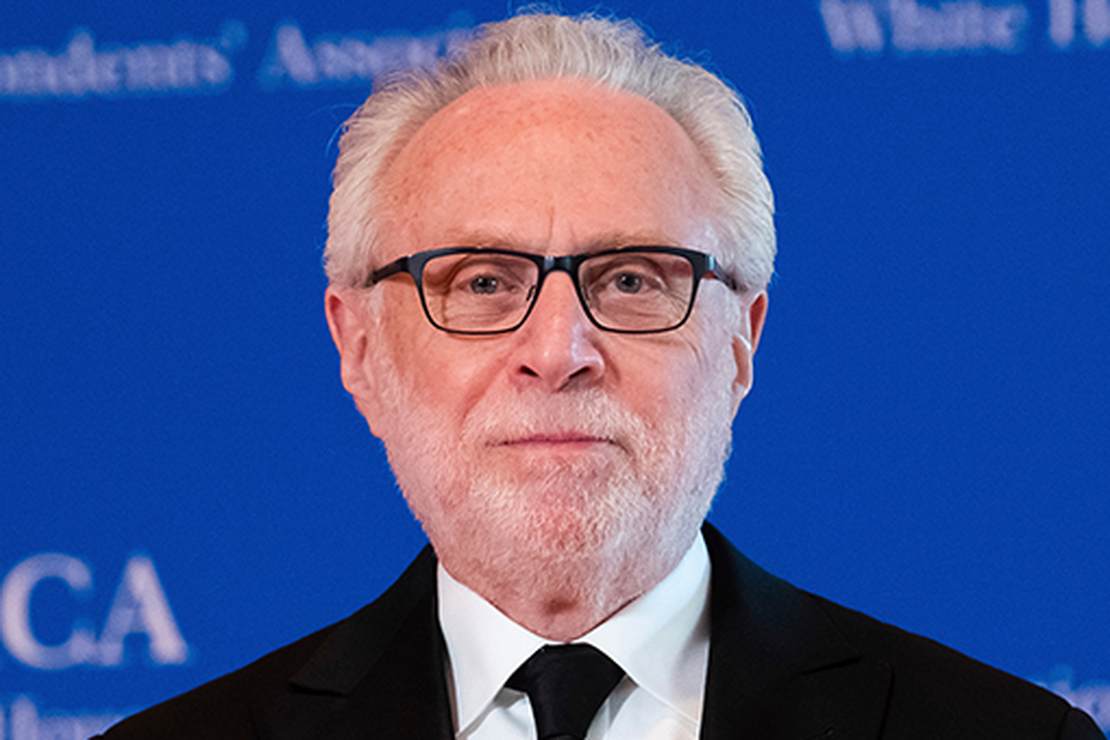 CNN Tracks Down Santa Claus, Finds a Cult Instead 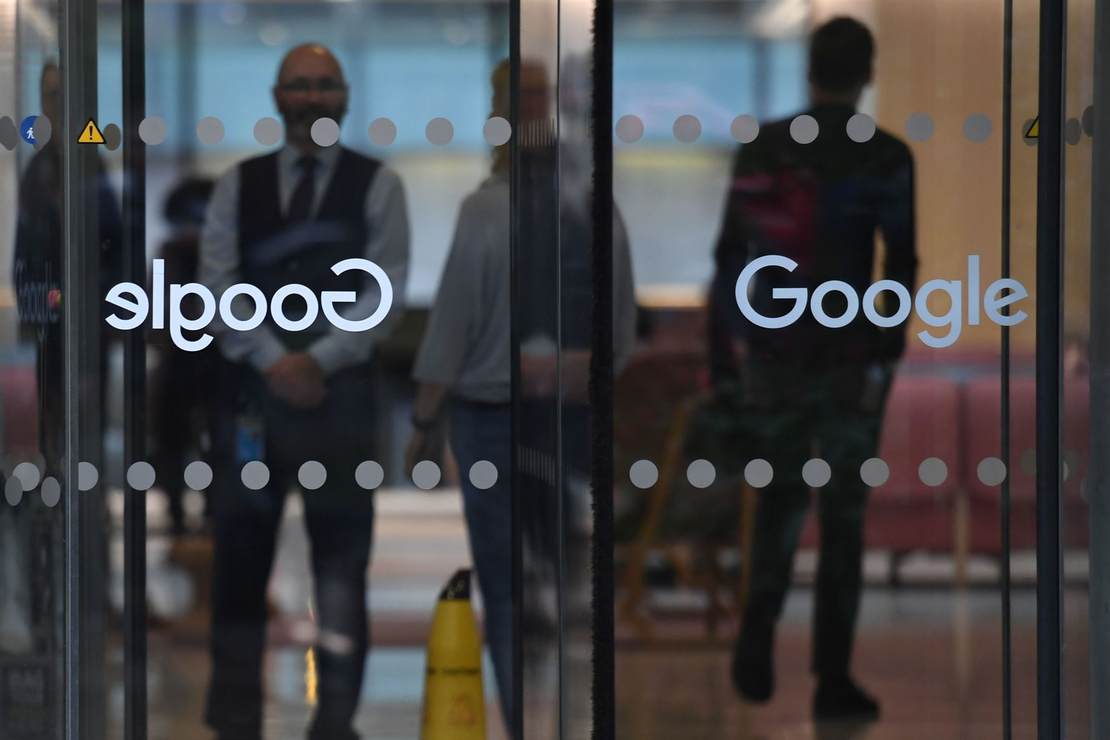 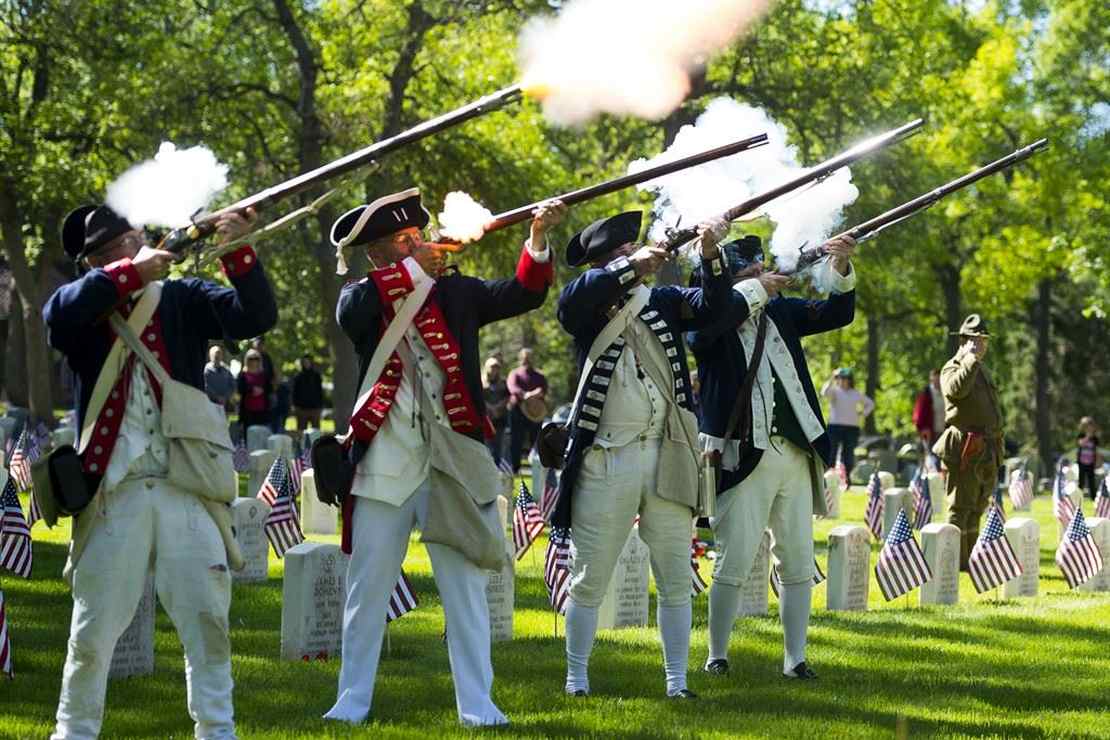 Moore to the Point – Tax Day, Paul Revere, and Getting Ruled 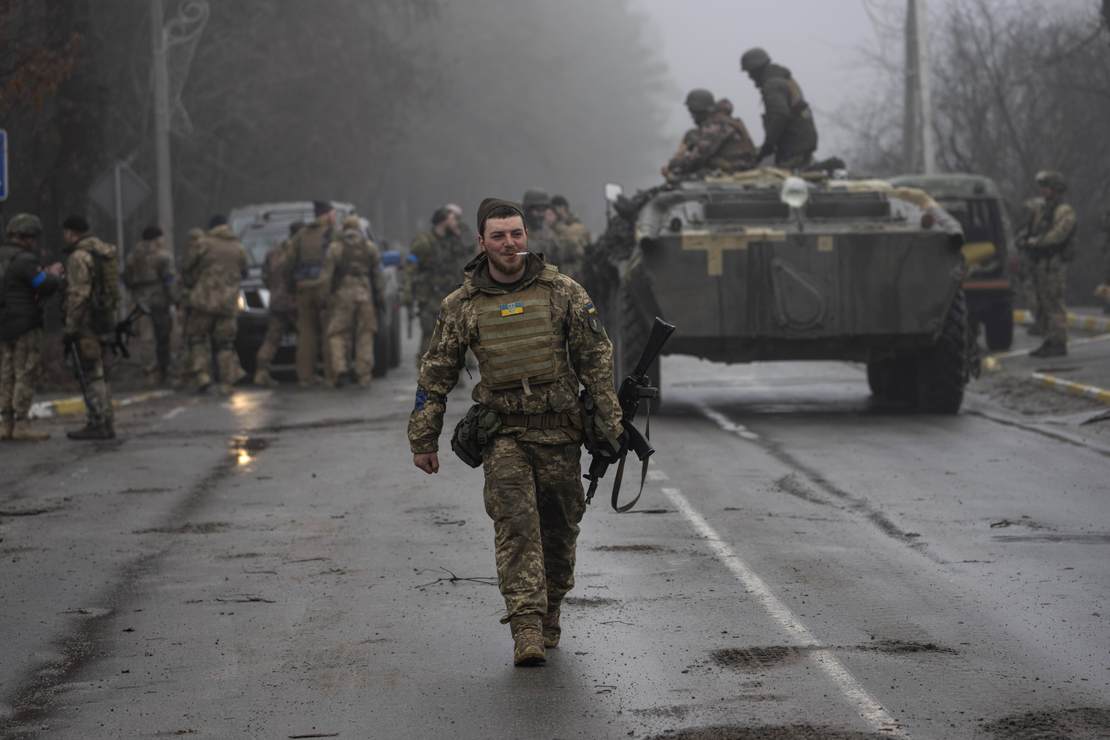