President Volodymyr Zelenskyy, the once-improbable hero of the Russia-Ukraine War, told Fox News “Special Report” anchor Brett Baier on Friday he will accept nothing short of “victory” over invading Russian forces. “Besides victory,” he said, “the Ukrainian people will not accept any outcome.”

Throughout the exclusive interview, Zelenskyy at times pleaded for two things: commitments from “leading nations” that Ukraine’s security will be protected via treaty if the war-torn country agrees to a de-escalation with Russia, and additional heavy weapons — not only necessary to continue to take the fight to Vladimir Putin’s army but, said Zelenskky, to also force Russia to the negotiating table in earnest.

Zelenskyy also reiterated his belief that Ukraine would be an important strategic addition to NATO, a hot-button nonstarter for the Russian president-turned-Stalinist dictator.

It’s hard for us to talk about NATO because NATO doesn’t want to admit us,” Zelenskyy said. “I think it’s a mistake because if we join NATO, we make NATO much stronger.

We are not a weak state. We are not proposing to make us stronger at the expense of NATO. We are an addition, we are the locomotive.

I think we are one of the important components of the European continent.

As transcribed by Fox, Zelenskyy has a few nonstarters of his own — principally, trading Ukrainian territory for peace with Russia:

We do not trade our territory. The question of territorial integrity and sovereignty is out of [the] discussion.

Putin has put forward unfounded claim after unfounded claim about Donetsk and Luhansk in the Donbas region of eastern Ukraine, where Russian-backed rebel separatists have been fighting the Ukrainian government since 2014. In late February, Putin ridiculously tried to justify the invasion by claiming “the purpose of this operation is to protect (Russian-speaking) people who, for eight years now, have been facing humiliation and genocide perpetrated by the Kyiv regime.”

A perfect example of classic Soviet-style propaganda— used to justify every expansionist effort and killing spree conducted by the Stalinists in the Kremlin, at which Zelenskyy, the Ukrainian people, and most people in the civilized world have scoffed from the outset.

At one point in the interview, Baier asked the Ukrainian president if he believes Joe Biden wants Ukraine to win, or if spineless Joe and his equally-inept administration fear Putin’s reaction if he loses. A remarkable question about a sitting president of the United States and  “leader” [ROFL emoji] of the Free World — yet it begged to be asked. Zelenskyy soft-pedaled his answer, before pleading for more equipment.

I have faith that President Biden, like any true American citizen, believes and wants the truth to win, and the truth is on the side of Ukraine. I believe that they want the values that make our nations closer to win.

We want simple peace for our nation. We don’t want a million of quality bulletproof vests or some special brand helmets. Just give us missiles. Give us airplanes. You cannot give us F-18 or F-19 or whatever you have. Give us the old Soviet planes.

That’s all. Give them into my hands. Give me something to defend my country with, my state.

Geopolitics aside, if for just a minute, how can any decent human being disagree with that in principle? After the Biden part, I mean? As I suggested at the top, Volodymyr Zelenskyy continues to display a type of courage we have not seen in a leader of a nation in at least decades.

Zelenskyy’s bravery in the face of enormous danger — both to his country and personally — is made almost bittersweet by his contrast with the pathetic occupant of the Oval Office, who never met a buck he wasn’t more than eager to pass, never issued a hollow threat that didn’t remain hollow, continues to allow hundreds of thousands of illegal aliens to flow across the southern border, and purposely drives up inflation and energy costs that now affect tens of millions of everyday Americans.

As to my question in the headline? Is Zelenskyy’s insistence that the only outcome he and the Ukrainian people will accept is “victory” over Russia reasonable? Or, even feasible? Apples to apples, on a wide-open playing field, no holds barred, fight to the bitter end? Of course not.

However, it’s been said that diplomacy is the art of letting someone else have your way. While relations between Russia and Ukraine long ago passed the diplomacy stage, the same can be said of effective negotiation. Vladimir Putin increasingly needs a way out of Ukraine and an ill-conceived war he alone started. That said, he must be able to declare “victory” (lie) at best; that Russia did not lose, at worst.

If the West, including, in part, Biden, to his partial credit, continues to provide Ukraine the necessary hardware to continue to kick Putin’s ass, the Russian dictator might very well eventually find a way to declare his “victory,” lick his wounds, and summon his once-vaunted army the hell home.

Why Doesn't Every Airbnb Come With a Roku? 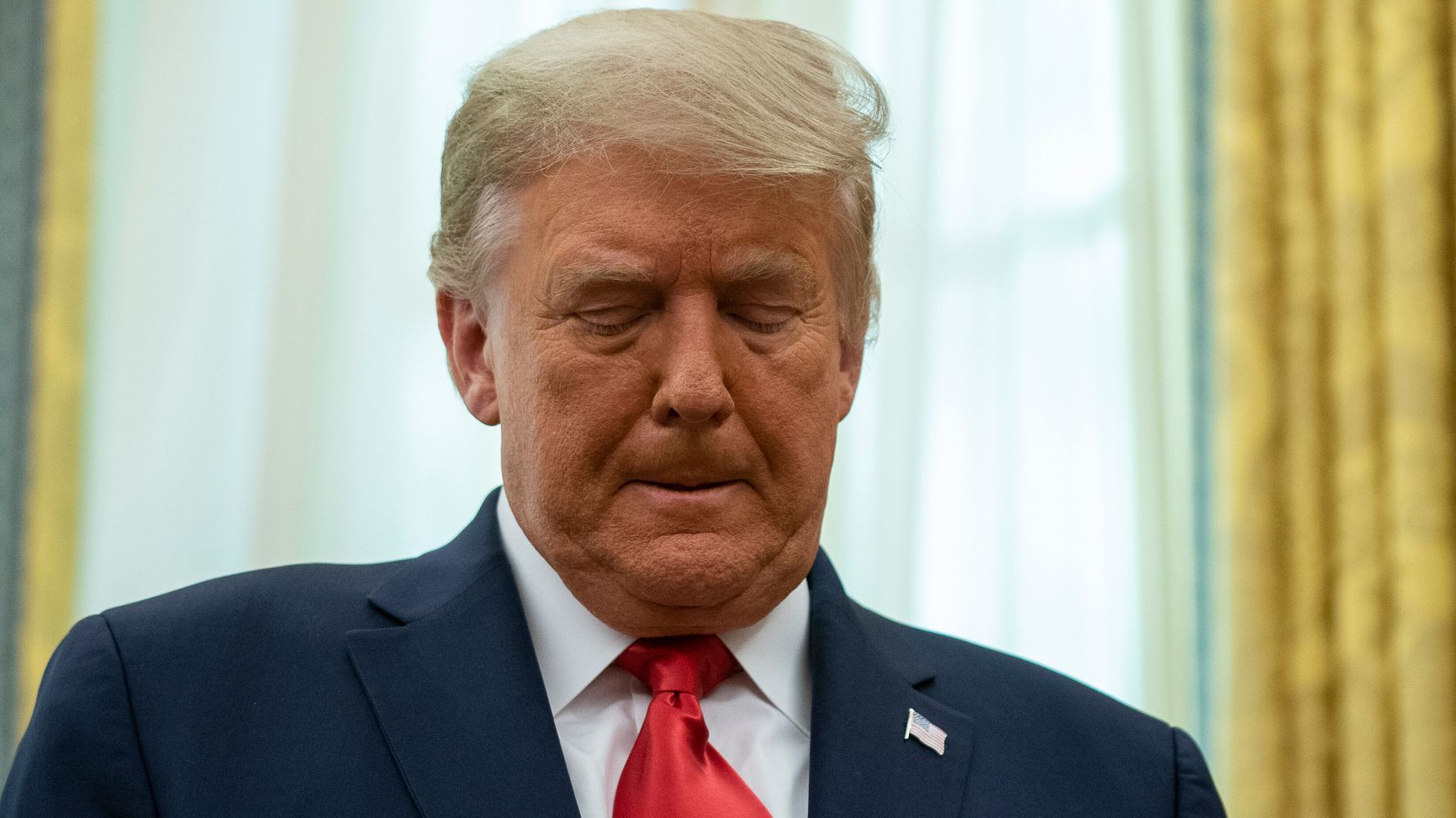 Canceled NYTs Editor Once Mocked the Existence of Cancel Culture 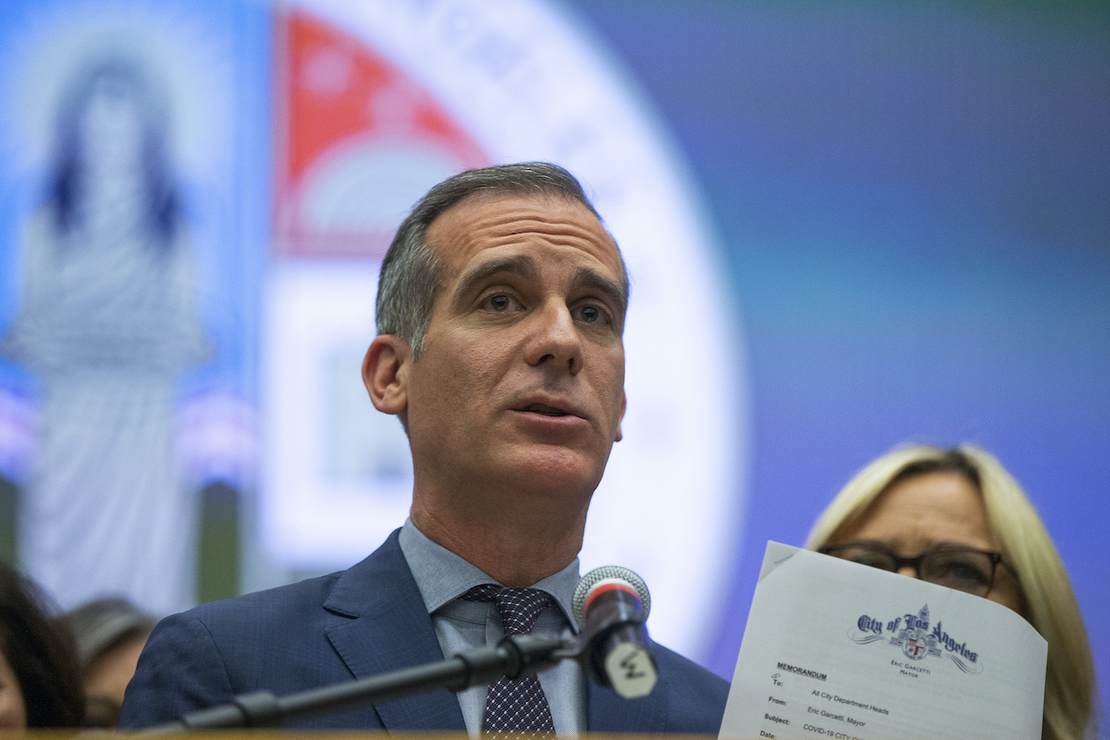 Eric Garcetti’s Parents Look to Save His Indian Ambassadorship 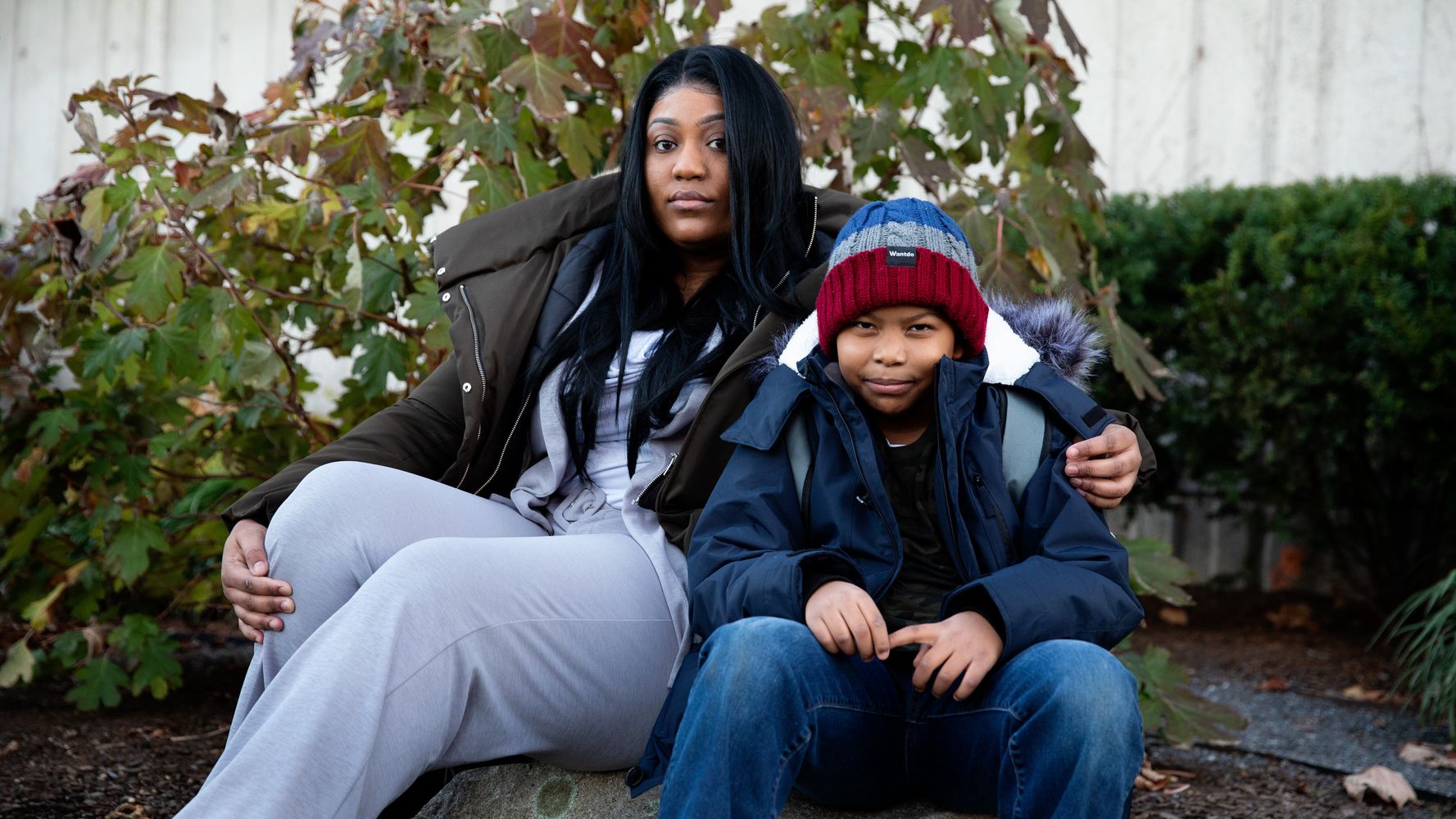