In the past, students in school who made an “F” failed.

But now, they just haven’t passed…yet.

In the meantime, they’ll be allowed to pass.

At least, that’s the case in Baltimore.

As reported by CNN, on Tuesday, Baltimore City Public Schools made a big announcement: It will allow the school district to go ahead and move up to the next grade level tens of thousands of students who’ve failed at least one class.

During the next school year, kids will be allowed to complete their missing work.

Per Chief Academic Officer Joan Dabrowski, the reason for such lies in the difficulties heaped upon attendees by the pummeling pandemic.

At Tuesday’s board meeting, Joan said the lenience is intended to “avoid the punitive approach of failing students.”

If you were wondering if it’s about anyone falling short, Baltimore City Public Schools CEO Sonya Santelises can set you straight:

“This is not about a failure, but it is about unfinished learning and giving multiple opportunities, multiple onramps for young people to complete that…learning.”

America’s entire system suddenly shut its doors and tried to figure out an alternate means by which to teach millions of youngsters.

Along the way, some interesting things have occurred.

Staggering: Teacher Scolds and Boots Kid for Admiring ‘Hateful’ Trump, Then Tells Mom He Doesn’t Even Do Politics
https://t.co/rQakyPpj8c

Little Boy Gets Suspended for Bringing a BB Gun to School, AKA His Bedroom
https://t.co/8k11OKEBD8

Kid Gets Told He’s Tossed From Class Unless He Hides His Trump Flag – in a Most Peculiar Place https://t.co/bhuKAz026z

As for passing those who fail, it’s not just happening at the primary level.

In March, the University of Pittsburgh issued a policy that could allow students to make an “A” while doing less than half their work.

“You need to recognize that what constitutes ‘A’ work in the pandemic is different from what constitutes ‘A’ work in normal times. … For students who are working as much as they can, it is important that our standards for gradings allow us to reward excellence, subject to constraints. As those constraints change, and things get back to normal, the expectations will change as well. … This semester, I am not taking off points for late work, which reflects that many of our students have jobs and childcare responsibilities that are a result of the pandemic.”

Back to Baltimore, Chief Academic Officer Joan spoke of “yet”:

“In all of these instances, we want to emphasize the word ‘yet.’ Not completed yet, no credit yet.”

Sixty-three percent of middle and high school students are failing at least one class according to Baltimore City Public Schools — that’s nearly 25,000 students out of the nearly 40,000 sixth through twelfth graders in the district.

Will schools be back to normal by fall?

China Is Owning Us and Our President Can’t Climb Stairs, and It’s Not Fine

Media Matters Tries a ‘Diversity’ Attack on Tucker Carlson, Gets Smacked Down in Epic Fashion 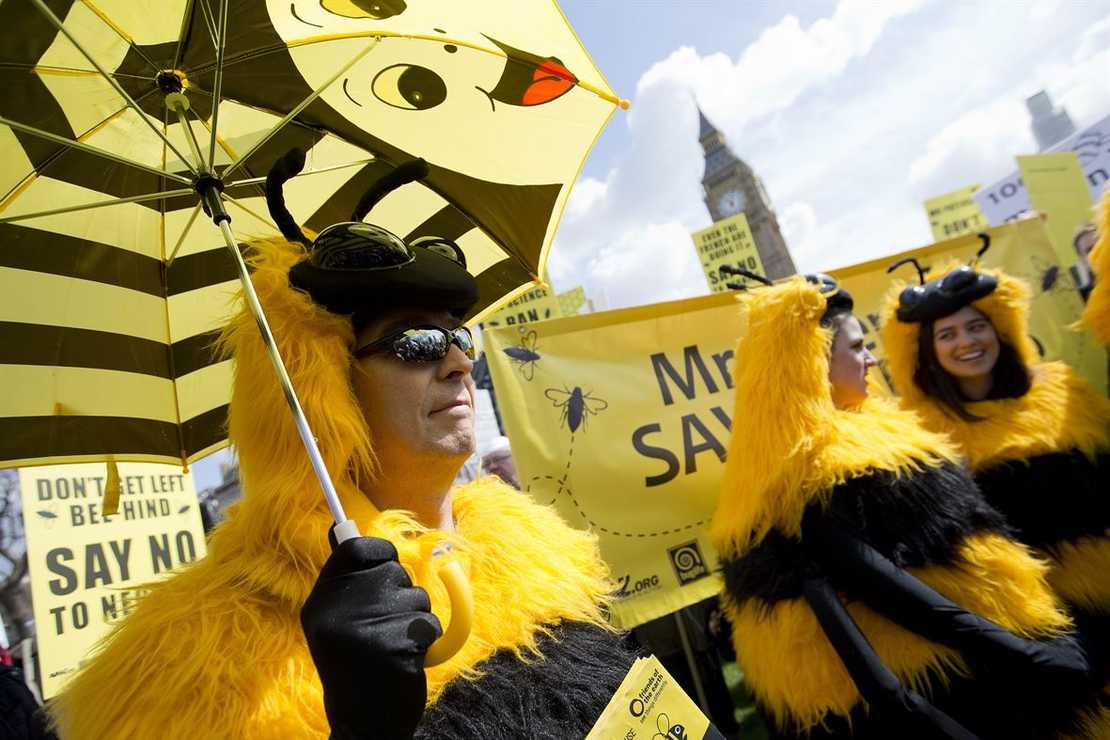 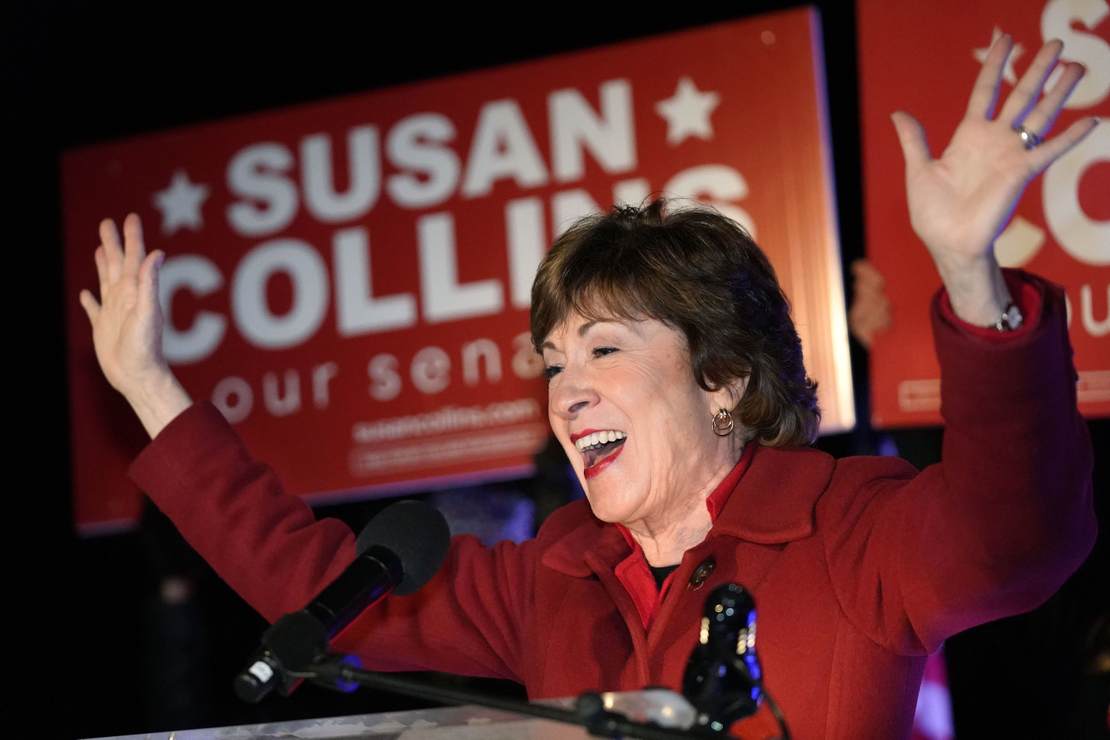