Through the eyes of a Lyft driver from Nigeria named Joseph, no less.

Joseph and his young wife arrived in New York City when he was 30 years old, literally in search of the American dream. He told me he came to the country through the Diversity Visa Lottery program, aka the green card lottery, administered by the State Department for individuals and families who otherwise would not have a way to legally immigrate to the United States.

Eight years later, Joseph, his wife, and a brand-new daughter, moved to Indianapolis, where they now reside. Joseph was effusive as he began to open up.

I was excited. I would have had no way to come to America with it. I was smart. But in Nigeria, my father told me he didn’t have the money to provide an education. I knew if I came to America and worked hard for a few years, my wife and I could receive education, get credit, buy a home, and raise a family.

Joseph and his wife — who didn’t attend high school in Nigeria and is now a nurse practitioner at an upscale extended care facility in Indianapolis — now have three daughters, aged 22, 20, and 18. Their eldest daughter has a Master of Science degree and attends med school; their middle daughter is pursuing an engineering degree, and their youngest is a senior in high school.

“You must be a very proud dad,” I said, causing Joseph to politely wave his finger in the rearview mirror.

No, no, no. I have told my daughters from a young age that they must work. Work, work, work, work. I will be proud of them when they are working. They will contribute to society and make it better.

I would be lying if I said this wasn’t one of several times I actually got goosebumps as Joseph talked.

This country has given me everything. All I had to do was work for it. I didn’t have that opportunity in my country. Smart children in families without means in Nigeria are stuck. There is nothing they can do except for manual labor. Unless they are from rich families they have no hope. In America, there is hope.

The more Joseph talked, the more animated and effusive he became.

I love America. It is the best country. It is the smartest country in the world. You have opportunities. People are willing to help you if you work. It is up to you.

Then the issue of illegal immigration came up. Any guesses how Joseph feels about illegal aliens continuing to stream across America’s southern border in record numbers? You’re right. He thinks it’s not only a travesty, but a dangerous travesty at that.

These people have no right to simply enter the country uninvited. My family and I waited our turn. We were grateful for the lottery system. We have no idea who is coming into America. There is no vetting. Terrorists could be coming.

As the ride continued, we touched on several more issues, including Ukraine — which Joseph brought up.

Russia did not have the right to invade another country. They have killed families — women and children. America is a good country. It must honor its promises. America must help Ukraine.

Joseph also talked at length about how much he respects the “checks and balances” between the Democrat and Republican parties, although the more he talked, the more obvious it became that he respects one of those parties far more than the other one. “It is the best system,” he said: “It is very smart.”

Needless to say, a myriad of thoughts played out in my head as Joseph talked. First and foremost, how very right he was about everything he said. How informed he was. His properly directed passion.

And most of all, his love for America and his eternal gratitude for the opportunity he was given to come to the land of his “American dream,” work hard, raise a family, and not only benefit himself and the family he so loves, but also the opportunity contribute to the American economy, as he said, and in his own small way, to make America a better place.

I’m also not sure if he knows how much he made my day.

Twitter Employees Express Their Unhappiness About Musk Being the Largest Shareholder

Democrats Hit the Gas as They Approach the Mid-Term Cliff 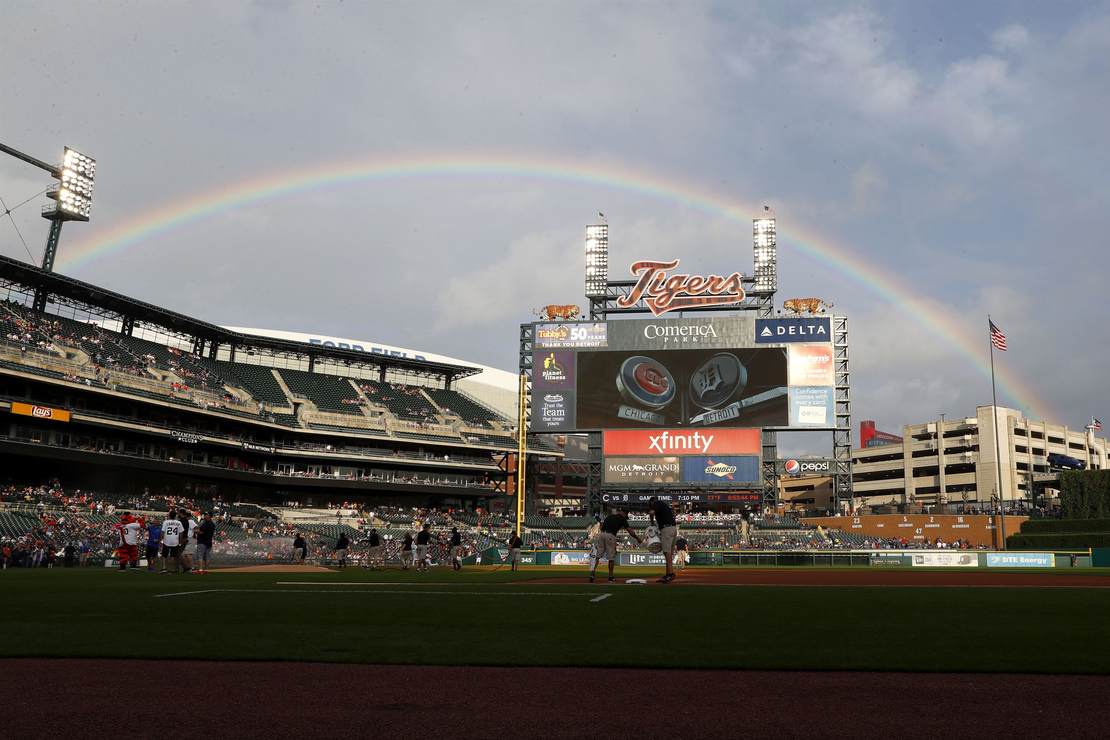