In political settings, the word treason is thrown around a lot, and in almost every case it’s used in a way that does not legally meet the definition of the world. Yet, courtesy of Gen. Mark Milley, the disgraced Chairman of the Joint Chiefs of Staff under Joe Biden, we finally have a situation where the term is applicable.

In a jaw-dropping report, it’s been revealed that Milley pledged to the Chinese military to commit treason in order to undermine Donald Trump.

This report claims Milley pledged to alert his CCP counterpart in the event of a U.S. attack, quoting Milley as saying: “General Li, you & I have known each other for now five years. If we’re going to attack, I’m going to call you ahead of time. It’s not going to be a surprise.” https://t.co/YSpp5X9wjm

The move to alert the CCP would have taken place via a secret backchannel set up by Milley and not sanctioned by the White House. For those who want to quibble with the term treason being used, here’s the legal definition of the act under 18 USC Ch. 115.

Let’s think about this. This is a top US general secretly contacting a top Chinese general pledging to notify him of any coming attack without the Commander in Chief’s knowledge. In doing so, he would be betraying the American service members who would be carrying out such an attack, almost certainly leading to more casualties. Keep in mind in the event of an attack, we would then be at war with the Chinese, making them an enemy nation at that point.

I realize the fact-checkers are going to do their best to defend this, but assuming the report (courtesy of a new book by WaPo associate editor Bob Woodward and political reporter Robert Costa) is true, that’s treason, folks.

There is no “Well, I didn’t agree with the president” exemption to the law. And even putting aside the legal ramifications of what Milley pledged to do, it’s still an incredibly disturbing, disgusting act on its face. I understand he hated Donald Trump, but to promise to give aid and comfort to the enemy in response to that hatred is next-level stuff. It’s the kind of thing you’d expect to have read in a spy novel, not be admitted to by the Chairman of the Joint Chiefs of Staff.

Something has to happen here. Milley already needed to resign over the catastrophe that transpired in Afghanistan. Heck, he should have resigned for pushing woke-ism in the military. But this is far beyond any of that. This is a US general telling our top military and geopolitical enemy that he’d take their side in an attack and put American service members in grave danger to do so, all while hiding it from the president.

Can we also note that this is another example of America’s establishment class being subservient to China? Does anyone think a Chinese official would give us a heads up in the event of a surprise attack? Of course, they wouldn’t. This is dangerous stuff.

We do not elect generals and they do not have the right to operate this way. Milley, whether he likes it or not, is supposed to be accountable to elected officials. That he essentially set up his own military dictatorship while serving under Trump is one of the scariest things I’ve seen in a very long time.

Remember That ‘Zip Tie’ Guy Capitol Riot Story? Turns out That’s Not Quite True Either 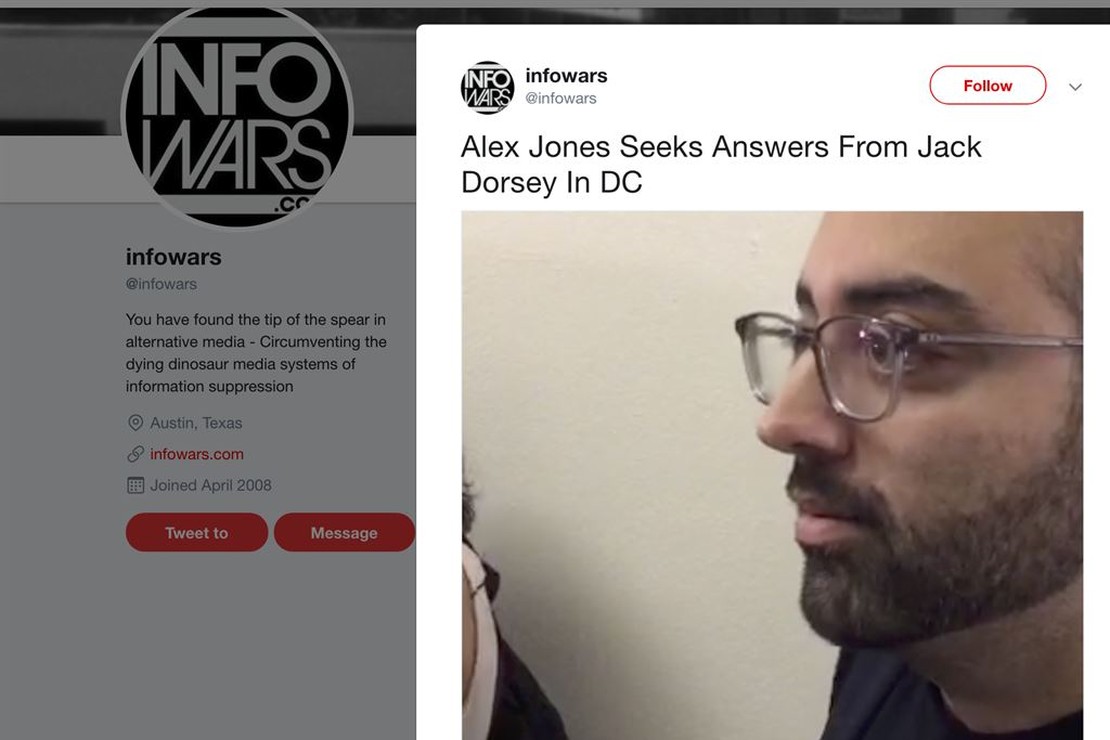 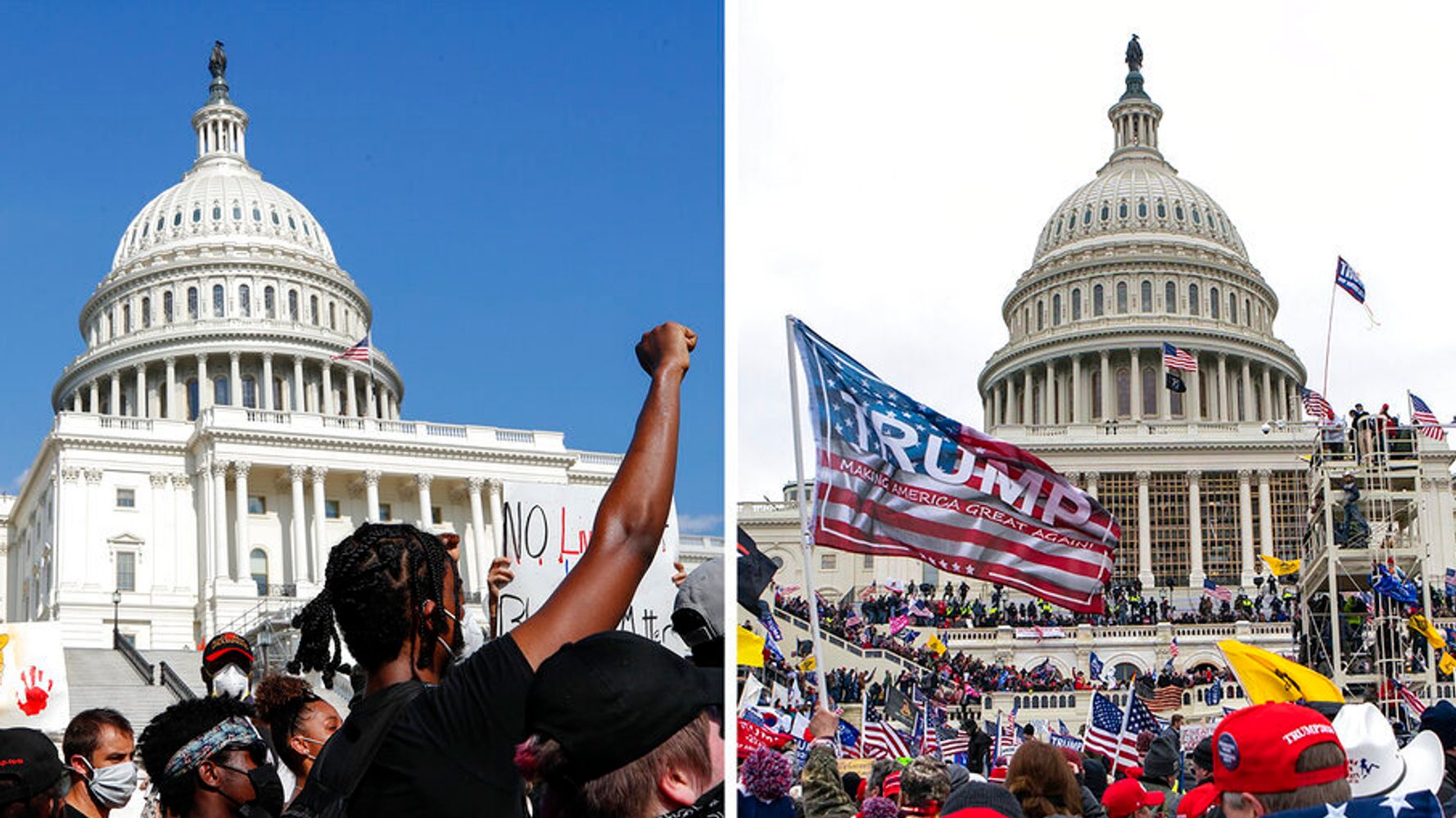