Former Obama secretary of state and failed 2016 Democratic presidential nominee Hillary Clinton made headlines this week when she announced that she would be co-writing a “political thriller” with Louise Penny, who she says is one of her favorite authors.

The book, titled “State of Terror,” was described by ABC News as having “a plot that might occur to someone of Clinton’s background”:

Clinton is teaming up with her friend, the novelist Louise Penny, on “State of Terror,” which has a plot that might occur to someone of Clinton’s background: A “novice” secretary of state, working in the administration of a rival politician, tries to solve a wave of terrorist attacks. The novel comes out Oct. 12, and will be jointly released by Clinton’s publisher, Simon & Schuster, and Penny’s, St. Martin’s Press.

In one of the more unintentionally hilarious lines from the article, ABC wrote about how “[f]iction writing and worst-case scenarios have become a favorite pastime for Clinton and her husband, former President Bill Clinton…”

That’s the understatement of the decade if there ever was one.

The promo she posted yesterday on her Twitter account in response to a New York Times piece about her upcoming book was also unintentionally hilarious. Clinton proclaimed that the book was her “first work of fiction” but that she would be “drawing from life experiences”:

My first work of fiction, but drawing from some life experience! https://t.co/IkN0PhU7Tu

“First work of fiction”, ma’am? I don’t think so. A written list of her past works of fiction could fill up volumes of enclyopedias:

Hahahahaha! The first work of fiction was the Steele Dossier you paid Fusion GPS for – it was full of intrigue and unbelievable salacious Russian disinformation… surely the next can’t be any more fictitious https://t.co/rP7D2jKHLZ

Not really your first.

“I remember landing under sniper fire. There was supposed to be some kind of a greeting ceremony at the airport, but instead we just ran with our heads down to get into the vehicles to get to our base.” https://t.co/Nul1JgZINh

“My first work of fiction.” I don’t think so…

Now, that is a work of fiction.

Lt. Col. Buzz Patterson (USAF, Ret.), who was a senior military aide to former President Bill Clinton from 1996 to 1998 and who also wrote a book about it, had this response: “It’s not your first. I was there for several.”

A better characterization of Clinton’s book would be that it’s “a work of fiction, based on my fictional life experiences.” Because there have been a whole heckuva lot of them.

Nvidia GeForce RTX 3060 is a solid video card, if the price is right 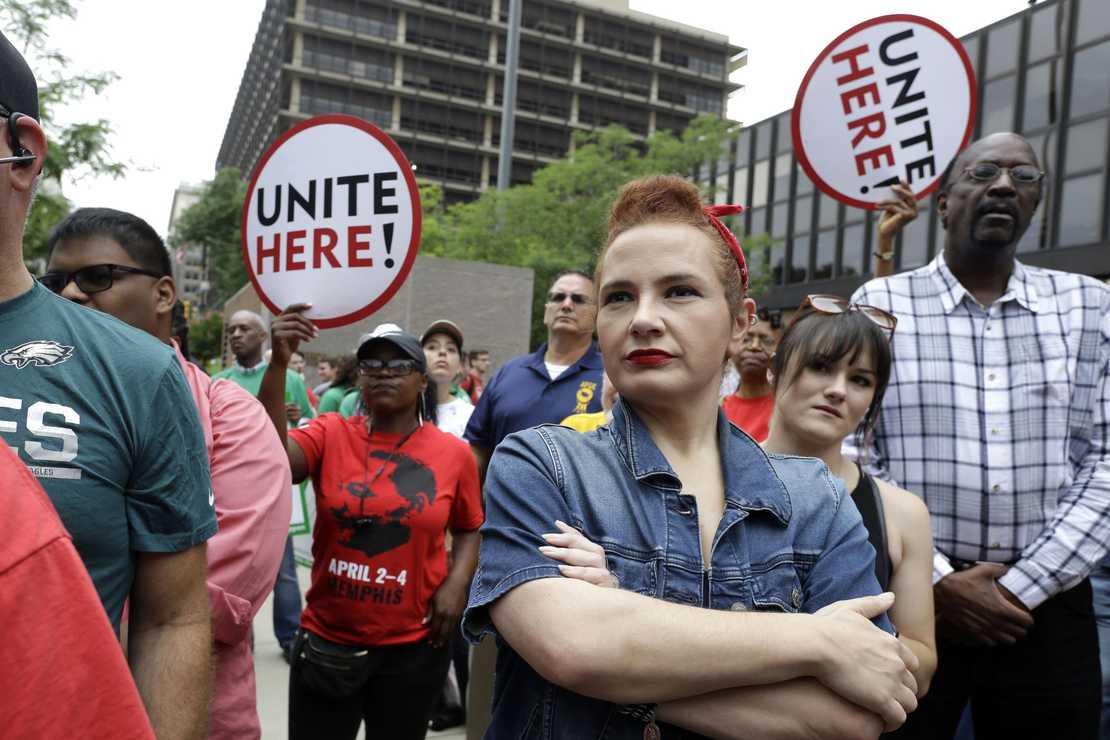 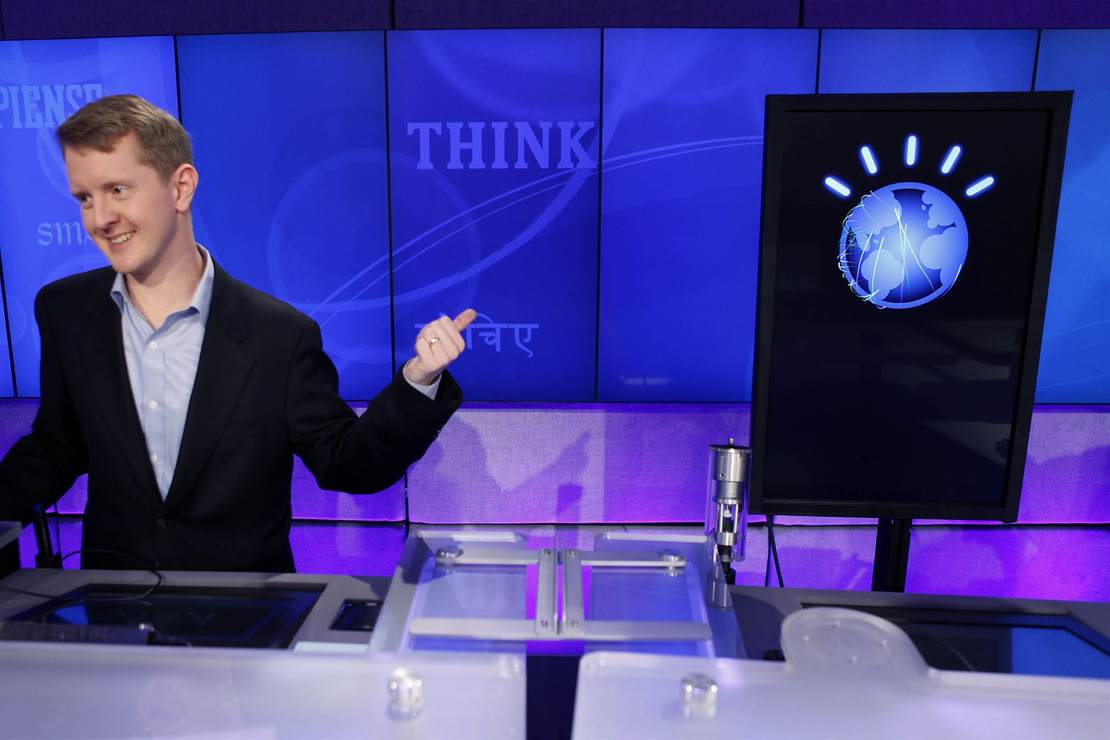 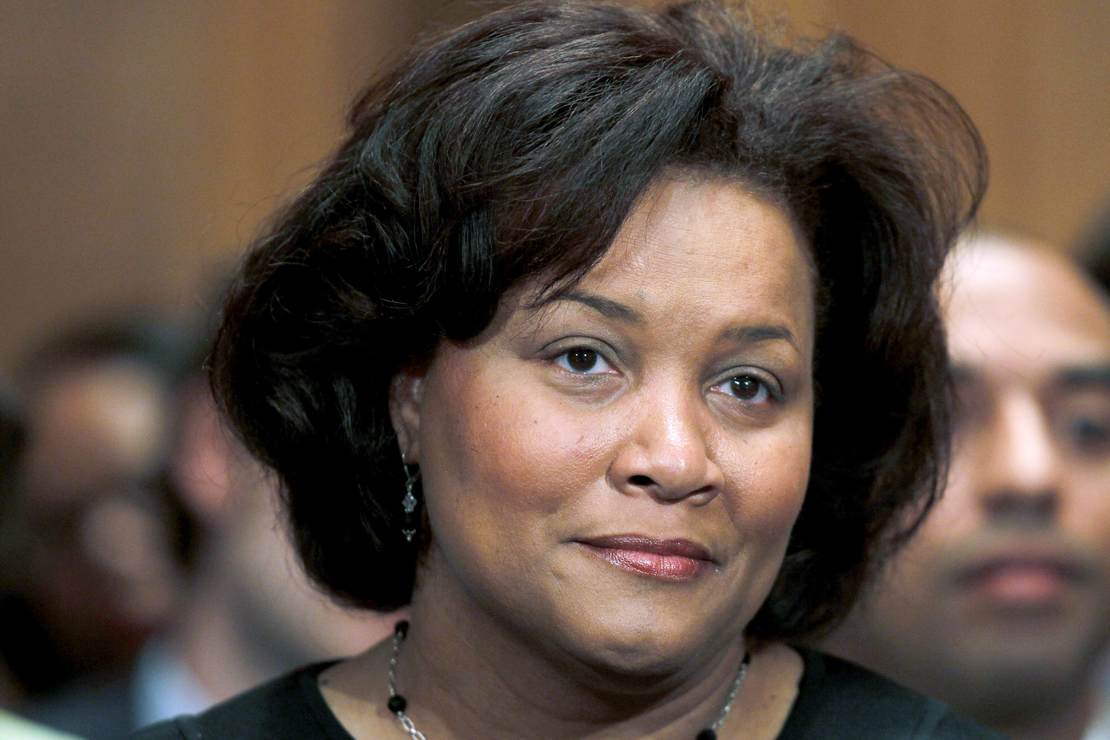 Biden’s Possible SCOTUS Nomination Has a Curious Past, and Curious Advocates 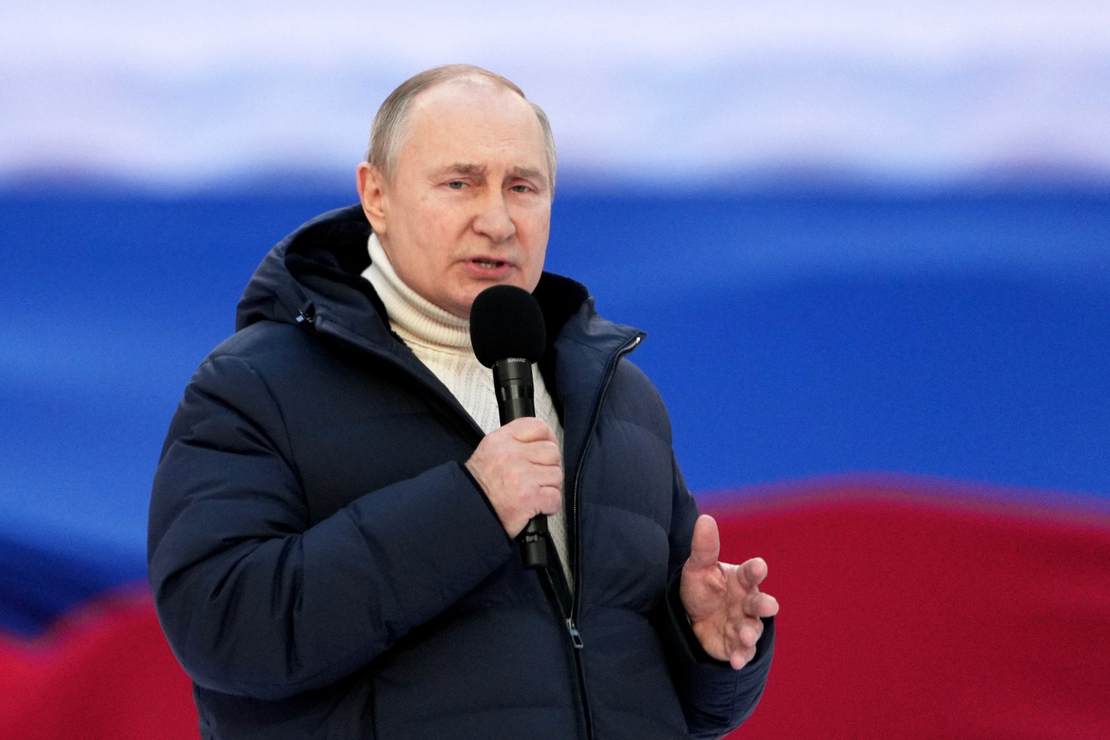 The EU, Khazakhstan, and Azerbaijan All Show How Moscow’s Power Is Slipping Away Because the Russian Army Is Getting Thrashed by Ukraine