It looks like a growing number of Americans have now had enough of these officious official edicts about masks and avoiding other people.

In recent days the usual government doomsayers have been vociferously issuing alerts about, well, doom with ominous warnings that yet another wave of Covid might surge across the land any minute. Now comes a reality check for the country’s Anthony Faucis and Joe Bidens.

After more than a year of lockdowns, stuffy masks, fogged eyeglasses, false promises of progress, chapped hands, pretend school classes, missed family events, lost jobs and shattered dreams, Americans appear to have decided to move ahead with their lives. To shuck the strictures. And ignore the DC crowd that’s gotten a little too comfortable wielding authoritarian control over the routines of more than 300 million.

A new Gallup Poll reports that for the first time in this pandemic, a majority of Americans now feel safe going about their business in public places. In just the past month that number has jumped from 44 percent up to 52 percent.

Last month nearly half the country (47 percent) self-reported it was strictly or mostly self-isolating. In just one month that percentage has dropped to 36 percent.

As anyone outside of Washington might expect, people who are now fully vaccinated have become much less likely to self-isolate from others.

Perversely, adults who don’t plan to get the vaccine also remain the least likely to socially isolate. Only about a quarter (23 percent) do. I’ll show the world you’re not the boss of me.

But it’s largest, not as you might expect, among those already needled. It’s largest among those who claim they will get the shots but haven’t yet. That over-confidence is called premature expectation.

The mounting defiance appears to stem from millions taking the advice of those same officials and getting one of the Covid vaccines. The total number of vaccinations now is right around 100 million with some three million-plus new shots being administered daily.

About 32 percent of survey respondents reported having received at least one dose of a Covid vaccine. That’s up from the 15 percent who reported being vaccinated in February and the puny nine percent in January before the new Biden administration began getting its inoculation act together.

Overall, Gallup numbers indicate about one-in-five (19 percent) Americans have been fully vaccinated, 13 percent are partway, a quarter (26 percent) intend to stay no way and the largest sector right now is the 42 percent who intend to get the sore arm soon. That number is likely to grow exponentially as more states lower the age of those eligible for vaccination.

Still, officials like Fauci and Joe Biden, who demonstrates difficulty following his own mask mandate, continue to attempt imposition of strictures. The doctor has approved of vaccinated adults removing their masks in their own home, which is good since millions of us have been doing that for weeks now.

The doctor, who is chief medical adviser to Biden, says he’s holding out hope that some parents may be permitted to send children to summer camps this year and some folks will be allowed to witness live sports outdoors in person.

For his part, Biden has criticized states reopening businesses as displaying “Neanderthal thinking.” Can you say “Texas”? And Biden’s been urging state governors to reimpose strict social distancing and mask guidelines. C’mon, man. Get real.

All this has prompted more governments closer to their voters than the Beltway to reopen businesses, schools, salons and restaurants while their governors ease strict mask and social distance guidelines. Red state governors are adapting quicker than the other color.

Still, Fauci keeps warning that the Covid coast is not yet clear. He sees the need for continued strict mask vigilance outside the home, even for children playing. CDC Director Rochelle “We May All Die Soon” Walensky continues to warn that yet another wave of Covid could perhaps maybe lurk just around a dark April corner.

As the movement to reopen gains inevitable momentum across the country, the outlook for obedience to Washington is increasingly grim. Gallup concluded: “In each coming month, social distancing activities will likely continue to decline.”

Op-Ed: A chilling pandemic message for all of us from 'The Twilight Zone' 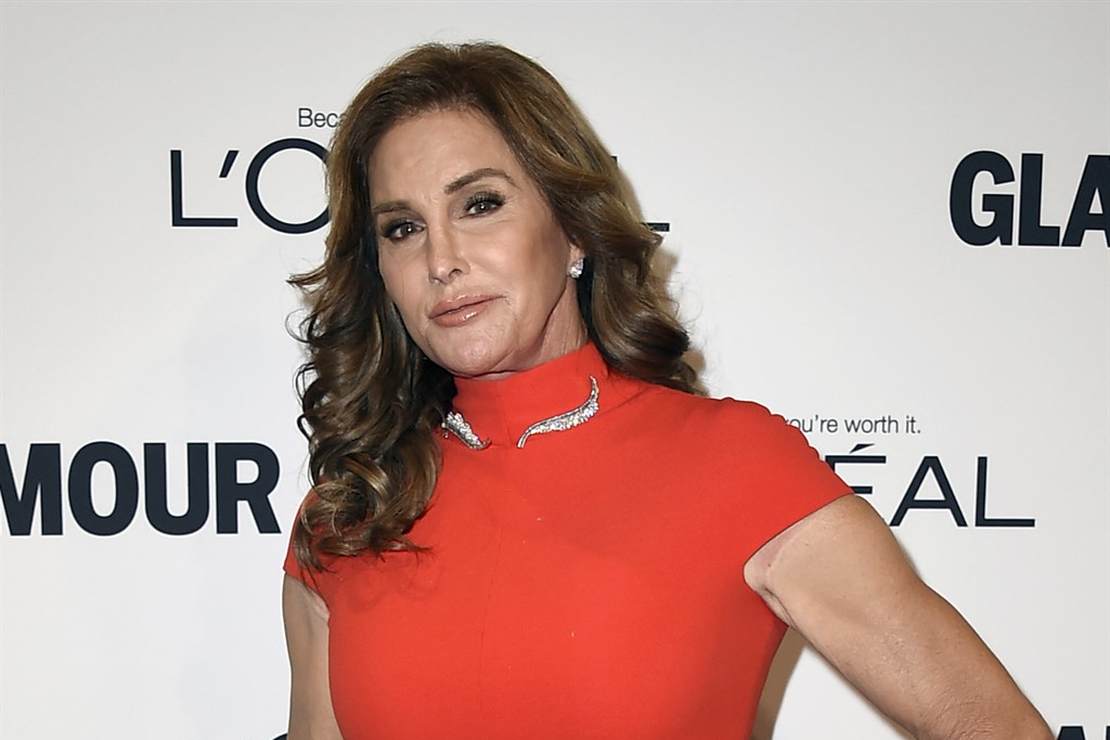 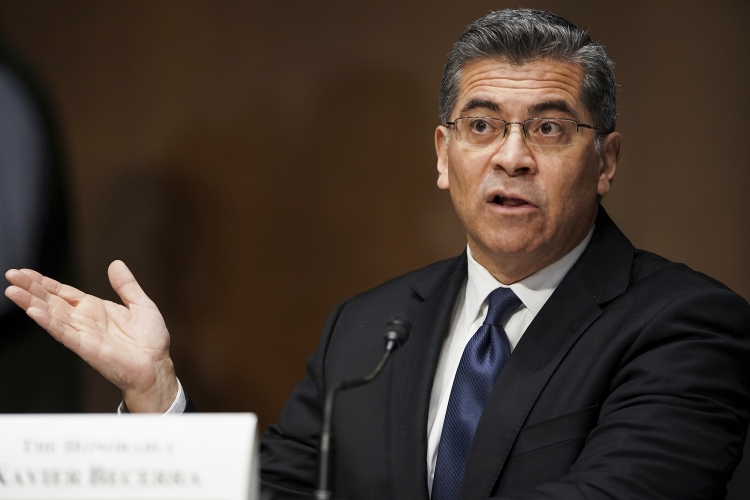 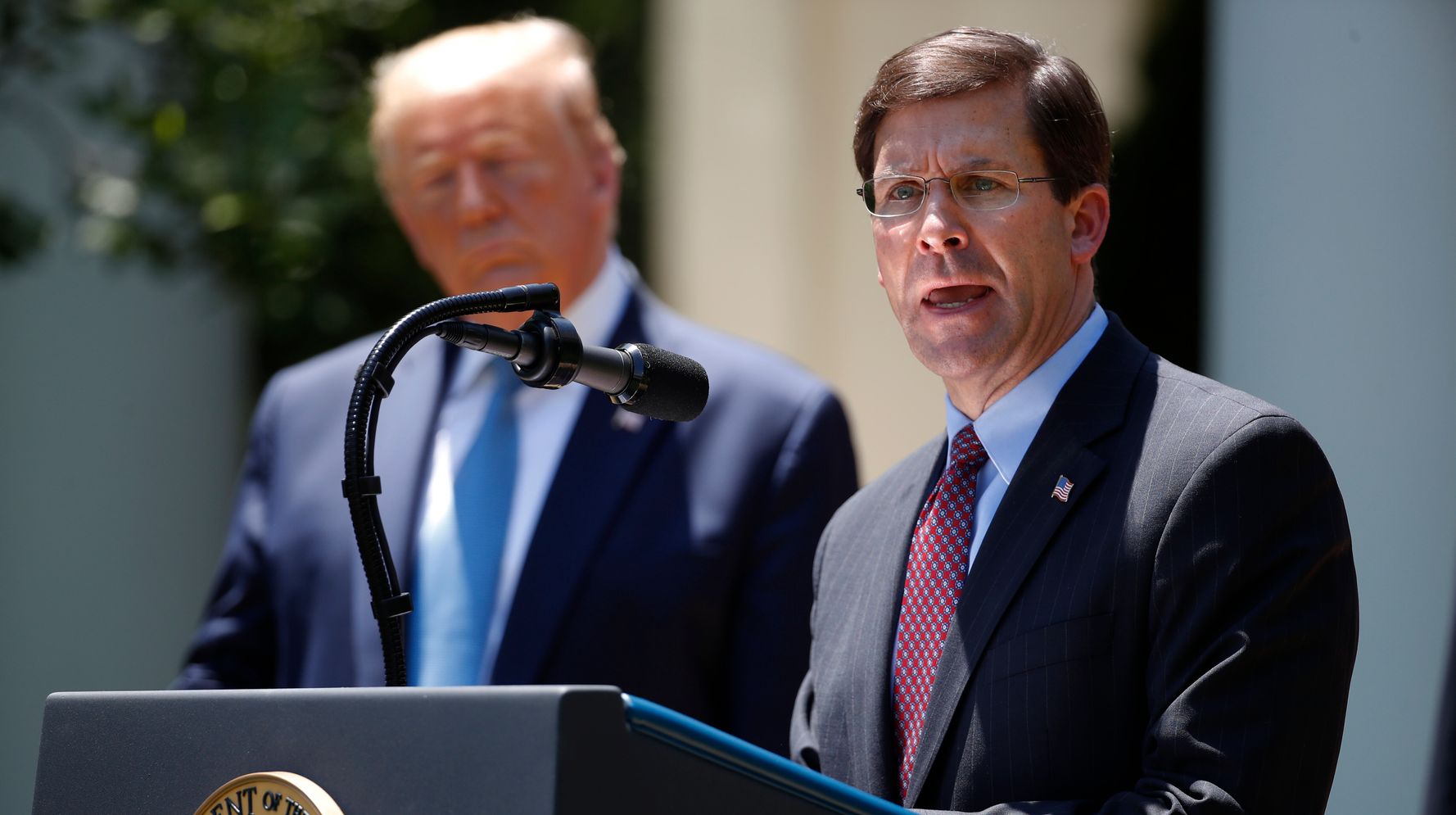