Ever since news broke three weeks ago via various named Twitter users and conservative outlets like RedState of Lincoln Project co-founder John Weaver’s alleged predatory behavior with young men including underage teenagers, the group has remained mostly silent on the matter outside of trying to completely erase Weaver from their website.

Sadly, not much has changed with how they’ve reacted to the disturbing story, even after the New York Times finally saw fit to report on the allegations over the weekend.

So far, Weaver has only admitted to sending “inappropriate” messages to some of his accusers. And as a group, the Lincoln Project issued a rather self-serving “we’d really like this issue to go away” type of condemnation of Weaver on Sunday.

But fellow Lincoln Project grifter George Conway, in particular, has been hysterically spinning like a top to dodge responsibility for partnering up Weaver, a man whose alleged attempts at grooming young men for sex was supposedly an “open secret” in elite DC/media circles for years but was ignored, according to some his alleged victims.

The latest attempt by Conway at distancing himself from Weaver comes courtesy of an interview he did this morning on MSNBC. Conway, a media darling for his frequent attacks on President Trump despite being married to former Trump legal counsel Kellyanne Conway, was asked by “Morning Joe” co-host Mika Brzezinski about the New York Times’ report on Weaver. Here’s what Conway, who put on a good show of being distraught, had to say:

“Yeah. It’s terrible and awful and appalling and unfathomable. I didn’t know John very well. I frankly only spoke to him a couple of times on the phone early on in the Lincoln Project. I just … it’s almost… I don’t even know what to say. It’s just terrible, and um, it leaves me speechless, frankly.”

“It’s terrible and awful…I didn’t know John very well. I frankly only spoke to him a couple times on the phone early on in the Lincoln Project.” pic.twitter.com/eKo0meptls

“I didn’t know John very well”? Seriously? We all know that’s not a true statement:

John Weaver and George Conway were co-founders of the Lincoln Project. He wasn’t just some random guy. https://t.co/d2y4YU1a8n

Conway isn’t the only member of the Lincoln Project who is conveniently revising history. Fellow co-founder Steve Schmidt is trying to as well. Here’s Ryan Girdusky, who first broke the story several weeks ago on his Twitter feed about Weaver’s alleged stalkerish actions towards young men, calling Schmidt out:

He was so incandescent that he ignored the first 3 stories written about Weaver to respond. They ignored it till they excused him with a Kevin Spacey defense and then called him a predator.

There are really no words https://t.co/4RevSOJZ95

And for anyone who thinks we should give MSNBC some props for actually asking Conway about the story after the Democrat-funded group looked away from it until it was no longer politically convenient to do so, here’s a refresher on how much MSNBC cared about the allegations against Weaver before the New York Times story hit over the weekend:

Rick Wilson, Steve Schmidt, and George Conway have appeared on MSNBC 17 times in the 3 weeks since the John Weaver story broke. No one asked them about the allegations. https://t.co/RKxPOoi9il

As of this writing, prominent “principled conservative” Lincoln Project co-founder Rick Wilson has been unavailable for comment. Rumor has it he’s still trying to bury that Confederate cooler he was spotted with last year a little deeper into the ocean, alongside what might have been – might have been – left of his credibility.

After all, grifters are gonna grift… 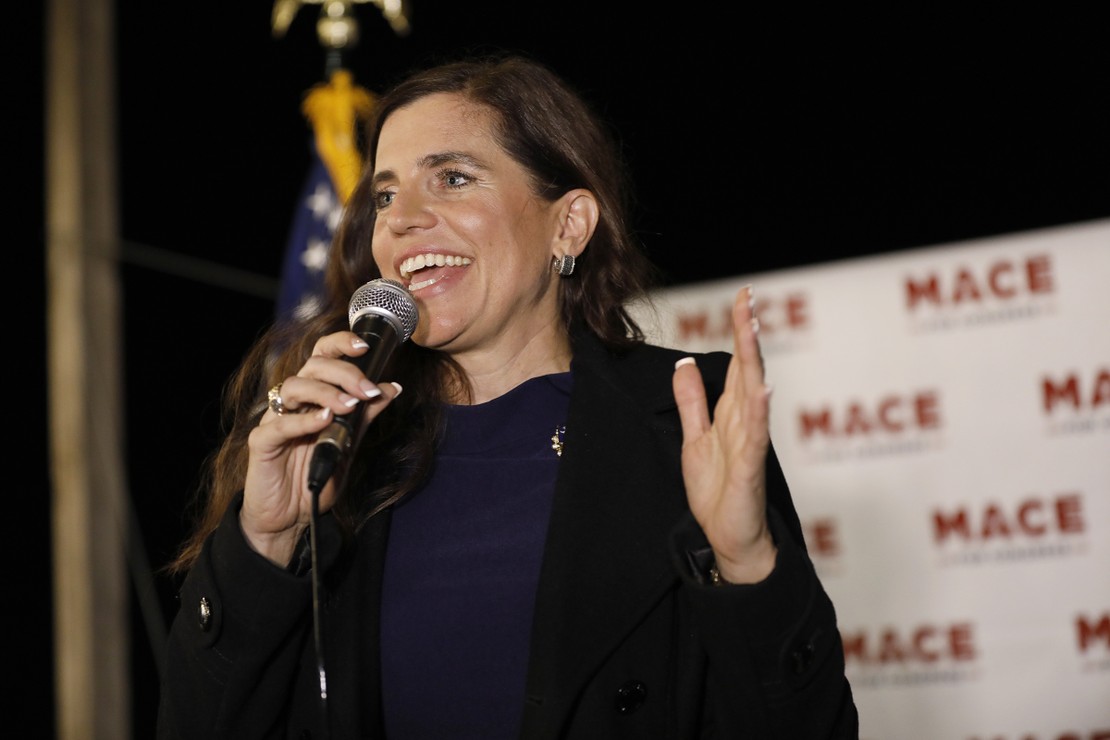 She Persisted: Kayleigh McEnany’s Future Plans Are Revealed, and the Left’s Meltdowns Are Hilarious 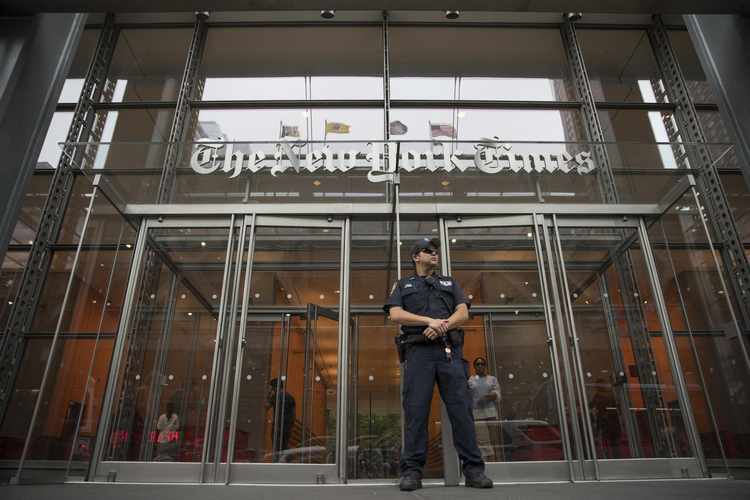