Now, it’s not uncommon to see Joe Biden lying. He lies like he breathes. And he’s constantly lying about inflation and placing the blame on everything but his horrible policies. He’s even blamed Americans for not “being focused,” so they don’t understand the issue. What gall. So, Joe lying while demonstrating his economic ignorance was not unusual.

You want to bring down inflation?

Let’s make sure the wealthiest corporations pay their fair share.

“You want to bring down inflation?” Biden said. “Let’s make sure the wealthiest corporations pay their fair share.”

That would do absolutely nothing to help inflation which was kicked off, at least in part, by Biden’s excessive spending on things like the American Rescue Plan. Indeed, it would make things worse because corporations would then pass those increased costs onto the consumers in higher prices. Joe has no idea what he’s doing and/or he doesn’t want to stop the spending. So, that’s a sad and bad thing to have such a person in office.

But, what was unusual was the response of Amazon’s Jeff Bezos.

The newly created Disinformation Board should review this tweet, or maybe they need to form a new Non Sequitur Board instead. Raising corp taxes is fine to discuss. Taming inflation is critical to discuss. Mushing them together is just misdirection. https://t.co/ye4XiNNc2v

“The newly created Disinformation Board should review this tweet,” Bezos sniped. “Or maybe they need to form a new Non Sequitur Board instead. Raising corp taxes is fine to discuss. Taming inflation is critical to discuss. Mushing them together is just misdirection.”

Oh, my —- Jeff Bezos just called out Joe Biden on Twitter for lying about inflation and taxes. I hate to have to agree with that, but it’s exactly right, including giving Biden a shot about the Disinformation Governance Board, which is something no allegedly free society should be putting out there.

So, what’s going on here? Why is Bezos — one of the chief supporters of the mess that the Democrat Party has become — blasting Biden here very publicly? Even taking a whack at the dangerous Disinformation Governance Board? Is it finally “Throw Old Joe Under the Bus Time” at last? Has Elon Musk woken up any of these characters?

I don’t hold out hope that Bezos has woken up. He may be realizing there’s a big change coming after November, and he backed the wrong horse in Biden. He may be trying to appear more of a centrist. A little late now, after all the mess that this has brought upon us. So, no one is going to buy this. You have a newspaper, you could be reporting the truth but you’ve been missing in action.

But when even Jeff Bezos — owner of The Washington Post — can’t stomach what Joe Biden is trying to dish out and puts some truth out there, dissing old Joe for all to see, you know it’s trouble time for Joe Biden and the Democrats. They’re in a throwdown battle to have any hope at all in the midterms, so it’s something you don’t expect to see, even if it is the truth. You would think they would all be crashing the boards to help the Democrats win in November. The fact that he is willing to say it shows how bad what Joe Biden is doing now is. And if even Bezos gets it, you know that a lot of Americans who aren’t so compromised are getting it too. Bring on the red wave.

8 fizzy drinks — with or without alcohol — to lift your spirits 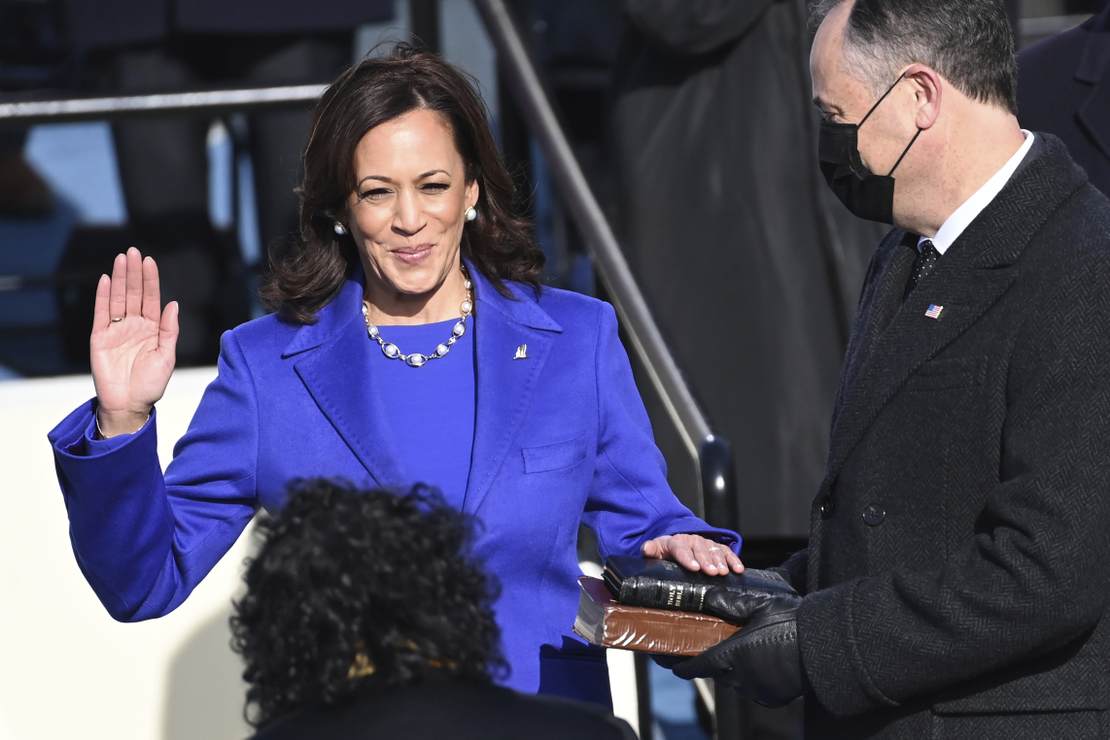 Relax, America! Biden’s ‘Not Making New Law,’ He’s Just Doing All of Us a Favor by ‘Eliminating Bad Policy’ 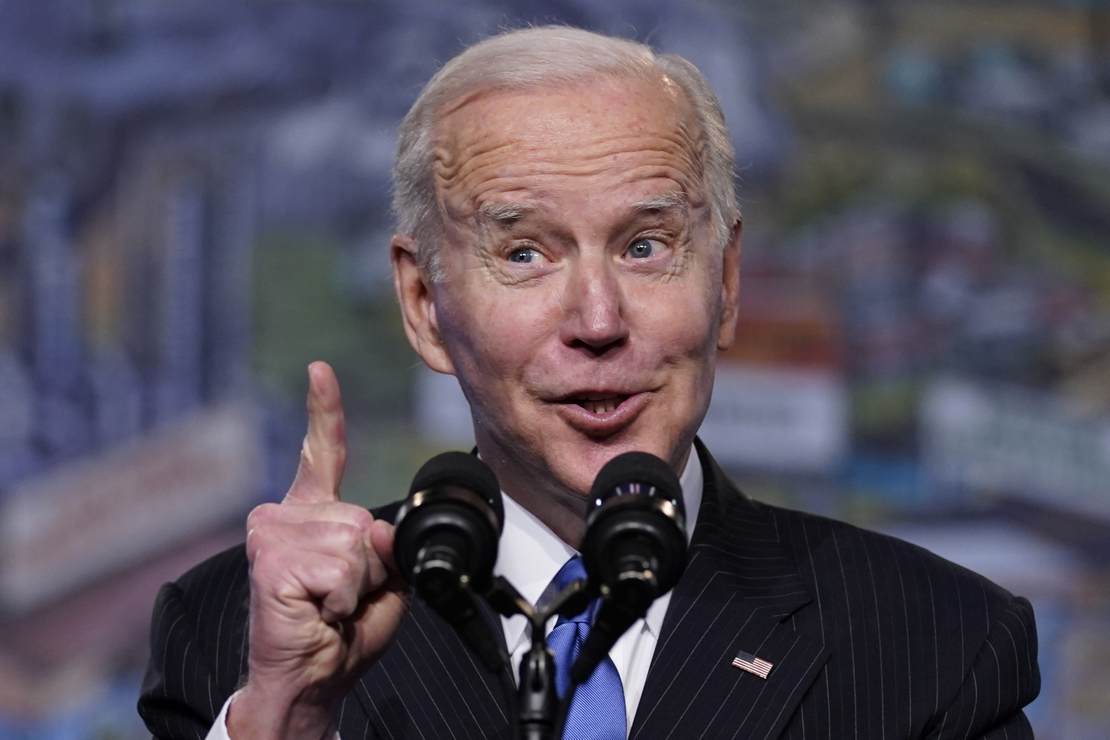 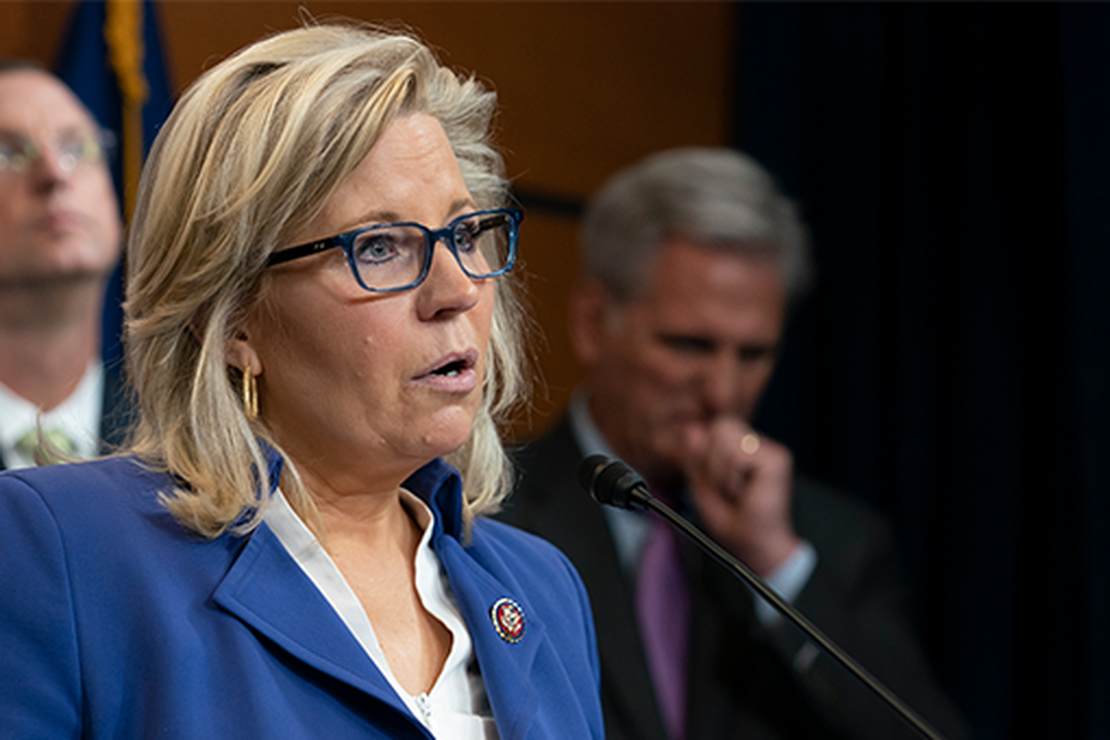