Where I live in Louisiana, the local government is pushing back hard against efforts to limit and divide its power.

In Lafayette Parish, local government is partially consolidated, meaning that the city of Lafayette has a city council, the parish has a parish council (“parish” in Louisiana is the equivalent of “county” elsewhere), and both work alongside a city-parish president. While the councils are split, government services are largely housed under one roof with the executive.

A few years back, there was only a city-parish council and a president, but a recent change voted in by the citizens of the parish split the council into two parts. It was thought that it would give more power to the outlying, smaller communities that are in the parish and not the city. It has not really worked out that way, however, because the government and its bureaucracies are still housed in the old city-parish system.

There is a group working to fully de-consolidate the local government, which would create a city government separate from the parish government. That group released a report recommending such and the parish council responded last night by voting to set up its own committee to look into it. The commission they hired has six months, which pushes the issue into the 2022 election cycle at the earliest.

It is, quite simply, a delay tactic.

The consolidated government is simply too big and bloated to be effective, and the smart thing to do for all involved would be to split it up and make city government and parish government more manageable and effective. But, any government entity does not wish to give up power. It only succeeds in amassing more of it at the expense of the people it allegedly governs. This happens at the local level, the state level, and the federal level.

American government is dominated by non-legislative offices that make rules and laws as they see fit, and they are largely unaccountable to voters. Even voting out one administration doesn’t change things, because the executive branch can empower them, but rarely do they have or use the power to scale back or eliminate them. The Trump administration created plans to consolidate but did not move forward on them. Likewise, the consolidation would have done little to actually eliminate some of the bureaucratic nightmares these entities actually cause.

While the Republicans had Congress and the White House, they squabbled amongst themselves over things like repealing the Affordable Care Act, but they did nothing to actually accomplish one of the things they say they stand for: reducing the size and scope of government. It was a failure on the party’s part and, as a result, the Biden administration was able to come in and undo a lot of the changes the Trump administration had made because the substructures still existed.

Government will only ever give itself power. It will never take it away from itself. We can’t settle for people who will just maintain the status quo and make superficial changes through executive order. We need people who will tear down the foundations of some of the bureaucracies, making our lives easier and government more effective at actually serving the people. Americans continue to suffer under its thumb when we don’t put those people into power.

Australia's Largest City Sydney Locks Down For A Third Week 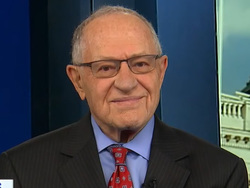 Dershowitz: The Senate Can Not Legally Put Citizen Trump On Trial 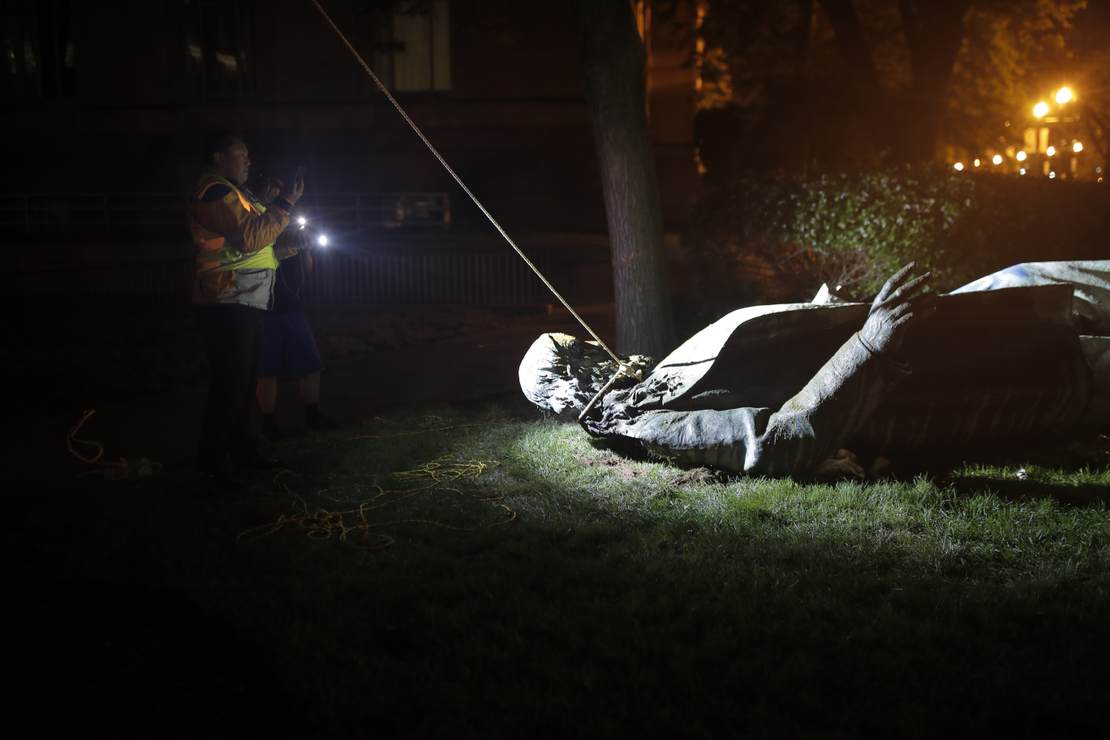 Could One of Pres. Trump’s Enduring Legacies be Exposing a Decline in Civilian Control of the Military 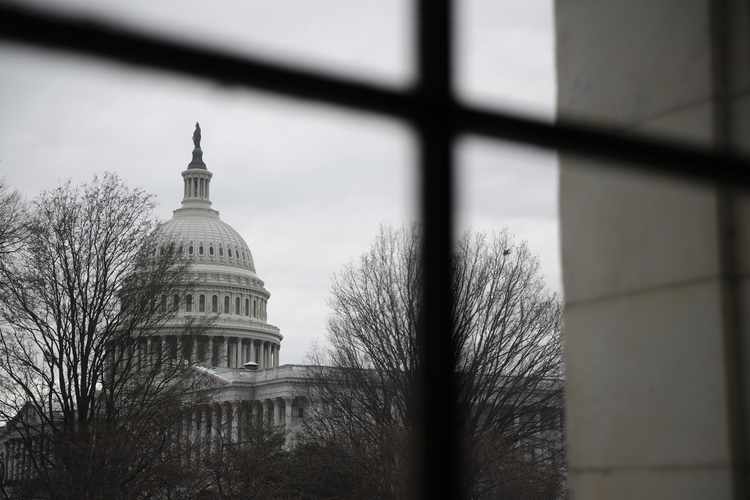