Democrats have been trying to drum up anger against the just passed election law bill that was passed in Georgia.

As we reported, Joe Biden led the charge, falsely calling the law “Jim Crow on steroids,” claiming that it surpassed voting rights when in fact it expands them. He also was caught in two lies about the law, falsely claiming it was stopping voting at 5:00 p.m. and denying giving voters in line water which was a misrepresentation of the law. He was fact checked but both he and Jen Psaki continued the lies.

Liberals were urging people to act against the state because of the law, with some encouraging a boycott. Biden urged Major League Baseball to move the All Star game out of Georgia and they just did so.

JUST IN: @MLB announces it’ll move the All-Star Game and Draft out of Atlanta due to the state passing a new elections law last week. pic.twitter.com/rBVUQ6FMJG

It didn’t matter that it was a complete lie and mischaracterization of the law, MLB acted without caring about the facts or reality, simply because Biden lied. That’s the dangerous place we’re at right now.

So what did Georgia get for voting for Democrats? People spreading lies and acting against the interests of the people and businesses of Georgia.

This should be a huge wake up call to conservatives. If the woke mob can bully MLB into moving the All Star game with pure fiction anything is possible. https://t.co/6dqOjzE2Ss

Listen as newly minted Sen. Raphael Warnock (D-GA) is asked about boycotting his state. Not only doesn’t shut it down, but seems to be encouraging it, although “I’m not focused on that” because he’s focused on the Senate.

Raphael Warnock had the opportunity to urge corporations not to boycott Georgia, but he chose not to. In fact, he urged them to find ways to speak up. Now they have and he claims he wishes they hadn’t. pic.twitter.com/WCl6YiMOVV

Hey, Georgia, this is the guy you allegedly voted for? Thinking that might not be working out so well for you.

Stacey Abrams tried to backpedal, keep her criticism of the law but argue against boycotting her state. But too little too late, she encouraged all this. She doesn’t get to blame the GOP for the lies the Democrats spread.

This isn’t the GOP’s fault. This is your fault for spreading blatant misinformation and pressuring a business into your demands. https://t.co/llC80b8wdp

This is you right now. pic.twitter.com/HdqYSmY5mf

Gov. Brian Kemp laid blame for all this at the right feet: Joe Biden and the Democrats.

Georgians – and all Americans – should fully understand what the MLB’s knee-jerk decision means: cancel culture and woke political activists are coming for every aspect of your life, sports included. If the left doesn’t agree with you, facts and the truth do not matter.

This attack on our state is the direct result of repeated lies from Joe Biden and Stacey Abrams about a bill that expands access to the ballot box and ensures the integrity of our elections.

This is what you get when you support Democrats. 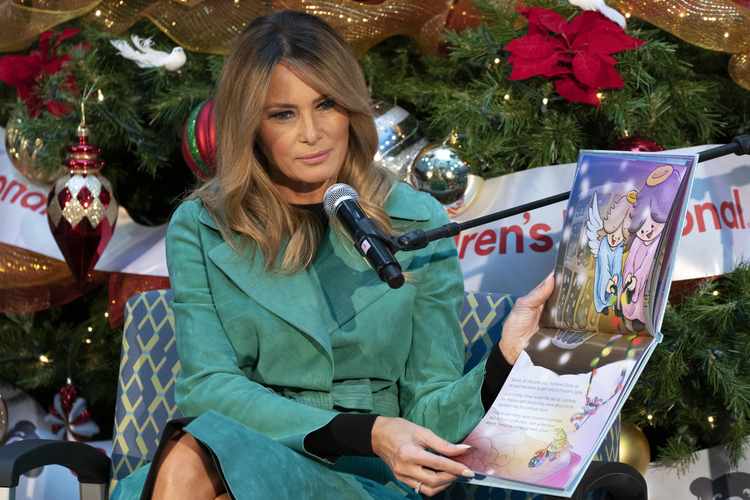 More Governors Pull Guard from D.C., Guard Members Speak Out and One Had a Pointed Message for Pelosi 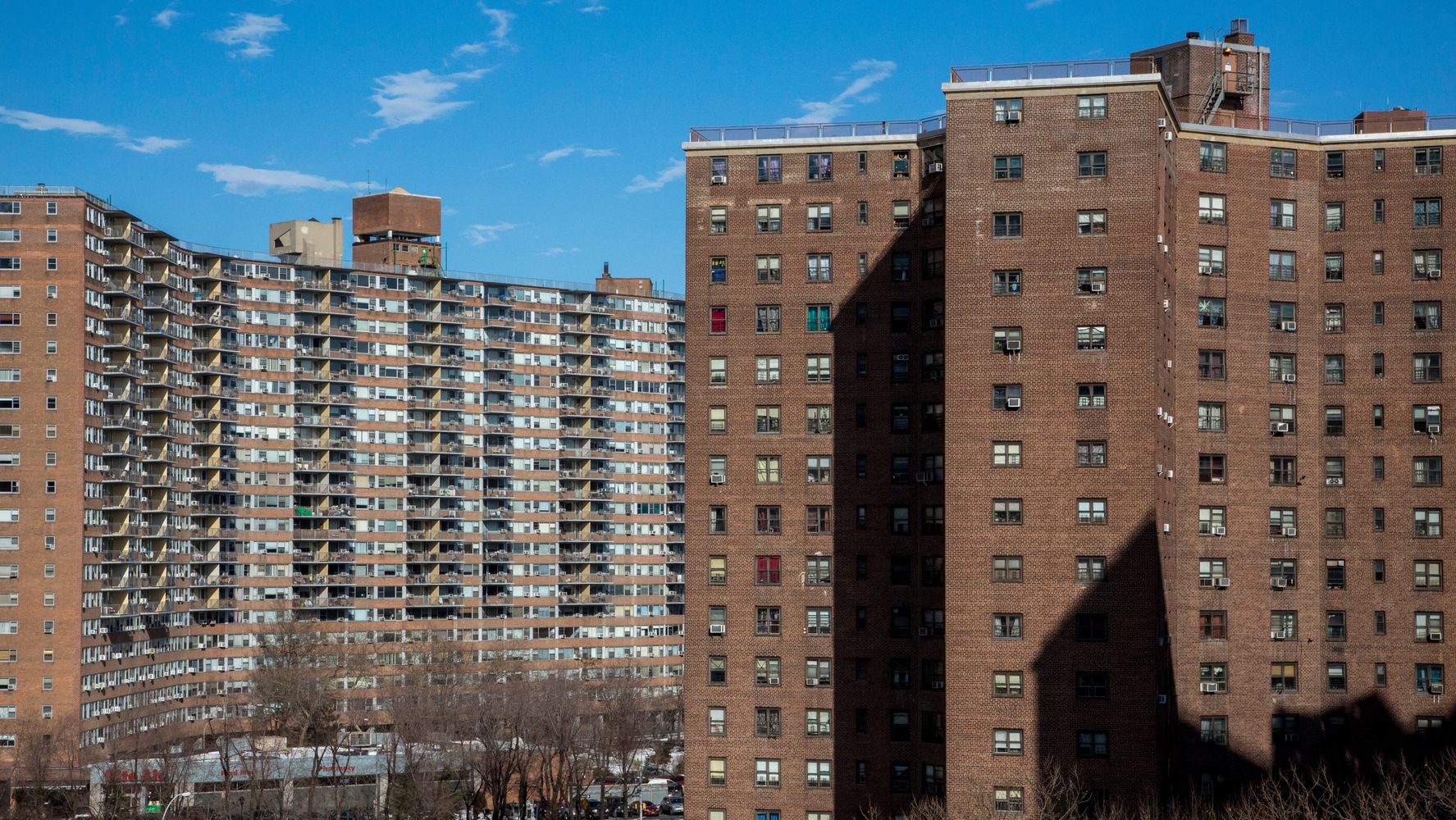 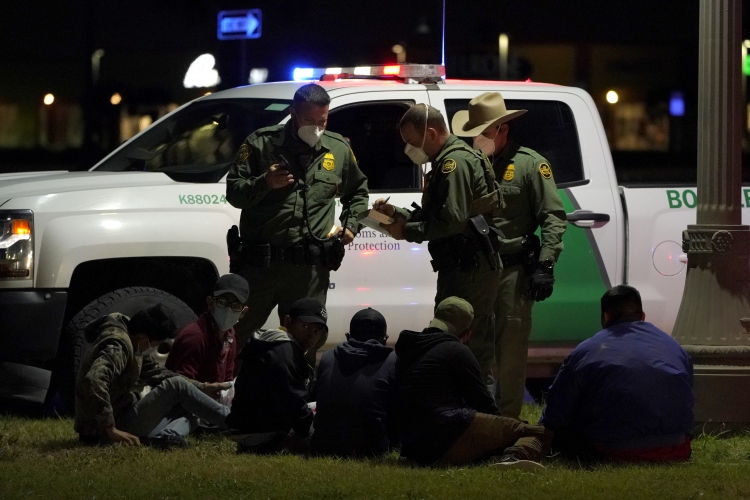