President Donald Trump’s legal team is reportedly considering a radical and last-ditch strategy aimed at overturning President-elect Joe Biden’s victory in the Electoral College as part of their efforts seeking to overturn the 2020 presidential election.

According to The Wall Street Journal, the far-fetched plan involves positioning Republican-controlled state legislatures in states Biden won like Pennsylvania, Arizona, and Georgia to ignore their voters and appoint pro-Trump electors who would then swing the Electoral College in Trump’s favor and install him in office for another four years.

Scroll down or click here for the latest updates from HuffPost’s election live blog.

The so-called Hail Mary option has been dismissed by legal experts in both parties as undemocratic and deeply dangerous, one that would directly subvert the will of the people. The move is viewed as an extreme long shot that would be subject to litigation and likely go all the way to the Supreme Court.

The bigger fear, however, is that, even if it is unsuccessful, it would falsely propagate the notion among millions of Trump supporters that the election was unfairly conducted and that Biden is an illegitimate president.

Trump allies like Florida Gov. Ron DeSantis (R), conservative radio host Mark Levin and Donald Trump Jr. have continued to push for it, urging the president not to give up fighting the 2020 election result. White House press secretary Kayleigh McEnany also left the door open to the strategy on Thursday.

“Constitutionally, that is an accurate argument,” McEnany said in an interview on Fox News. “But right now, [Trump’s legal team is] zeroed in completely on litigation.”

Top Republicans on Capitol Hill didn’t seem enthused by the idea when asked about it on Thursday, but they also didn’t shoot it down outright, either.

Instead, they mostly stuck to their talking points about giving Trump his day in court and allowing investigations into unsubstantiated voter fraud and other irregularities to proceed before election results are formally certified next month.

“The only familiarity with that theory is what you just told me,” Sen. Josh Hawley (R-Mo.) said when asked the possibility that state legislatures might refuse to seat Biden electors.

“I haven’t heard that,” Sen. Marco Rubio (R-Fla.) added. “The Constitution gives the legislature the right to choose the process by which electors are selected, but you can’t do it retroactively.”

Asked if it was a viable legal strategy for Trump’s campaign, Sen. Lindsey Graham (R-S.C.), who previously declined to dismiss the move in an interview on Fox News, appeared skeptical.

“You’d have to have a reason, wouldn’t you?” he said. “What would be the reason to get an elector to vote against the outcome?”

Even Sen. Ron Johnson (R-Wis.), a top Trump ally who has amplified Trump’s debunked conspiracies about fraudulent voting machines, declined to weigh in on the matter, calling it a “hypothetical.”

Only Sen. Mitt Romney (R-Utah) ― a frequent Trump critic and one of only four GOP senators who have so far congratulated Biden on his election victory ― was openly willing to throw cold water on the notion of state GOP legislatures overruling the will of the people.

“That’s not going to happen,” Romney told HuffPost. “I understand people are showing that the president will put up a good fight, but in the final analysis, the person who gets the most votes becomes president.”

State officials have spoken more decisively about ruling out such a scenario.

Pennsylvania’s Senate Majority Leader Jake Corman (R), for example, has repeatedly rejected the idea of appointing electors in defiance of the state’s popular vote. The state’s Democratic attorney general, Josh Shapiro, also shot it down on Thursday, noting that the state’s governor, who is also a Democrat, has the power of certifying the electors chosen by Pennsylvania’s voters.

Congressional Democrats, meanwhile, were dumbfounded that anyone was even discussing trying to overrule the will of the voters, a bedrock principle of democracy.

“What do you mean by ‘theory’?” Sen. Chris Coons of Delaware, Biden’s top ally in Congress, asked incredulously when presented with the framework of the plan reportedly being discussed by Trump’s legal team.

“I have not heard any argument about how their legal claims or their lawsuits or their complicated fact patterns in terms of challenging electors make any sense,” he added. “All this is doing is slowing down the transition to the duly elected president and vice president.”

“They’re going to float a bunch of fringy theories just as they have in the last seven days. Our job is to bat them down and stay on track,” he said.

Read live updates on the election below. (Note: An ad blocker may prevent you from seeing the blog, so if you’re using one, please pause or turn it off.)

Why does Rodrigo Blankenship wear glasses during Colts games?

Democrats Question Decision To Give Up Canvassing During Election 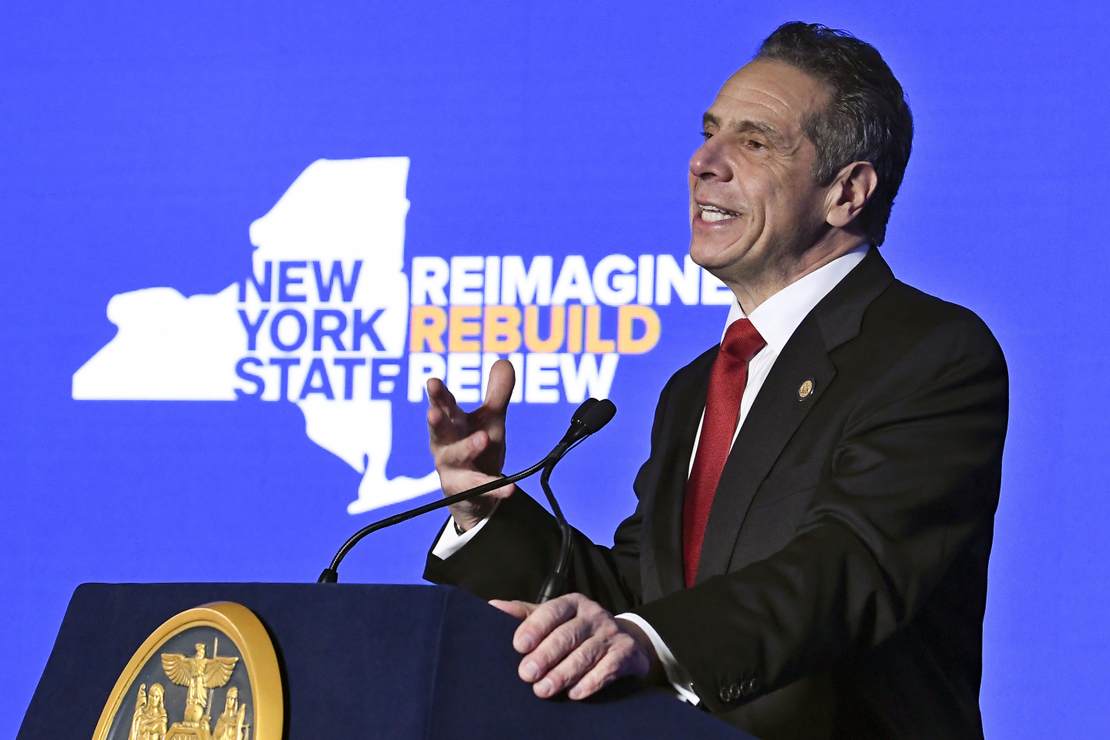 The Hammer May Be About to Fall: FBI and U.S. Attorney Now Looking Into Cuomo’s Nursing Home Scandal 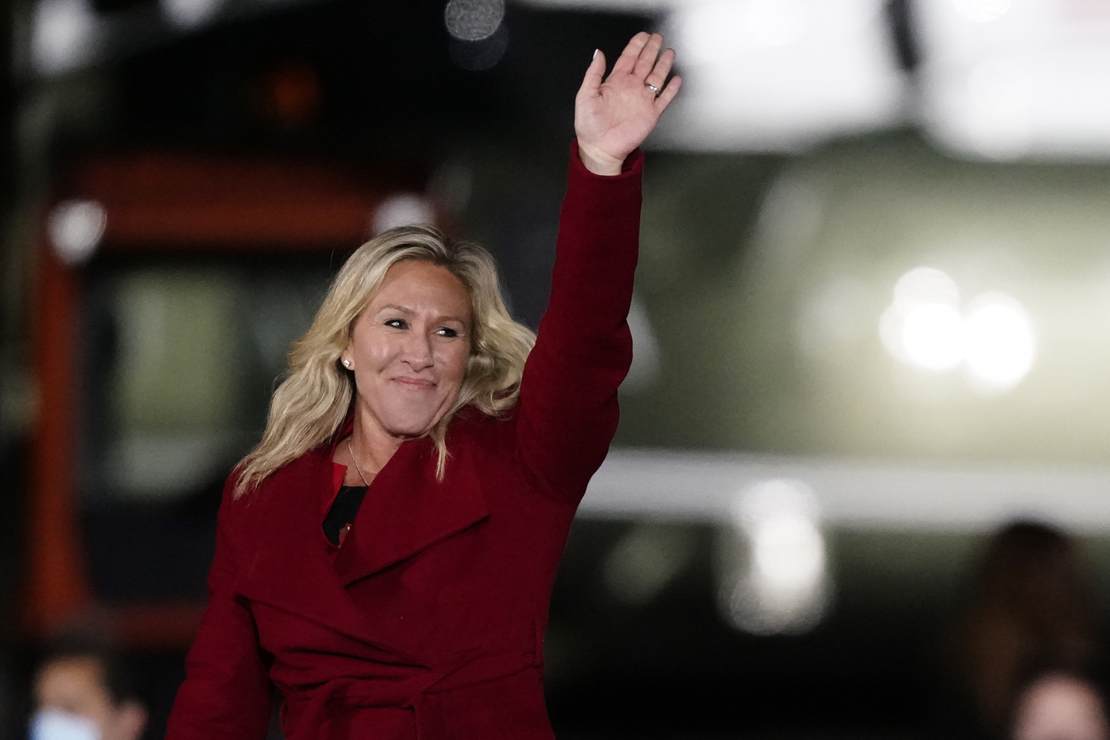 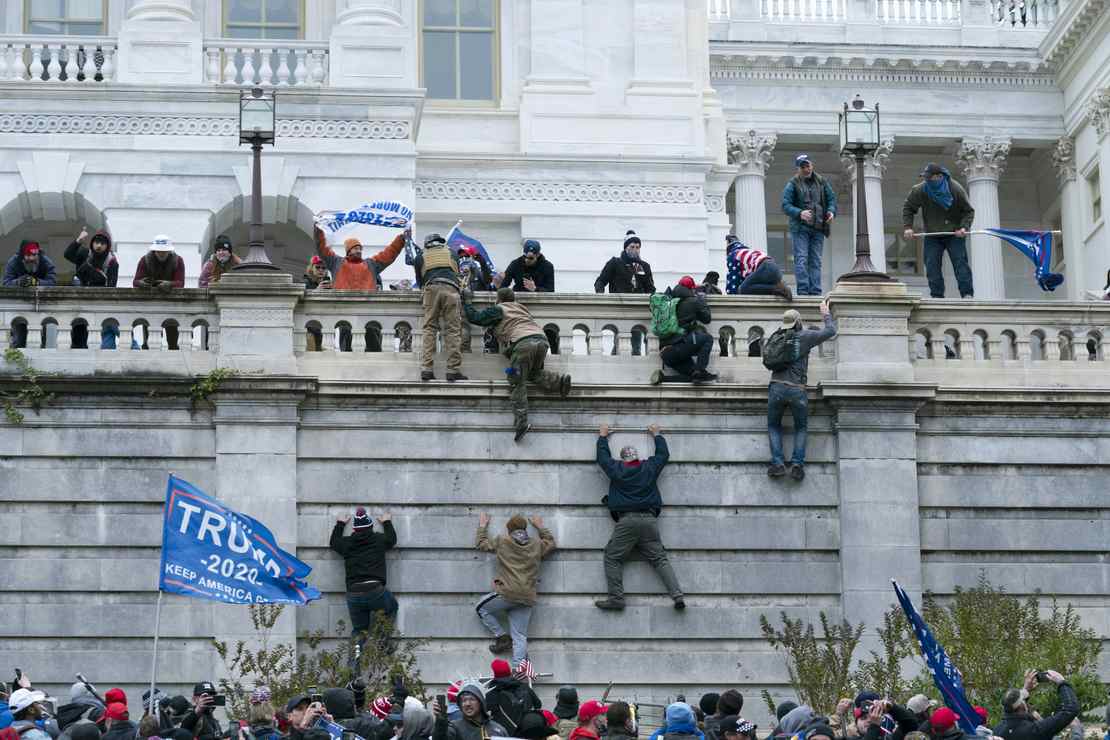